Great Scott! URC Takes Car Collector ‘Back to the Future’ 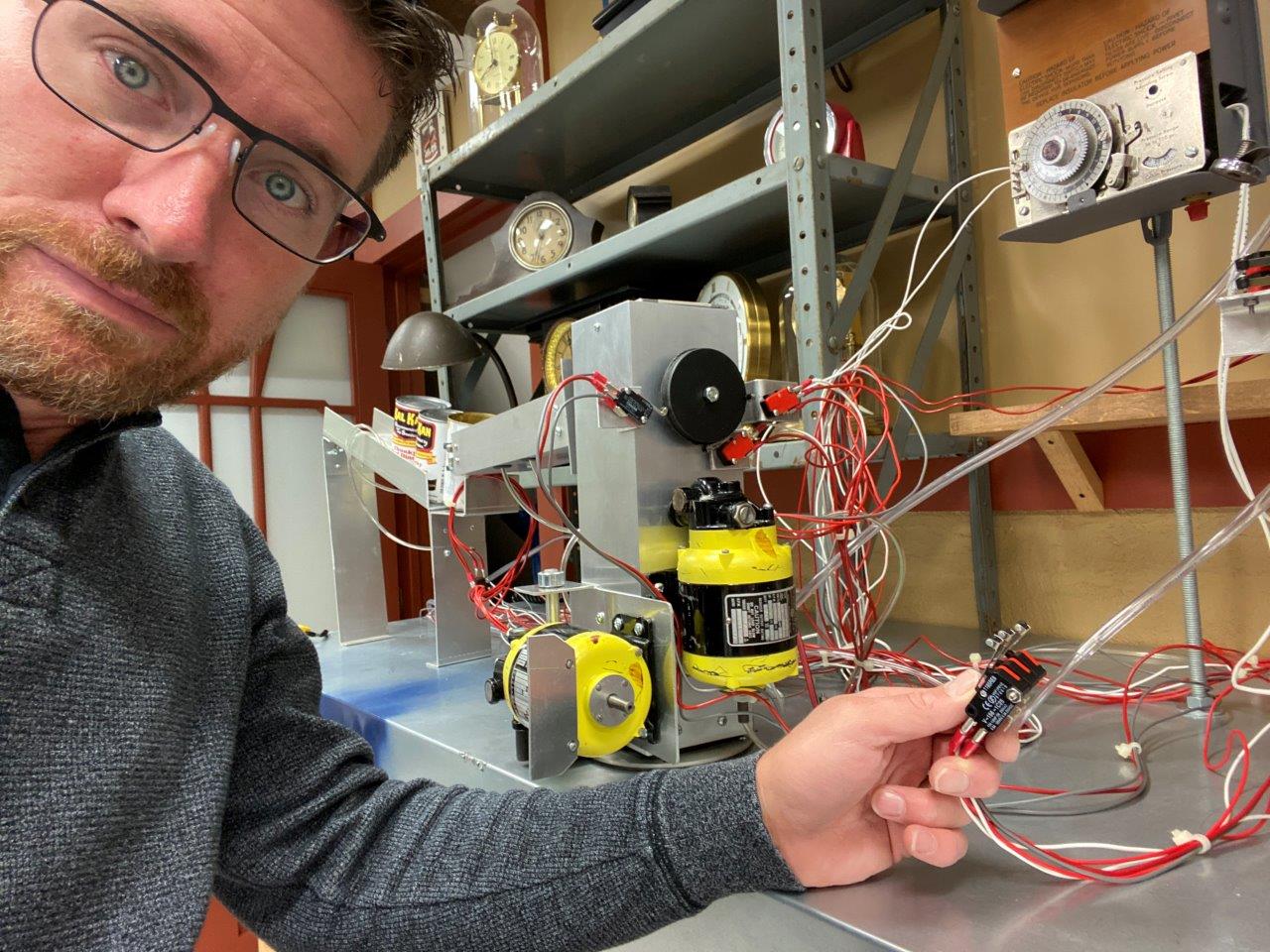 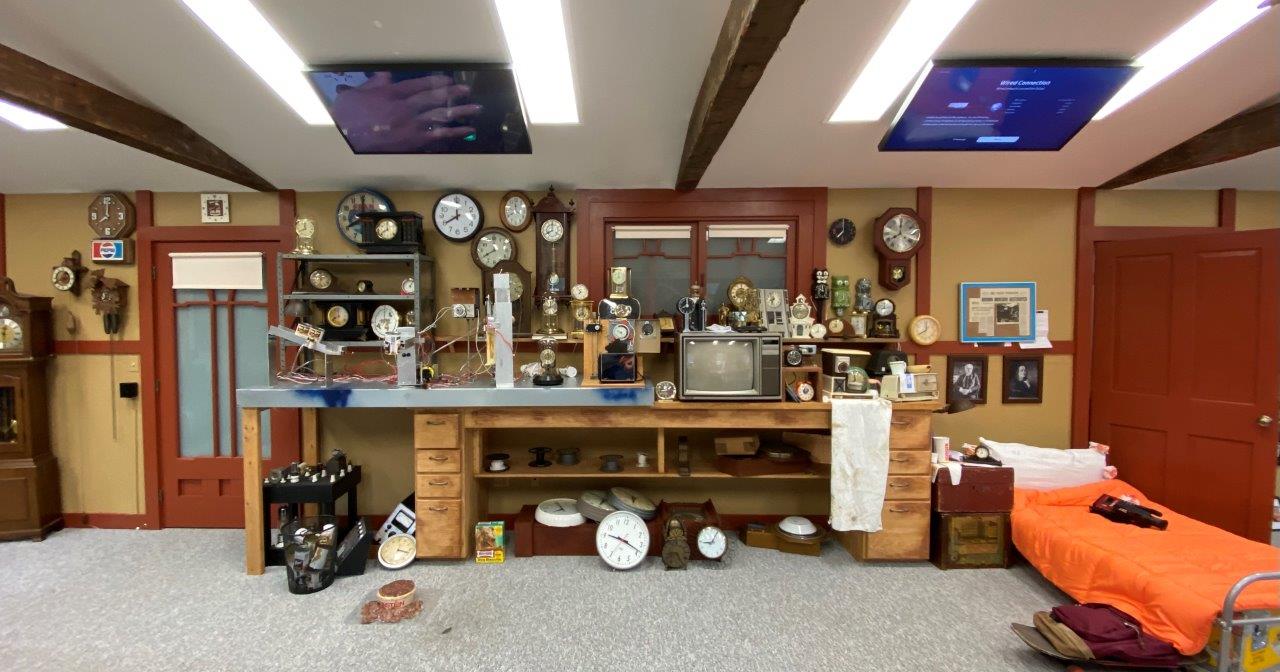 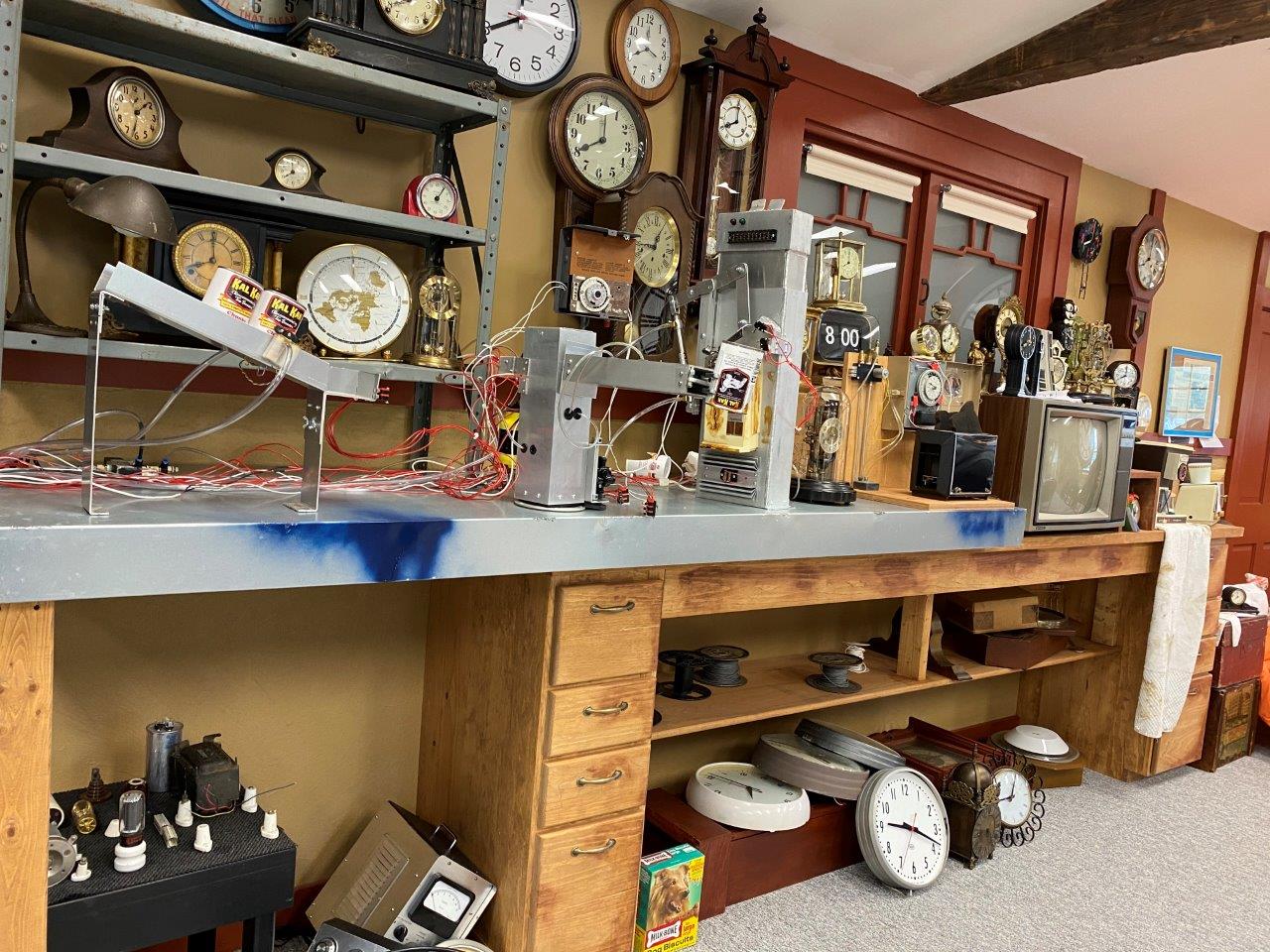 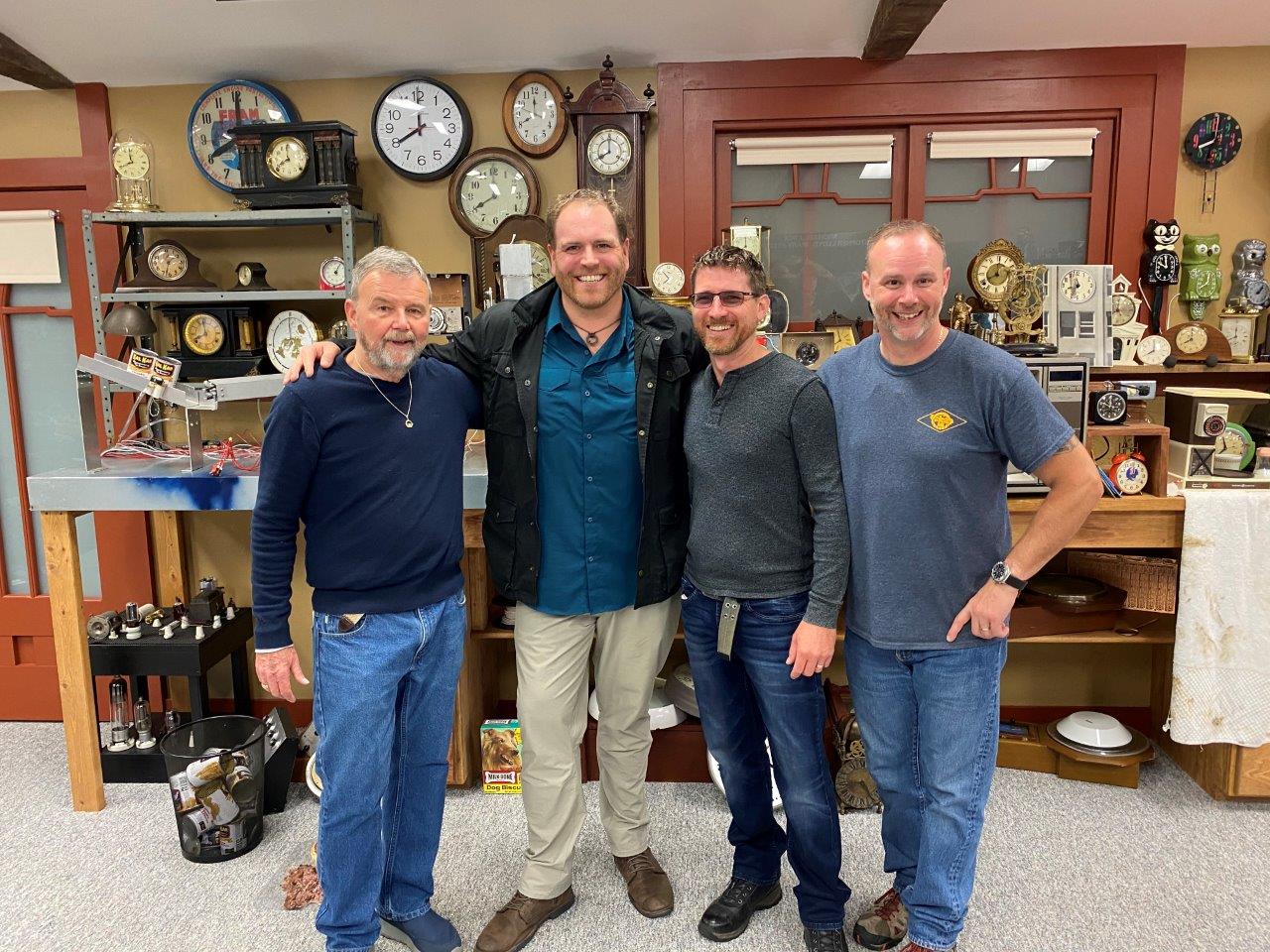 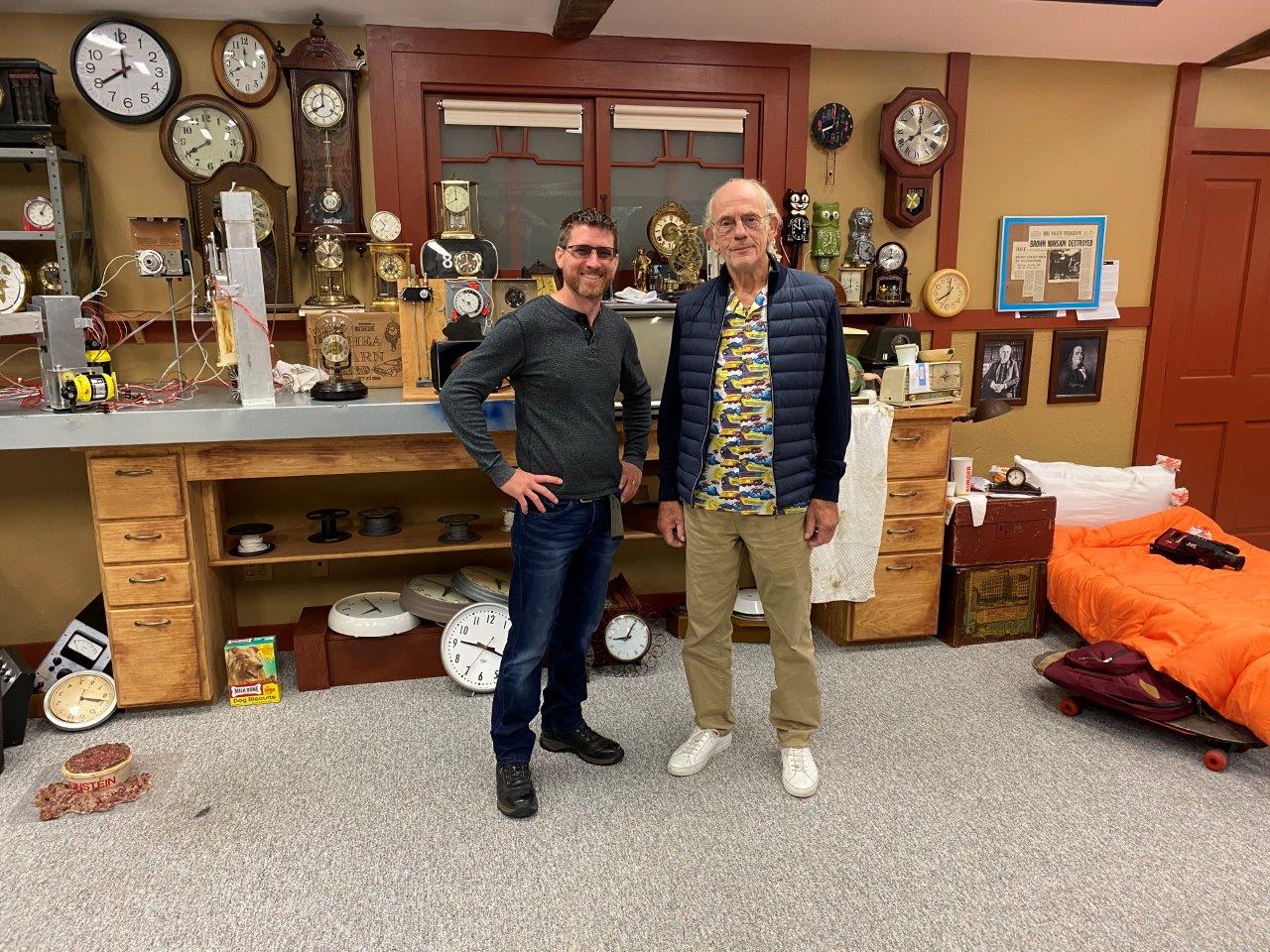 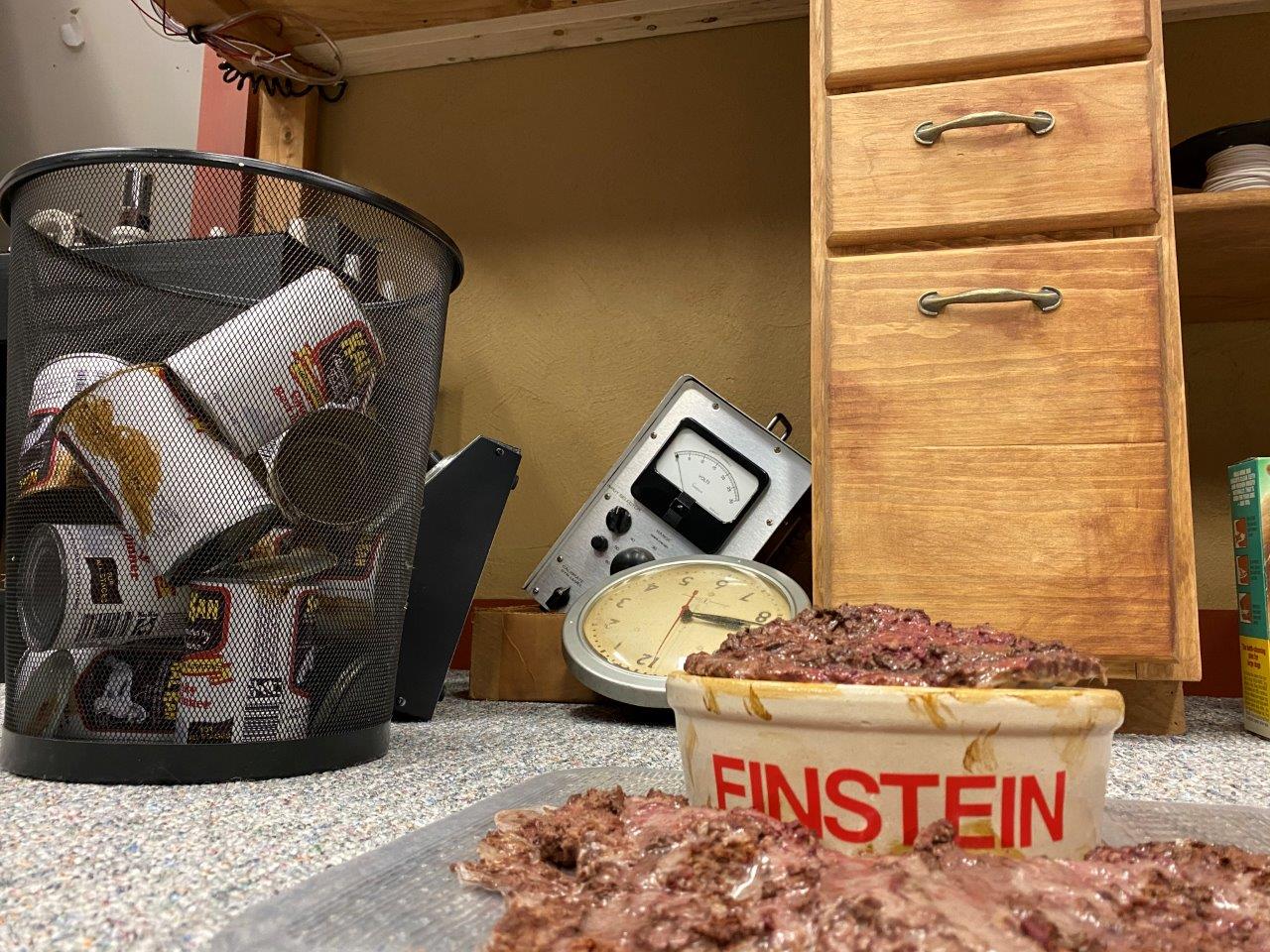 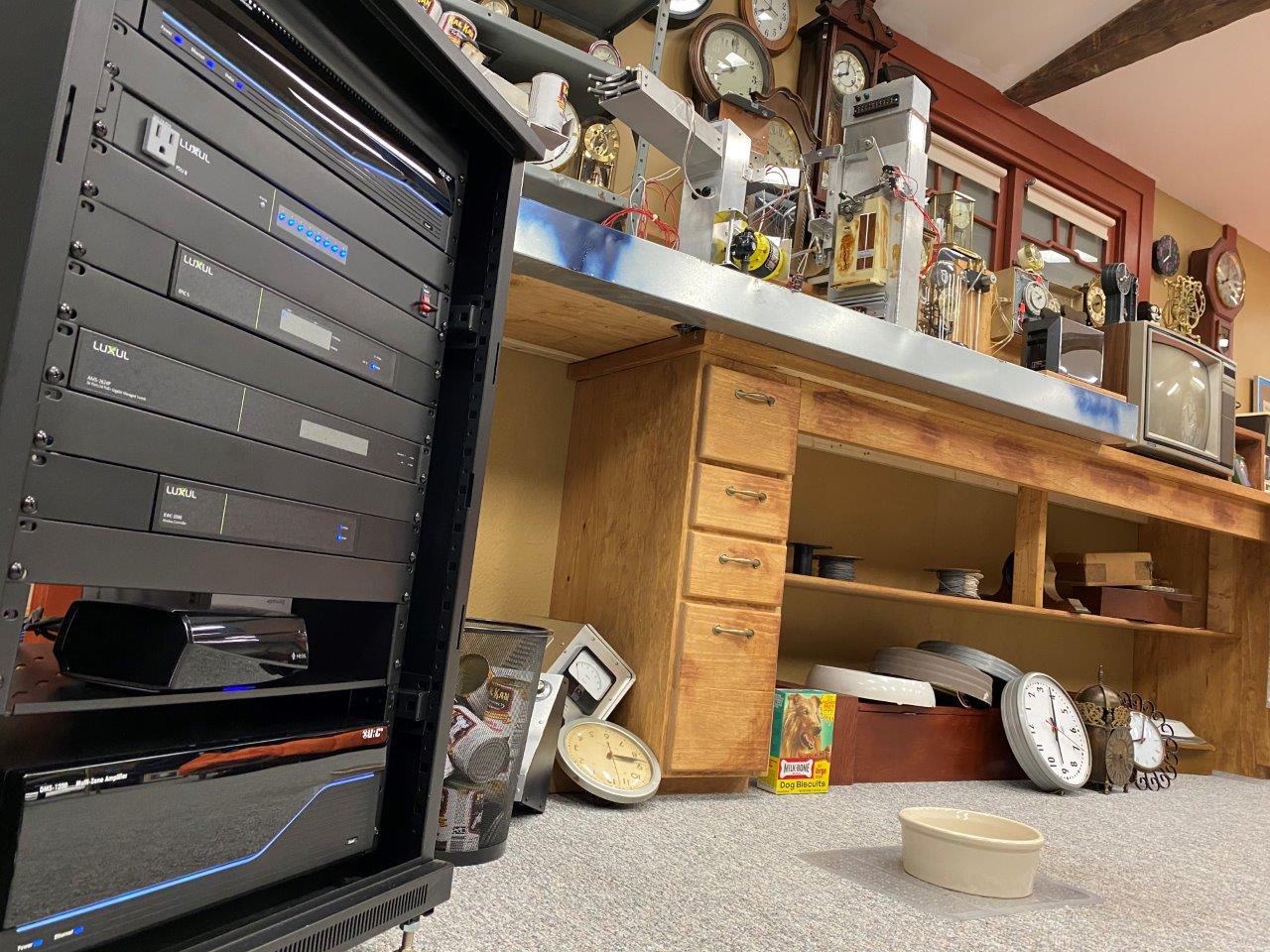 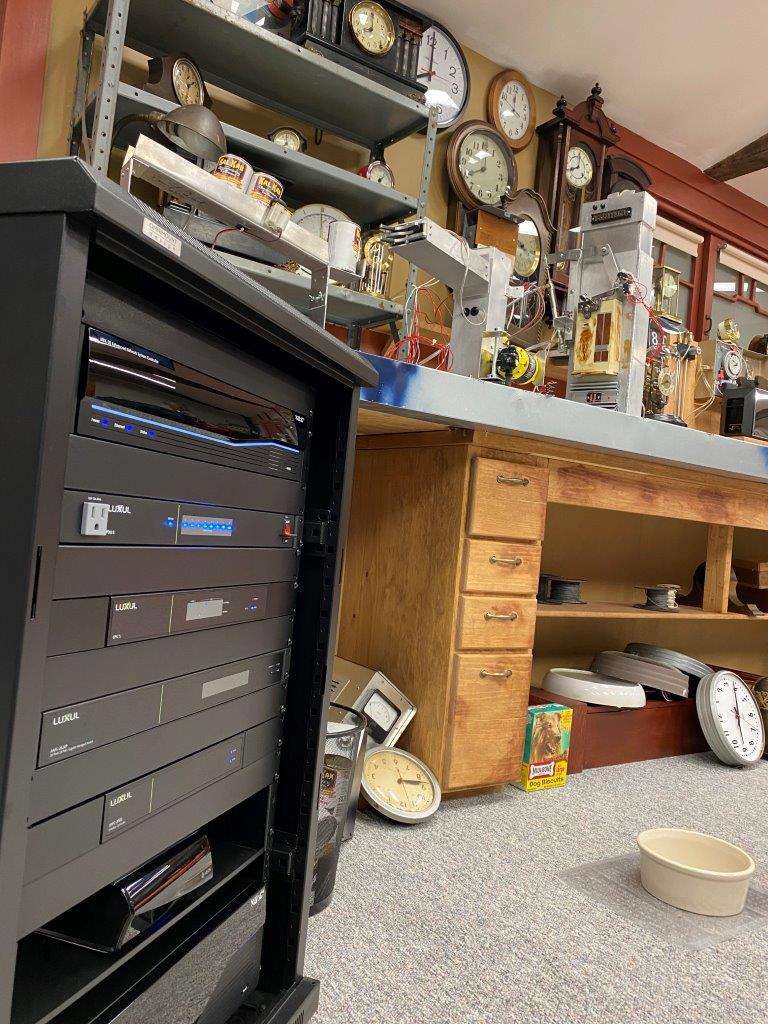 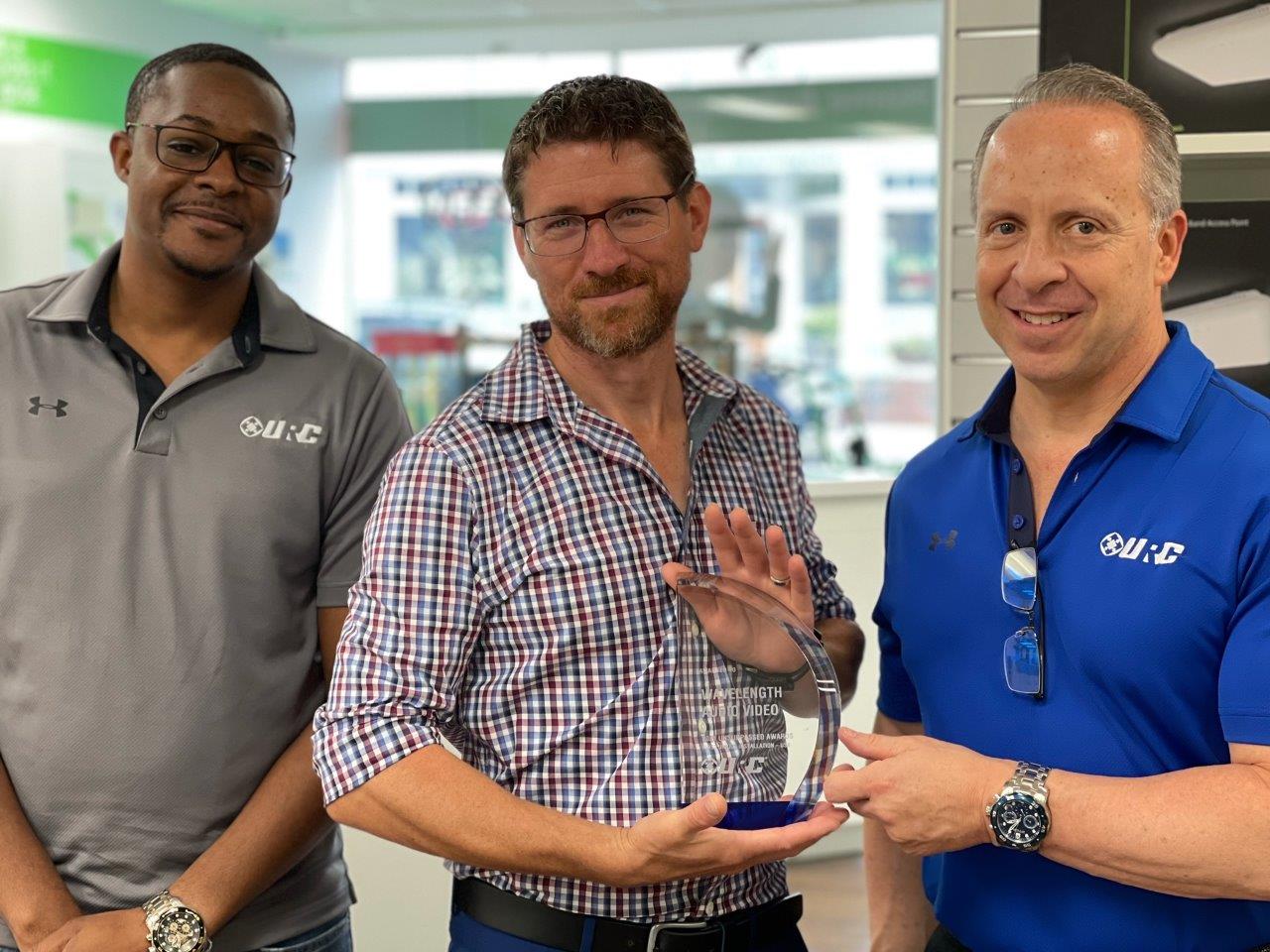 Sometimes a project comes along that is just so cool it captures the imagination and reminds us of how smart automation can personalise each room. A great example here as this URC based project channels an 80s feel-good classic.

When Bill Shea, a classic car enthusiast from Massachusetts, wanted to recreate Doc Emmett Brown’s workshop from Spielberg’s classic movie, Back to the Future – complete with a fully automated DeLorean as the central feature – Wavelength AV and URC stepped in to bring his ’88 MPH Time Machine Experience’ to life. The experience, which includes original memorabilia from the movie, has become a paid-for attraction for fans, with profits donated to Parkinson’s – a disease which Michael J. Fox, the star of the movie lives with and raises awareness for.

The installation recreates the opening scene from Back to the Future, for a mind-blowing fan experience – Doc’s radio turns on, his coffee pot starts brewing, the television turns on, toast is browned and dog food is dispensed. The automation of this sequence is triggered by sensors and custom programming from Wavelength and URC.

The ‘set’ even includes animatronics of the key characters, including Doc and Marty McFly, which are automated by URC Total Control to bring them to life at the touch of a button.

Bill says, “URC provided major components that made the final product an amazing, automated display which will be shared with many ‘Back to The Future’ fans. They also have provided us with a sales engineer who has spent many hours helping bring this amazing display to completion.”

URC Touch Control provides a variety of control options, including a user-friendly interface that can be operated from a touch screen or via mobile app. With customised programming, Shea can select the desired sequence with just one touch, ensuring a consistent, reliable experience every time.

We’re not the only ones who think this quirky project is cool. Discovery+ recently featured the ’88 MPH Time Machine Experience’ in a series called “Expedition: Back to The Future”, in which Christopher Lloyd (who of course starred as Dr Brown) pays a visit!