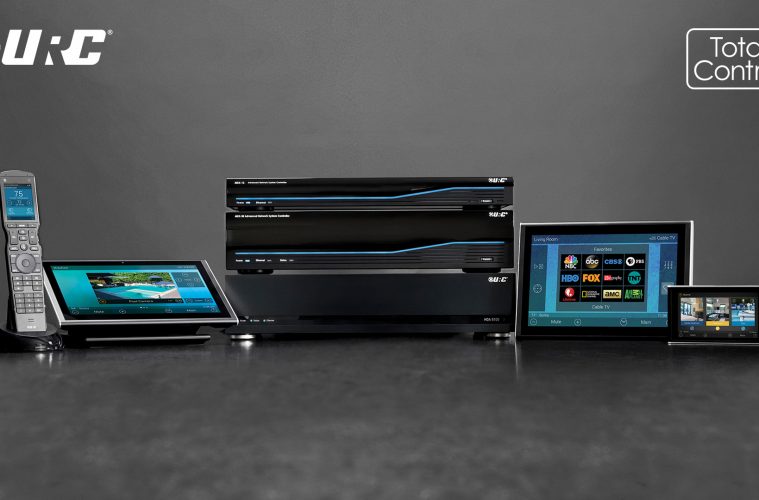 “The purpose of this new software innovation is to make residential and commercial automation system programming easier for our valued dealers while making the user experience simpler and more enjoyable,” states Mr. Chang K. Park, URC’s Founder and CEO. He continues, “Total Control Accelerator 3 enables a single interface for multiple sub-systems, so users can control devices and systems from different manufacturers with a single touch or simple voice command.”

The Total Control Accelerator 3 OS is an evolution of URC’s best-in-class operating system which allows its professional, certified dealers to quickly program and install automation systems. Its goal is to help dealers deliver exceptional user experiences more efficiently and increase their revenue and profit potential.

This new OS launched in two versions: Expressway and Experience.

Accelerator 3 Expressway OS is the beginner, introductory software that allows easy deployment of powerful systems in less time. It provides simple programming of large-scale control systems of up to 8 zones and features:

• Training requires only one day to complete.

“Accelerator 3 Expressway and Experience are the engines that power rich URC user experiences, regardless of the project size, with easy, intuitive deployments for our certified dealers,” comments Russ Hoffman, who leads URC’s award-winning Training and Technical Support department. He explains, “This new software allows our dealer to focus on project elements that are more meaningful to the user.”

URC’s HDA components include efficient amplification up to 1200 watts per channel and 70 volts, 96 kHz/24-bit streaming, up to 8 stereo or 16 mono channel outputs, mic mixing, ducking, network audio sharing and parametric EQ. It is expandable up to 32 zones and can store up to 10 .WAV files per device.