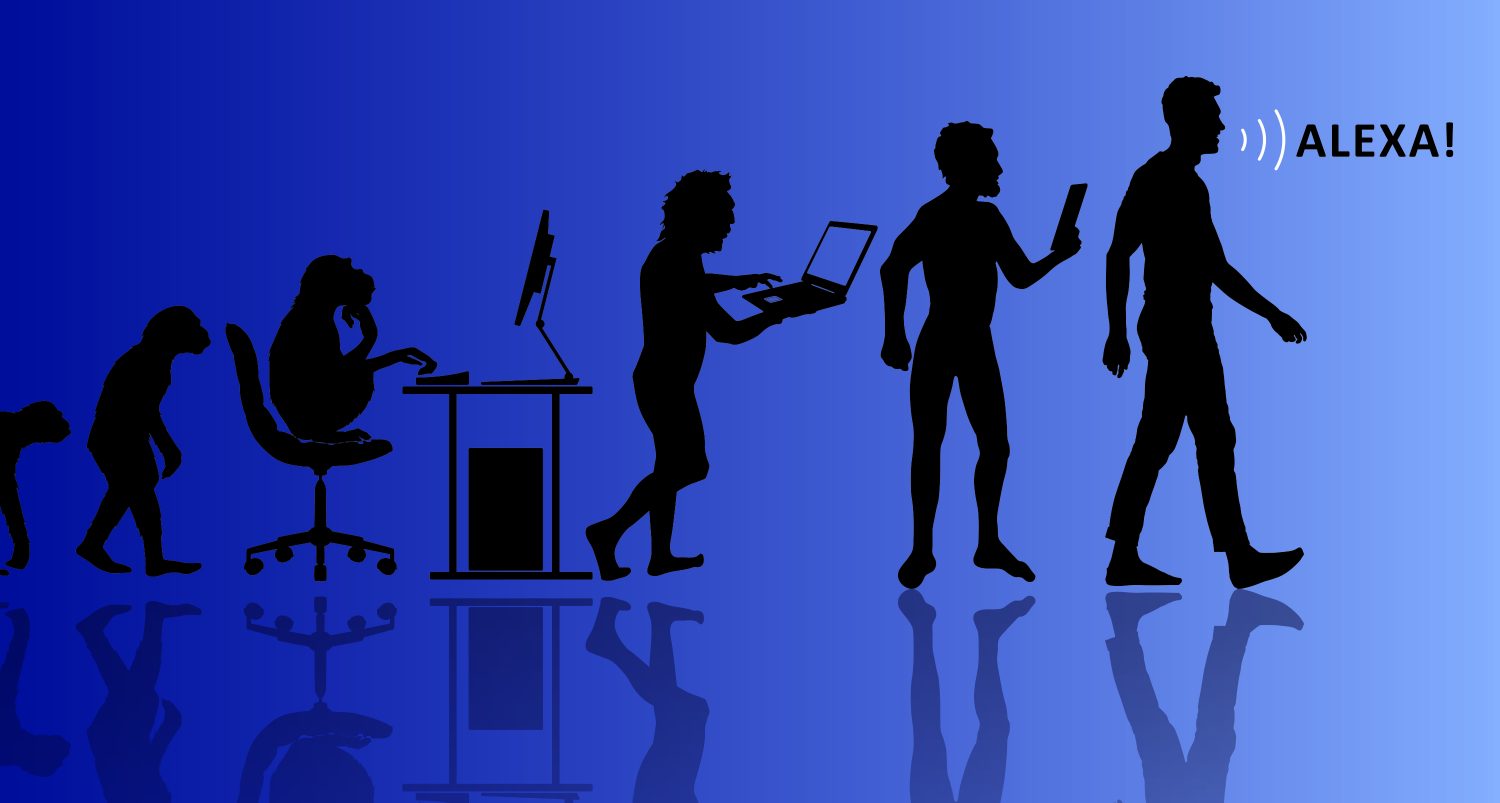 Amazon Alexa, Apple Siri, Google Assistant and Microsoft Cortana. Voice control is everywhere. It’s being utilised to schedule appointments, turn off lights and devices, and even queue up TV shows on Netflix and Plex. At EI Live! 2017, installers will be able to explore voice control even further, with Habitech set to debut a way to turn speech into cash.

Amazon’s Alexa Voice Services (AVS) is just about the smartest and the most sorted voice control system available. The company’s willingness to share the tech means that many big brands, as well as smaller IoT wizards like Simple Control, are rushing to integrate its space-age magic. Habitech’s latest recruit to the ProNet networking stable is an ideal fit because, like Alexa, Simple Control is a cloud-based control system communicating over Wi-Fi using IP. And like Alexa it may well define the future direction of home control.

For installers to get to grips with Simple Control, they’ll need to forget all they’ve learnt about home control over the last 15 years. That means the proprietary software, central controller, serial and IR commands, miles of wire in all directions and programmable remotes. That’s because Simple Control changes everything with an ‘open’ app-based environment on familiar and ubiquitous iOS phones and tablets, mobilising IP control functionality that already exists.

Simple Control recognises that virtually every new home entertainment device, from smart TV screens and AV receivers, to light bulbs and controllers, heating systems and multi-room audio setups, have an IP identity and connect over Wi-Fi to the cloud via a control app.

Thanks to the world’s largest IP, serial and IR libraries, Simple Control comes with preloaded and predesigned graphics, protocols and control codes for tens of thousands of devices. This means that most smart products are already compatible. In place of endless, tedious programming, Simple Control just works. And because it marks a shift in the entire control culture from a rigid prescriptive model to a more liberal IoT cosmos, integrators can manage client systems remotely, saving cost while sustaining the essential service elements of client relationships.

Simple Control is the latest solution for installers available from Habitech, and it has been designed to not only be inexpensive to deploy, but also economical with integration time and offer the possibility of a completely holistic new dimension in control. In fact, users can utilise a whole range of consumer kit in conjunction with Simple Control – that includes everything from Alexa to Nest, Hut to SmartThings, and even the Amazon Fire TV. That’s in addition to an array of triggers, timers and proximity sensors that allows users to simply turn a room on by stepping into it.

While Simple Control has been designed as a user-friendly approach to home control, the solution is backed up by Habitech’s training, support and product line-up, which will greatly enhance what installers can do with the technology. Habitech supplies the Wi-Fi via Ruckus, and through IFTTT Applets, the distributor can bring Alexa voice control skills to any system.

In addition to redefining voice control, Habitech will also be showcasing some of its other brands. That includes the new Palladio Firenze cinema seating range, which is equipped with slimmer straight and wedge dividers; left arm, right arm and armless seats, which can be arranged and fixed in any combination.

The debut of Arcam will receive a large fanfare at EI Live! 2017. To celebrate the brand joining the distributor’s line-up, Habitech will have a full line-up of UHD-ready hardware on show. This includes the award-winning ‘FMJ’ range of stereo and AV receivers, processors, players and power amplifiers. Habitech will be positioning Arcam’s products alongside its Yamaha line-up, giving installers access to a wide range of audio solutions.

Sonance Pendant speakers will also be available on Habitech’s stand, as will the battery powered Q-Motion automated blinds and shades. If that’s not enough, those wanting to target full-fat 18Gbps 4K from a matrix over 300m without any slowdown, will be able to check out Broadata’s HDMI-fibre balun set.