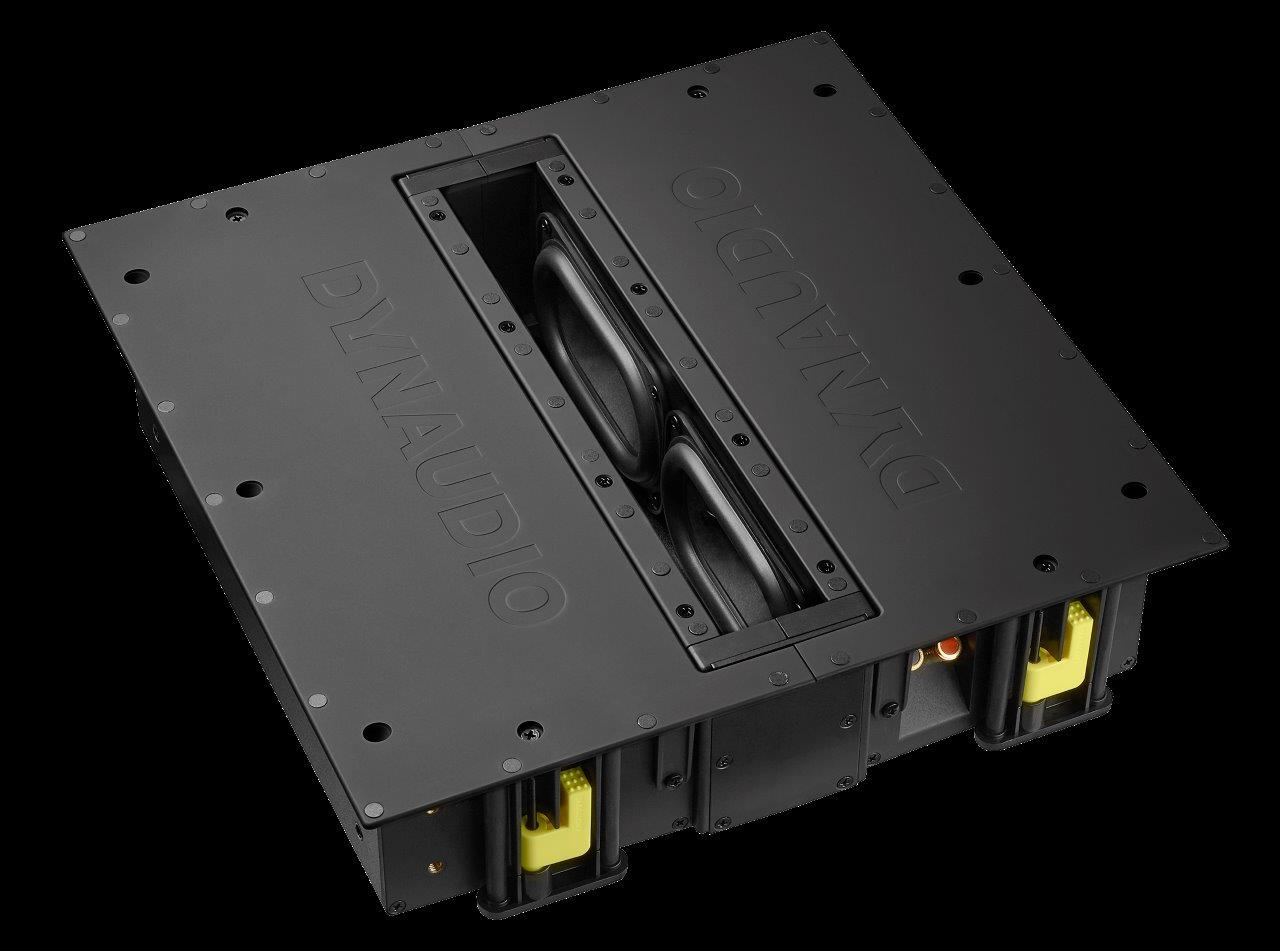 The Dynaudio Sub RCC, the all-new in-wall/in-ceiling subwoofer, forms one of the focuses for the ISE 2020 on the Dynaudio Stand (5-T93).

Sub RCC installs in walls and ceilings, either into standard 2×4 stud-bays before construction or on the surface afterwards using the supplied adapter kit.

It uses Reactance Cancelling Configuration (RCC) technology derived from the company’s pro studio subwoofers: two drivers work in opposition to each other to eliminate vibration in the speaker and the wall or ceiling.

The assembly is housed in a special aluminium enclosure. To keep things simple when it comes to specifying the right sub for the job (surface-mount or between studs), Dynaudio includes brackets for both situations in the box. Two magnetic grilles are also supplied for different installations (retro-fit and pre-fit) – and they can be painted too.

As well as the Dynaudio Sub RCC, the company will also be highlighting the breadth of its CI and Hi-Fi ranges. The company is keen to demonstrate how it’s a ‘one-stop shop’ for installers wanting to specify complete audio systems. The stand will feature Custom Performance, Studio and Outdoor ranges as well as the new sub. 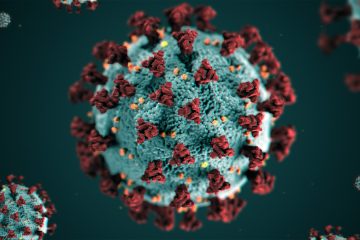 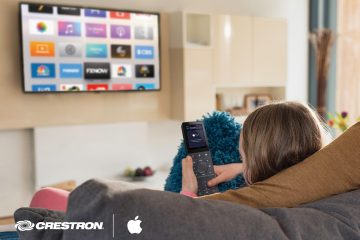 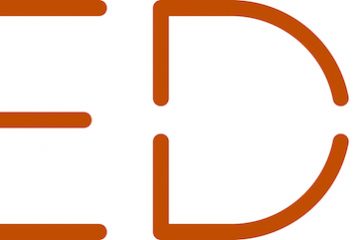