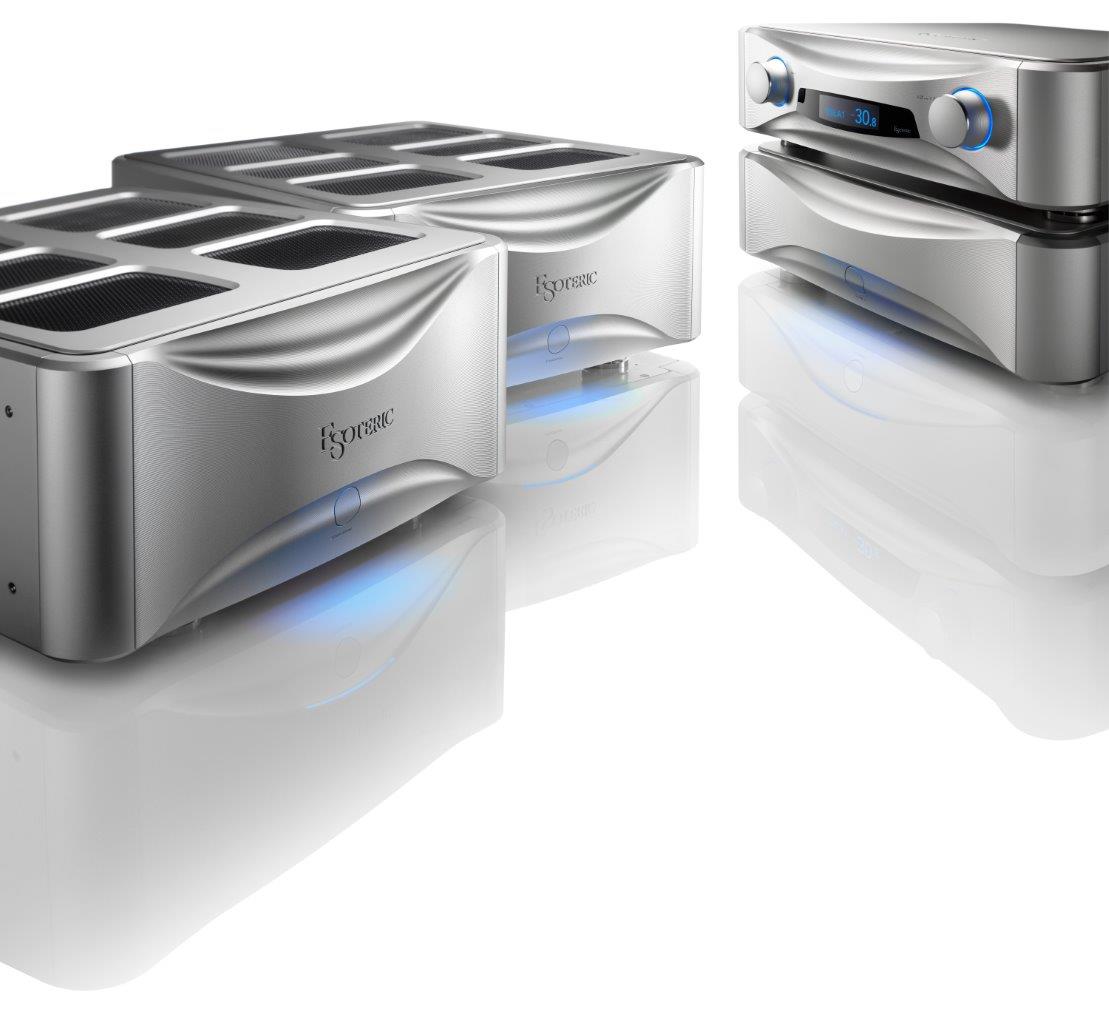 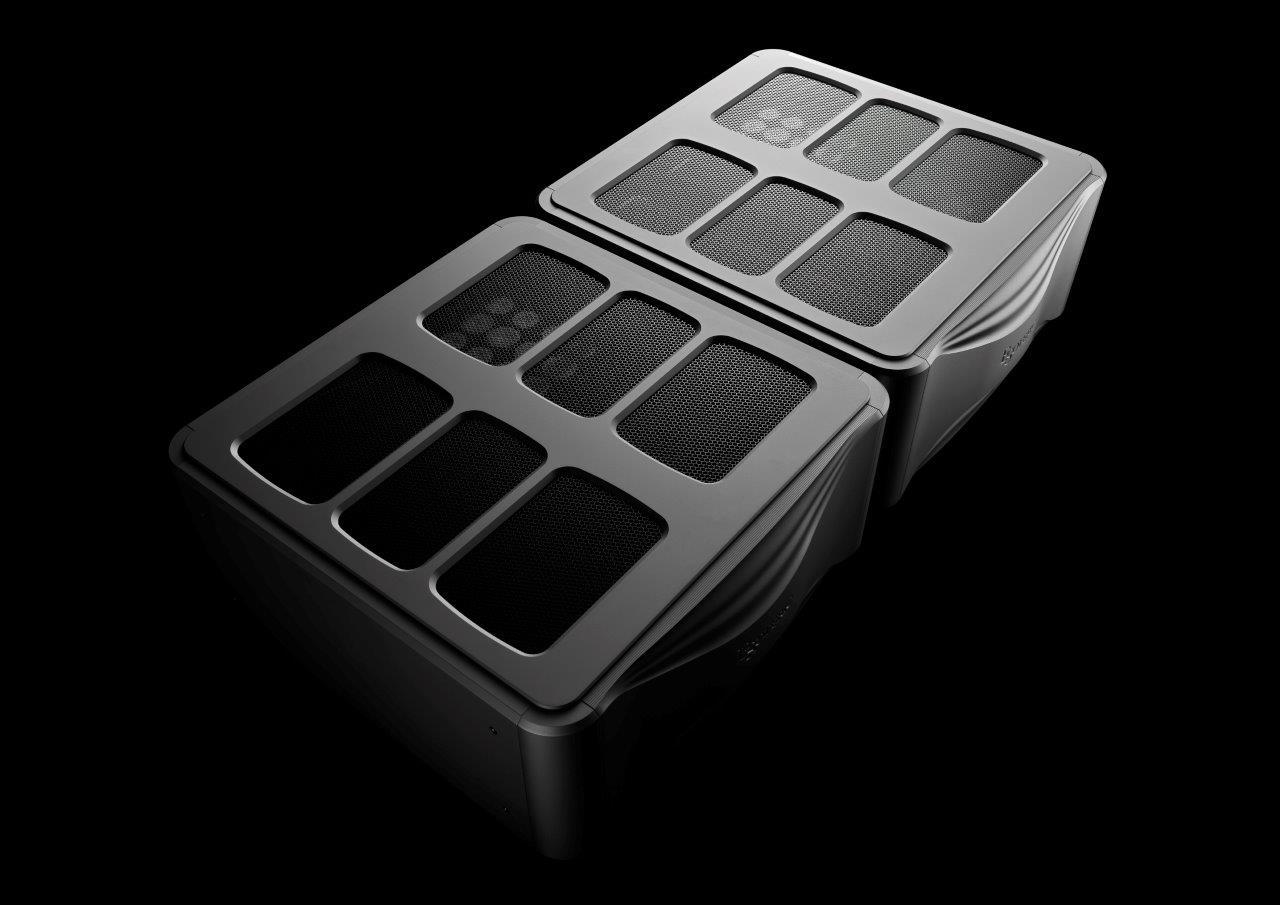 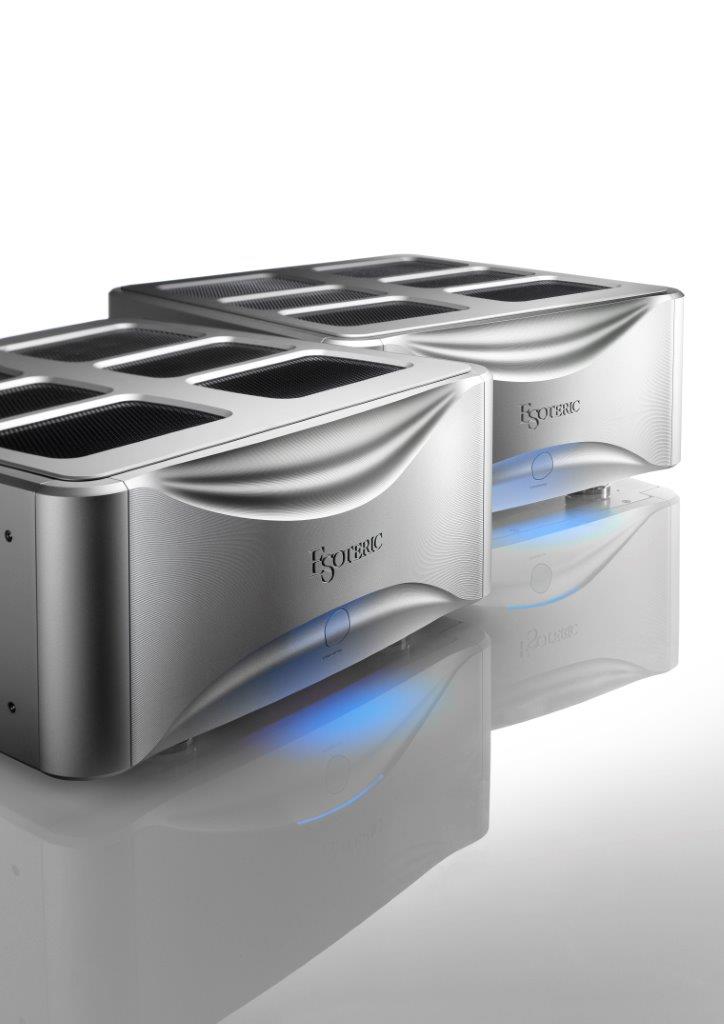 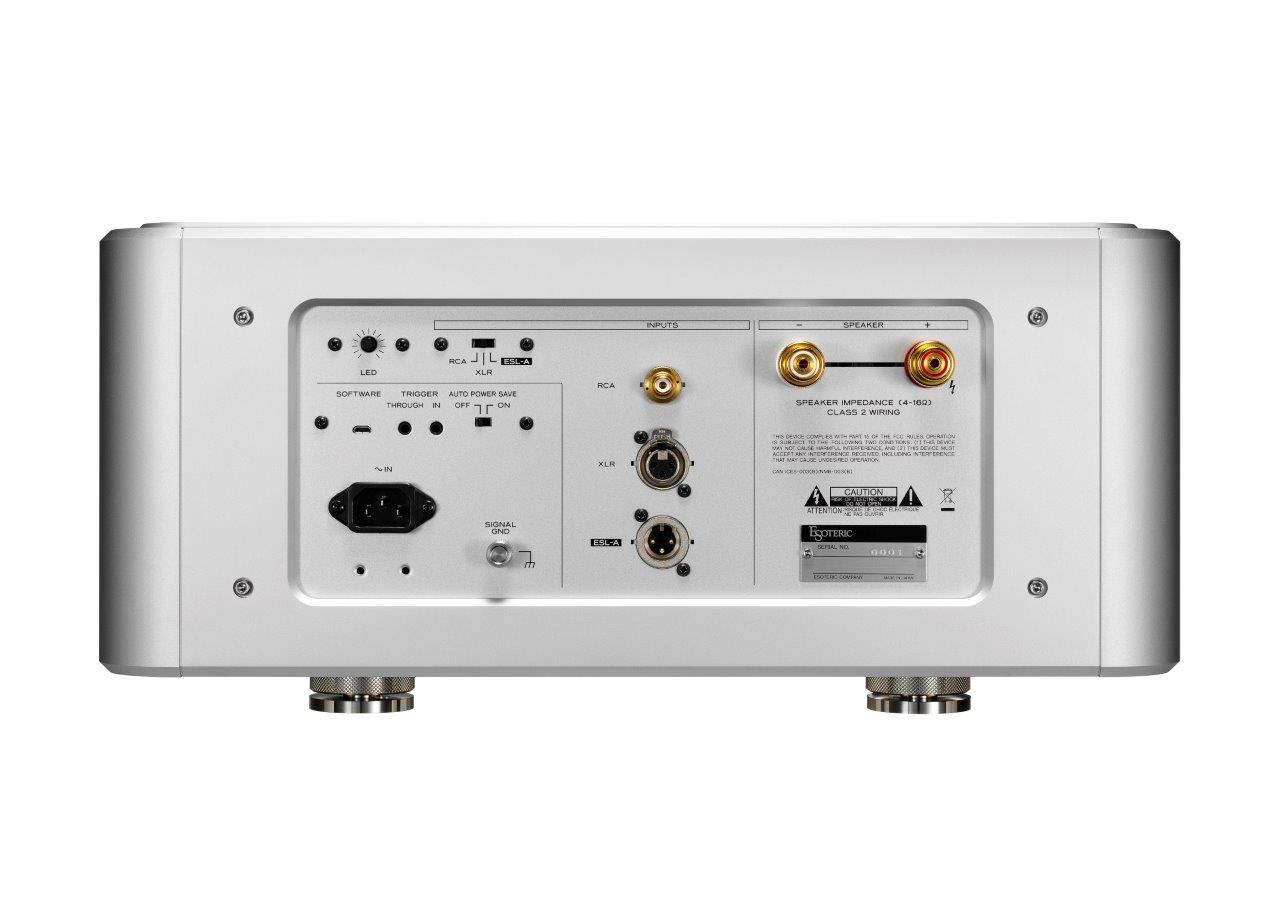 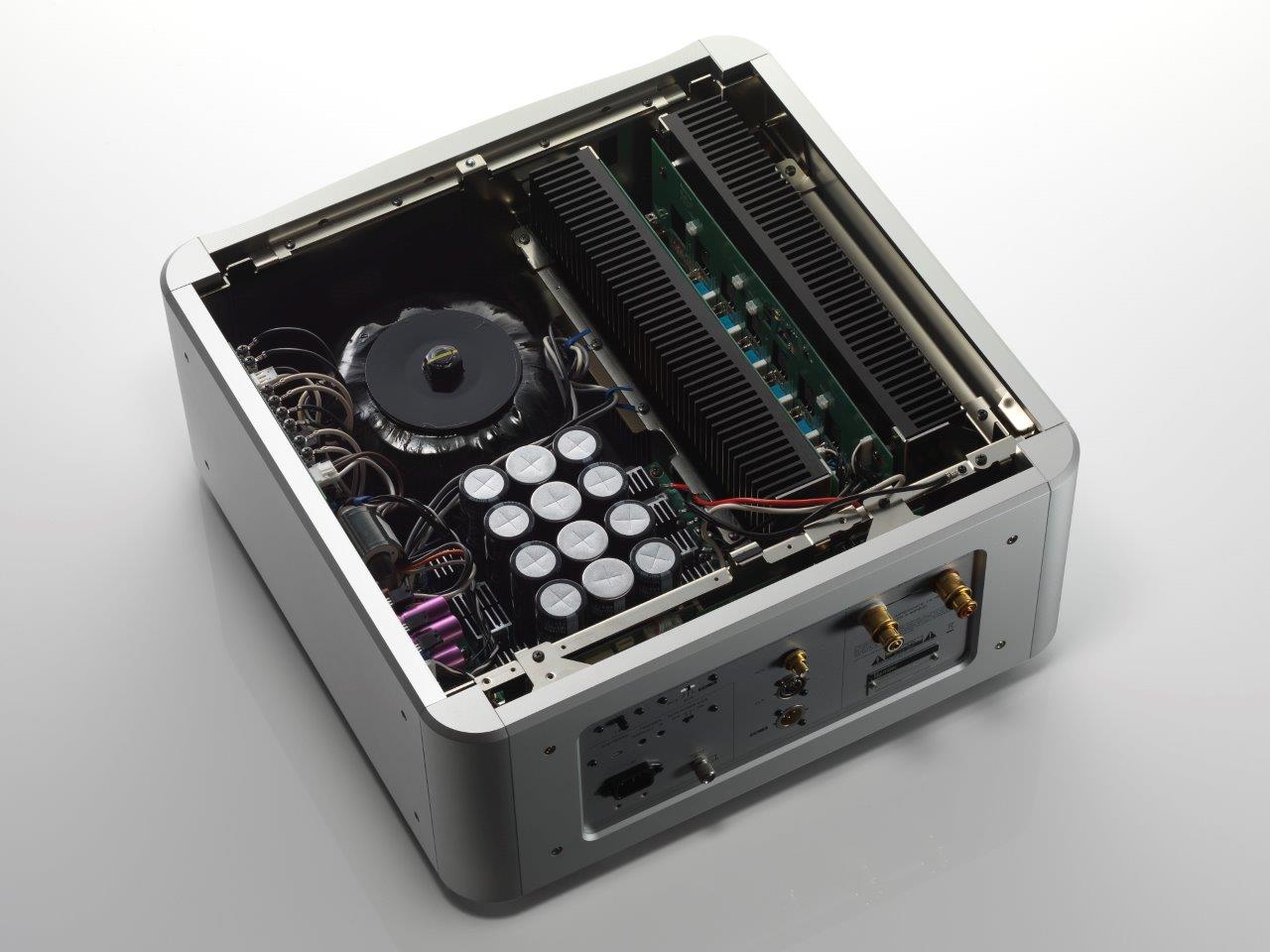 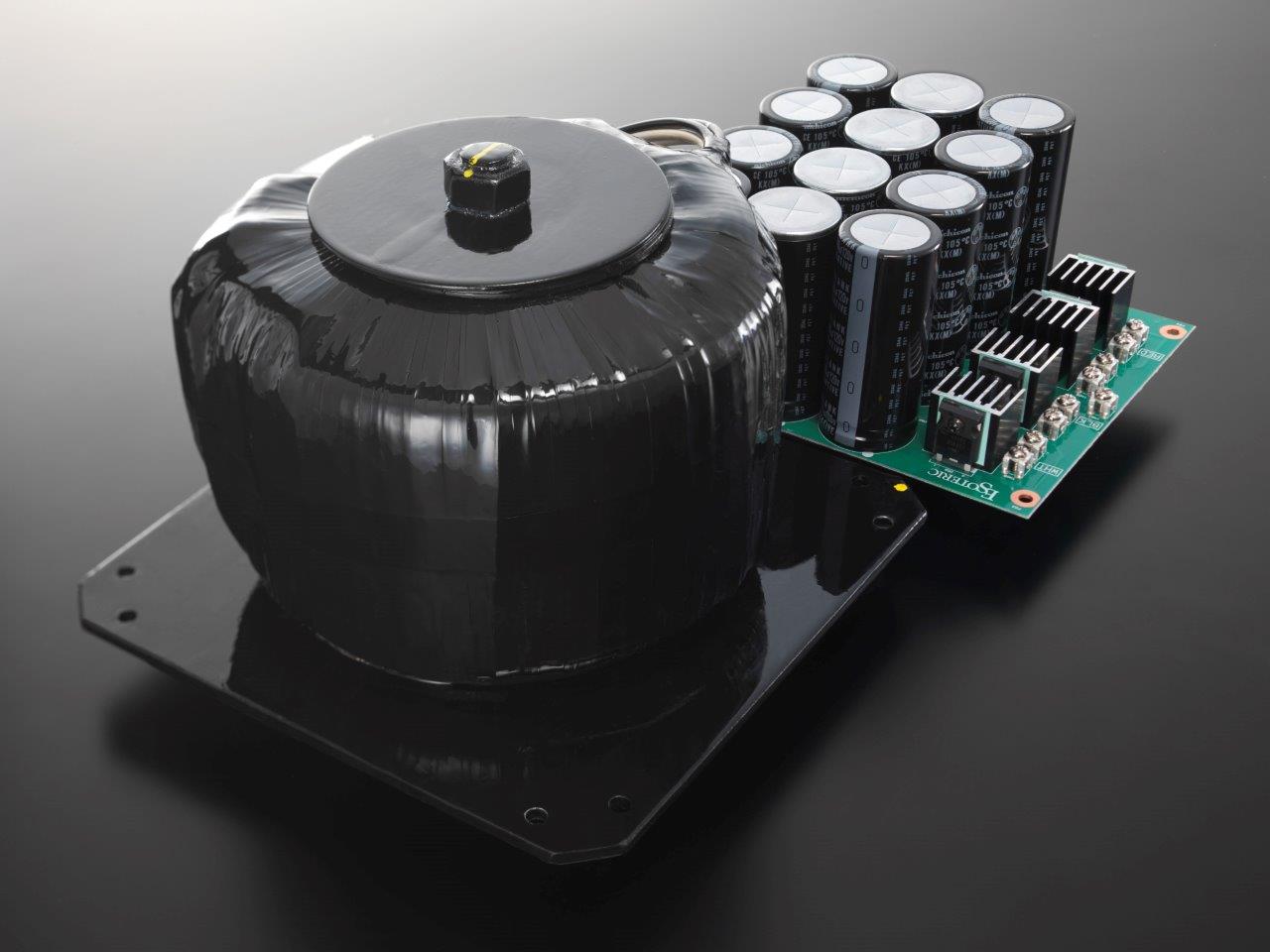 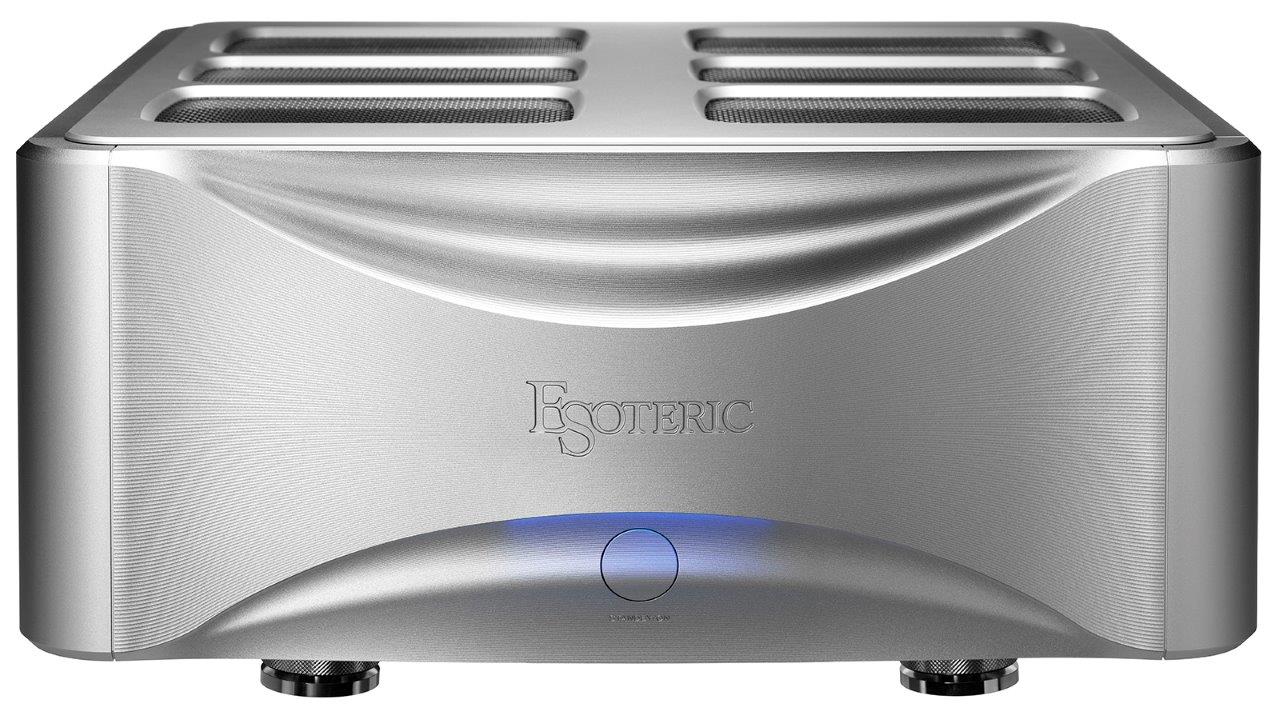 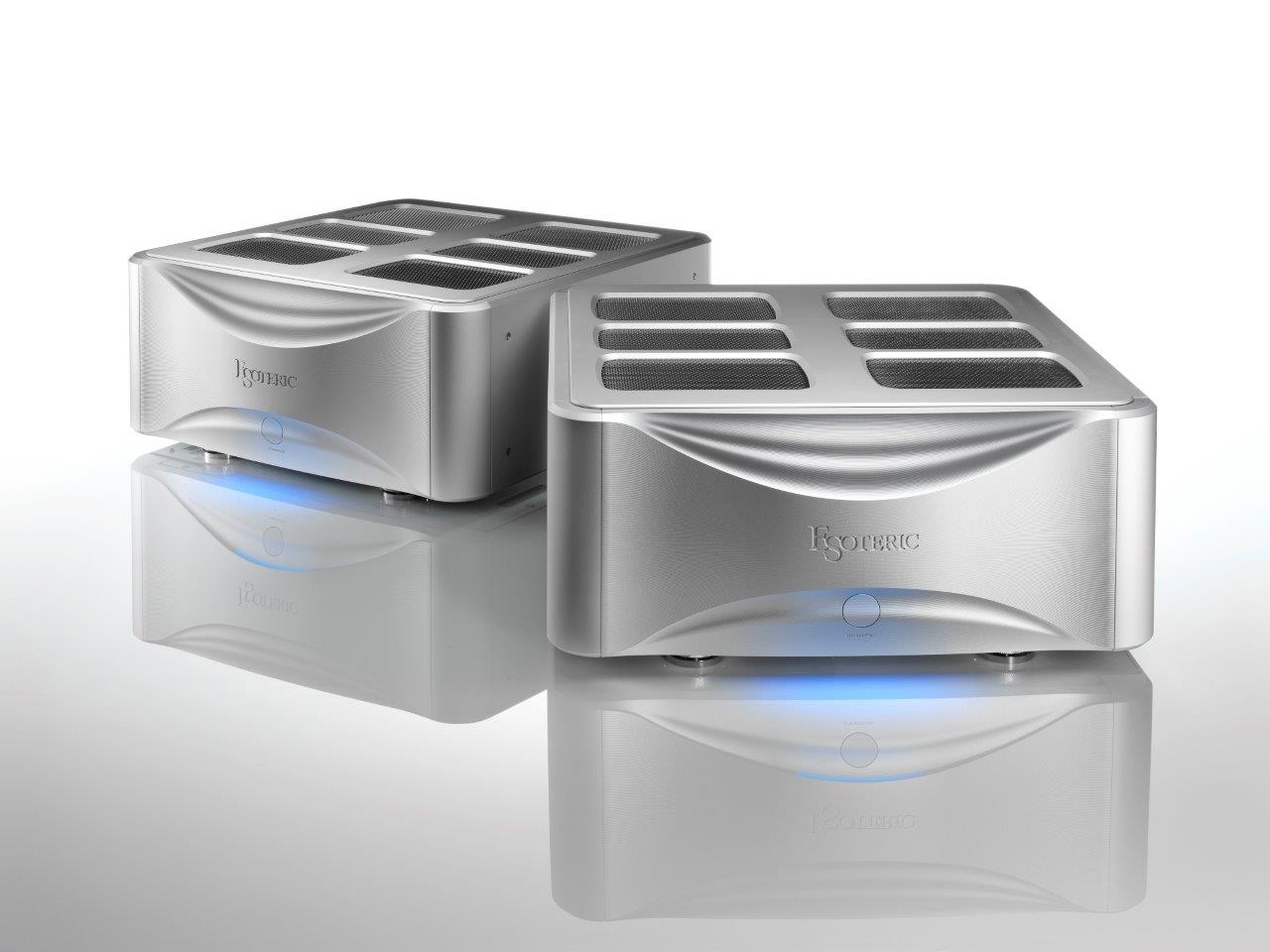 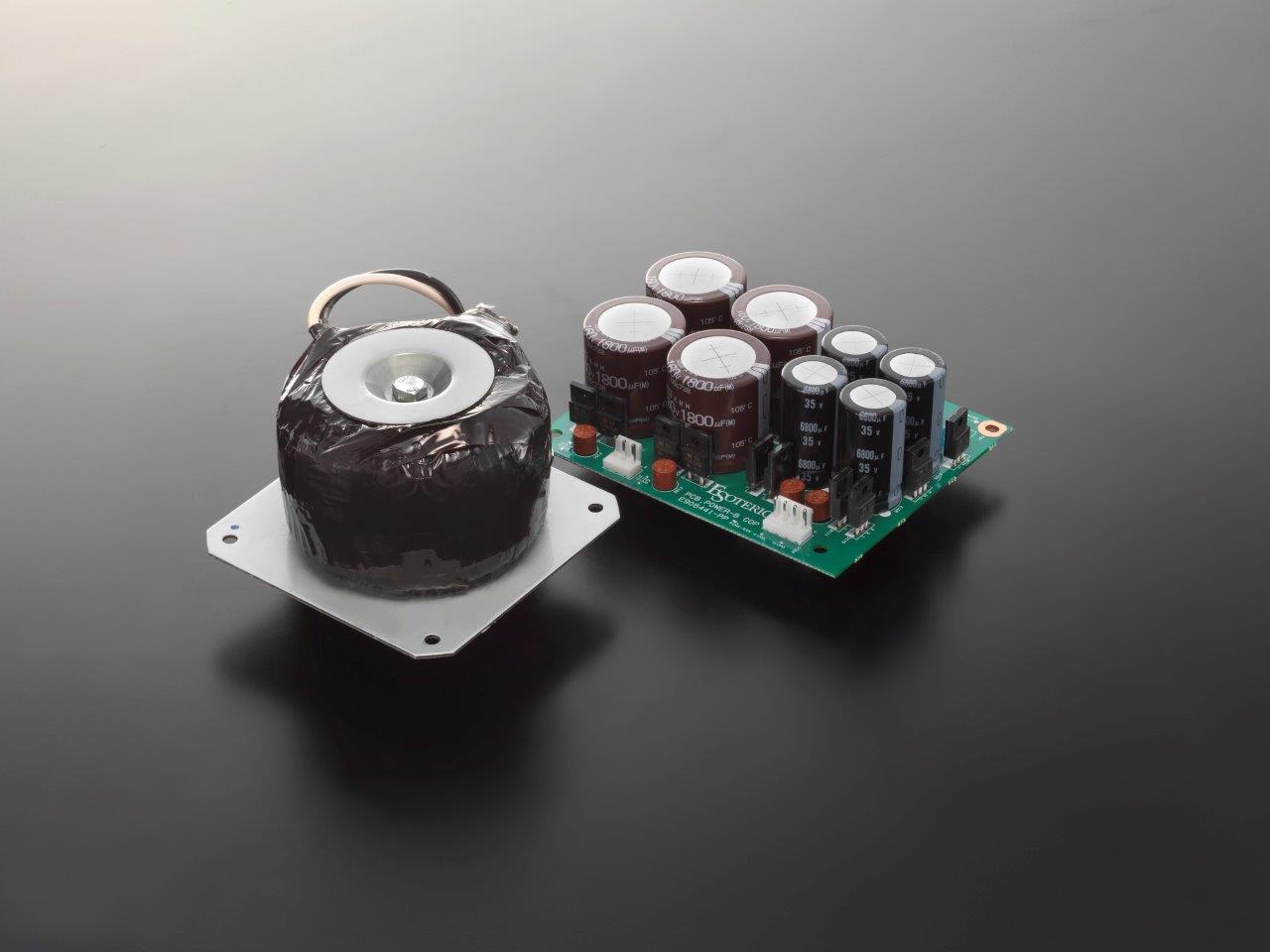 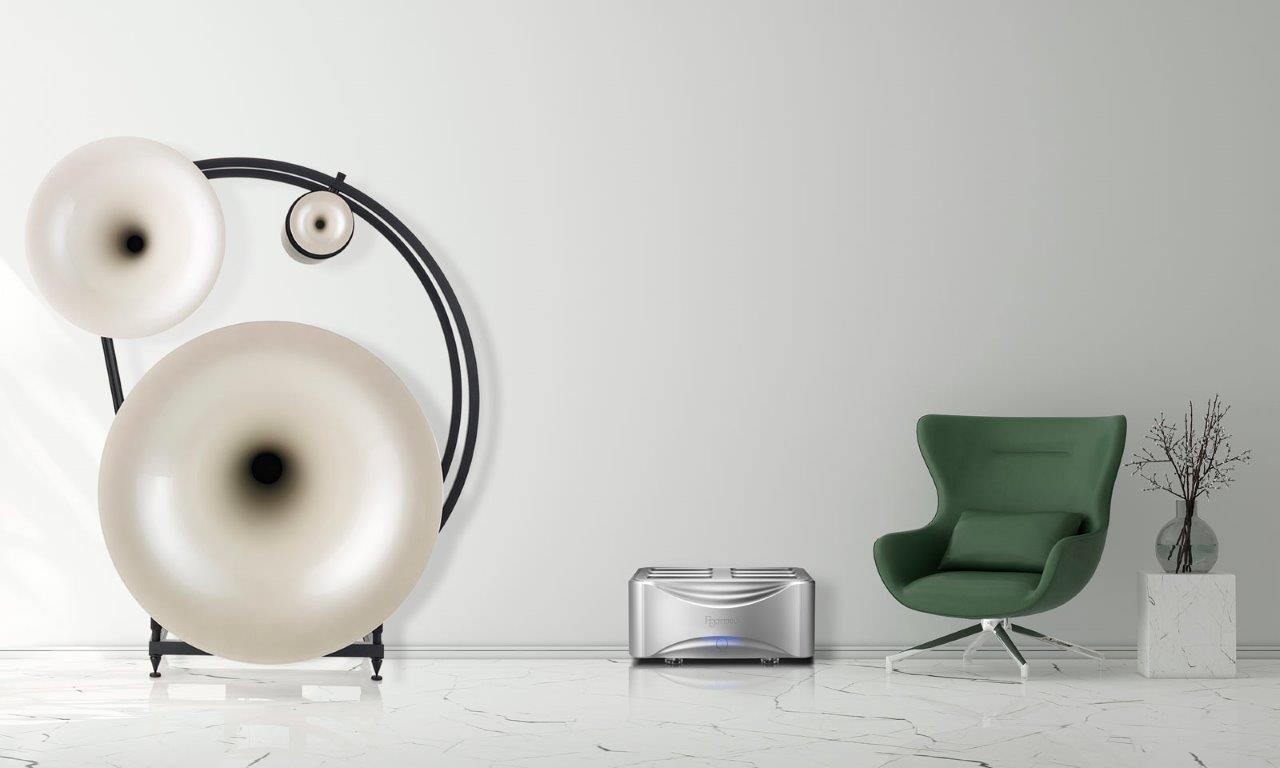 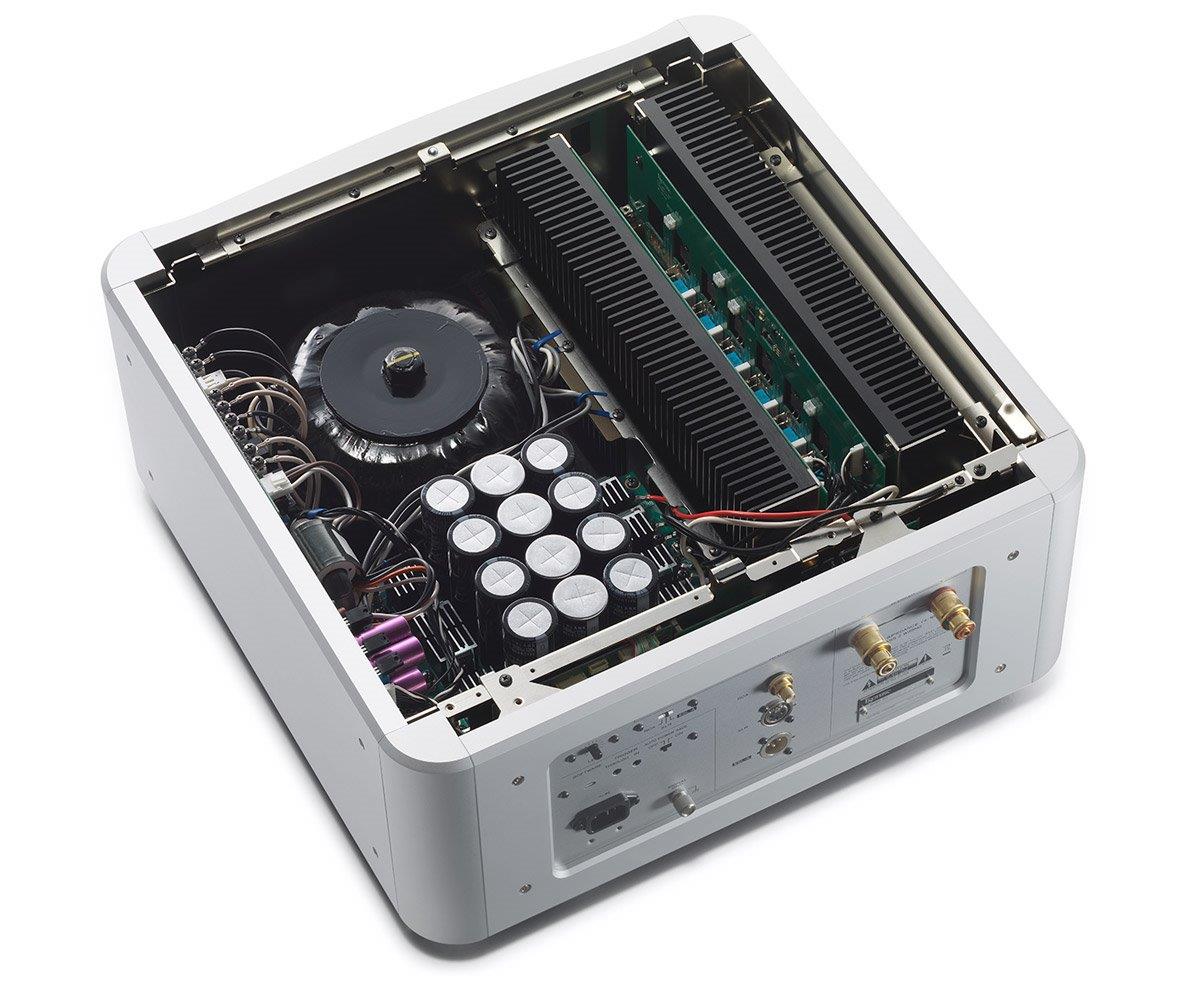 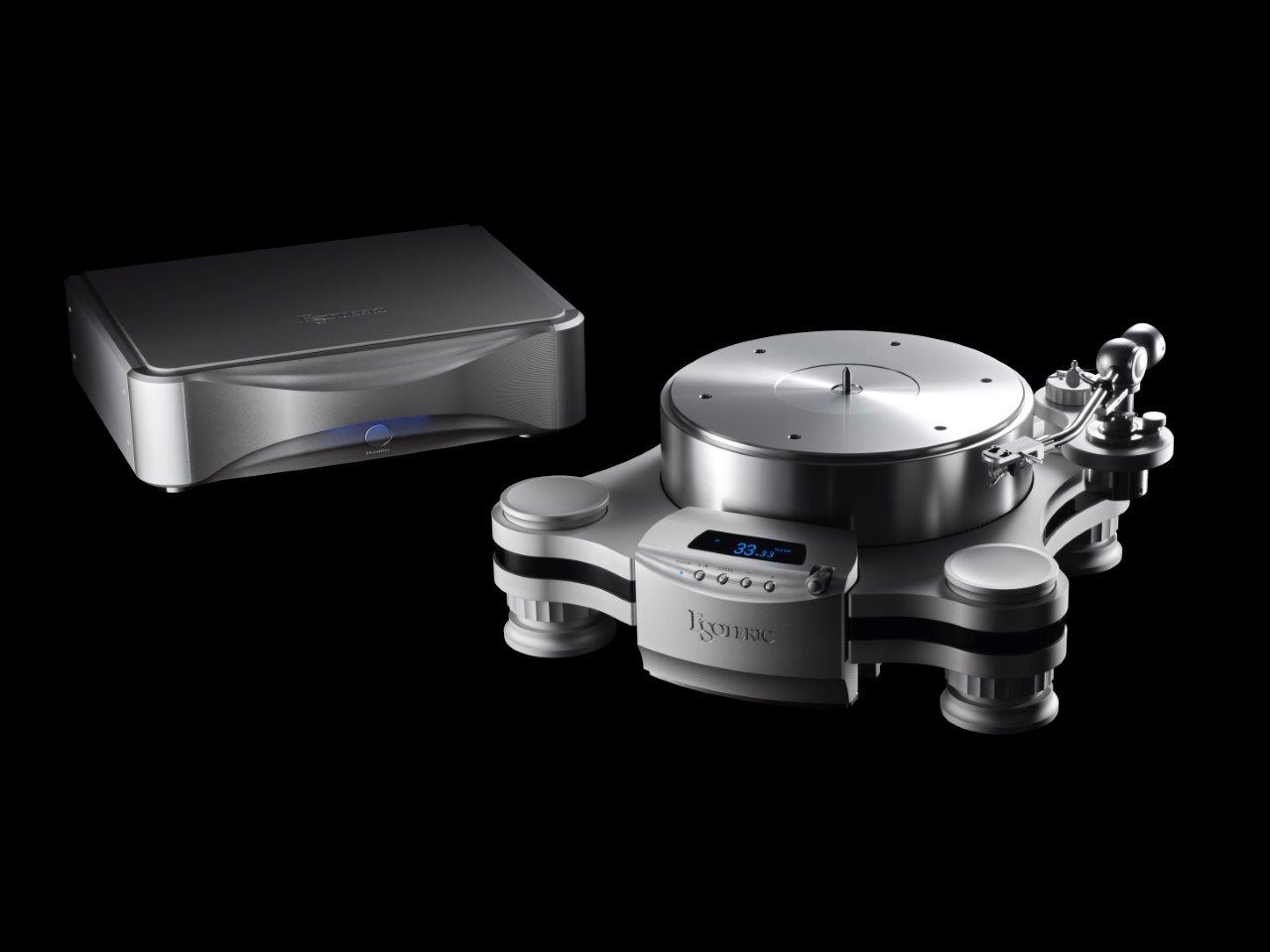 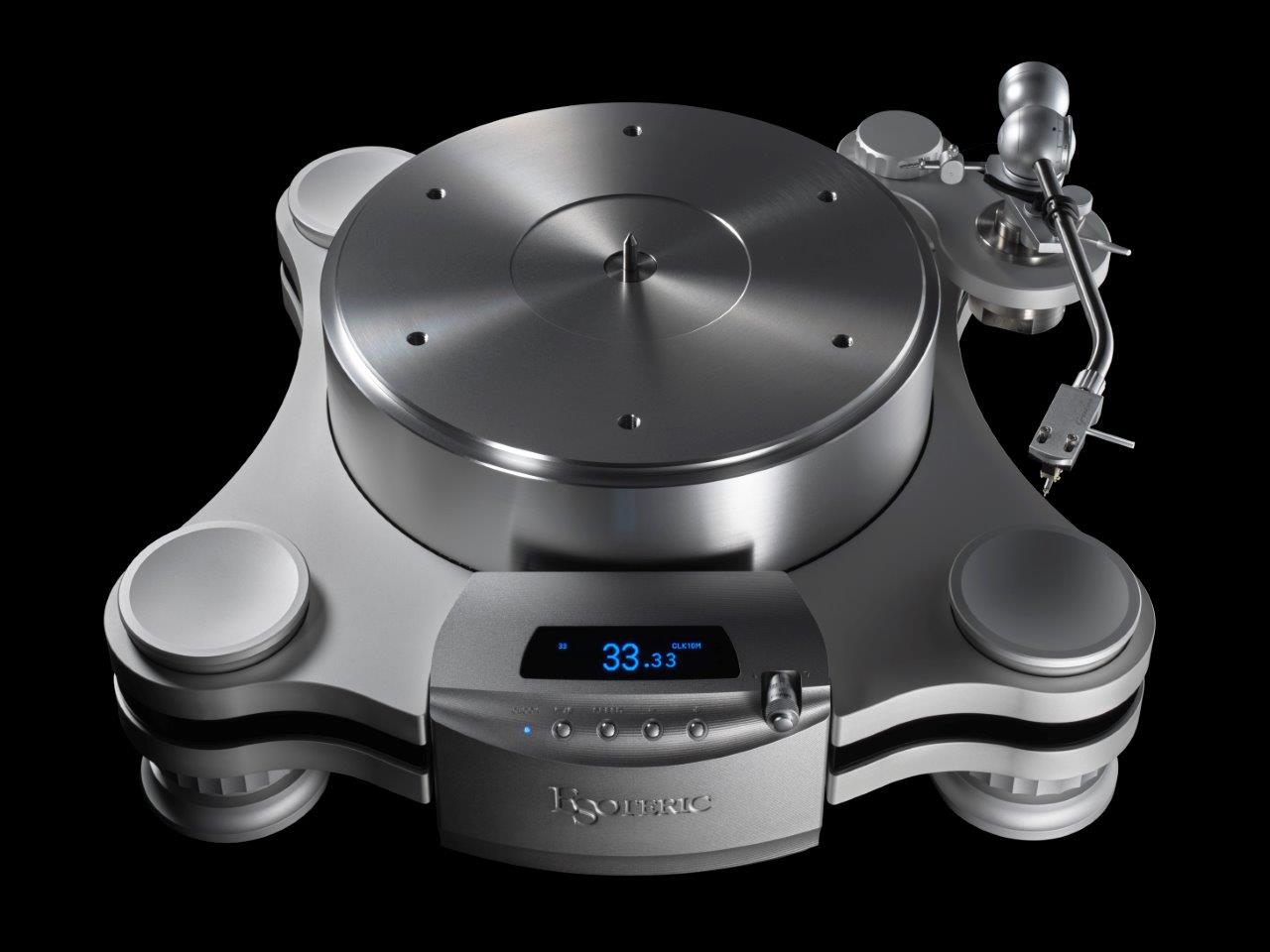 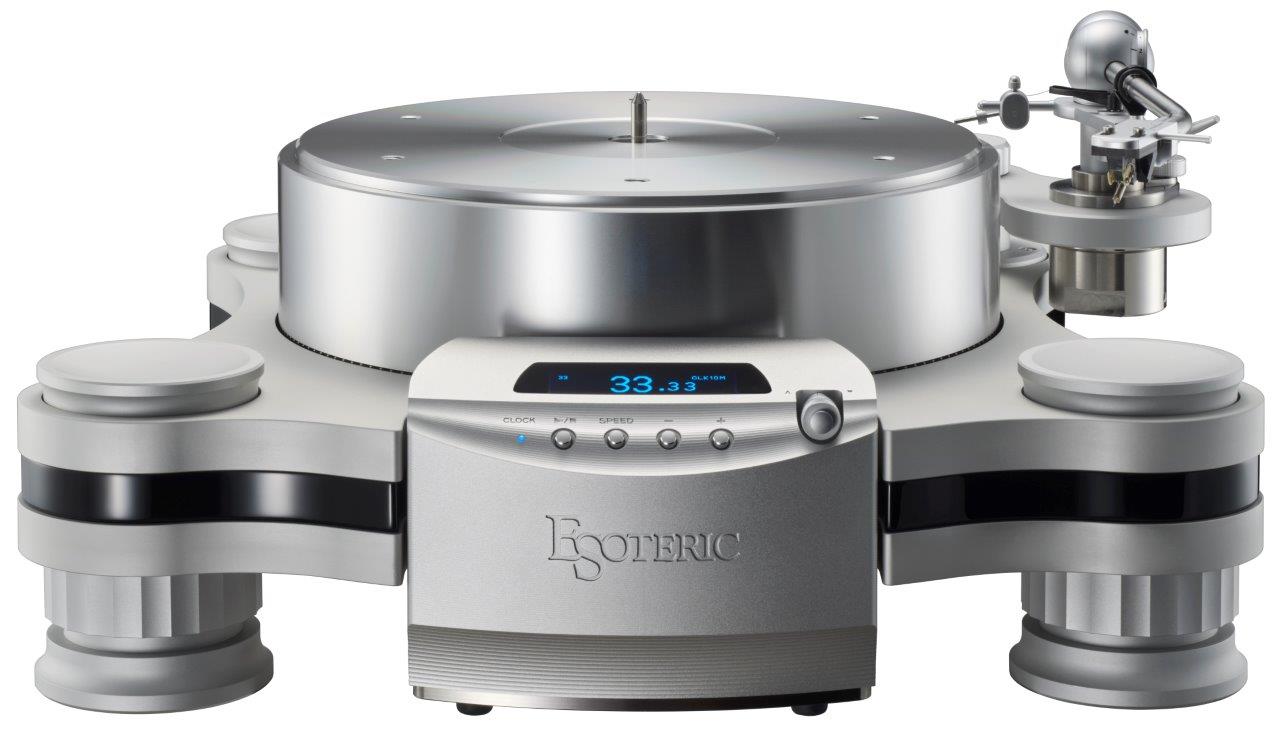 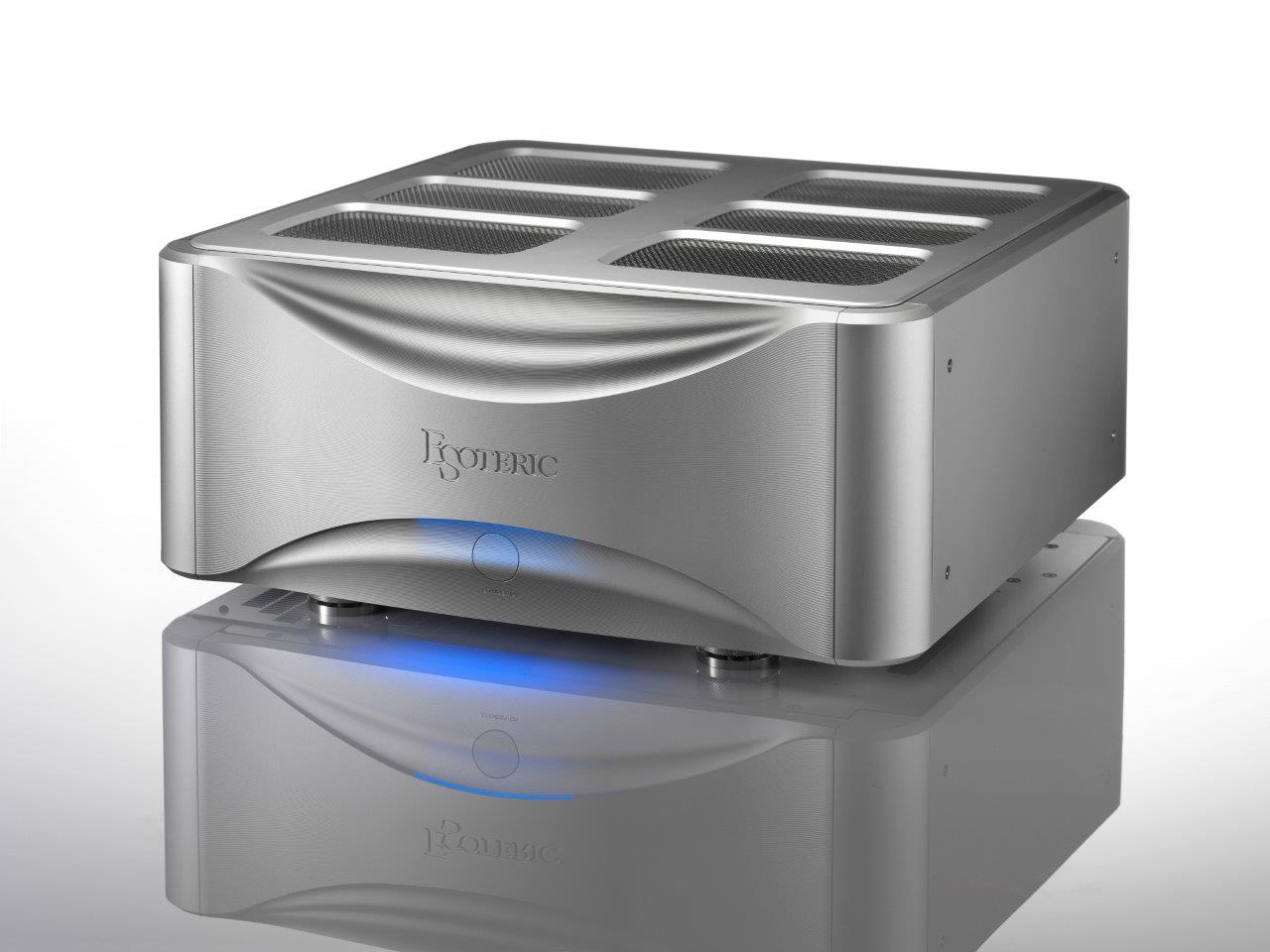 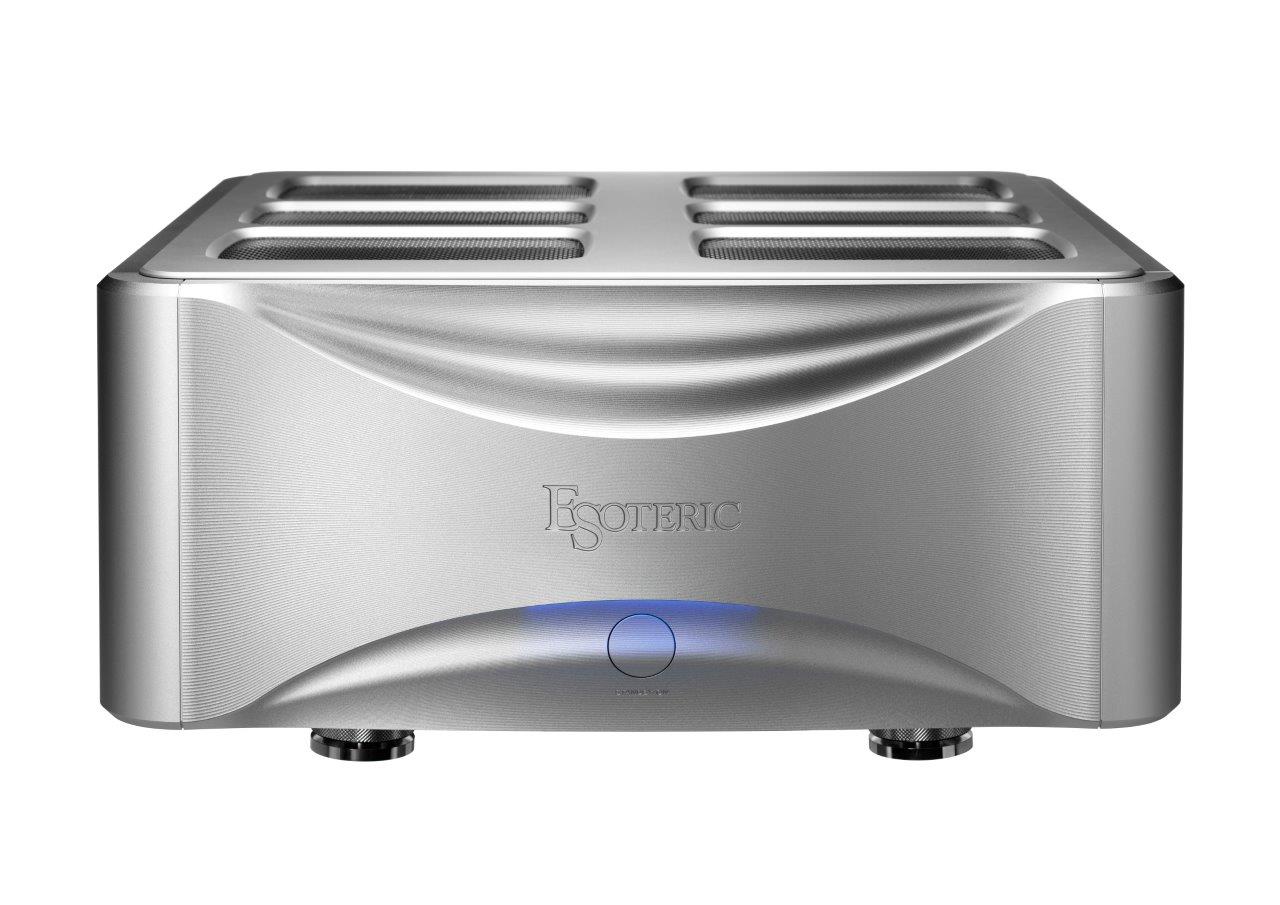 To commemorate the 35th Anniversary of the brand’s legacy, the Esoteric Grandioso M1 amplifier also enters new era with update.

Esoteric launches its first-ever turntable, the Grandioso T1, to commemorate the 35th Anniversary of the brand’s legacy.

The Grandioso T1 is the culmination of Esoteric’s unique design philosophy and mechanical/electronic technology, with 10MHz Clock Sync capability for the motor drive unit and a 3-piece independent chassis configuration.

It accommodates a patent-registered unique contact-free drive mechanism, the ‘Esoteric MagneDrive System,’ which inductively synchronises the rotations of a magnetic driver and platter, realising a quiet and silky-smooth rotation at an extraordinarily accurate rotation speed, explains the maker.

It consists of three separated units: the central, the motor, and the power supply. A high-quality VCXO motor driver ensures precise platter rotation. The Micrometer knob on the front panel provides the fine-tuning capability for sonic characteristics by adjusting the strength of magnetic force applied from the magnetic driver to the platter.

Triple-layer chassis made of Aluminum and wood effectively controls vibration. The mid-chassis is applied with beautiful high gross piano lacquer, while the isolation feet have a special damping mechanism that eliminates external vibration.

The M1X’s chassis optimally controls any vibrations that may affect the sound quality to achieve the absolute design goal of “Master Sound Reproduction”. Like a Formula One race car, its sleek and clean appearance with mechanical engineering that pushes the limits of the balance between rigidity and flexibility, is a testament to its high level of perfection.

Everything about the M1X is done on an extraordinary scale, says its creator. The M1X’s incredible power is supported by Esoteric’s largest-ever power supply, which occupies the space of approximately 60% of the unit’s internal components. The 3,000VA/19kg main power transformer has been further refined in terms of rectification capability by implementing a heavier winding gauge. In addition, high-capacity Esoteric custom capacitors with a total capacity of 60,000μF have been adopted to refine the amplifier’s signature high-quality tone.

Even at the climax of a full orchestra, the M1X has been designed to draw forward even the most nuanced detail from every instrument with its key feature high-resolution capability. Incorporating a dedicated power supply unit for the pre-drive stage (voltage amplification stage) that handles extremely low-level signals from the preamp, the M1X eliminates the influence of the drive stage with its large current fluctuations and improves resolution.

All 24 transistors on the drive stage are controlled to be at the same temperature for total balance and stability, and the phase compensation circuit employs a simple single-pole configuration, which also allows the final stage to be coil-less. With its minimalist circuitry philosophy, it maintains the harmonics (overtones) that are most important to music, but are often easily lost, and draws them out with rich expression.