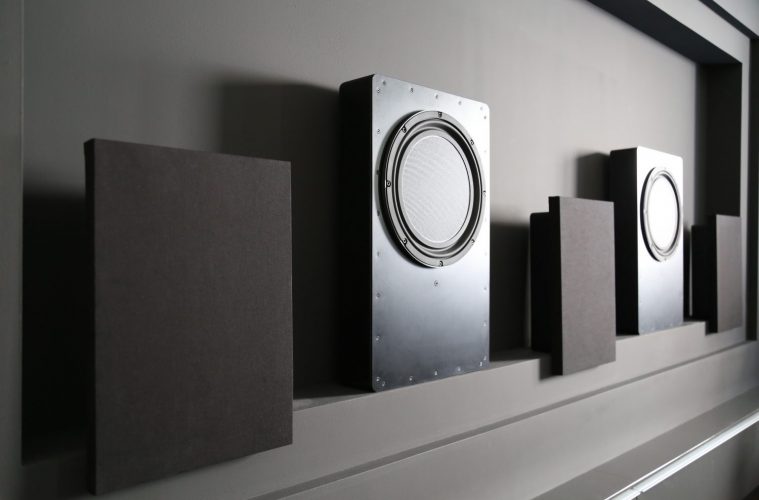 Audio Excellence manufacturers loudspeakers and associated electronics for high-end home cinema and private cinema installations. Headed up by Patrice Congard, Audio Excellence products adhere to the ‘Congard Code – which Patrice says is a new approach for a home theatre sound system installation in that it provides a solution that reportedly gives ‘the most realistic and powerful bass response in a multichannel sound system’.

The ‘code’ is implemented through a combination of dedicated components, some layout logic and specific signal routing. All the suggested installation assemblies in the Audio Excellence range are fully compatible with the Congard Code.

“Since launching Custom AV Distribution my intention was to represent only the finest manufacturers in the CI channel,” says Jamie Pullen, MD. “Audio Excellence’s exciting new speaker system and associated ‘Congard Code’ bring a refreshing new solution to the market for dealers and end users to benefit from.”

“Audio Excellence is thrilled to be working with Jamie Pullen and the entire team at Custom AV Distribution,” adds Patrice. “Jamie’s experience and reputation in the residential market will be invaluable to both our current dealer network and those seeking to ‘get on board’.”