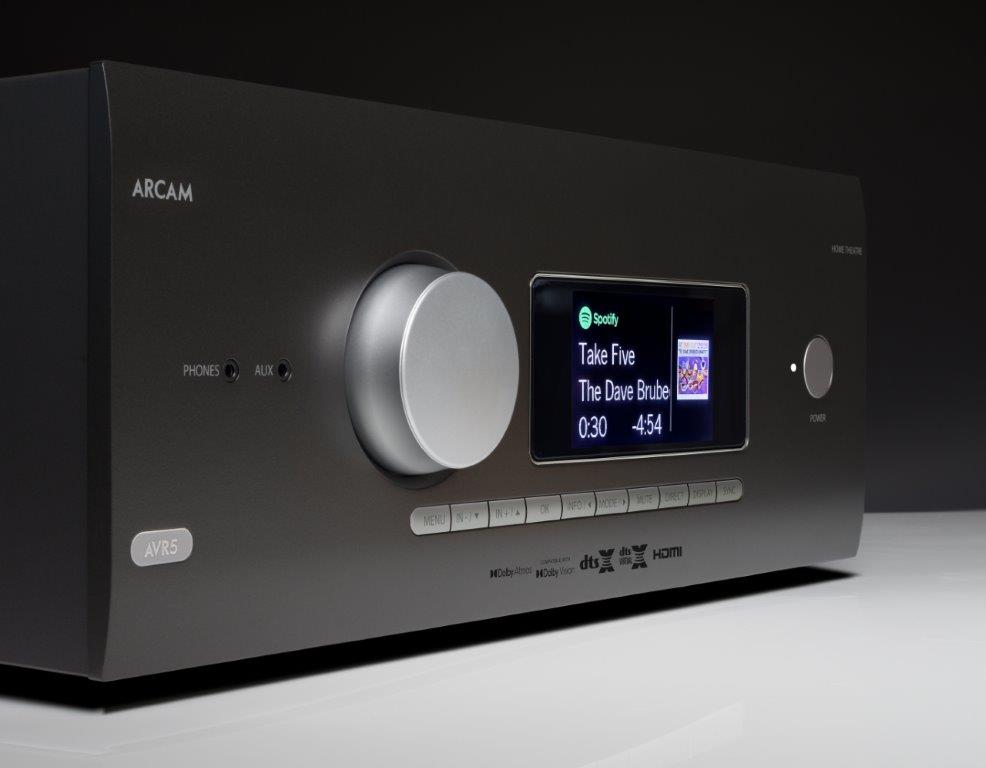 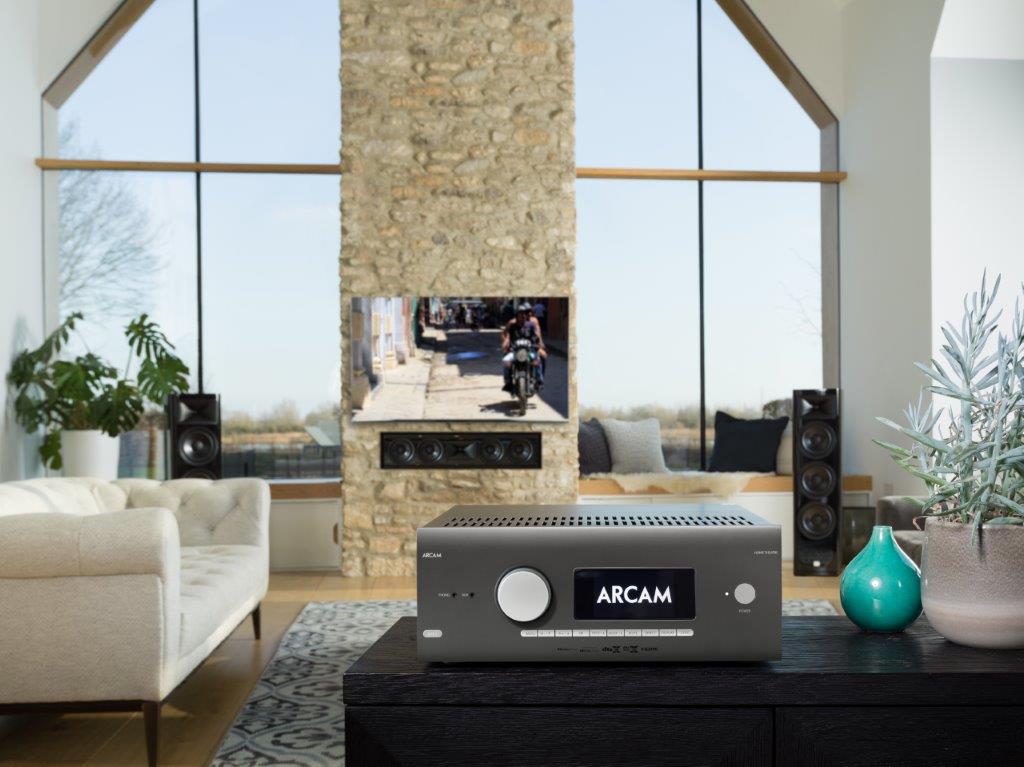 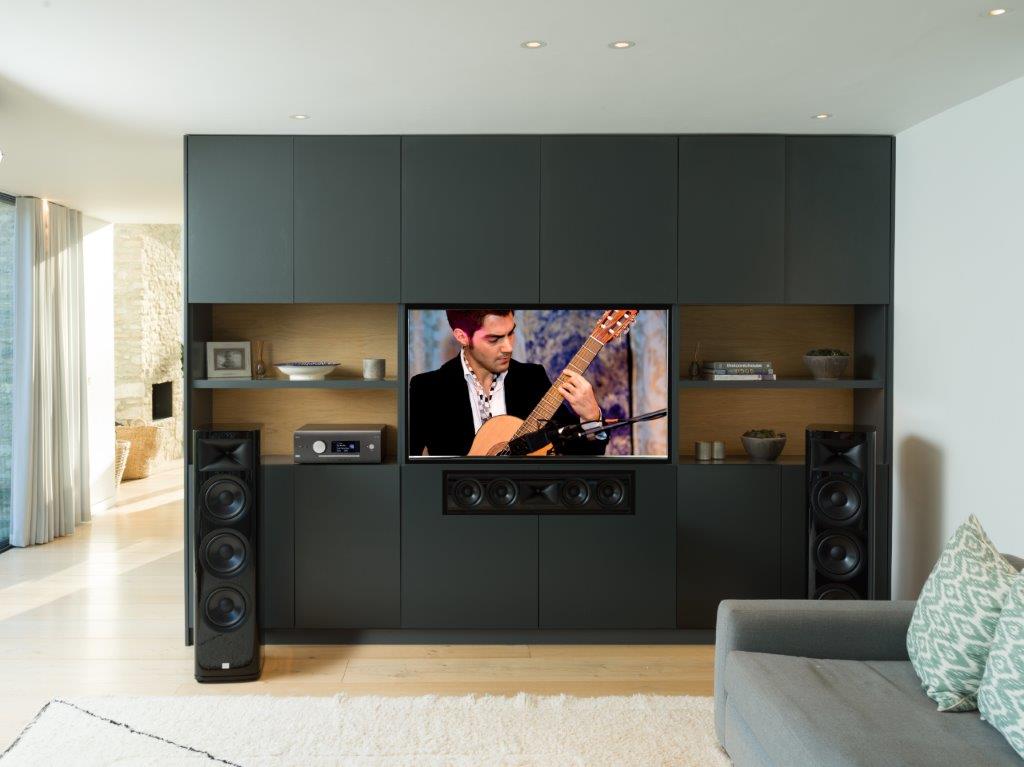 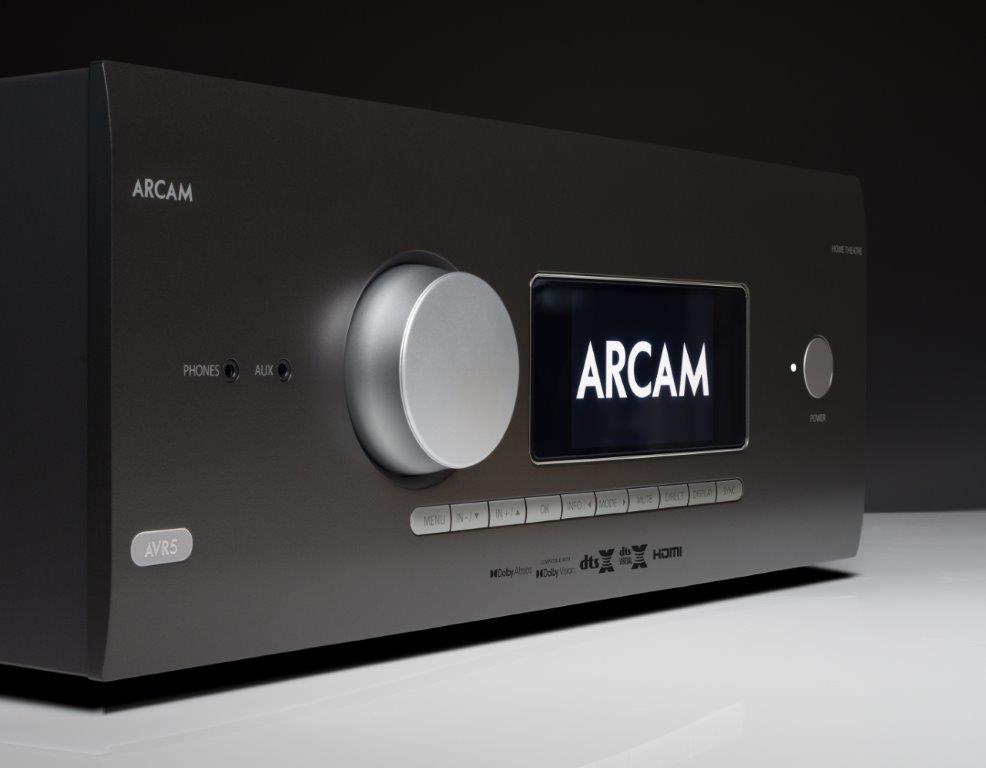 ARCAM has unveiled the AVR5, bringing the Cambridge maker’s AVR performance to a new, lower price point. The AVR5 becomes the HDA range’s entry-level receiver, easing in alongside its fellow Class AB AV receivers, the AVR10 and AVR20, and the range-topping

Since its 1976 launch, ARCAM has built a reputation for creating musical sounding products – its AV machines are as adept with soundtracks as they are with sound effects, says the company. The AVR5 maintains this philosophy, natively decoding 12 channels of immersive audio from Dolby Atmos (with up-mixing from Dolby Surround) and DTS-X (with up-mixing from DTS:Neural:X), designed to deliver a musical and cinema-like experience from a 7.1.4 speaker array.

Compatible with Dolby Vision and HLG, the AVR5 is a good choice for those playing the latest content from the likes of Disney+ and Netflix, as well as the Xbox Series X/S and compatible Blu-ray players. The ARCAM receiver’s HDMI sockets enable 4K HDR passthrough, with its eARC support making it possible for a suitably equipped TV to send back lossless audio. The AVR5, like all other current ARCAM AVRs, can be upgraded to support HDMI 2.1 for uncompressed 8K video on all inputs and outputs.

Pop the hood, and the ARCAM HDA range opener reveals strong audio technology, including a brace of ESS ES9026PRO DACs (as used in the AVR30). The ARCAM design team’s implementation of this ESS HyperStream II DAC maximises the performance of this exceptional component, achieving exceptionally low noise. The bedrock to the AVR5’s musicality is its seven ARCAM Class AB amplification channels, driven by a custom in-house designed linear supply fully capable of sustaining 1.5KW of total power consumption.

Ergonomic and easy to use

Additionally, ARCAM primes the AVR5 for Dirac Live, high-performance room correction system. An optional extra, to activate the system, users or installers can download the Dirac tuning tool to a Mac or PC and purchase a licence at www.dirac.com/online-store/arcam-avr5/. For a limited time, AVR5 owners can benefit from a 50% discount available via ARCAM’s website.

“ARCAM understood that there was a strong requirement below the existing offering,” says Nick Clarke, Senior Director, Global Engineering Luxury Audio. “The AVR5 perfectly meets this need by offering a comprehensive and configurable feature set along with the legendary sound quality ARCAM is well known for, allowing the end-user or installer to build a home cinema to be proud of.”