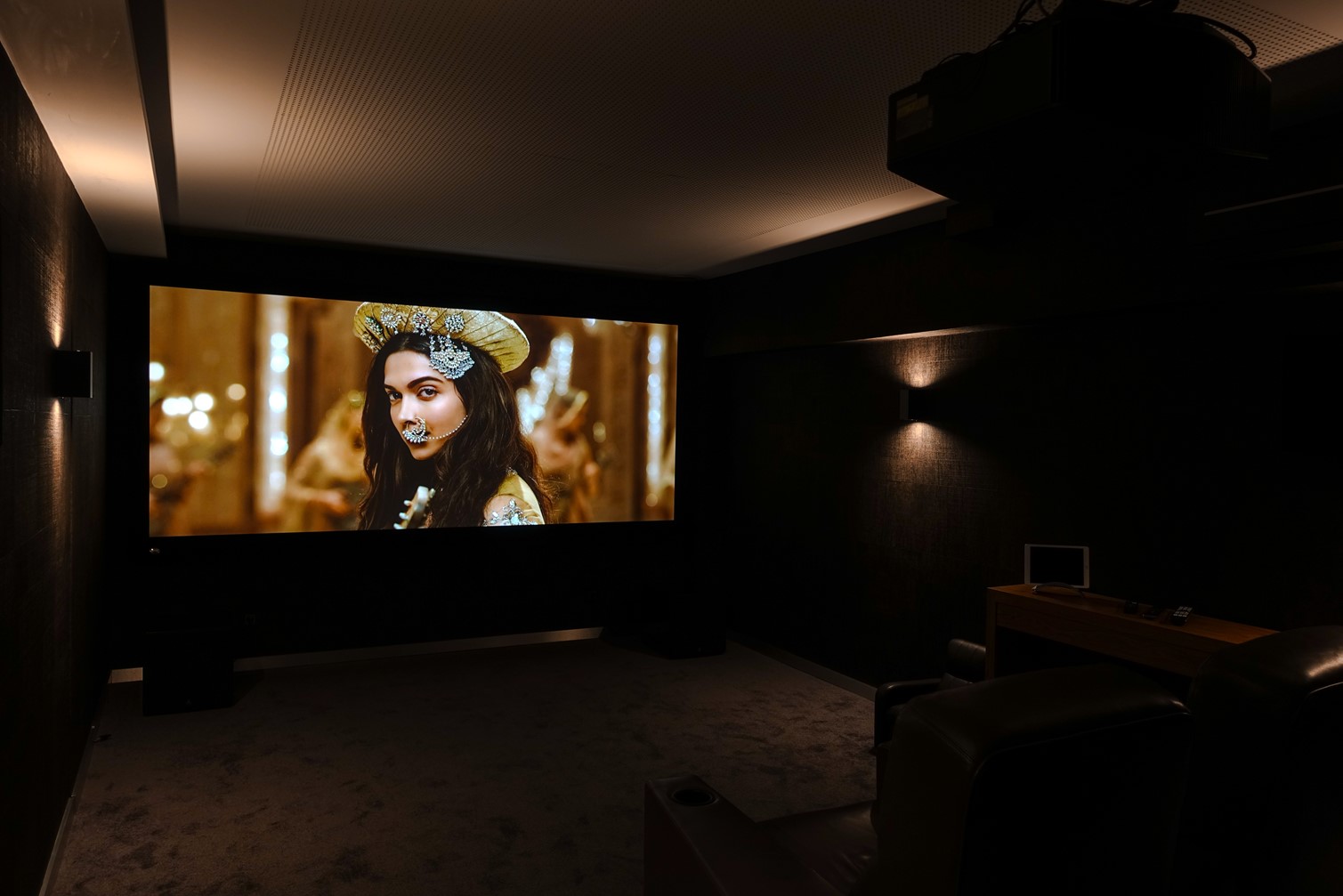 Audio Excellence has announced the signature of a distribution agreement with the Portuguese distributor AJASOM.

AJASOM was already a distributor of Screen Excellence, amongst other prestigious brands like McIntosh, Nagra, Avalon and Hegel, and has now started distributing the company’s audio products, (Audio Excellence) as well.

The system is based on the flagship loudspeaker, the Vertex 3 as L,C,R speakers located behind a reference Screen Excellence projection screen and four Vertex 2 as surrounds.

It is also completed by 4 x Raijuu 1 shallow bass extension speakers to avoid any need for ‘bass management’. Patrice Congard, CEO of Audio Excellence has recently visited the showroom and has been pleased to see the level of quality, craftmanship and of course to hear how it sounds like.

Nuno Cristina, technical director of AJASOM, says, “I was listening to the system and the sound is really special, especially the bass, it has a presence that I have never heard before. It makes the whole experience very immersive as it grabs you to the seat with all the drama we receive from the movies or concerts.”

During his visit Patrice has been impressed by the professionalism he has seen. He is very confident about the future success of this partnership. This meeting has made him certain that Audio Excellence will thrive on the Portuguese home cinema market.