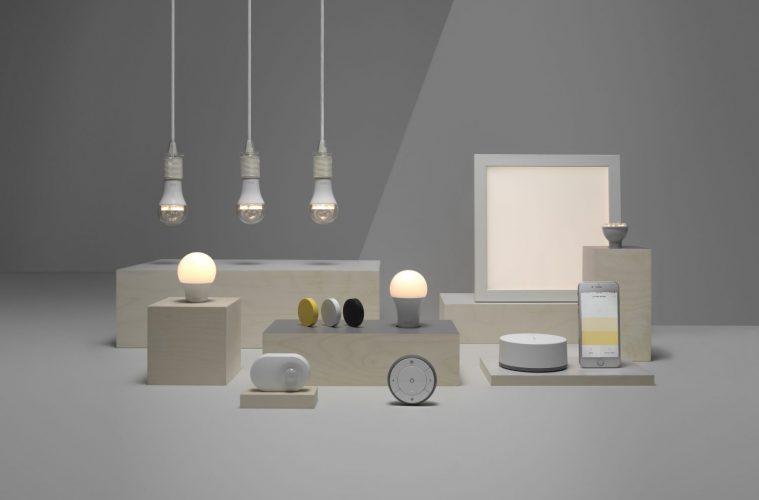 Predicting Our Future With Andrew Weinreich

The Future of Smart Lighting

“The most influential companies in lighting are reimagining one of the most fundamental features of our homes: the light switch. Will the smart home of the future understand our lighting needs without us needing to flip a switch? In this latest episode of the Predicting Our Future podcast series focusing on the future of the smart home, serial entrepreneur Andrew Weinreich explores whether there’s a place for light switches in the future of smart lighting and why the winner of the space is far from obvious.

Listen to interviews with some of the foremost innovators in the smart lighting space, featuring Jeff Patton of GE Lighting, Sridhar Kumaraswamy of Philips Lighting, Neil Orchowski of Lutron, and Derek Richardson of Deako.

Predicting Our Future is a tech podcast that envisions the future through a serial entrepreneur’s eyes. Andrew Weinreich, inventor of the first social network SixDegrees, and founder of seven start-ups, interviews leading entrepreneurs to predict massive opportunities for the next generation of start-up founders to change the world. Here we present the original audio podcast with an introduction below, click the image above to start the podcast.

Andrew is one of the leading lights in global cutting-edge tech founded SixDegrees is 1997, the online company was the first of its kind to enable users to identify relationships with people they know and then query for people they didn’t know through established connections. The concept was based on the Six degrees of separation theory by Stanley Milgram. SixDegrees was the first social media network to allow users to create a profile, show their friends list, and search through their friends list. Andrew authored the first patent on social networking, “Method and apparatus for constructing a networking database and system,” commonly known as the Six Degrees patent, which secured the social media network’s software code.

Since selling the site for £125 million, Andrew has gone on to set up a further 6 companies including MeetMoi, the first location based dating site and Xtify, ‘the first geo-notification API that powers ‘persistent location,’ allowing a user’s location to be extracted from a mobile device on a periodic and continuous basis’ Xtify was acquired by IBM on October 3, 2013.

I Stand For, a technology solution to transfer political fundraising online with content management and community solutions and Joltage, an infrastructure services business devoted to building out a global network of Wi-Fi hotspots.

All of Andrew’s business creations have had one thing in common, they have all been considered ahead of their time, often the very first launch in a given field, so who better to help us predict what is coming next. Ce Pro is delighted to be able to present this series of poadcast from Andrew and we hope you enjoy them.