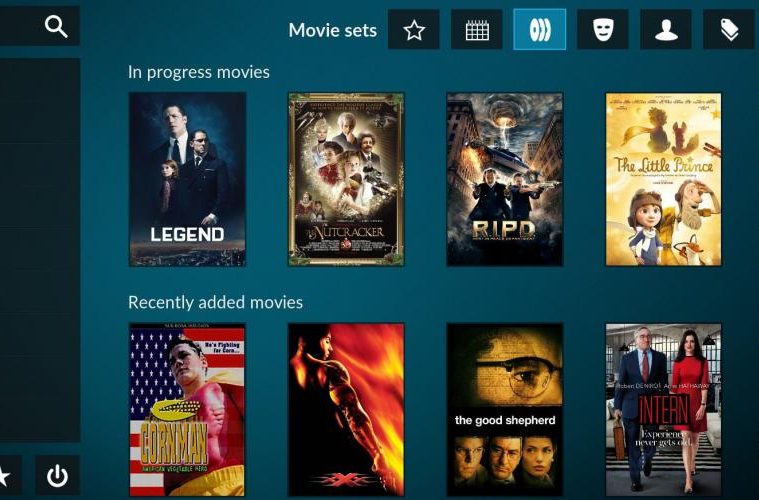 The full story you can read here, but CE Pro Europe recently revealed that the EU had made a ruling which appeared to ban ‘fully loaded’ Kodi boxes which give access to content which breaks copyright.

Kodi itself was quick to welcome the statement saying that it did not want its name associated with illegally accessed content and distanced itself from those providing access to it.

Another company with a horse in the race is Kaleidescape and CE Pro Europe wondered what UK distributor Pulse Cinemas had to say on the subject.

In response to the ruling, Pulse says: “We are very pleased, not just for Kaleidescape, who have set an example of providing a completely legal and fully licensed content and platform solution since their inception, but also for the dealers we work alongside that have only ever offered customers a solution that can be supported and one that respects the rights of the intellectual property owners.

“Innovation doesn’t come for free – be it technology or a fantastic movie. Dealers who opt or recommend systems that either rip copy-protected content from disc or boxes that source pirated content online are engaging in an act of felony.”

Strong words from the distributor and the Pulse statement goes on to say: “Hopefully, more end-users will now think twice before accepting a solution that is essentially illegal. Many customers would be proud to say they wouldn’t buy a car that was illegal to drive at the risk of facing a hefty fine, so maybe that approach will now be taken with illegal streaming and ripping. More importantly, does it make sense to go cheap on the source device when you’ve installed a great movie system? After all, the system is only as good as its weakest link – and that almost always is the source device.

CE Pro Europe wanted to know what implications if any the ruling had for Kaleidescape dealers?

Pulse says: “Well, let’s look at it this way… everyone has their number, the value on which they place their movie watching experience. The people that are using means like Kodi and its add-ons to watch movies are putting a value of £0.00 against theirs and that means that they may never have been Kaleidescape customers regardless of the legality.

“Kaleidescape offers a premium product and services at a fair price that reflects its value to the customer, one that supports the hardworking staff at the residential system integrators and distributors like us who make it possible to sell and support a fine audio/video brand.

Kodi add-ons offer illegally obtained content for ‘free’ which, if it were allowed to continue growing without policing would likely become the norm. Remember when flying used to be more expensive, but we looked forward to flying and going on vacation? Do you say that today with the number of low-cost carriers and what that has done to flagship airlines like BA?”

Pulse concludes: “This ruling, if it has any effect on the market, will be that it would help dealers to recommend something of value and take the time to understand the embedded value in the Kaleidescape product and service offerings.

Ce Pro was curious as to whether Pulse would you like to see taken against services which are using Kodi as a back-bone to offer content?

Stephen Carr, UK Kaleidescape sales ambassador, says: “This is not something that I can answer. I would think that multi-billion-dollar content owners throughout the world would have numerous lawyers thinking about how to protect their intellectual property. In essence, piracy is theft. Just like we don’t permit stealing of physical goods, so must our society learn to access content that is obtained through illegal methods.”

So if it is illegal, why has it been allowed to continue?

Stephen says: “Well the problem is that the boxes themselves are manufactured and offered in a way that is specifically designed to obtain pirated content or content obtained illegally through rip-and-return from discs.

“Such manufacturers and service providers hide behind the veil of they are explicitly letting people know that they shouldn’t do things that violate copyright owners’ interests. The complication arises from who is doing the illegal act – is it the dealer? It is the customer? This is a complex legal matter that is costing content owners billions of dollars in losses annually. Suffice it to say, that it simply doesn’t make sense for a profit-generating business to take the high risk of engaging in reselling or supporting or assisting in obtaining illegal content for their clients homes or yachts.”

A complex issue this one and goes back as far as it first became possible to copy content either from physical carriers or from broadcast. Those if us long enough in the tooth, will remember now veteran DJ Steve Wright introducing sound effects into the middle of popular songs in the early eighties so kids would not ‘tape’ them off the radio. There were also endless campaigns to stop people pirating BETA Max and then VHS video content in the same decade and  after.   That is how old this issue is and of course when every thing went digital, it got a whole lot worse of course. This issue won’t be going away anytime soon.