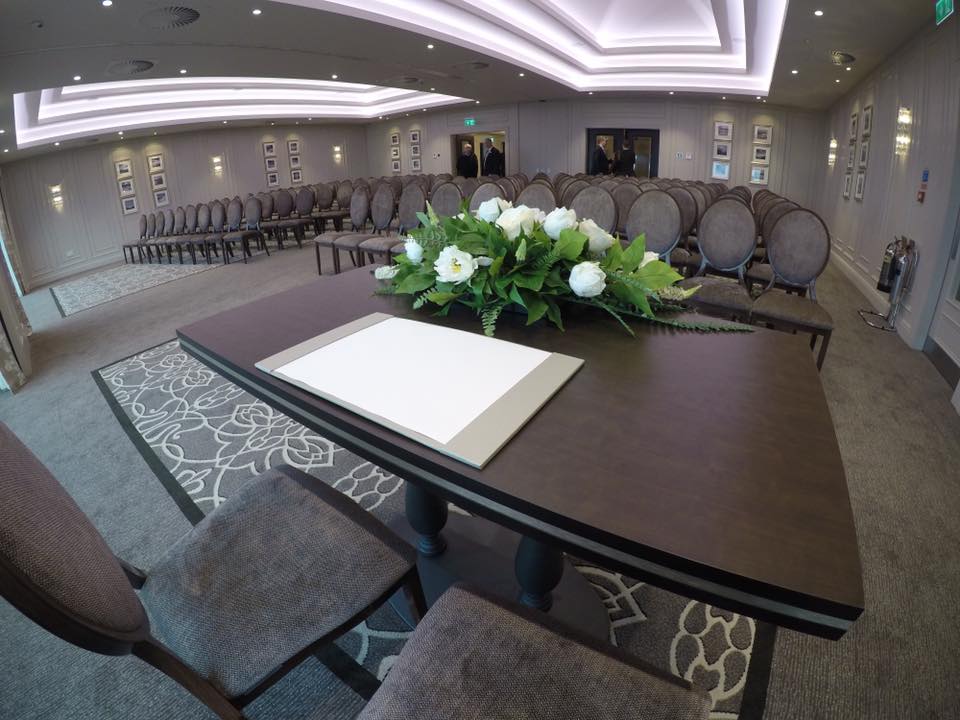 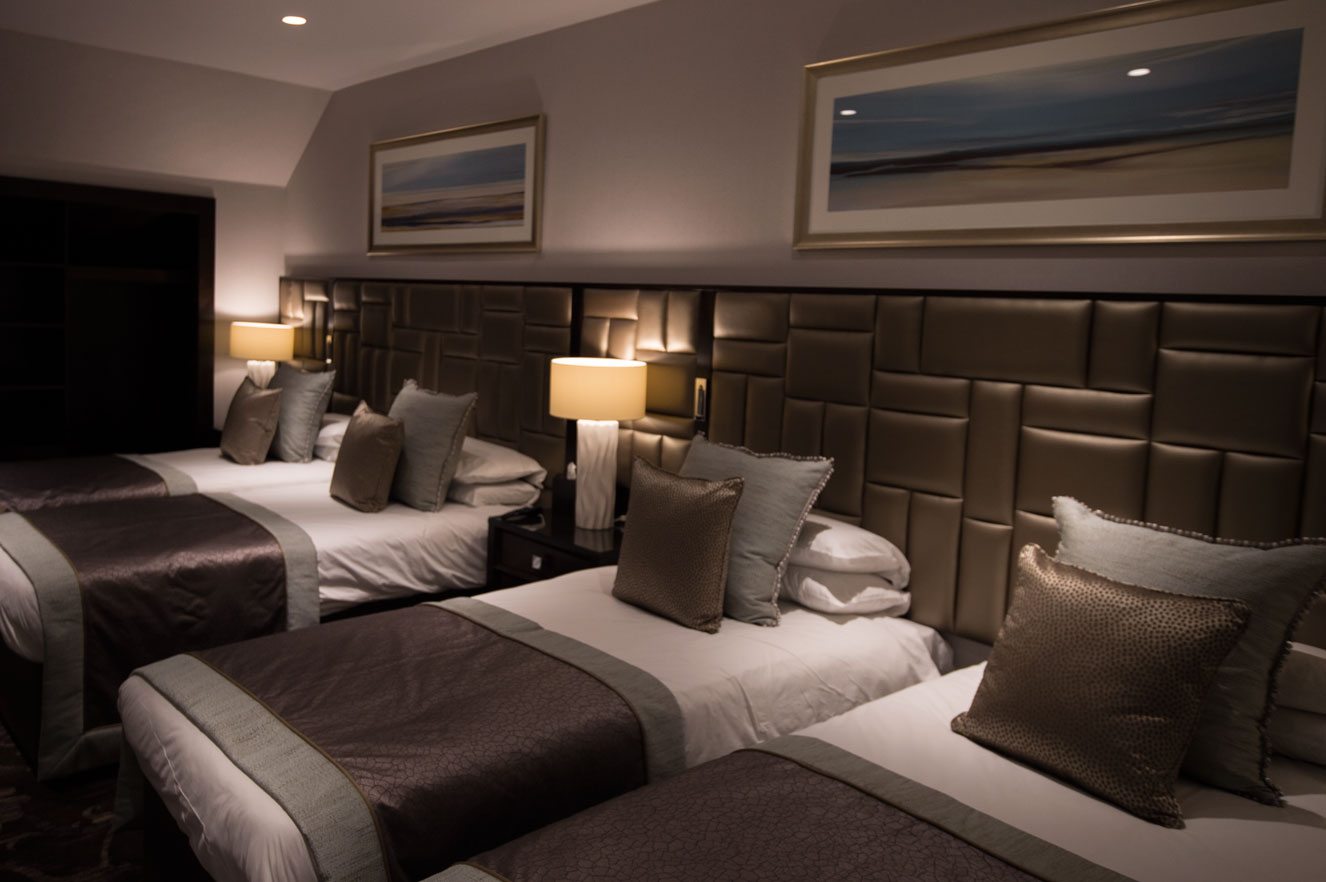 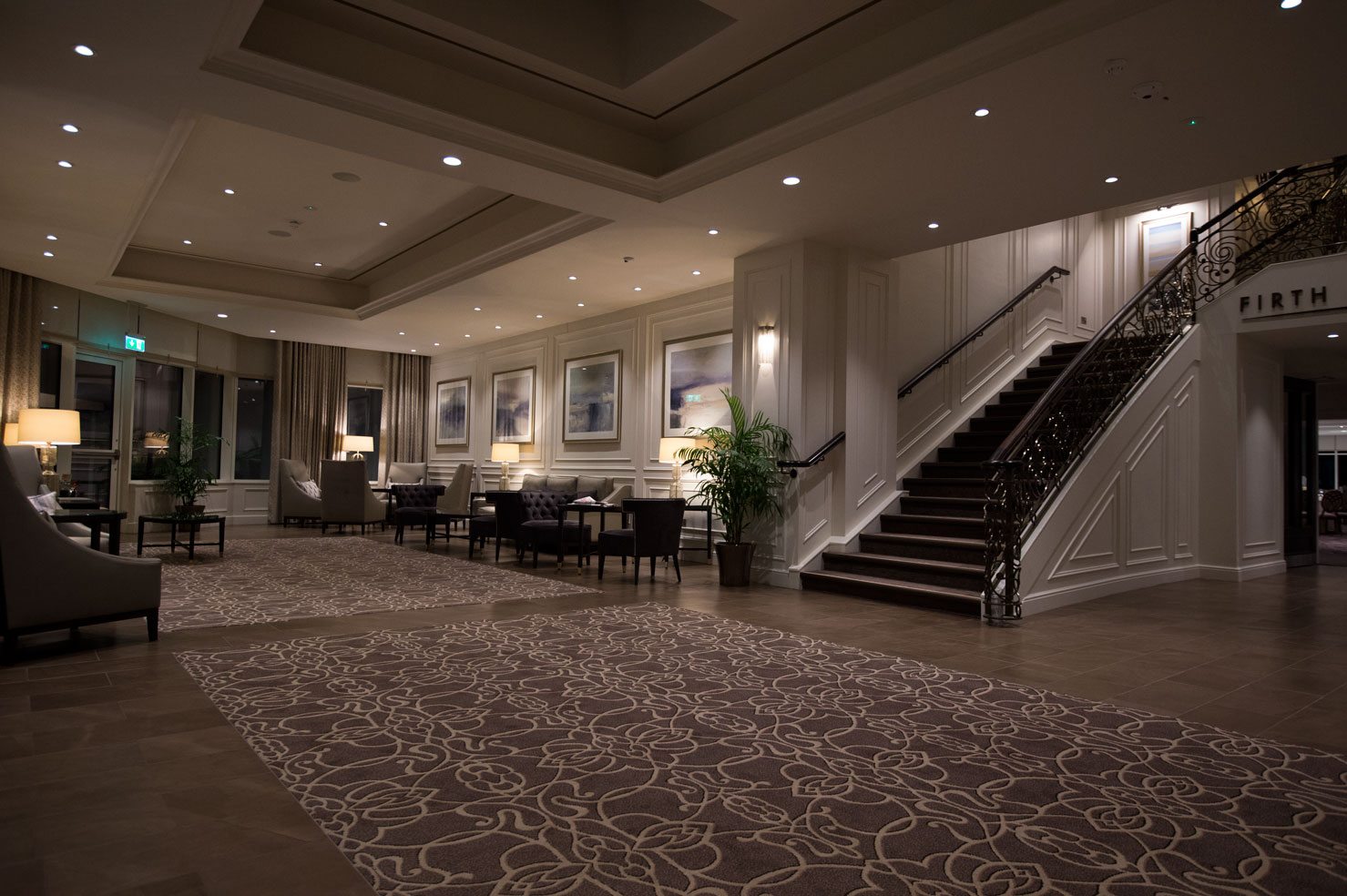 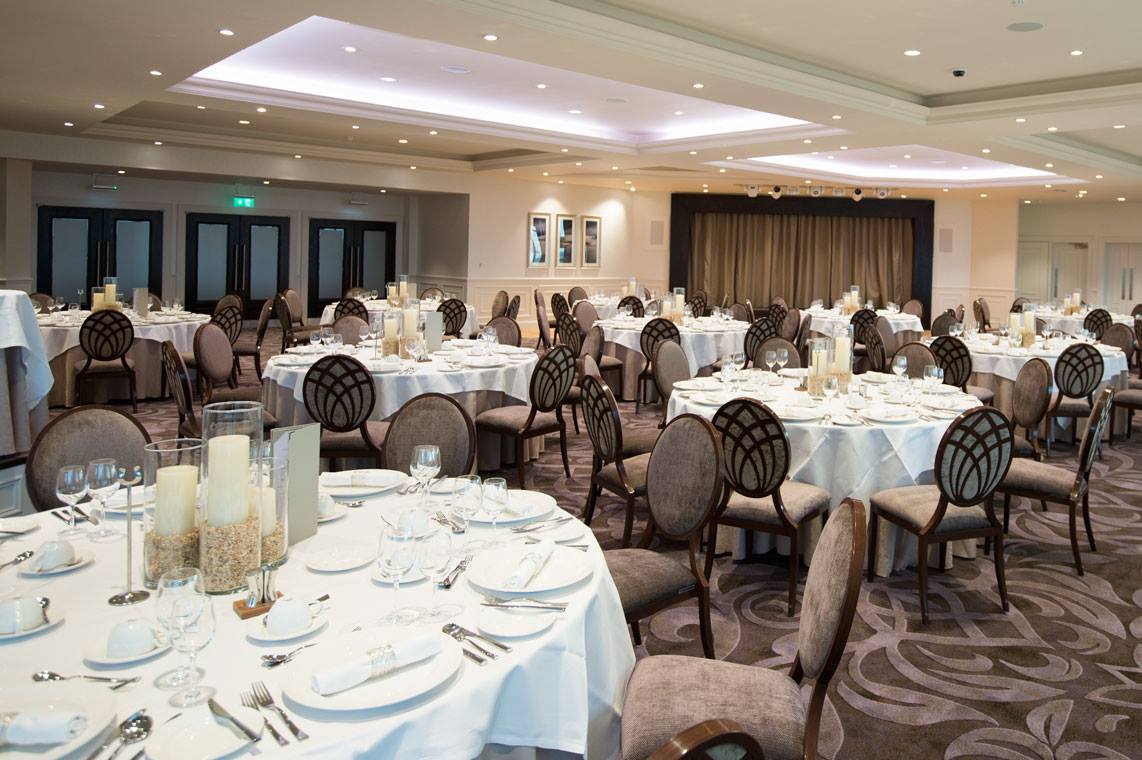 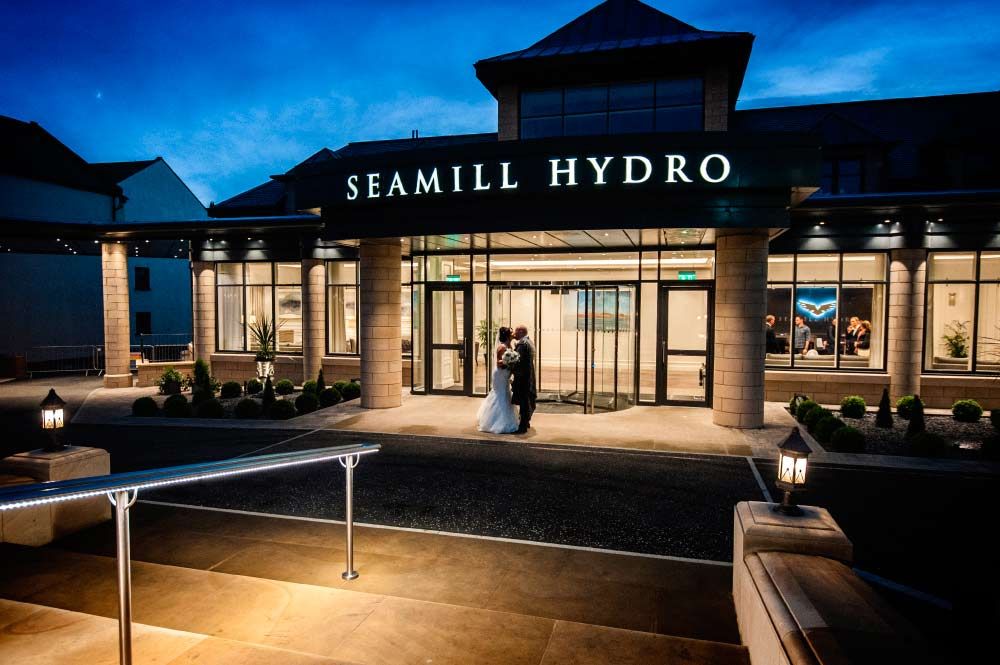 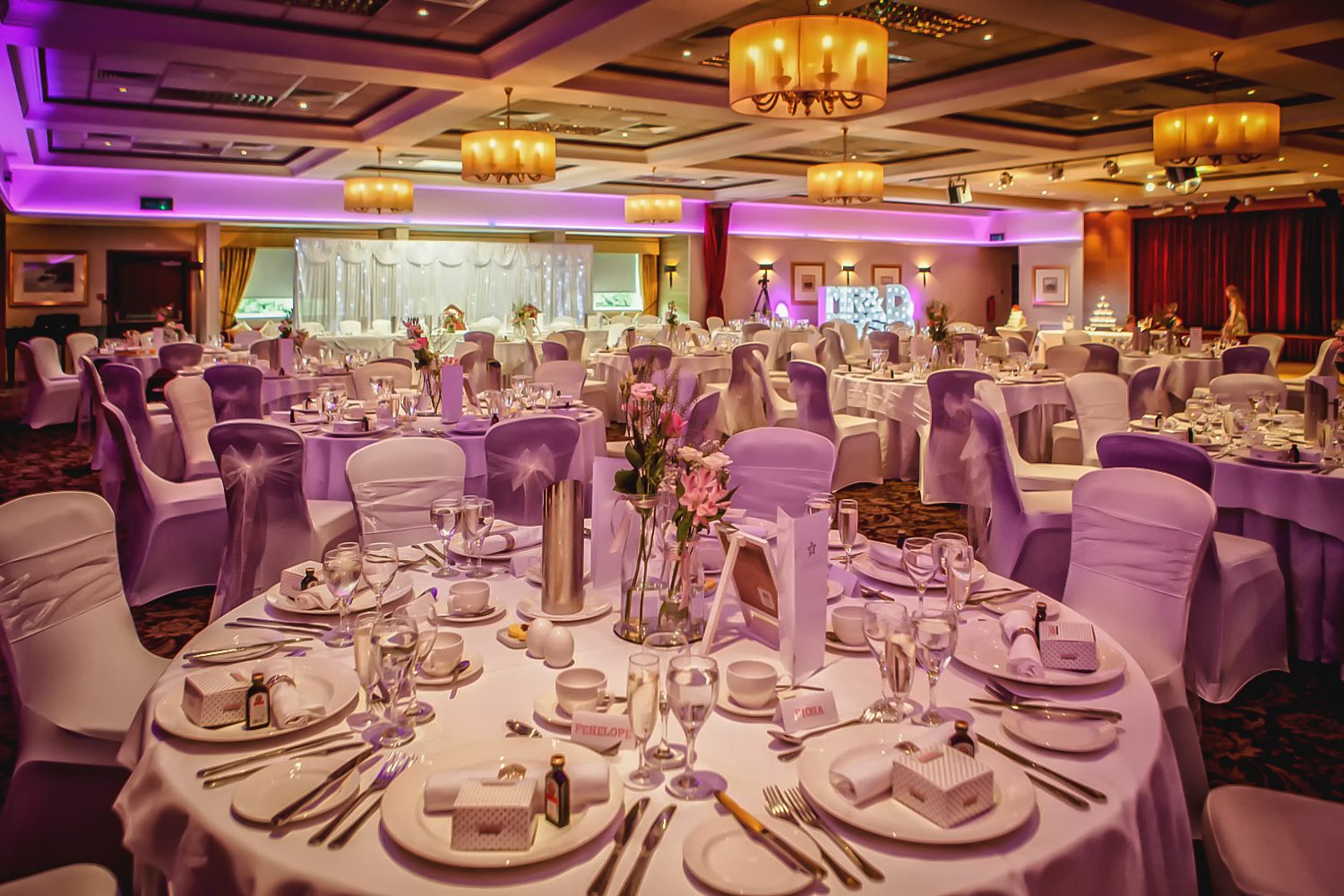 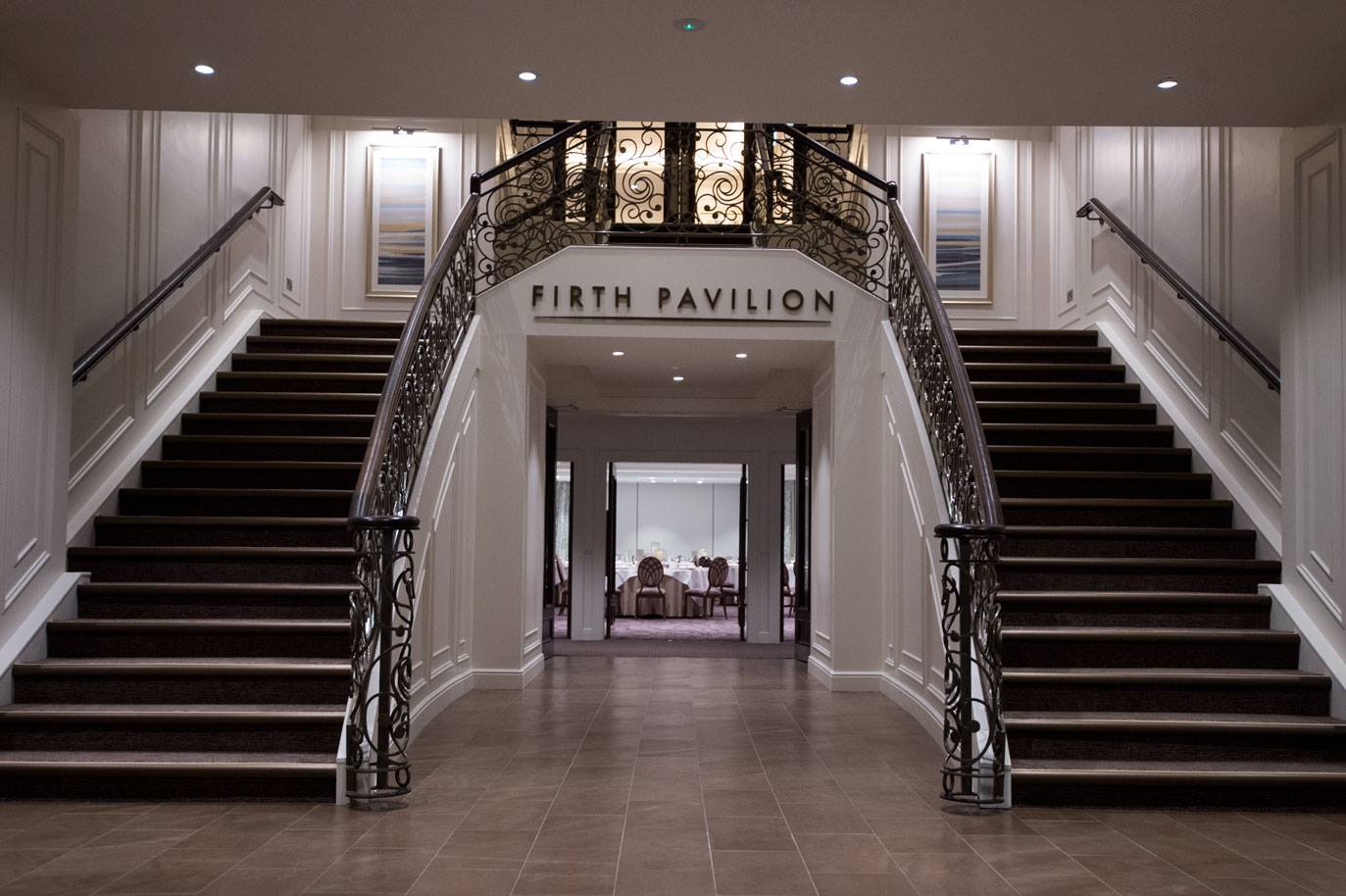 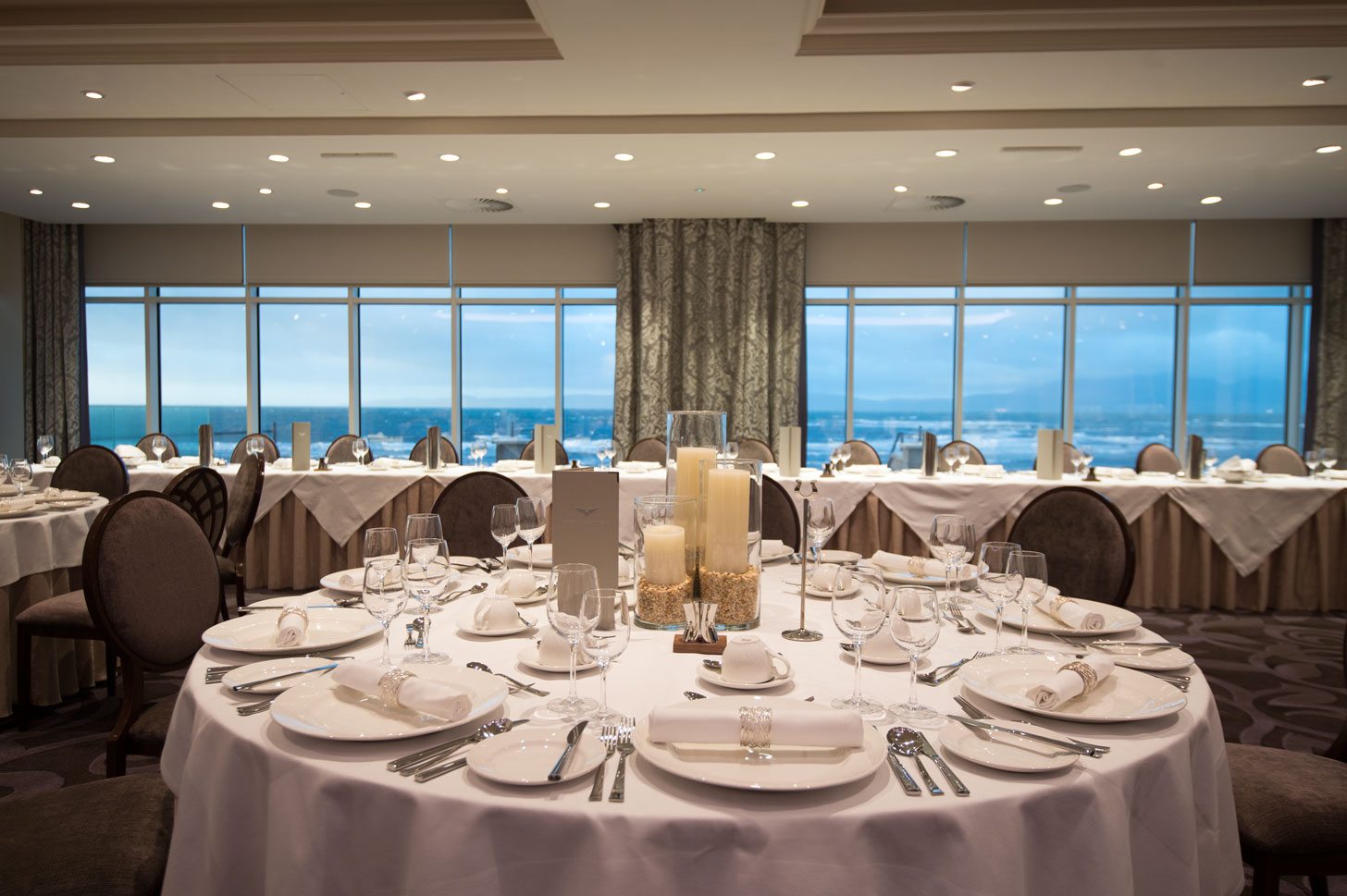 The venue specialises in weddings and conferencing and has been nominated for four industry awards in the last year.

Lairds of Troon was established in November 2007. Mark Laird is the CEO, Johanna Laird is the business development manager, Ruth Marshall is admin support, the company also has two technicians that are involved with the installation of equipment.

A £13 million project at Seamill Hydro Firth Pavillion, the company was contracted to install all of the AV equipment (48 speakers in total), 360° camera, CCTV, Projector, Screen, three 49in TVs for the Bar area covered with mirrored glass, digital signage screens complete with RTI control system, and conferencing equipment. The bridal suite comes equipped with surround sound, waterproof TV and TV in lounge/bedroom, and Control4.

Mark explains, “Seamill Hydro wanted to create the most up to date wedding and conferencing venue using state if the art technology to provide the guests with personalised experiences and limitless options for audio/video and conferencing making this the most attractive venue on the west coast of Scotland.”

Based on the client’s budget and the requirement for flexibility, usability and control Lairds of Troon had to consider each factor of the system.

Mark explains, “The speakers chosen were Sonance VP62R pairs and Sonance VP66R single stereo for the toilets. M&K speakers were provided for the brides suite to enhance the room and provide superb surround sound. The video distribution system for the conferencing suite and the main function room was WyreStorm as this could be expandable and provided the functionality and compatibility with RTI.  The video distribution system used for the brides suite was Pulse Eight Neo 4×4, again this was based on budget and functionality this system could also be incorporated into the Control4 system.”

The audio was distributed by incorporating a NUVO system. The PA system consisted of Allan and Health equipment, which Mark says fitted extremely well with the desire to have a system bands and DJs could plug into with minimal disruption and time to set-up.

Mark adds, “In ceiling microphones were also used as the client did not want table mounted due to the inconvenience of these and possibility of damage. Qmotion blinds were also used to provide functionality and ease of control through the RTI system. The lighting system was also incorporated into the control system allowing the client to manage the lighting scenes.

As always, a project like this throws up some tricky challenges to be overcome.

Mark explains, “The RTI system although compatible with a multitude of systems had to be configured to allow for the lighting to be incorporated into this and create the lighting effects the client had requested, Lairds of Troon worked closely with the lighting company to ensure this could be done and complete to the client’s satisfaction.

“The control panels for RTI and control apps of the smart devices had to incorporate specific scenes and ease of use for the staff, a master control had to be provided for the owners and senior management that was reactive and easy to use.”

The team was also tasked to provide a solution to allow the bride to be have the most interactive experience on her wedding day. In order to fulfil this requirement, Lairds of Troon incorporated a broadcast camera that could be viewed in the brides’ room this allowed her to see the guests arriving to the ceremony before she made her entrance.

So, what is the client’s favourite part? Mark enthuses, “We have had great feedback from the owners and clients of Seamill Hydro. The feature we are particularly proud of is the sequence we have created for the bride and grooms’ arrival into the function suite. The doors open automatically, the lights go on in sequence as they walk to the table and the music chosen for the entrance in played all at the touch of one button.” 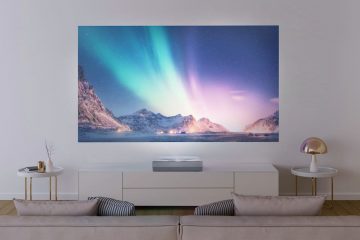 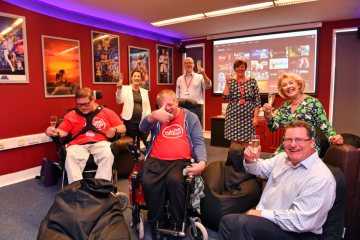