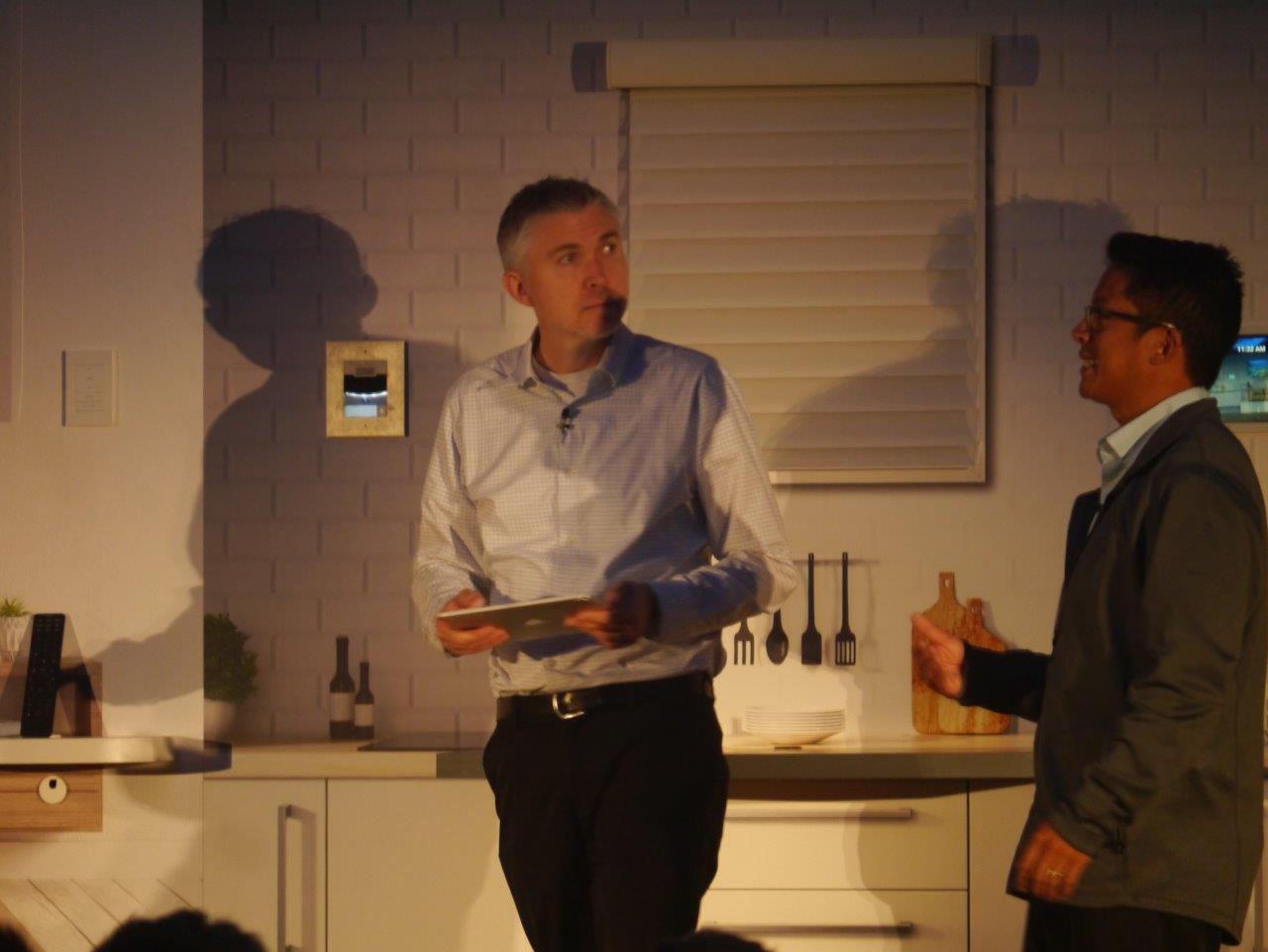 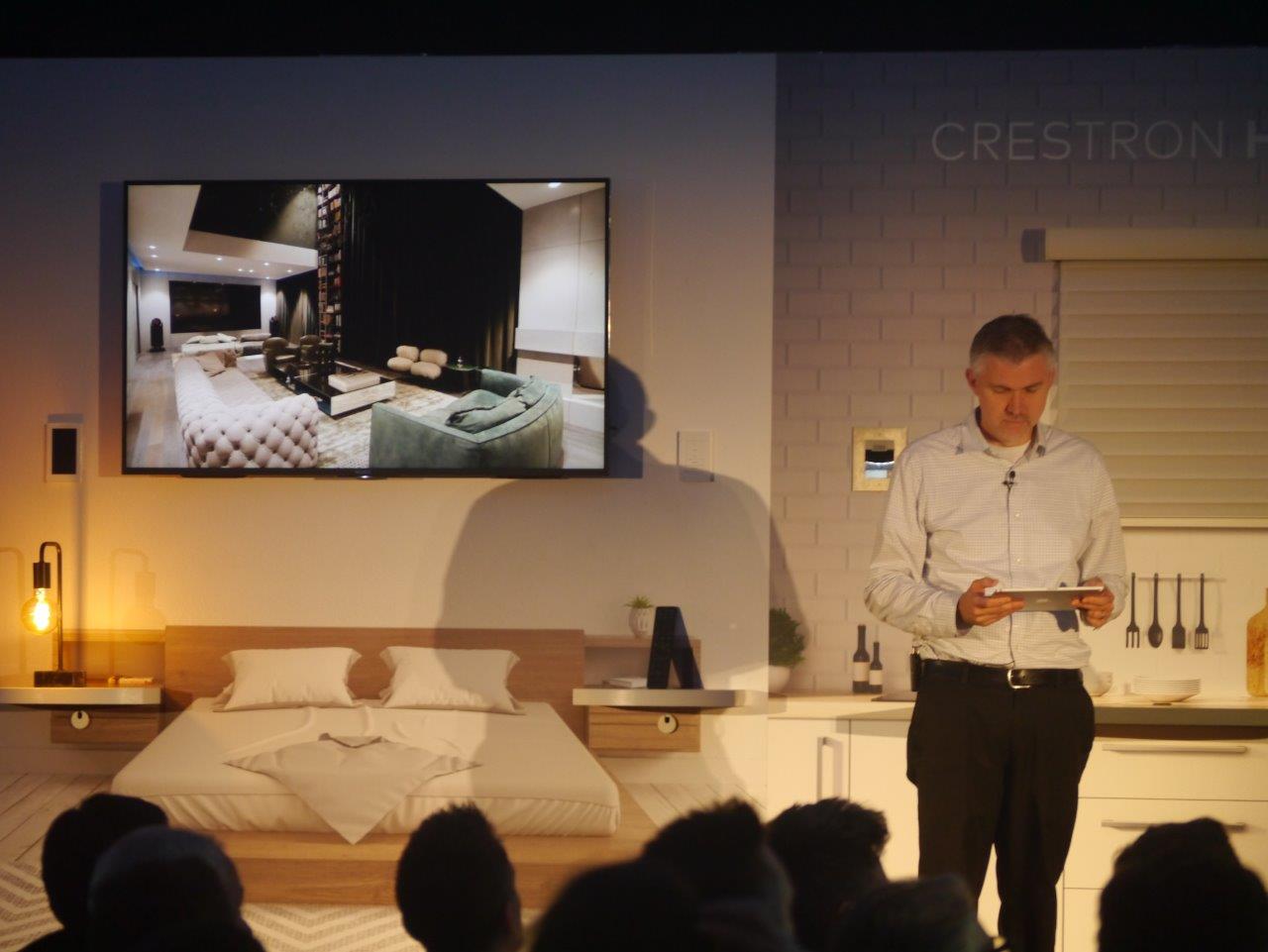 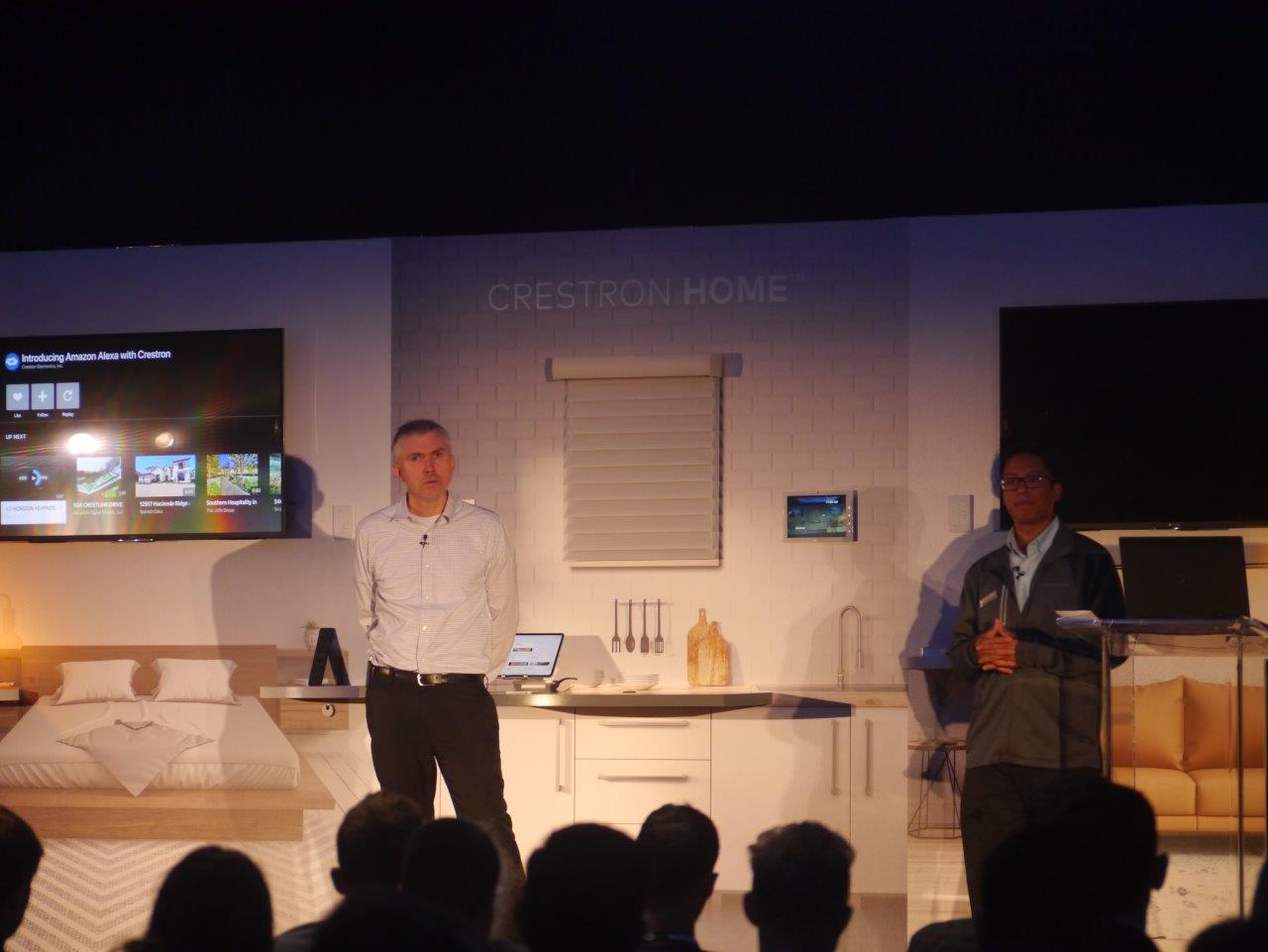 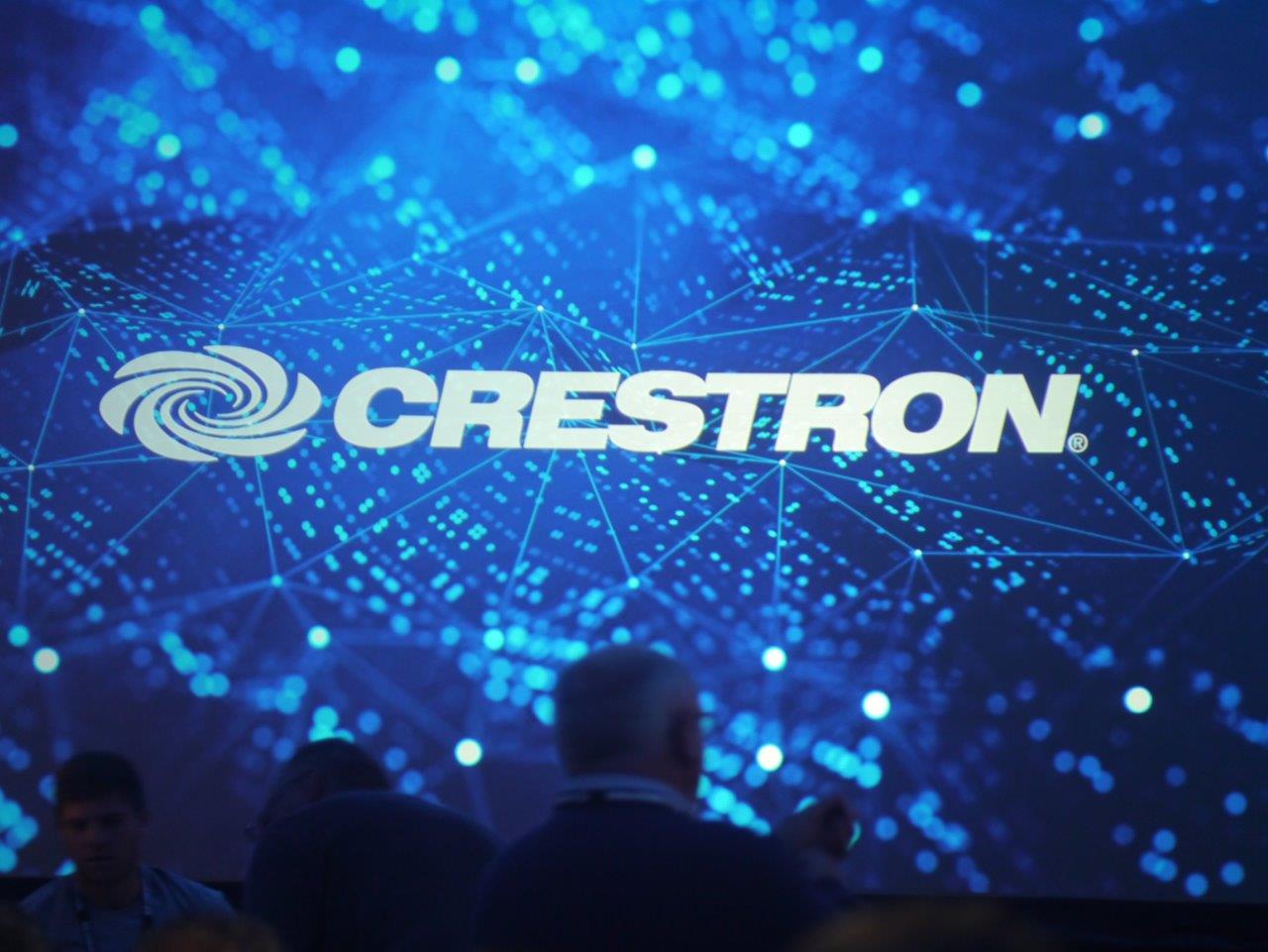 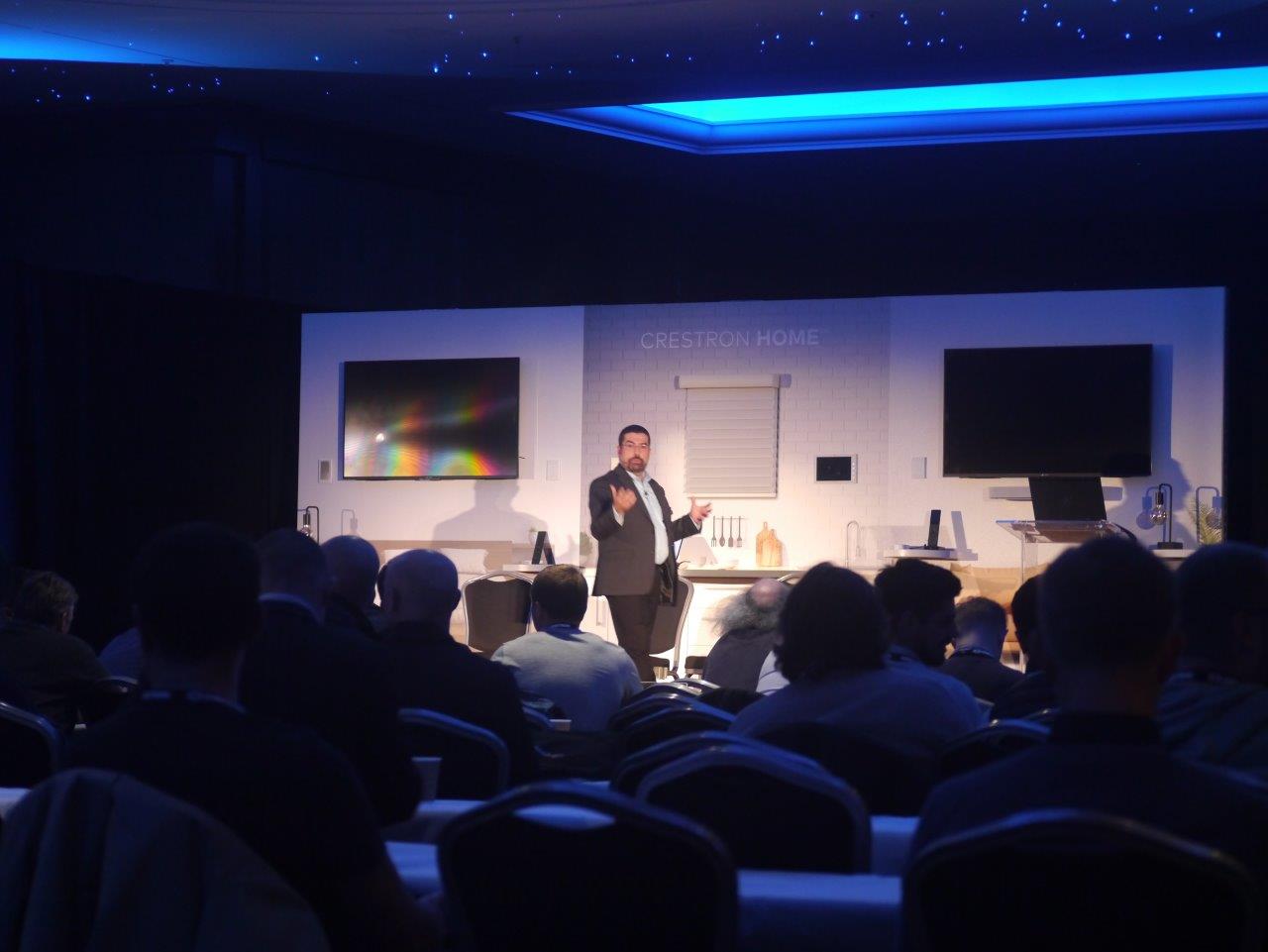 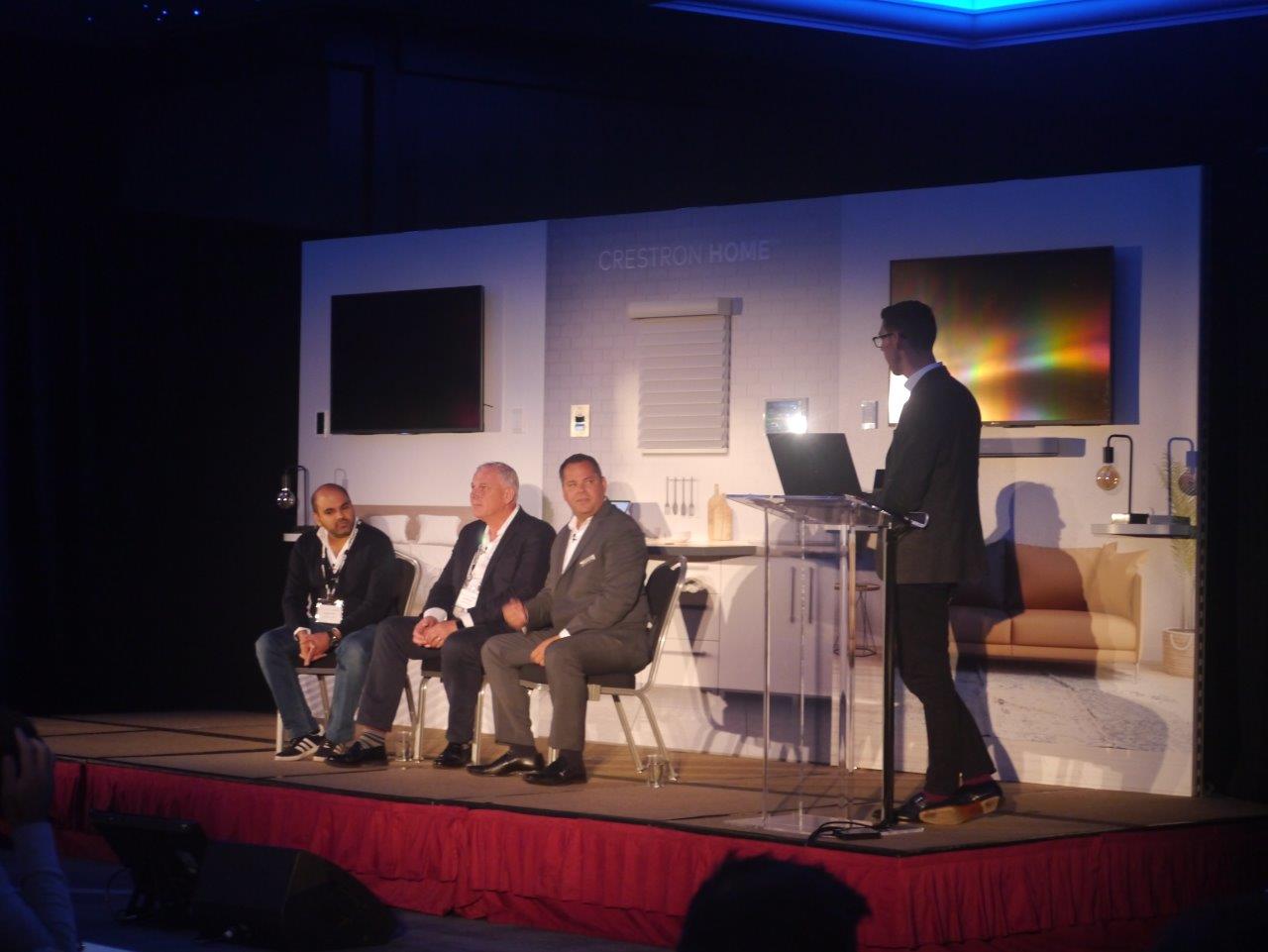 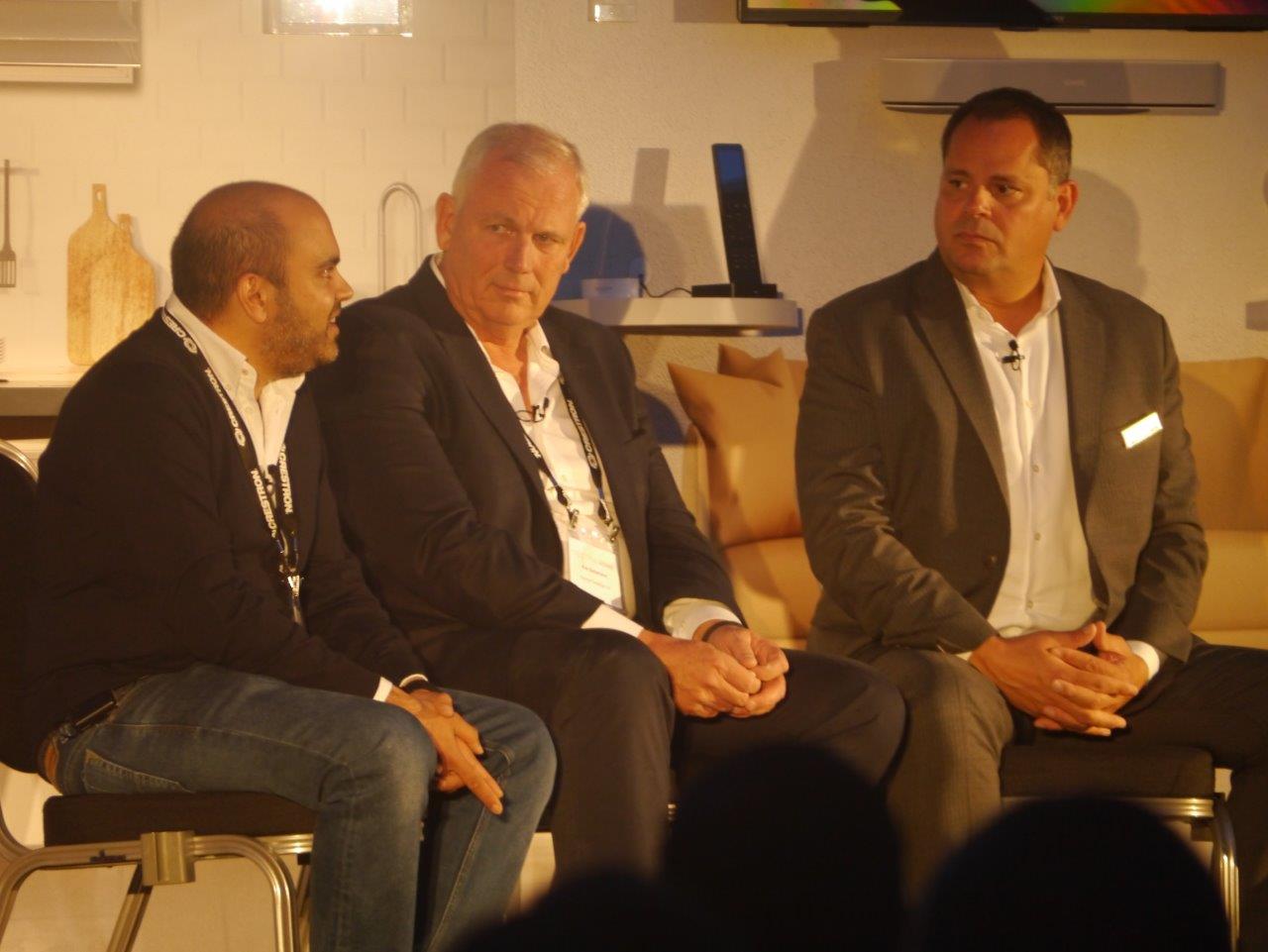 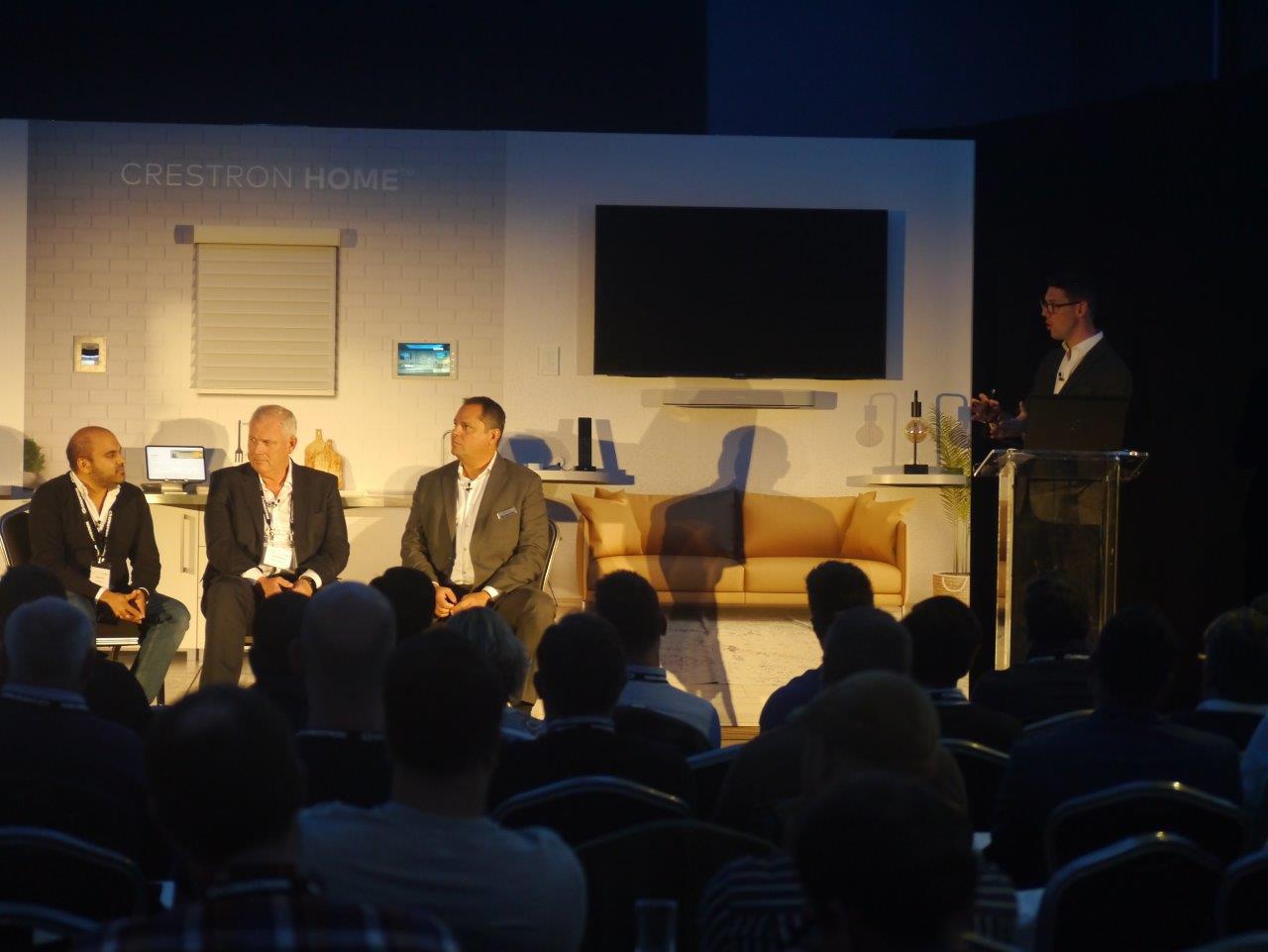 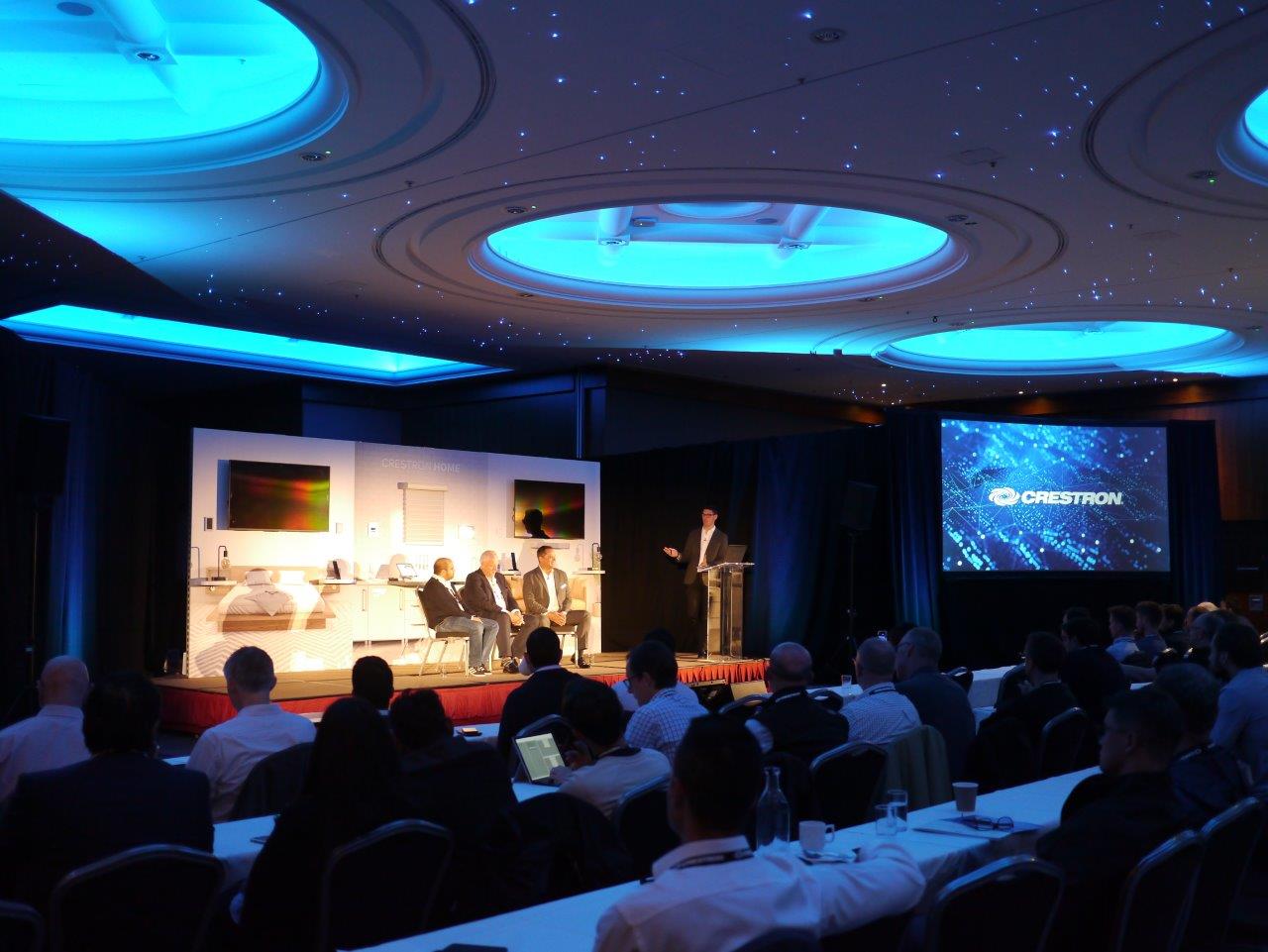 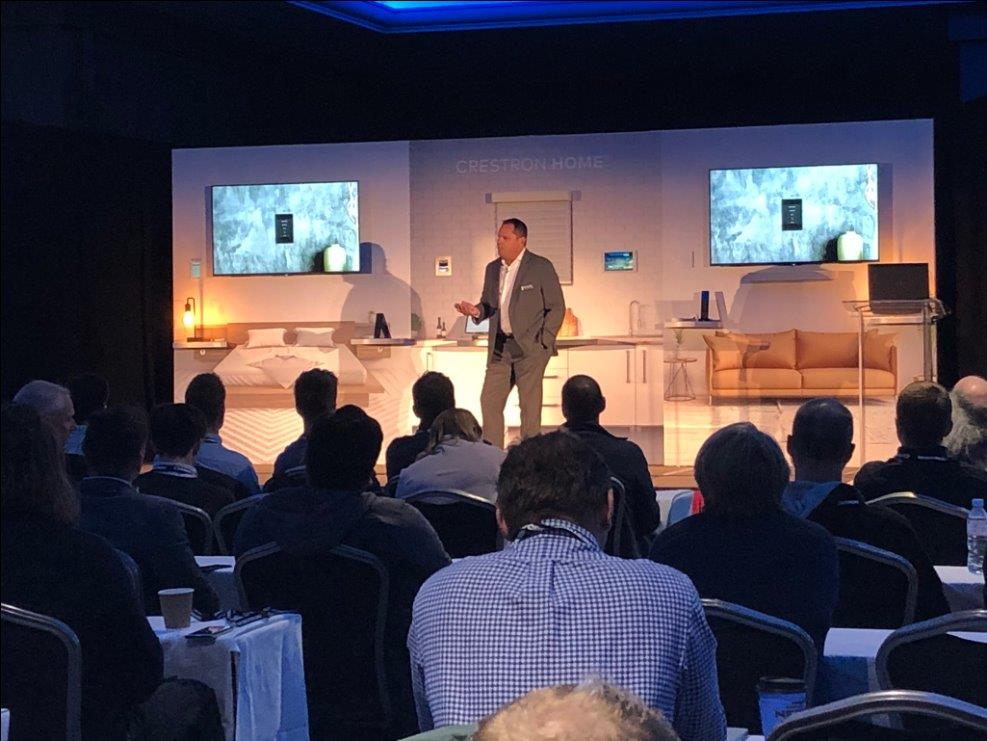 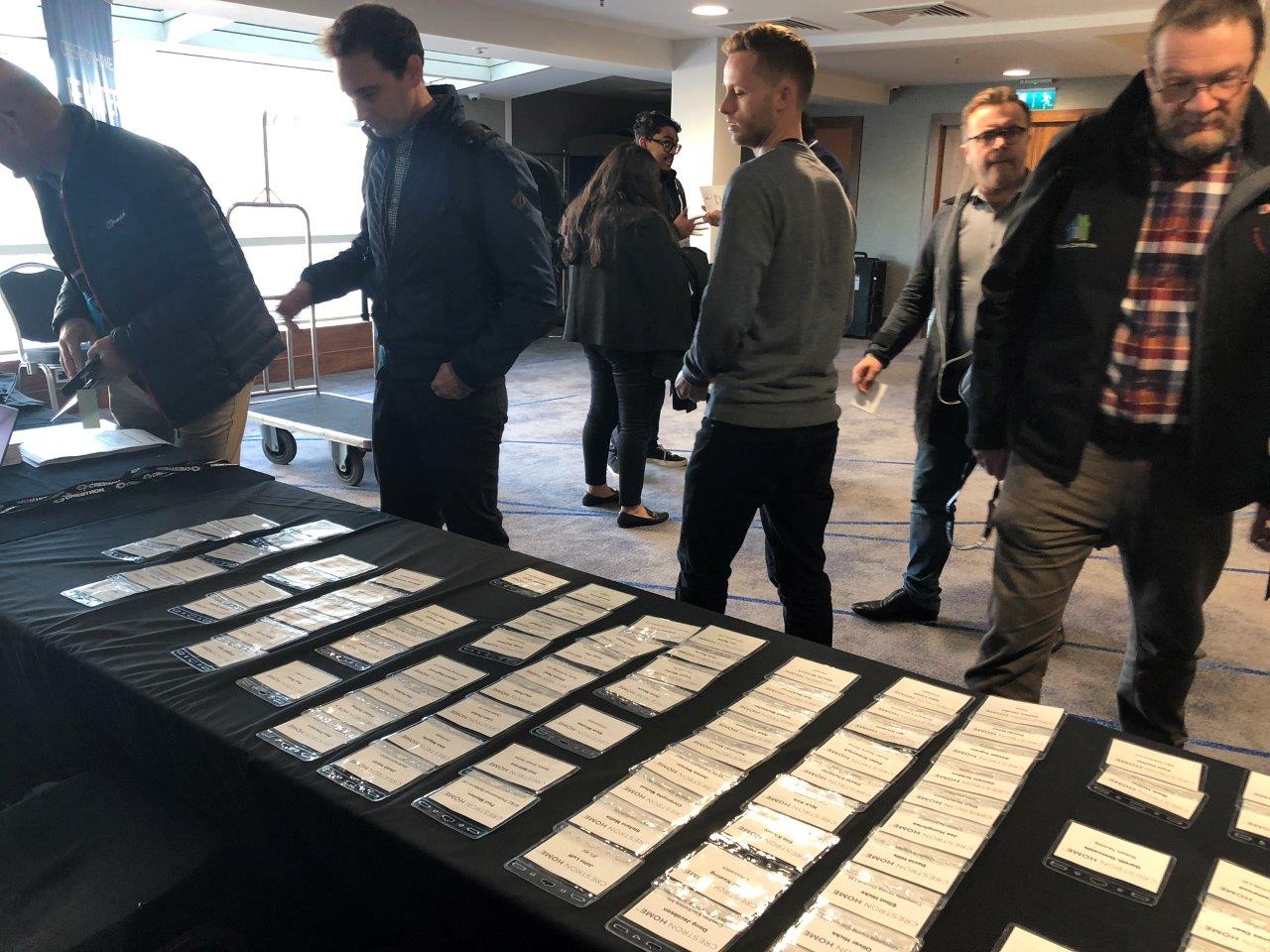 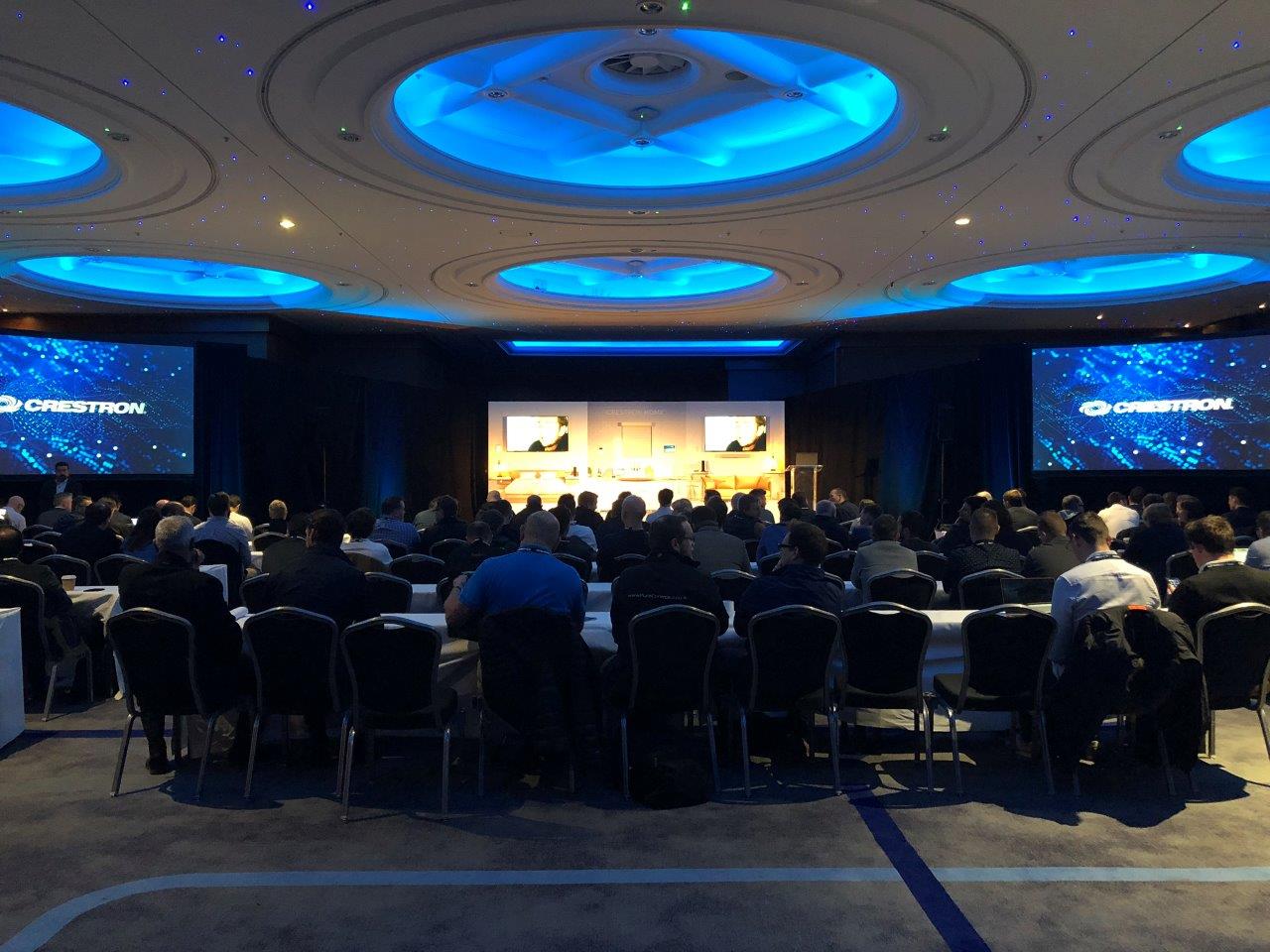 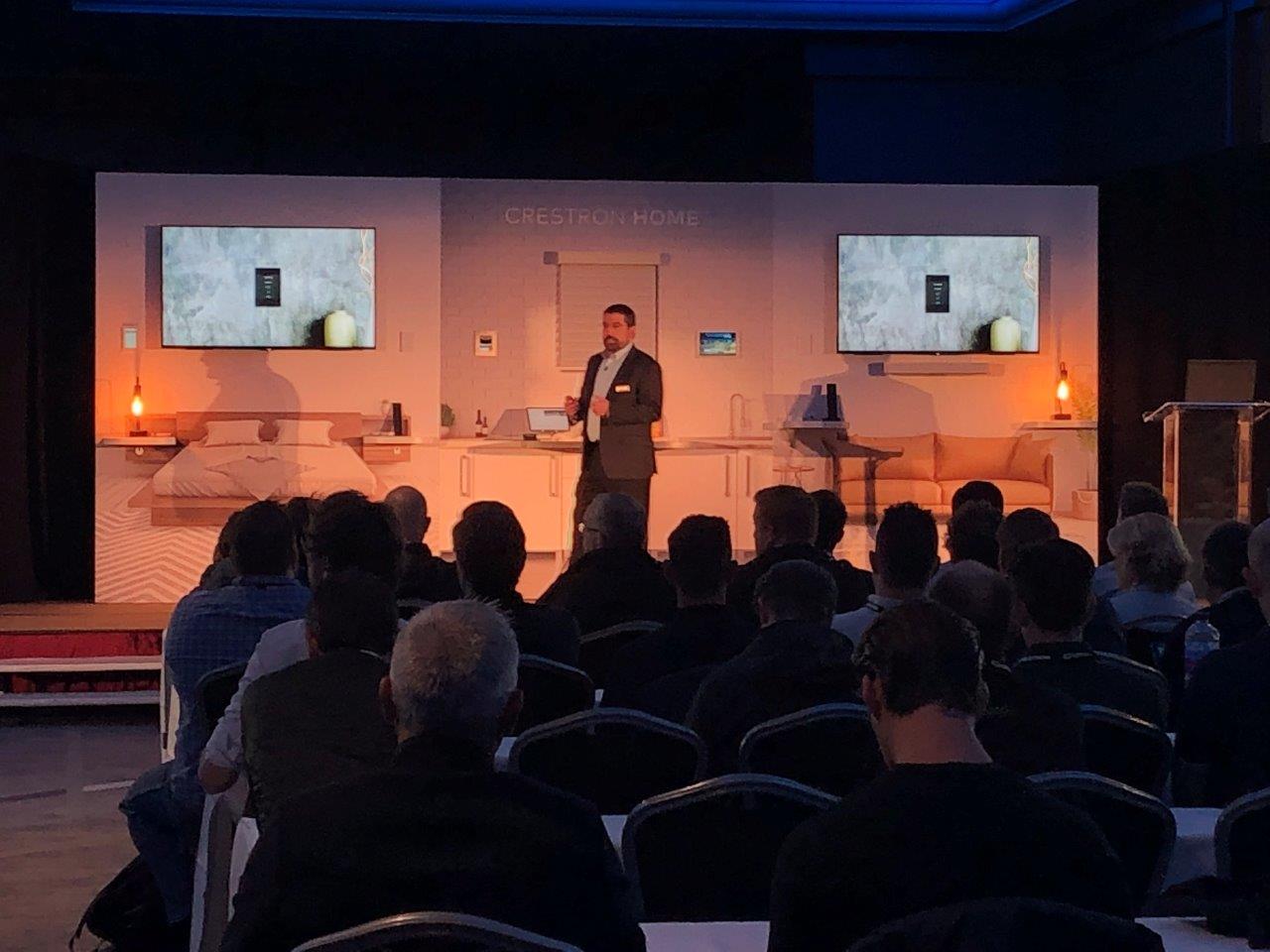 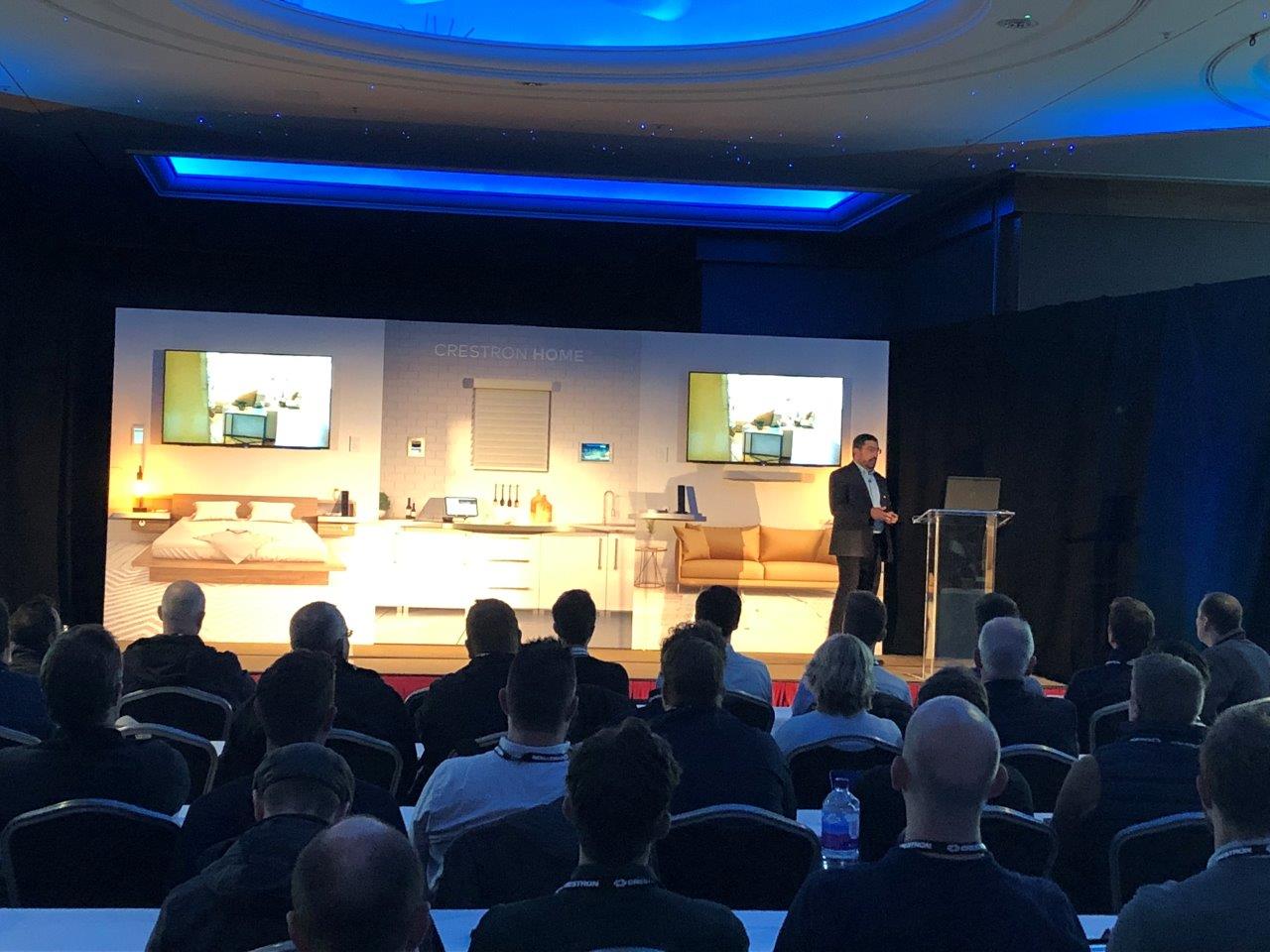 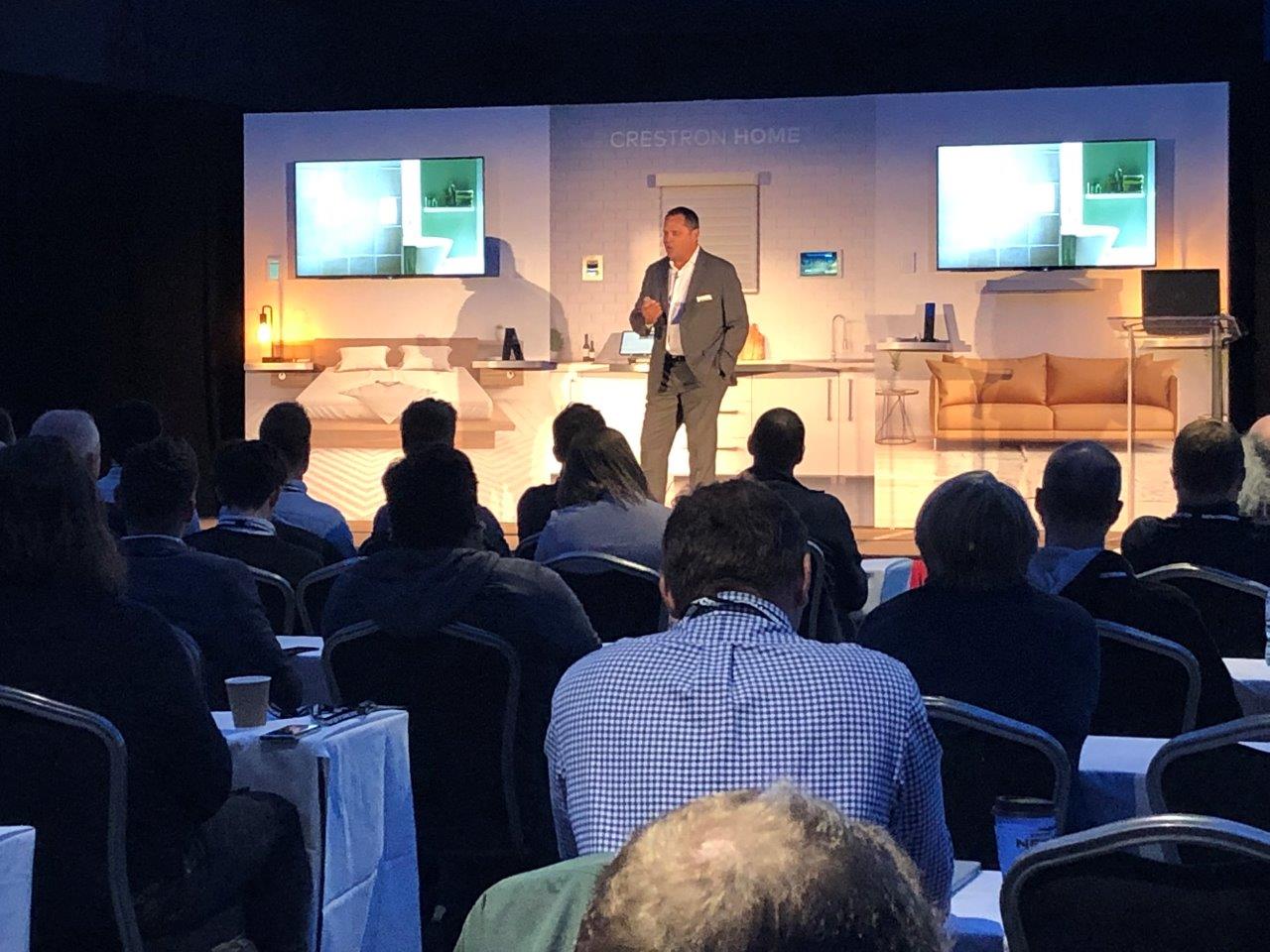 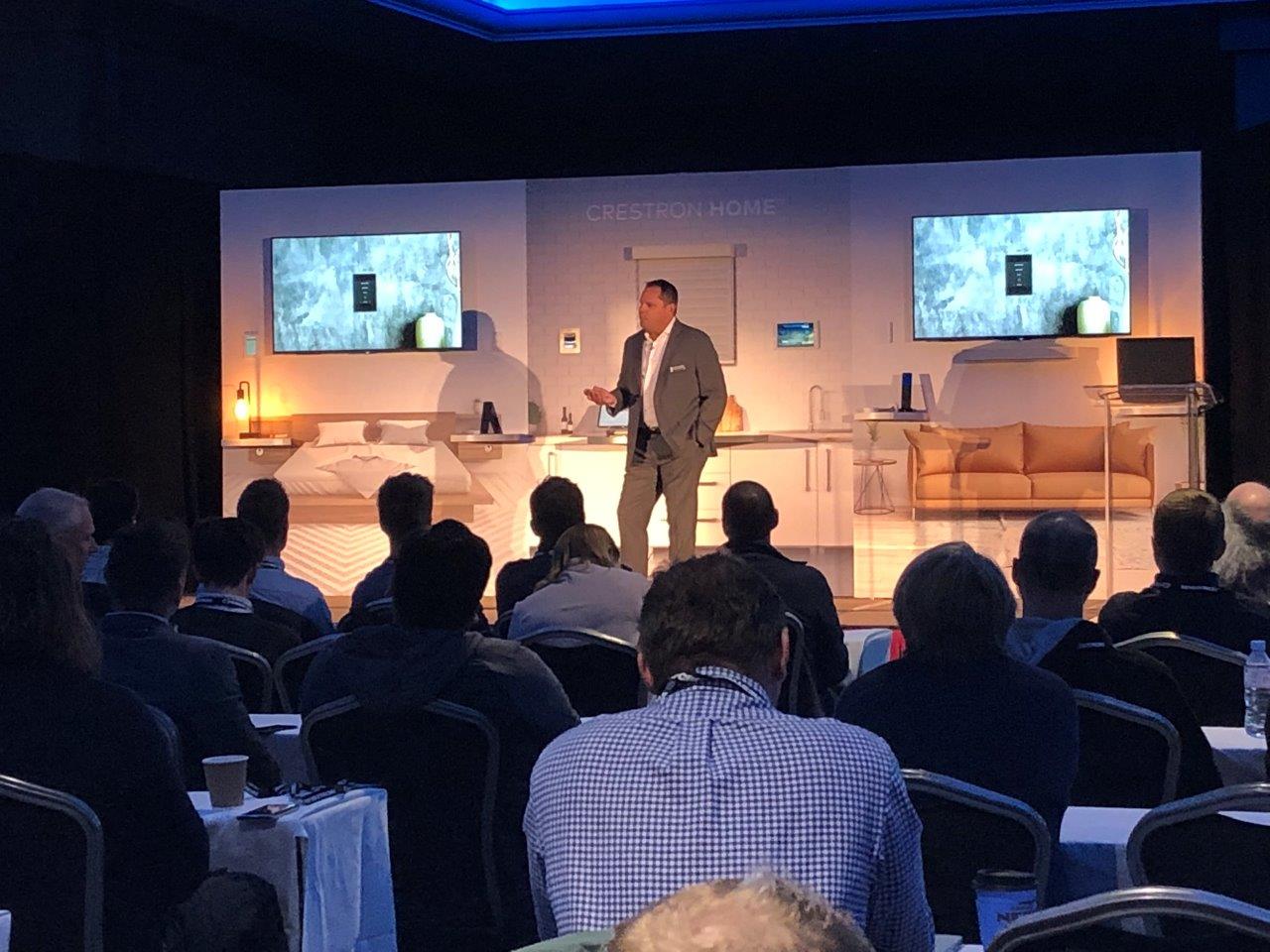 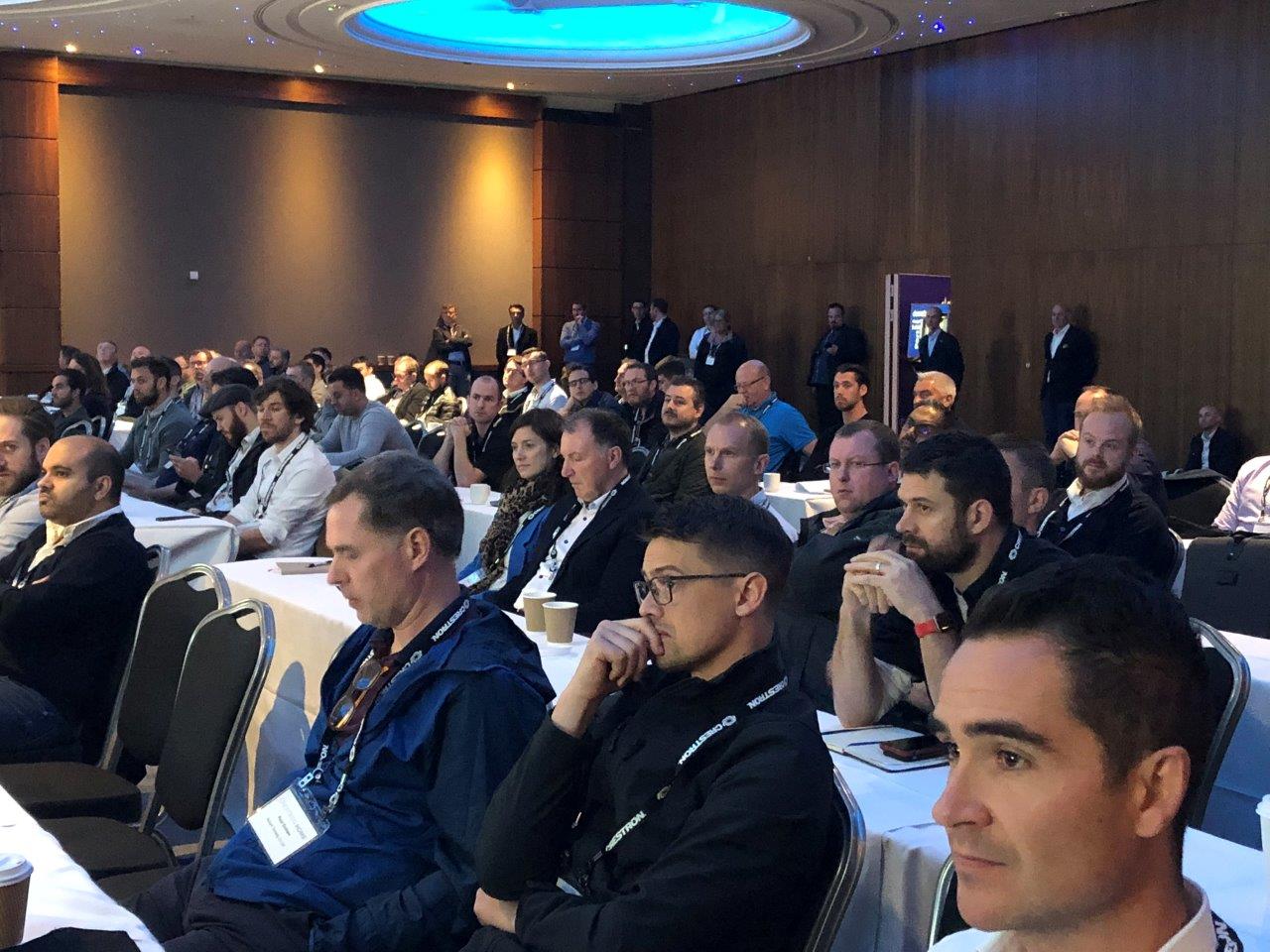 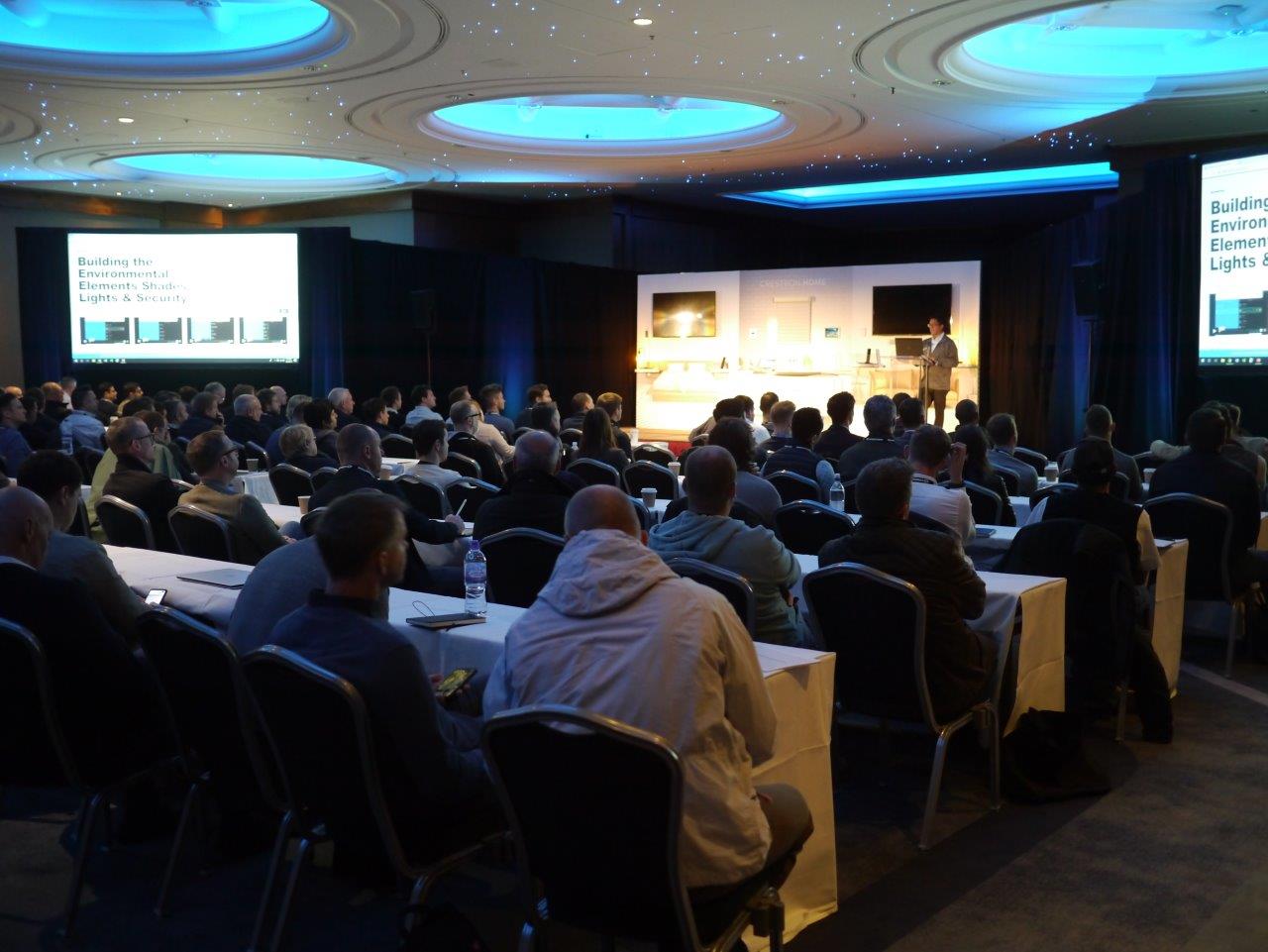 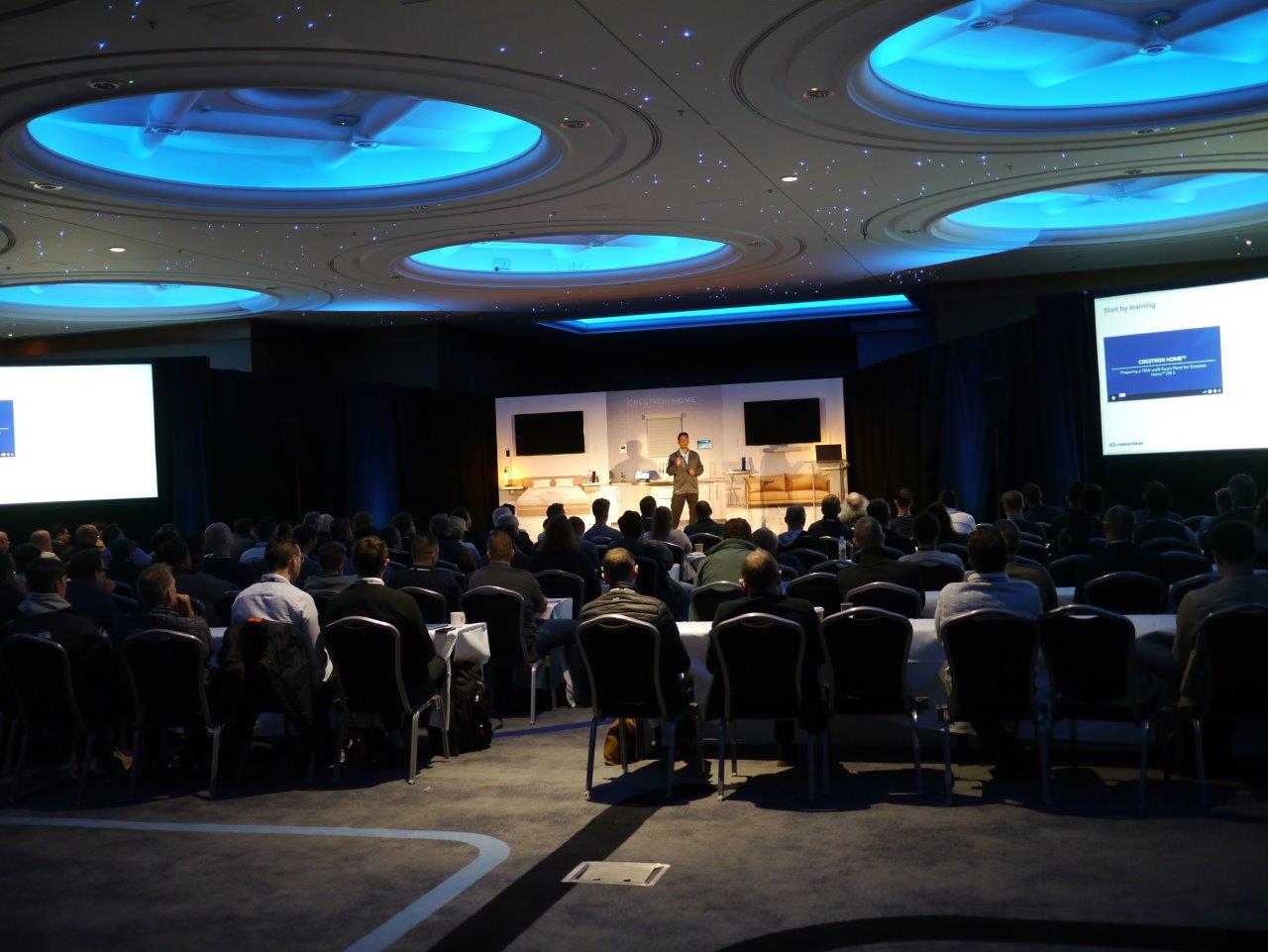 Since its launch at the last ISE Show, Crestron has of course been keen to underline what it sees as the advantages of its new Crestron Home platform.

Designed to be attractive and intuitive, the move also marked a new direction for the company placing emphasis on plug and play programming designed to make the system more attractive to installers without the programming knowledge to execute a Crestron install and also make it easier and faster to roll Crestron out through a project.

The company has been holding a series of events at major cities to drive home the message. Vice President of Residential for Crestron, John Clancy, calls it, “The most exciting innovation in the 25 years I’ve been active in home automation.”

At the London event, a full house, of around 150 Crestron dealers learned everything there is to know about the new operation system Home OS 3 through an array of hands-on classes, tech showcases, guest speakers and panel discussions.

The class focused on the design aspect of the Crestron Home Operating System and its purpose to help plan Crestron Smart Home solutions prior to set-up.

During the class, the dealers received information on when to use Crestron Home vs the Crestron Custom solution, on which products align to the Operating System and the large size and types of solutions Crestron Home OS works for.

Attendees got to experience how easy it is to set-up a full system including audio, video, lighting and shades.

Crestron says the class covered everything that’s under-the-hood, offering a deep dive into the abilities of the CP4-R and giving the full set-up experience including what dealers can do before they go on-site and exactly how-to set-up the new system post installation.

Attendees also learned all about the new end-user experience (OS 3) that is the latest update to the Crestron universe.

After lunch, there was time for a panel discussion on how selling using the Crestron Home Operating can enhance business, followed by the latest tech update & future roadmap of the system by Doug Jacobson, Director Residential Technology.