Sonos and Liverpool FC Team Up to Enhance the Football Experience 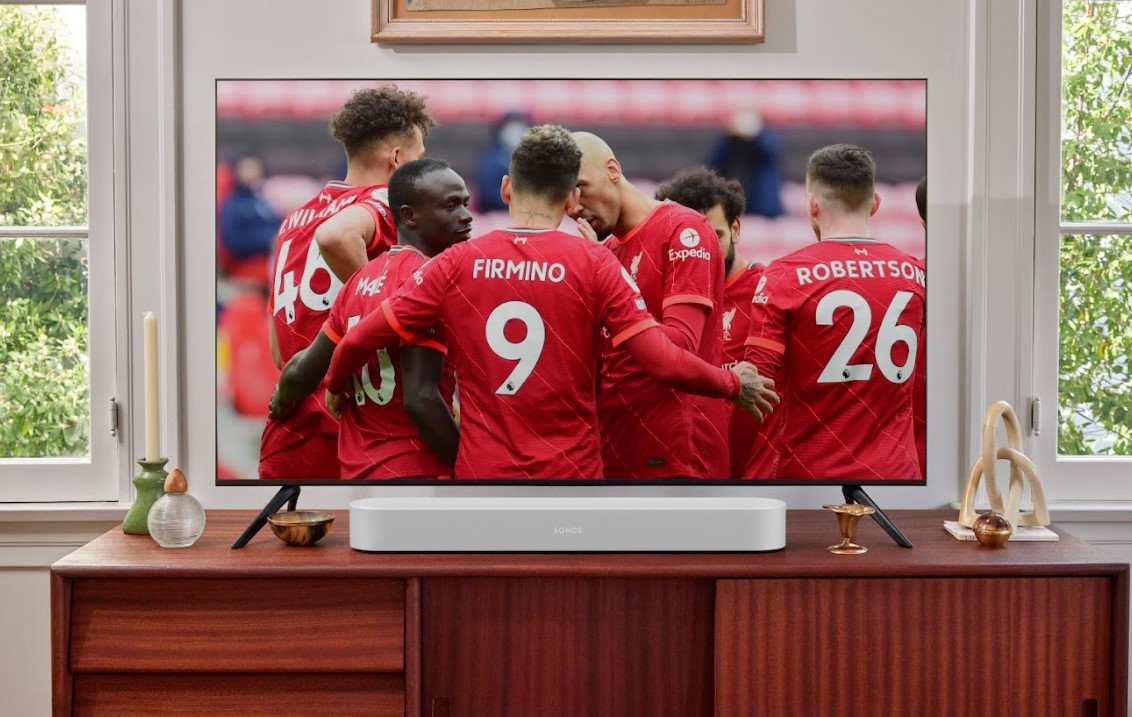 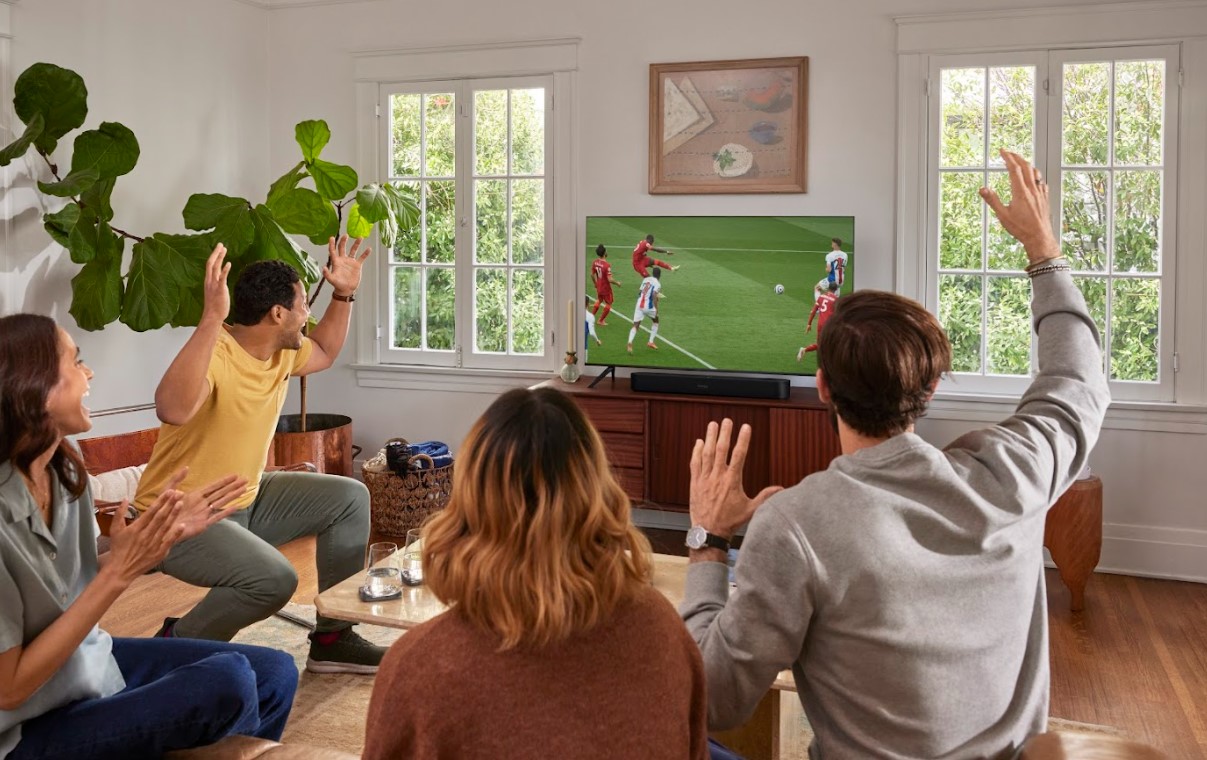 Just in time for the new season, Sonos is partnering with Liverpool FC to heighten football’s sonic experience at Anfield – the team’s home stadium – and for fans around the world. With a passion for powering life-changing sound, Sonos says it is delivering products and audio content that will supercharge the game and intimately connect fans to the rhythms of the sport – and team – they love. This marks Sonos’ first-ever sports team partnership as the brand seeks to deliver experiences that make listening simpler and more joyful, inside and outside the home

“Sound has always been an essential part of sports – it breathes energy into every game, whether it’s the music players listen to while getting hyped for a match, the vibrating chants from fans in the stands, or recreating a stadium experience at home,” says Pete Pedersen, VP of Marketing, Sonos. “We sought a team – and fanbase – that shares our passion for sound. Thanks to the electric atmosphere at Anfield and the city’s deep heritage in music, Liverpool FC became the perfect match.”

As part of its multi-year partnership, Sonos will be creating immersive sound experiences within the stadium, focusing on internal lounges and player areas, as well as the AXA Training Centre, the club’s training base.

“There’s a clear harmony between LFC and Sonos, we both share a great passion for the soundtrack of our experiences,” says Matt Scammell, Commercial Director at Liverpool Football Club. “Sound is what makes Anfield such a special place, when our supporters get behind the team, the 12th man creates game-changing sound, something we can’t wait to hear again this season. We’re really looking forward to working with Sonos to connect our supporters around the world to the sound of Anfield.”

As the birthplace of iconic artists, and a hub for famous music venues, it’s no wonder Liverpool also boasts some of the world’s loudest football fans. With millions of fans globally, Liverpool FC’s sound sits well outside the walls of its stadium, reverberating through countless towns and cities, and connecting fans around the world. Working closely with the Official Liverpool Supporters Clubs, Sonos says it will bring the sound of Anfield to them by recreating the stadium’s unique energetic atmosphere in remote watching spaces with the power of Sonos home cinema products