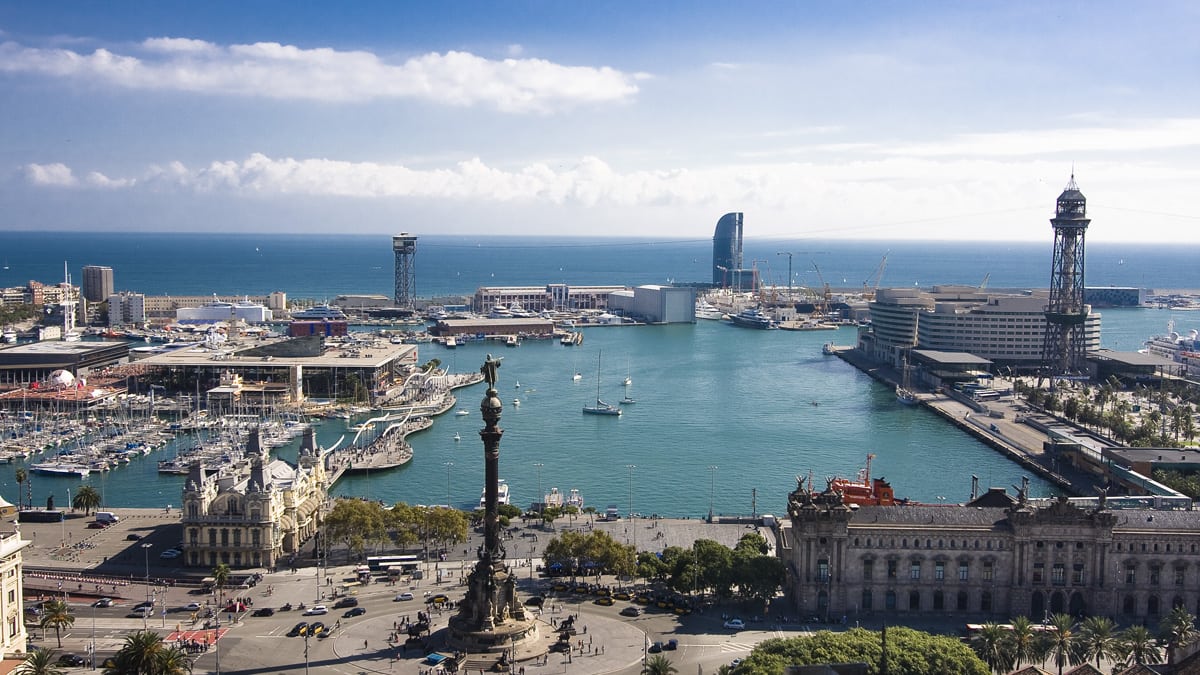 ISE to relocate to Fira de Barcelona in 2021

Organisers say the new venue will become the permanent location for the world’s largest AV and systems integration show.

The decision to relocate the ISE exhibition comes after 18 months of research into the viability of remaining at the RAI Amsterdam. With annual growth in ISE exhibitors and attendees approaching 10%, and the international AV market forecast to grow by 5% per annum through to 2021, it was concluded that ISE was outgrowing its popular Amsterdam location.

Mike Blackman, MD, Integrated Systems Events, comments: “The RAI and Amsterdam have provided a fantastic location, been great partners and contributed to the success of the show. But, demand from exhibitors, and the continued increase in the numbers of attendees, showed us that limited floor space was in danger of putting a brake on the show’s development. In spite of all our best efforts, this was not an issue we felt could be solved by staying at the RAI Amsterdam.

“We conducted extensive exhibitor and attendee research and visited many major exhibition centres in Europe before making this important decision. By announcing our move to one of Europe’s largest and most prestigious convention complexes, we can now continue to focus on creating a unique experience for everyone and confidently plan for long-term development. At the same time, we will ensure that the remaining two editions of ISE at the RAI Amsterdam are the best in its illustrious history and a fitting way to bring our 14-year relationship with the venue and city to a close.”

The Fira de Barcelona is one of Europe’s most prestigious convention and conference locations. The complex has two exhibition venues and hosts 140 international trade shows each year, featuring over 30,000 exhibitors and attracting over two million attendees. In total it has over 400,000 sqm of floor space and 14 halls.

Gran Via where ISE will be held is one of Europe’s largest and most modern exhibition venues. It is said to blend outstanding architecture with exceptional functionality across eight halls and 200,000 sqm of exhibition floor space. The venue is also designed to have unparalleled visitor flow and state-of-the art services and logistics. It is conveniently placed for access to the nearby international airport and public transport.

ISE’s co-owners AVIXA and CEDIA are keen to highlight the positive benefits of the decision to relocate.

David Labuskes, AVIXA CEO, comments, “Our thinking in coming to this decision has been driven by our desire to serve and deliver value for our members, attendees and exhibitors at ISE. We can better achieve these objectives in a venue that can evolve with us and continue to reflect the market we work in.  The continued success of ISE and the growth anticipated in the AV business meant that we knew this decision would need to be taken before too long. I’m delighted that we were able make that decision now so as to control events and to ensure that a smooth transition is possible.”

Tabatha O’Connor, CEDIA global president and CEO, adds, “Not only is the new venue a state of the art home for our show, but the city of Barcelona is one of Europe’s most vibrant and exciting. It’s the perfect choice for an exhibition and growing industry that engenders creativity and commerce.”

Fira is one of the Europe’s leading trade fair organisations and is closely linked to the Barcelona brand, a city with over a century of trade fair tradition. Its annual economic contribution to the city of Barcelona and its surroundings is estimated at over €2,600 million. Fira is a consortium comprising the Barcelona City Council, the Catalan Generalitat and the Barcelona Chamber of Commerce, which combines public ownership with autonomous company management.

Both the ISE 2019 and 2020 editions will take place at the RAI Amsterdam and are forecast to be the largest and most successful in the show’s 16-year history.