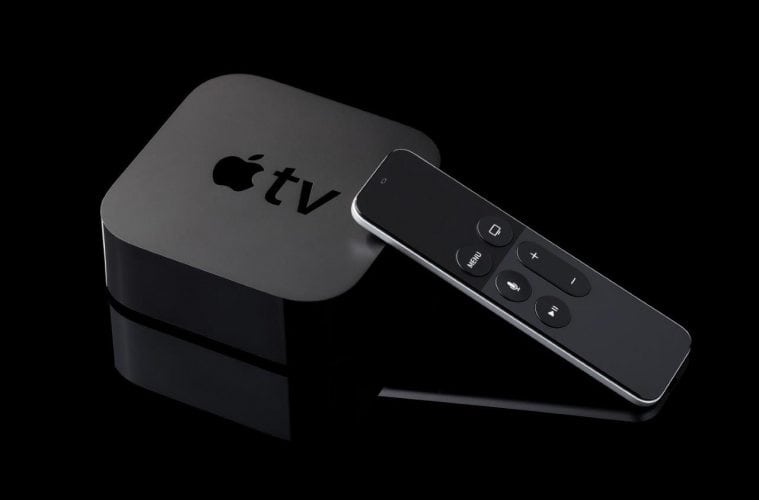 Apple is serious about getting into the world of streaming media, and the firm is reportedly prepared to create hardware to ensure that its streaming service is in the hands of as many people as possible. According to The Information, the iPhone maker is looking into releasing a Chromecast-like dongle that will be an affordable alternative to the high-priced Apple TV.

The Chromecast and Amazon Fire TV Stick have been dominating the set-top box market in recent years, with Amazon even converting its standard Fire TV into an HDMI dongle. While the Apple TV is an incredibly capable device, with support for Dolby Atmos, Dolby Vision and Ultra HD, it’s unable to compete on the value front.

While Apple wants to get its own streaming service into the hands of millions, there are easier ways. Netflix is available as an app on just about every platform that you could think of – whether it’s a mobile phone, tablet, smart TV or even the Nintendo 3DS. That’s the approach that Apple could take, and would arguably be easier than creating its own hardware product, but then Apple doesn’t get to control the entire experience.

According to The Information, there’s no confirmation as to whether or not Apple is pressing ahead with its plans for a dongle set-top box. If it chooses to forgo the launch, then Apple will need to find a way to get its Apple TV ecosystem in front of consumers – after all, the firm is said to be spending more than $1 billion on original content, and it needs eyes to see it.

Apple’s rumoured to be planning a launch for its streaming service next year, with some reports suggesting it could begin its roll-out in March, with the firm said to be eyeing a launch in 100 countries. That means we could get an answer very soon as to whether Apple is going ahead with its dongle or not.