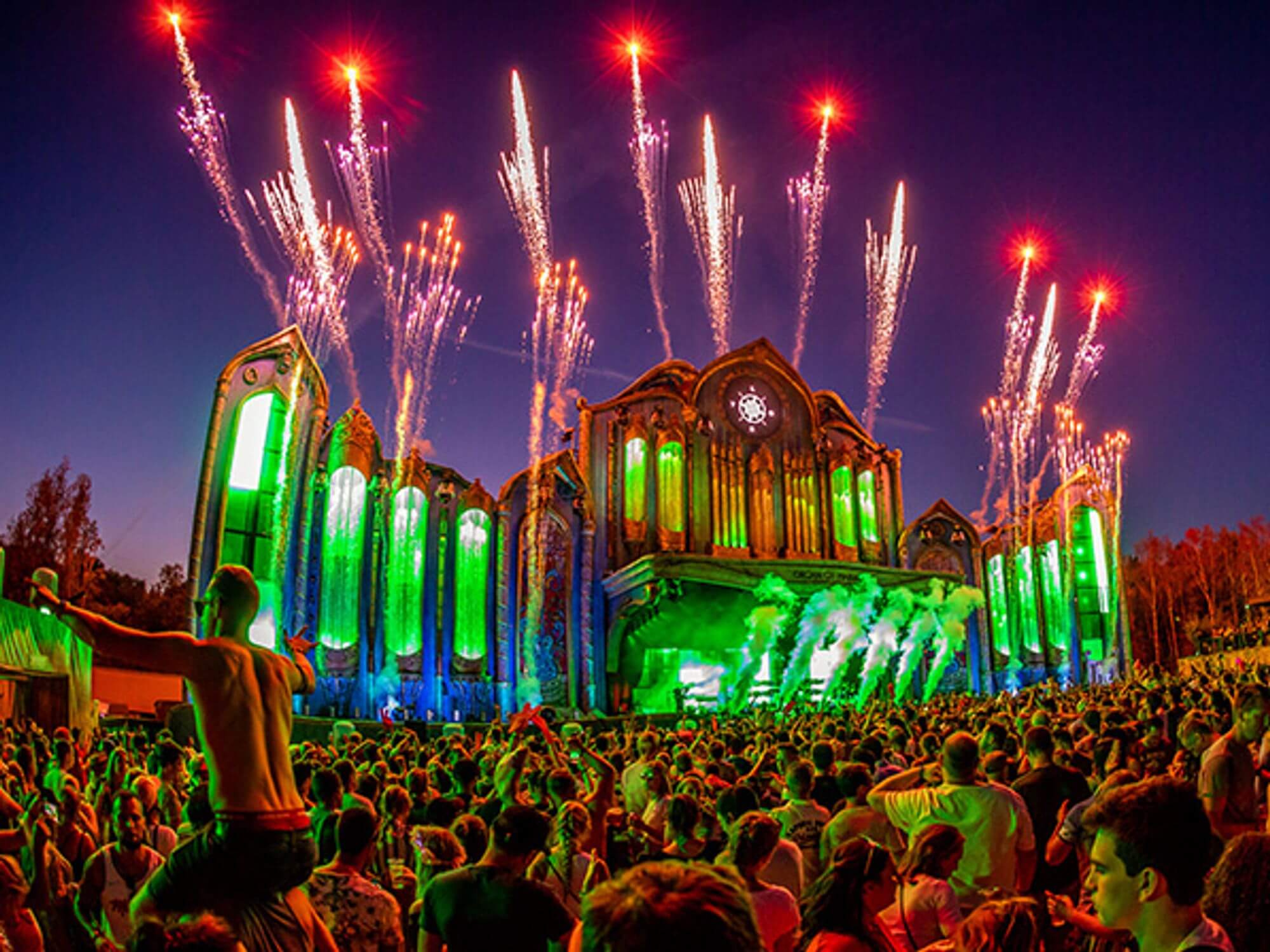 This year the magic of the 16th edition of Tomorrowland will be live streamed in Dolby Atmos on the Tomorrowland app and on the Safari browser.

The performances on two stages (including the Mainstage) will be one of the first music festivals in Europe to live stream with Dolby Atmos immersive sound, which is celebrating its 10th anniversary this year.

Dolby has announced that the iconic Dance music festival Tomorrowland, which runs from July 15 to August 4, will be available in the immersive sound of Dolby Atmos for the very first time.

Tomorrowland welcomes 600,000 people from over 200 countries every year. Over the past 16 years, it has become a global phenomenon that connects people from all over the world.

Dolby Atmos, described as ‘pioneering spatial audio experience that goes beyond the capabilities of stereo and surround sound, unlocking a richer, and fuller experience’ has been find new ways of reaching audiences of late and live concerts and festivals offer huge potential for expansion. The Dolby Atmos live music experience can unlock new levels of emotion and drawing them closer to the artists they love, says the format’s creator.

Originally created for cinema of course, it now brings its unprecedented creative possibilities to other entertainment experiences such as music, sports, podcasts, video games, movies and TV series.