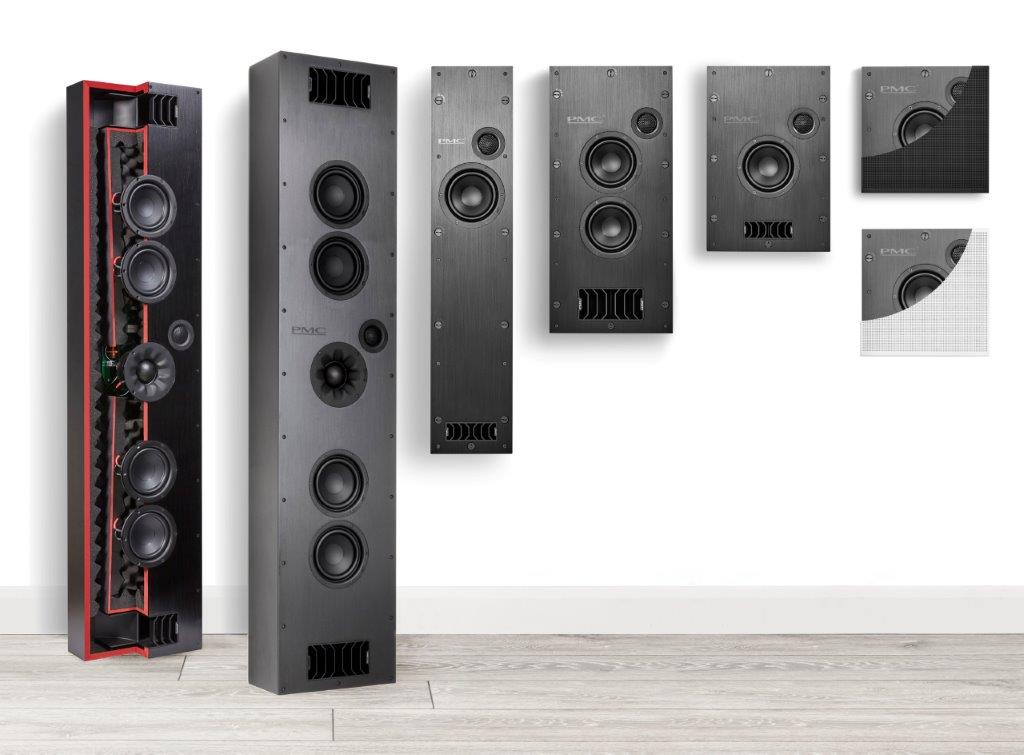 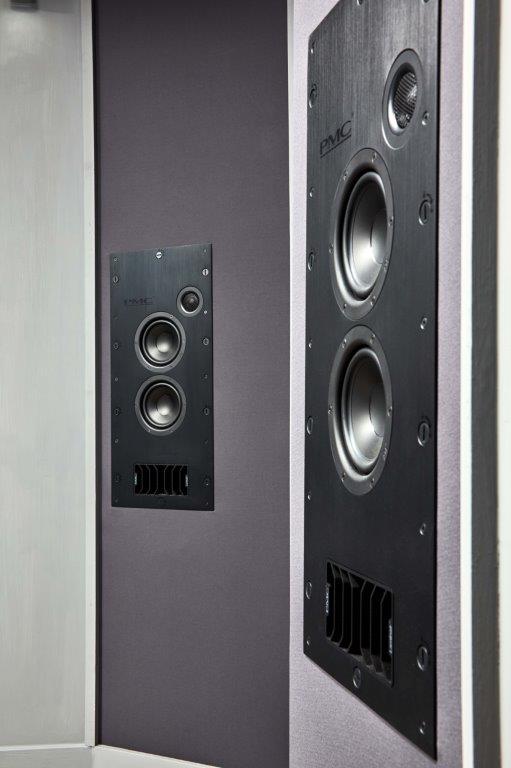 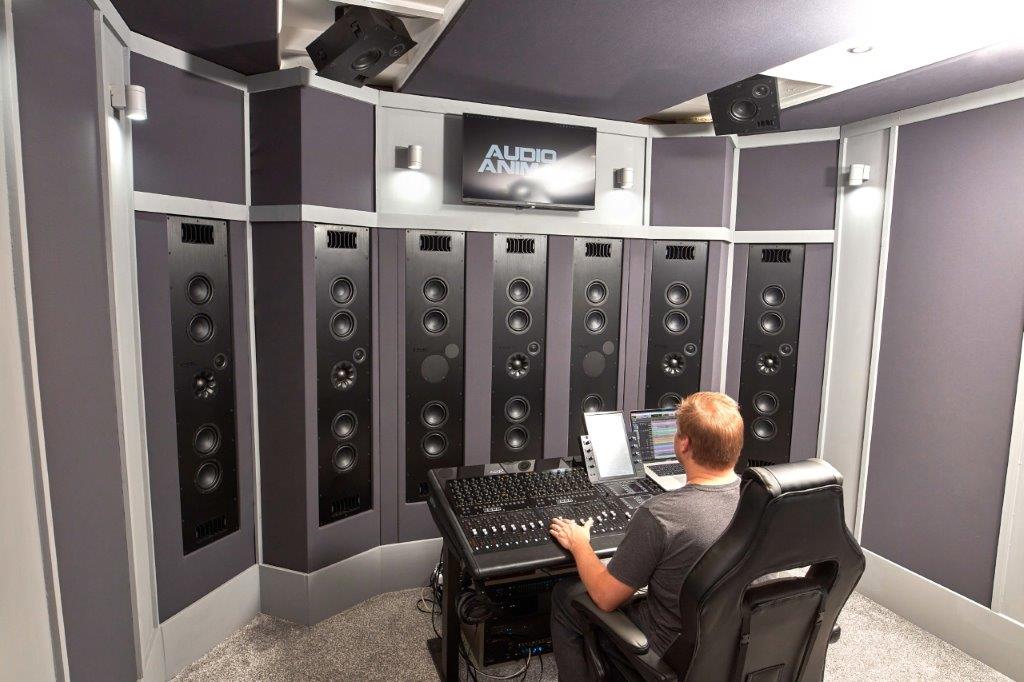 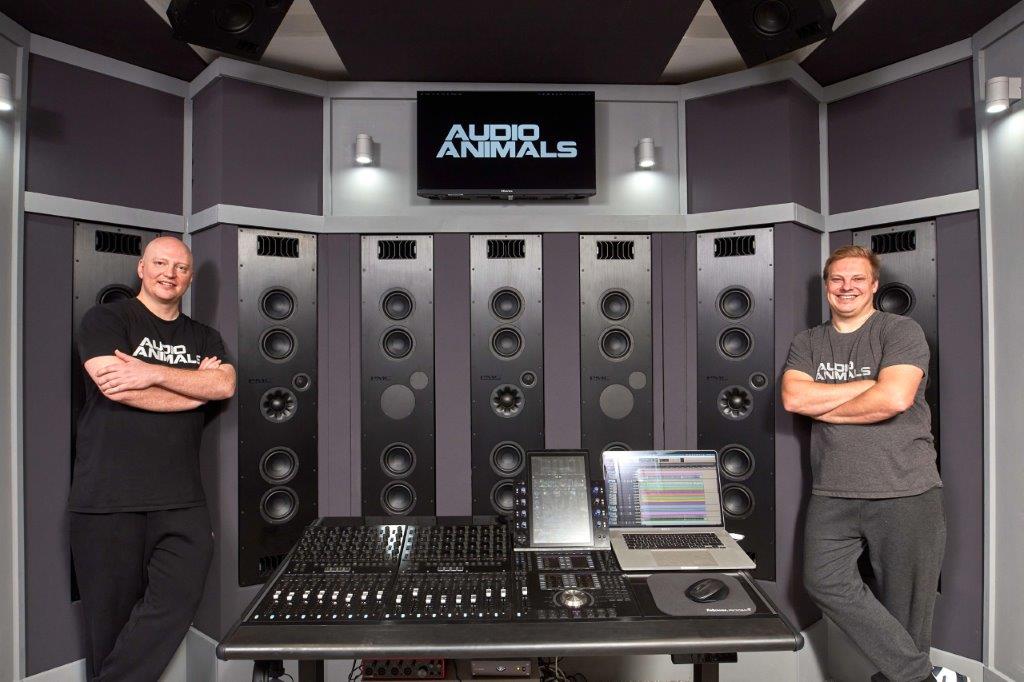 If proof were needed that PMC’s Custom Install (ci) series speakers are the perfect choice for home theatre installations, then the number of systems used in the studios by the people who actually make the music and movies is surely that proof?

Since its launch, the ci series has quickly become the speaker system of choice for Dolby Atmos mixing rooms, with the latest install having been completed at Audio Animals, one of the leading UK mixing and mastering specialists. So impressed were owners Paul Ashmore and Nick Burchall with a demo at the PMC Studio London, they immediately ordered a 9.1.4 system comprising 15 ci series monitors that fully meets Dolby’s specification for its Atmos immersive audio format.

“We chose PMC because we were quite simply blown away by the quality of what we heard in the London demo facility,” Paul Ashmore says. “I was amazed by the sound and said to myself if I get this sound in my own studio, that would be incredible.”

This installation, along with those at world famous facilities such as Capitol Studios, LA, Dean Street Studios, London and many others, further reiterates the products’ credentials in the production of immersive Atmos soundtracks and music. And so, what better speakers to use in home installations?

Audio Animals is renowned for delivering high quality mixing and mastering to artists around the world. Its clients include artists such as French Montana, Flo Rida and George Ezra, as well as numerous Hollywood films such as Aladdin, X-Men, Frozen 2 and Avengers 4: End Game.

For Custom Installers, the ci series is ideally suited for use in dedicated movie and music rooms. The speakers are so designed that most of the models can be installed either on-wall or in-wall, giving absolute flexibility for the custom installer. For example, the in-wall ci140 and ci140 subs, as used at Audio Animals, can be mounted within a baffle wall and behind a perforated screen for the LCR channels. And, for the rear effects and height channels, smaller models, such as the ci30 or ci45, can be surface mounted using the optional On-Wall-Kit with its dedicated cabinet sleeve to make then into aesthetically harmonious on-wall speakers.

The final word on why they are the perfect choice goes to the Paul Ashmore, “We are delighted with and absolutely love our PMC speakers. You just can’t go wrong with PMC. There is a reason they have been in the business for so long and are known as one of – if not the best – speaker brands in the music industry. Their speakers are seriously good. They sound amazing and are so well built. And the fact that home users can purchase exactly the same system is a great bonus – they can enjoy the PMC/Dolby Atmos experience as much as we do.”