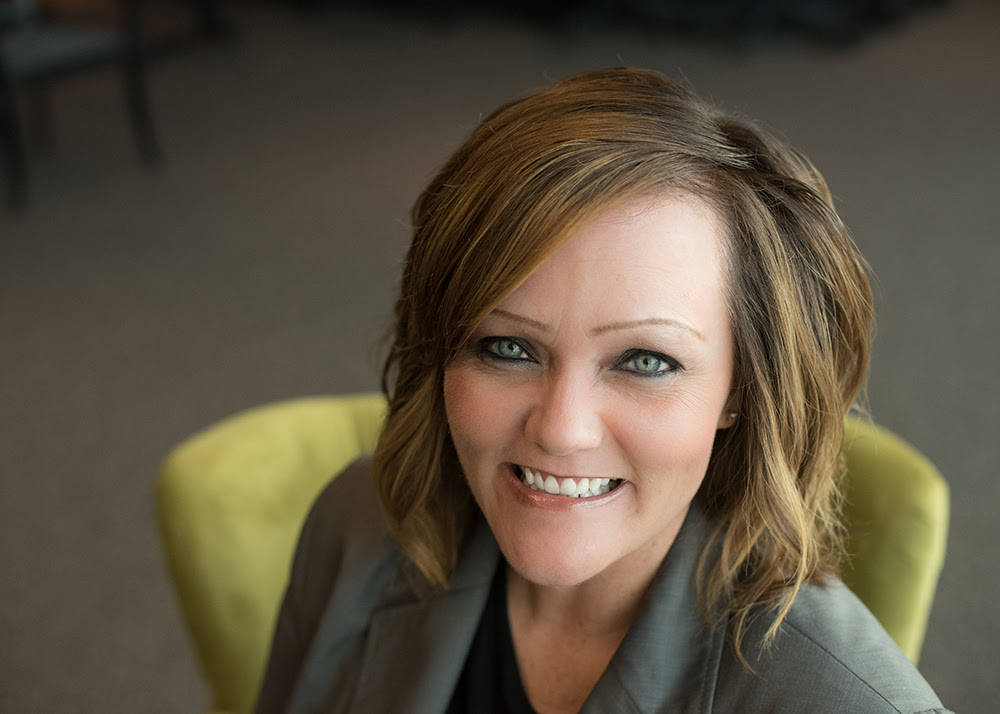 The CEDIA Board of Directors has announced the promotion of Tabatha O’Connor from acting to permanent CEDIA Global President and CEO.

“Tabatha has proven herself to be an incredibly effective leader, working to make some of CEDIA’s most significant projects become a reality,” says David Humphries, CEDIA chairman, “From the global alignment to the sale of the show to our new headquarters, Tabatha has been the one to carry the torch across the finish line.”

Tabatha joined the CEDIA team in 2002. Over her tenure, she has led many different departments including membership, finance, human resources, operations, and volunteer development. In 2015, Tabatha was promoted to COO, a role that had her creating structures and processes to manage the association’s activities. She has deep experience in association management and governance and has served as Acting Global President and CEO since May 2017.

“I am honoured to be named Global President and CEO. I am passionate about building this industry and providing our members the tools they need to be successful. The organization is at a very exciting pivot point as we implement our new strategic plan, construct our new global headquarters that will serve as a resource to our members and our industry, and expand CEDIA’s educational programming around the world,” says Tabatha.

David adds, “CEDIA is not the same organization it was 12 months ago. We are shifting focus from an organisation whose primary function was running a tradeshow to an organization that will push the industry forward through education, outreach to design and build specifiers, and increasing professionalism though standards, guidelines, and best practices.”

Tabatha is the board treasurer for Integrated Systems Events, the management company co-owned by CEDIA and AVIXA that produces ISE, the world’s largest tradeshow for the professional AV and electronic systems industry, among others. She also serves as board treasurer for ESPA (Electronic Systems Professional Alliance). Prior to CEDIA, Tabatha worked in association management in the construction and public service industry.

CEDIA has been without a president/CEO since May 2017 when Vin Bruno abruptly resigned.