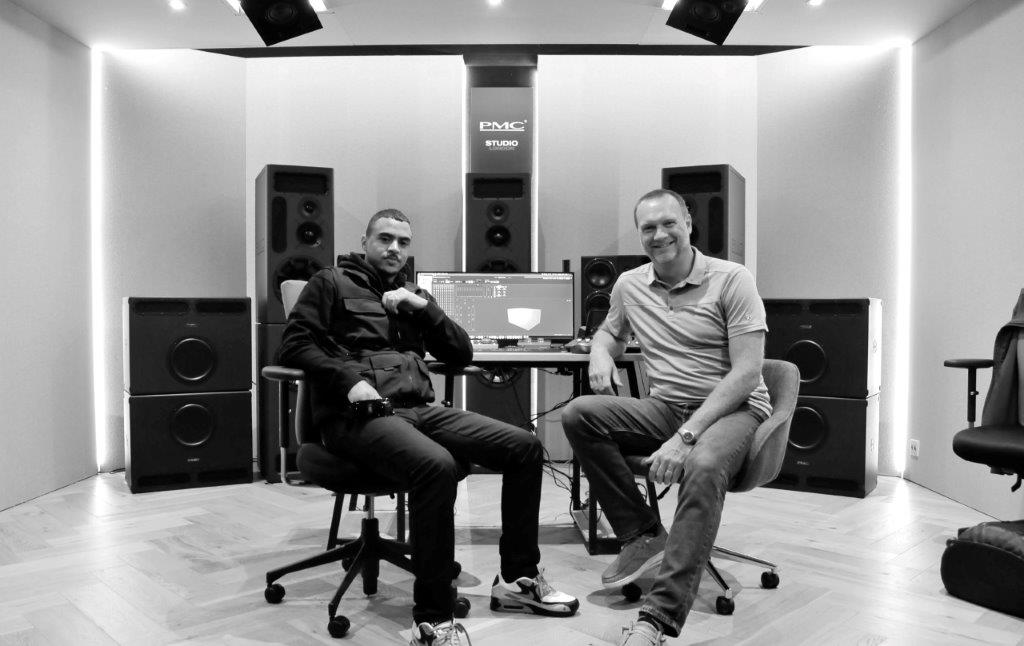 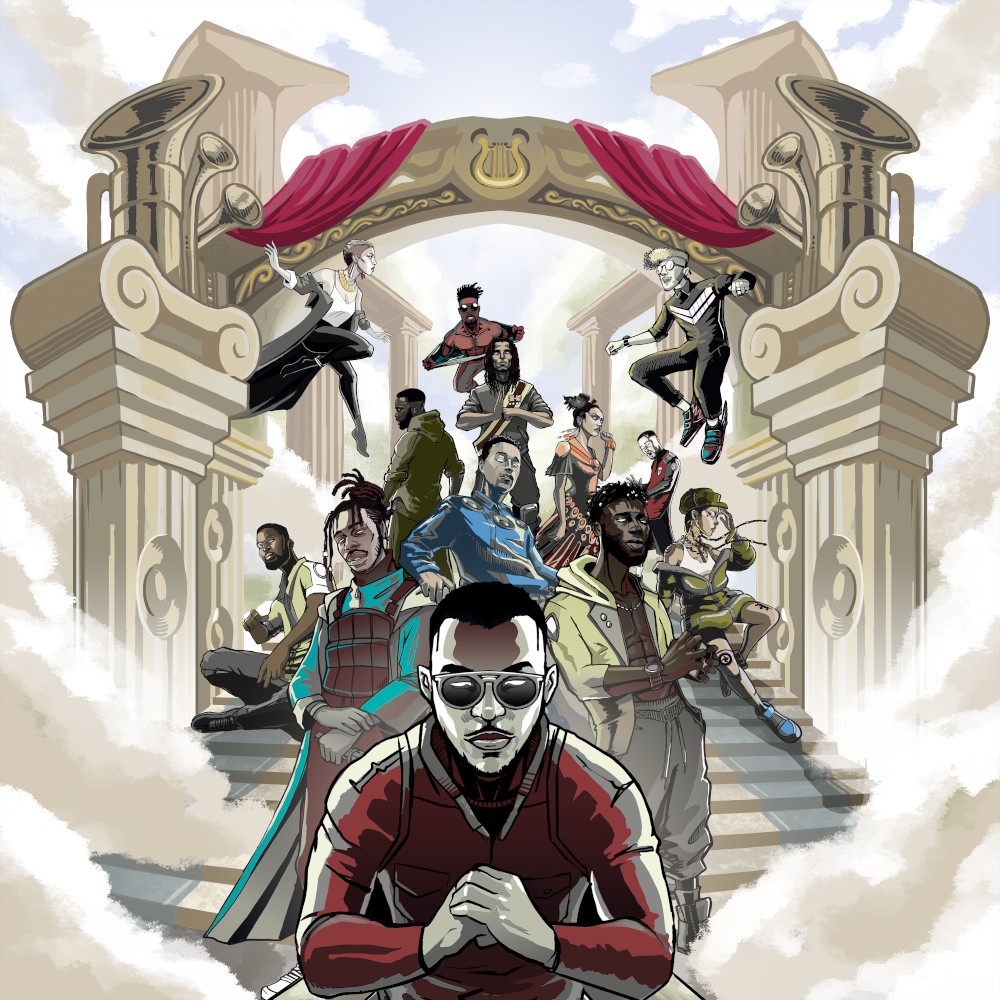 London-based grime, dubstep and jazz artist Cameron Palmer, better known as Swindle, is the latest person to benefit from PMC’s undoubted expertise in the Dolby Atmos Music format. His current album The New World has now been released in stereo and Atmos after he was inspired to experiment with the format by PMC’s Atmos expert Maurice Patist and the PMC team.

“Here at PMC we have long admired Swindle’s ground-breaking work and we wanted to give him the chance to hear what could be achieved with Dolby Atmos,” Heff explains. “Since Apple’s announcement that it is embracing Spatial Audio, and in particular Dolby Atmos, we’ve been actively encouraging artists and producers to come to the PMC Studio and experience the format for themselves.”

Swindle was suitably impressed by what he heard. “It was incredible,” he says. “The experience convinced me that Atmos was a creative avenue I wanted to explore for my new album. Maurice offered to help with the Atmos mix and given his experience with the format, I was very happy to partner with him because I knew I would be in safe hands.”

“It was an honour to mix Swindle’s new album,” Maurice says. “He creates exceptionally rich and intricate soundscapes that truly reflect his life-long love of music. When he came to PMC Studio London and played us the stereo mix of The New World, we were blown away by its depth, its multi-dimensional feel and its fusion of many different genres including jazz, soul and hip hop. As soon as we heard it, we knew it would be ideal for this immersive format.”

Written in the aftermath of the murder of George Floyd and the rise of the Black Lives Matter movement, The New World was recorded in just two weeks at Real World Studios in the UK. The album, which explores themes such as love, grief, fatherhood, life and race in Britain, brought together an incredible community of artists including Ghetts, Greentea Peng, Joy Crookes, Akala, Knucks, Maverick Sabre and Joel Culpepper.

For the Atmos mix, Swindle transferred the stereo stems to Los Angeles so that Maurice could mix them at PMC’s Atmos facility in Highlands Park. During the mix, renowned engineer Nick Rives visited and was so captivated by what he heard that he also contributed to the project. The final mixes were presented to Swindle at PMC Studio London.

“I was completely overwhelmed by what I heard,” Swindle says. “Hearing my own work mixed in this format and played back through high quality PMC speakers was mind blowing. I absolutely love the Atmos mix Maurice and Nick have created and can’t wait for my fans to hear it.

The artists who feature on the album, along with record company executives and 15 specially invited Swindle fans, were given an early preview of the Atmos mix at a playback event held on October 25th at PMC Studio London. Maurice Patist took part via a live video link from Los Angeles and was able to describe in detail how he approached the project.

PMC says it has always been at the forefront of new technology and has championed Dolby Atmos for music for more than five years. As well as building Atmos monitoring systems for top studios such as Capitol in Los Angeles and Dean Street Studio in London, PMC has also played a key part in the creative process – mainly thanks to the efforts of Maurice Patist, President of PMC USA and head of Pro Global, who has worked on many critically acclaimed Atmos mixes including the biggest selling jazz album of all time, Miles Davis’ Kind of Blue. The New World is out now