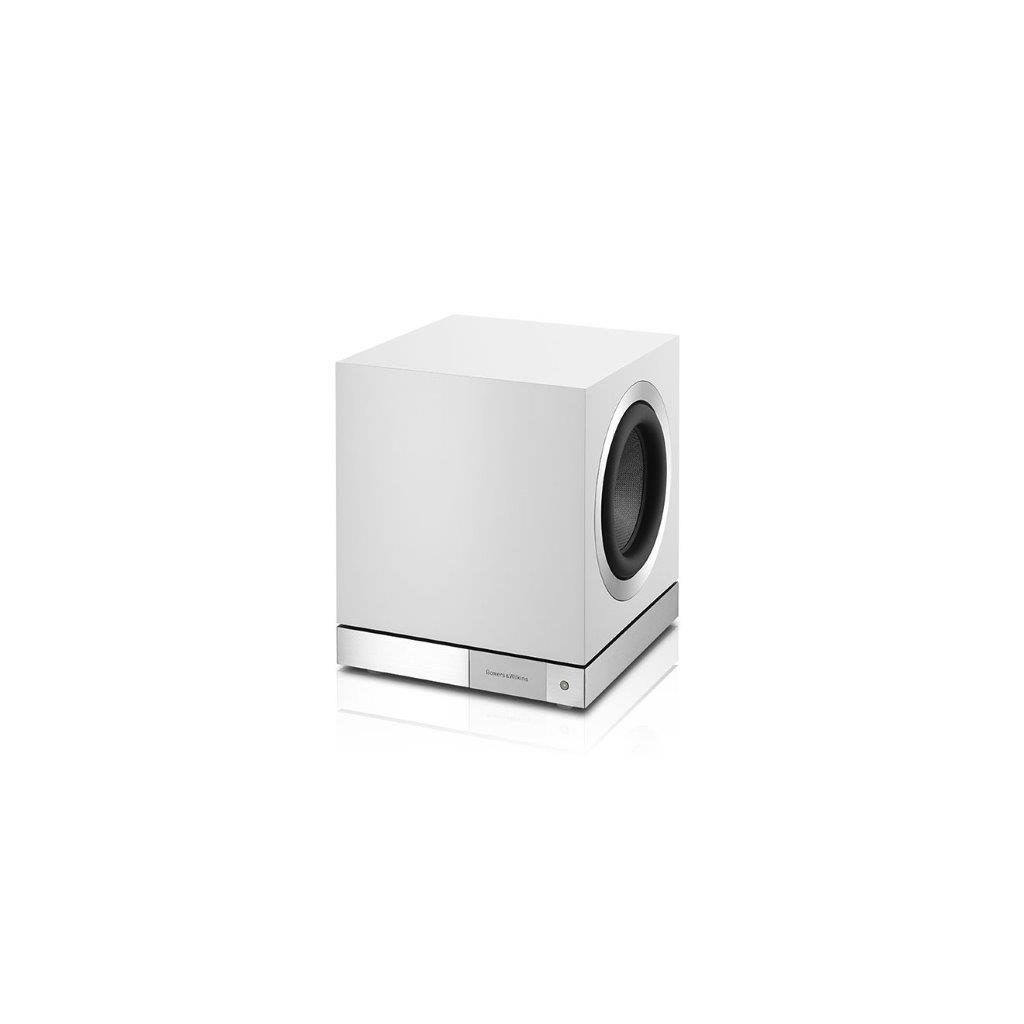 “Over the course of five decades Bowers & Wilkins built one of the most prestigious brands in the global speaker market with industry-leading acoustical engineering, iconic design and marketing,” says Kevin Duffy, CEO at Sound United. “B&W is a transformative brand and we look forward to the opportunity to finalise the transaction. This reflects Sound United’s unwavering focus to achieve its mission of bringing joy to the world through sound.”

The proposed transaction remains subject to ongoing discussions, confirmatory diligence, regulatory approvals, and other required consents. Sound United and Bowers & Wilkins will release further updates in relation to the status of the proposed transaction at the appropriate time. Sound United is a portfolio company of Boston-based private equity firm Charlesbank Capital Partners, LLC.

Sound United was founded in 2012 and now has one of the world’s largest portfolios of audio companies and is of course home to the well-known audio brands mentioned above.

The company underlines that each brand boasts its own philosophy and unique approach to bringing home entertainment to life. So, some indication here that the Bowers & Wilkins brand we know will remain mostly unchanged should the transaction go through?