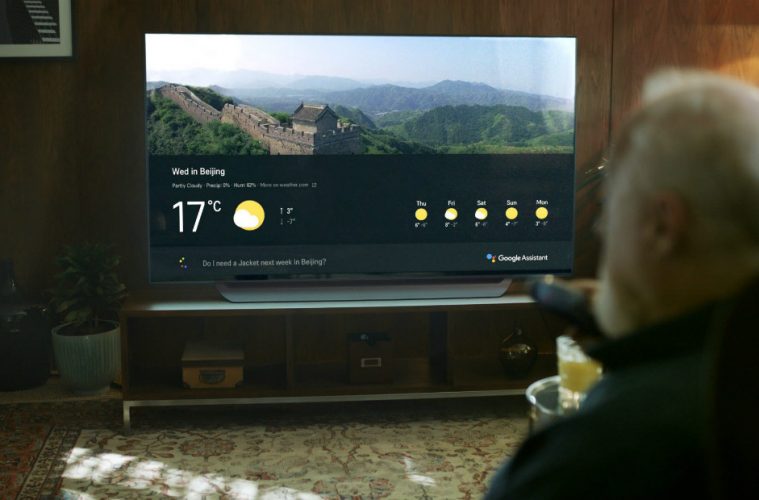 While we often talk about a smart speaker’s ability to control smart home devices, 24% of UK broadband households that own a smart speaker would rather control their smart TV with the device. According to Parks Associates’ research, that’s nearly twice as many as any other device category.

TV manufacturers have been quick to adopt smart speaker control, with LG and Sony supporting both Alexa and the Google Assistant. Samsung, the world’s largest TV manufacturer, has opted to support its own Bixby assistant instead, which limits its ability to be controlled through third-party devices. None of these voice control features have been especially ground-breaking, however, although they have allowed consumers to change channels, volume and launch apps without using a remote control.

“In the U.K., the net promoter score of smart speakers is negative, so Amazon, Google Home, and other vendors have some work to do to better adapt their products for the UK market,” said Jennifer Kent, director, Research Quality & Product Development, Parks Associates.

“While these products are immensely popular in the US, in the UK, smart light bulbs have a higher purchase intention for the next year. Overall usage of personal assistant apps in the UK matches the US overall, so there is consumer interest for voice control. The smart speaker form factor has yet to deliver the experience UK customers expect.”