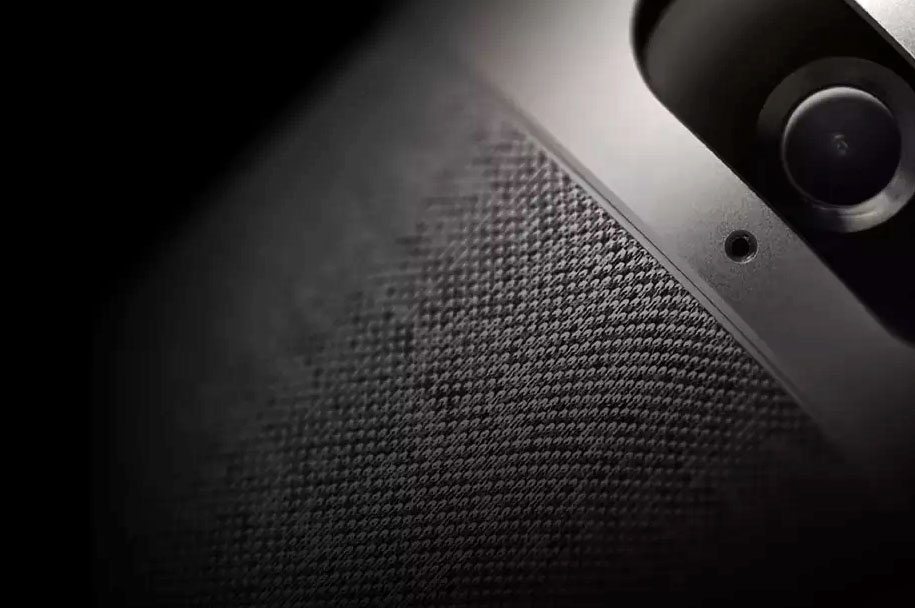 Honeywell is hoping to crowdfund its latest home security product, despite a market capitalisation of $109 billion. The 111-year-old manufacturer noted that its Indiegogo campaign is less about the money, but about feedback – as those investing on the product will leave valuable comments that can help Honeywell develop a better product.

So, what does a company with billions of dollars at their disposable need help developing? Well, oddly enough, Honeywell’s first Indiegogo campaign will be centred around a DIY home security system. The manufacturer says that buyers will be able to install and monitor the system on their own, without needing professional installation.

Given Honeywell has made quite a considerable amount of money in the home security market, one could be mistaken into thinking that it’s rather knowledgeable when it comes to all things security. Despite that, the company still believes that it can ‘engage and look for new features, and improve the product’ based on the feedback it receives from crowdfunders.

It’s not overly surprising to see large manufacturers launch crowdfunding campaigns before investing heavily in a new product. Absent of anything else, it’s a cheap marketing strategy which will help gauge interest in the product. If there’s no interest, then why should a company like Honeywell spend millions on launching the product when it can simply put it out to pasture?

Honeywell with have some competition in the home security space, however. Nest recently launched its very own DIY home security system, while Ring has also entered the space. In fact, just searching Indiegogo and Kickstarter there are many other firms vying for a slice of the home security market. Honeywell already dominate that market, however. It already supplies security systems to the likes of ADT and AT&T, while it also sells to installers directly using the Honeywell name, as well as other brands such as First Alert.

Unfortunately, little is known about what Honeywell has planned regarding its DIY home security system, but all should become clear on November 1. That’s when the Indiegogo campaign will officially go live, giving everyone the opportunity to pre-order the system right away.

Is There A Future For Big Companies Crowdfunding Products?

Honeywell is far from alone in selling its wares on crowdfunding sites. In fact, Indiegogo is actively courting more big names to its platform by offering services which ensure big firms get the most out of their crowdfunding campaigns.

So far only a handful of corporations have taken Indiegogo up on the offer, with GE and Hasbro the big names that jump out. GE used the platform to launch its Opal Nugget Ice Maker, and managed to raise $2.7 million, while Hasbro has been hoping to crowdfund new game ideas, to varying success.

Whether Honeywell is successful with its launch or not isn’t important. Indiegogo and Kickstarter as a marketing platform alone could be what spurs more large companies to get involved.