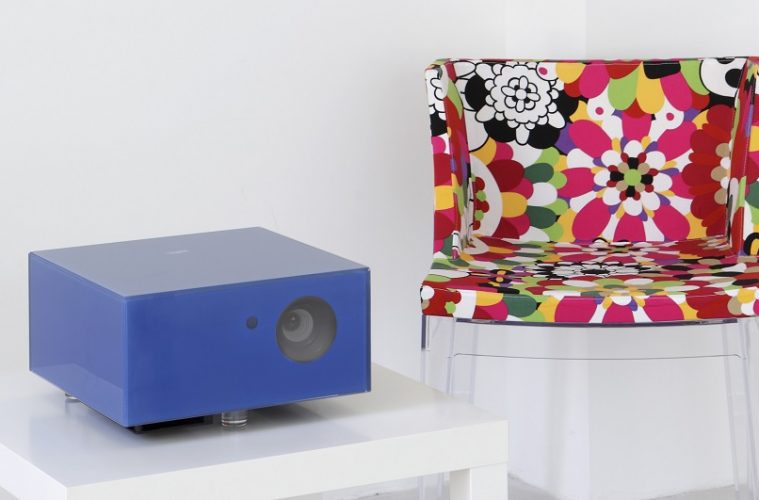 SIM2 has revealed is brand new SuperCube DLP projector, a product that it is inspired by its original CrystalCube projector.

The SIM2 SuperCube promises to wow customers with its sleek design, but it’s not just about form. In fact, SIM2 says its latest projector is all about both ‘form and function’.

According to SIM2, over the years it has learnt quite a bit about the difficult balancing act between form and function and believes that the SuperCube is testament to its expertise.

So how does the SuperCube do in living up to that promise? Well, it’s certainly compact. Measuring just 12in by 12in, the DLP projector should fit in the majority of installation environments. The design has also been made to be unobtrusive, thanks to the use of crystal glass.

In terms of power SIM2 says that the SuperCube is capable of lighting up cinema screens of any size and produces the same image quality that users have begun to expect from SIM2 projectors.

The SIM2 SuperCube is available in a range of colour options, including: black, white, glacier gray, blue and orange.