Everything Is Rosy At Orchard House Thanks To LILIN 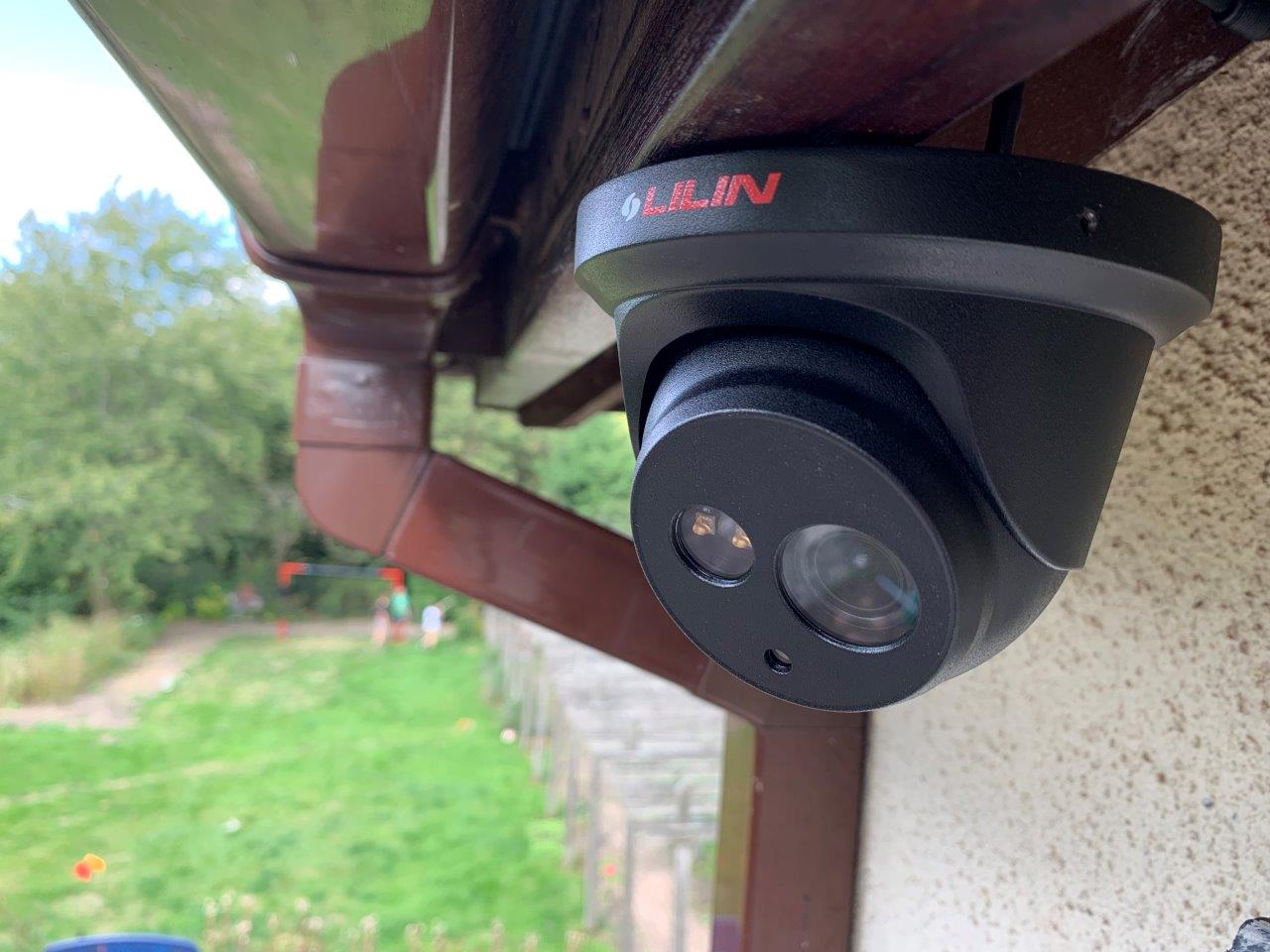 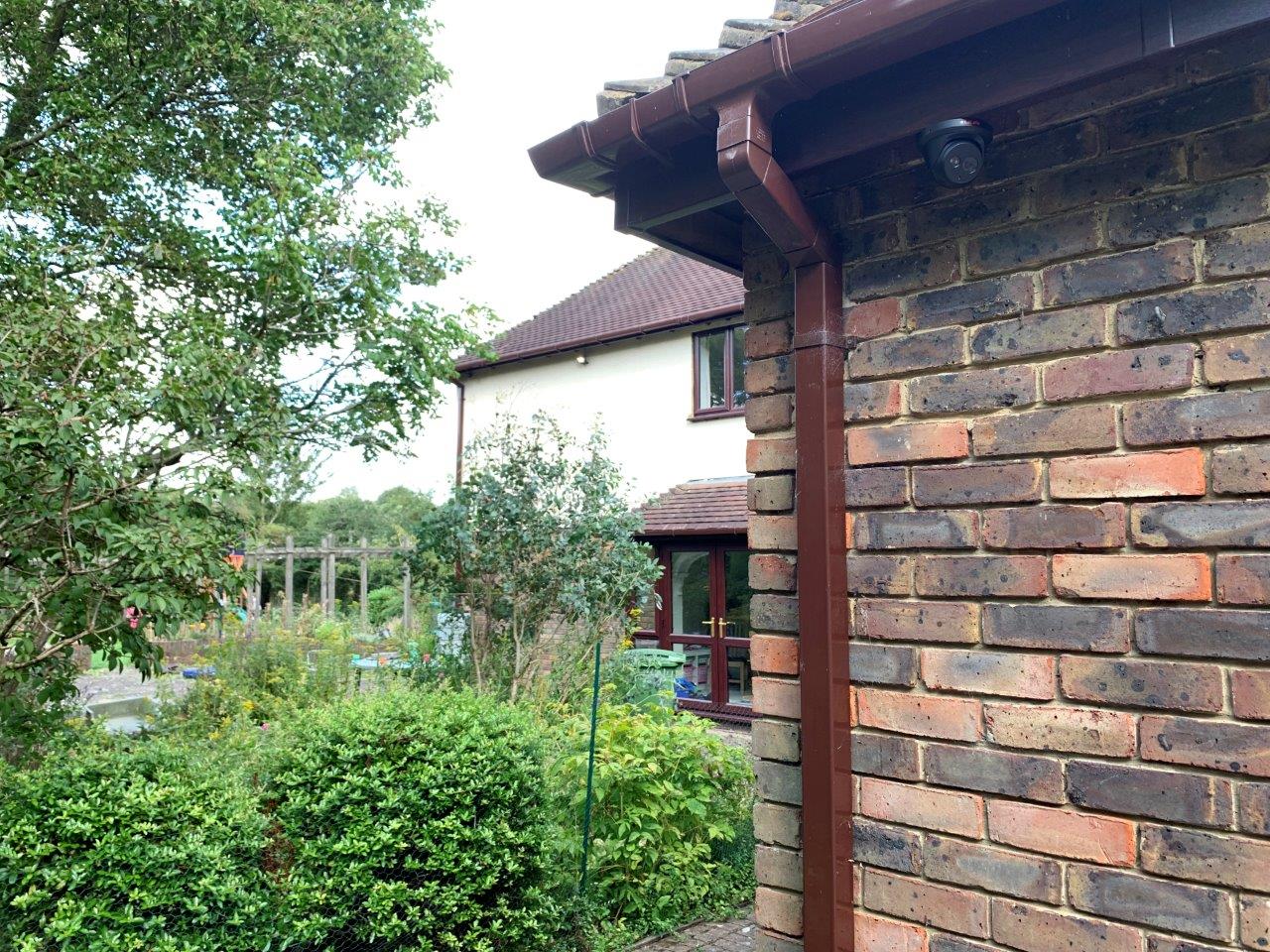 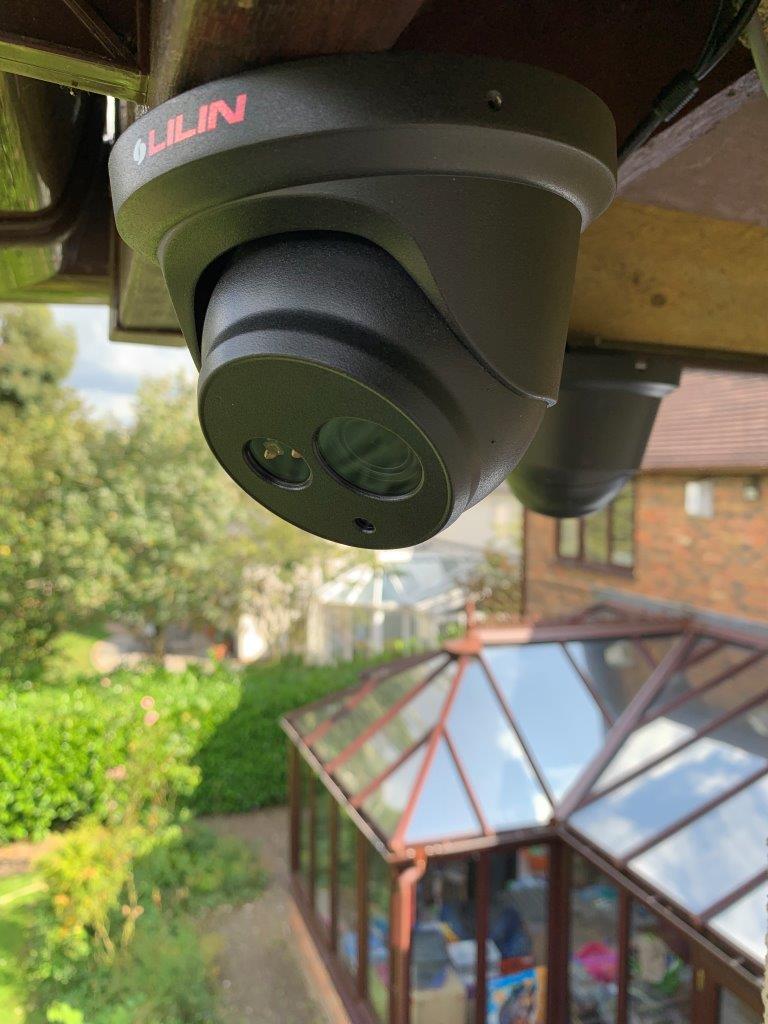 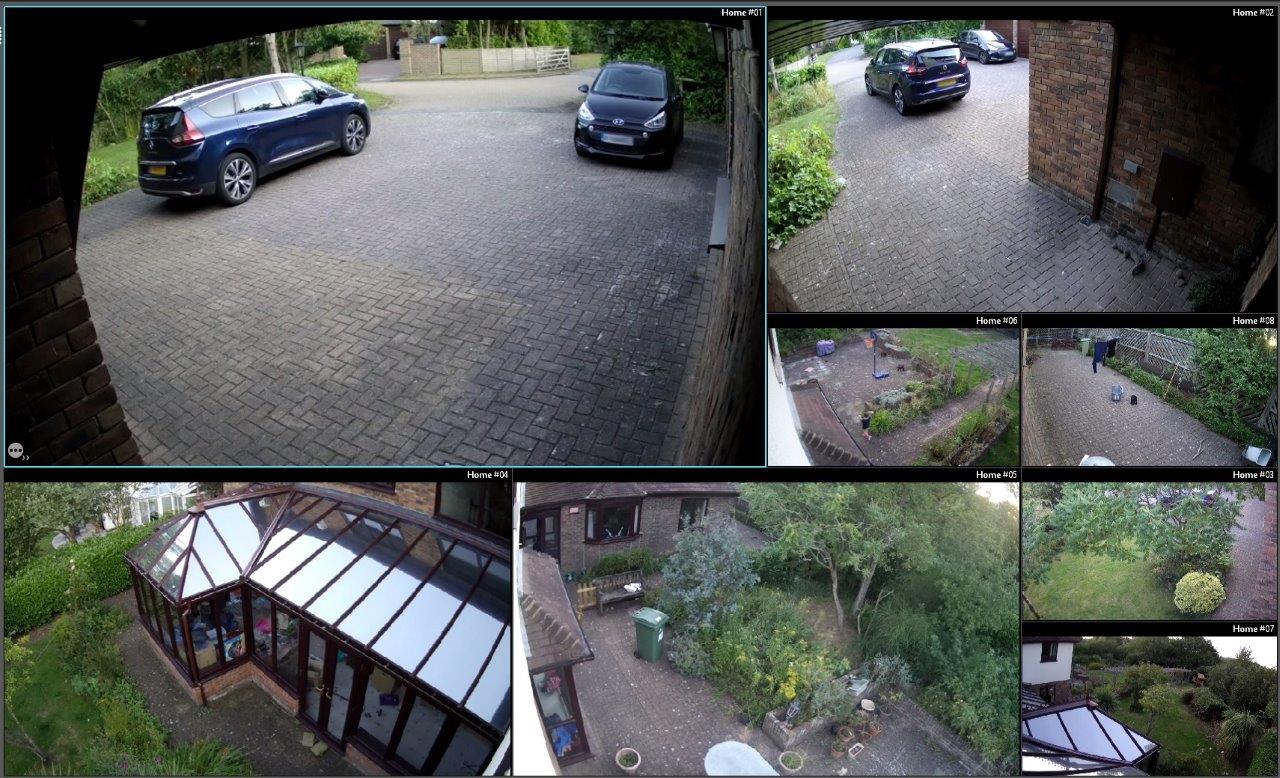 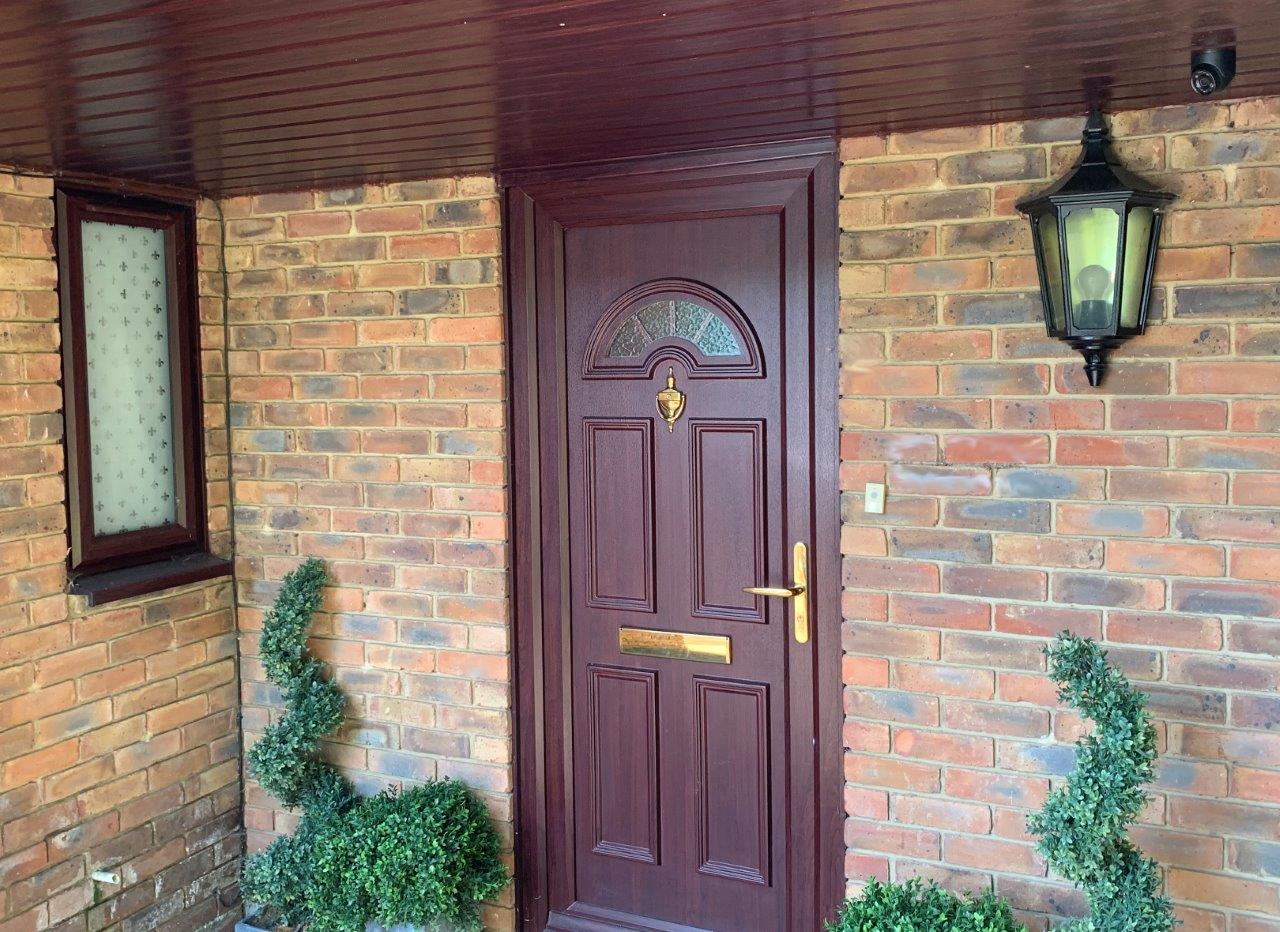 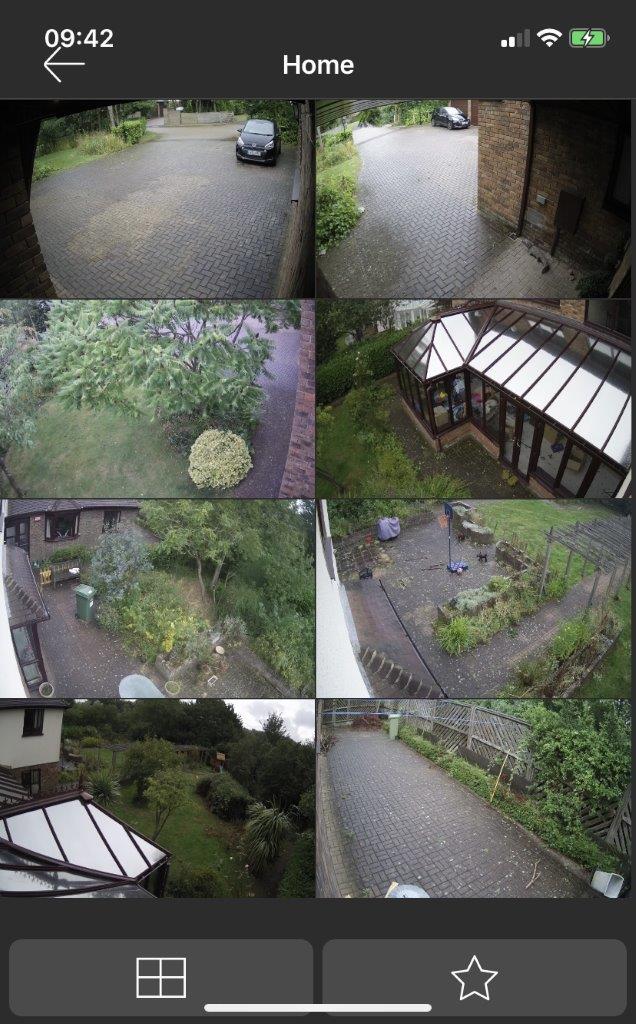 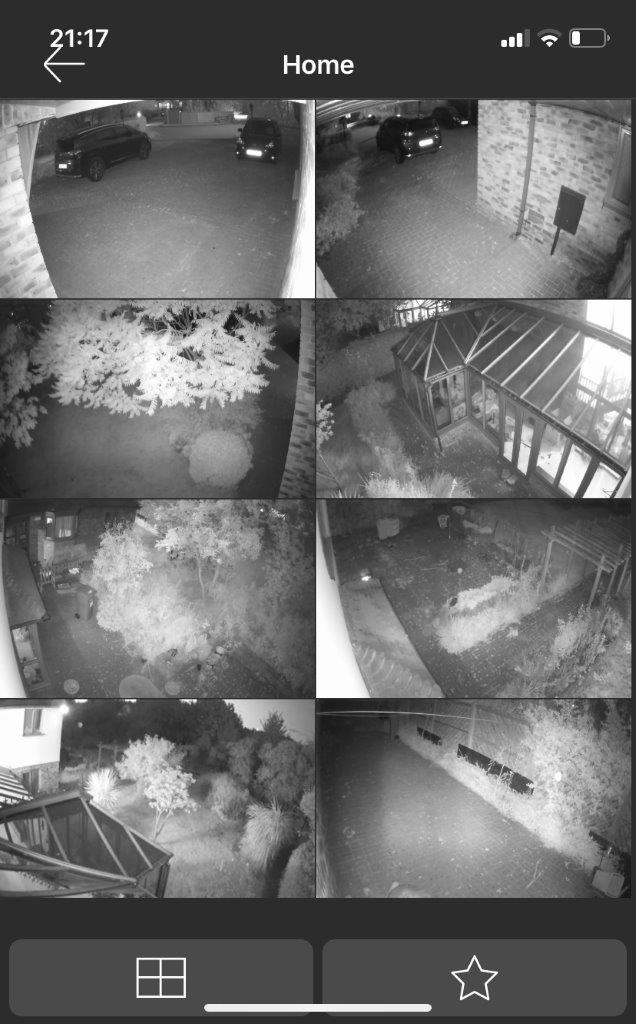 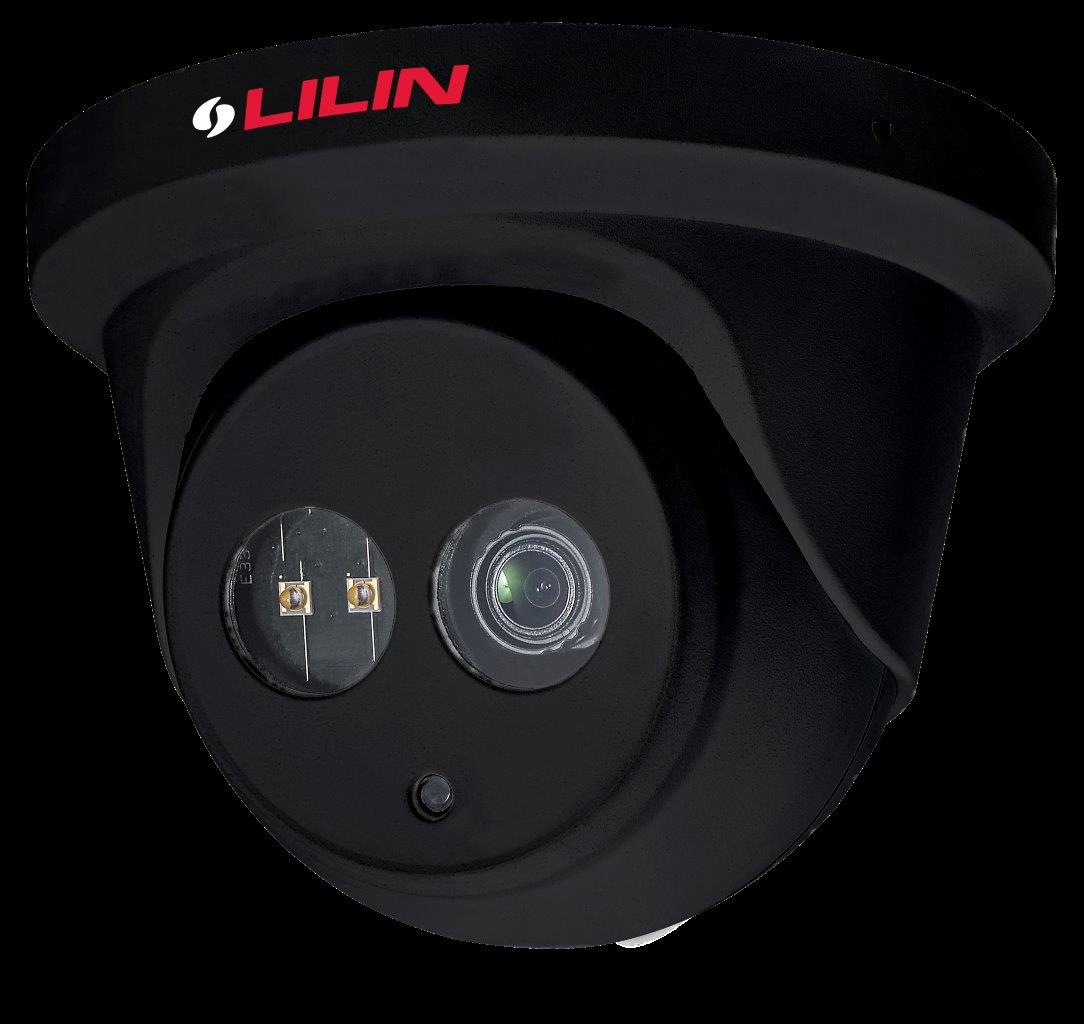 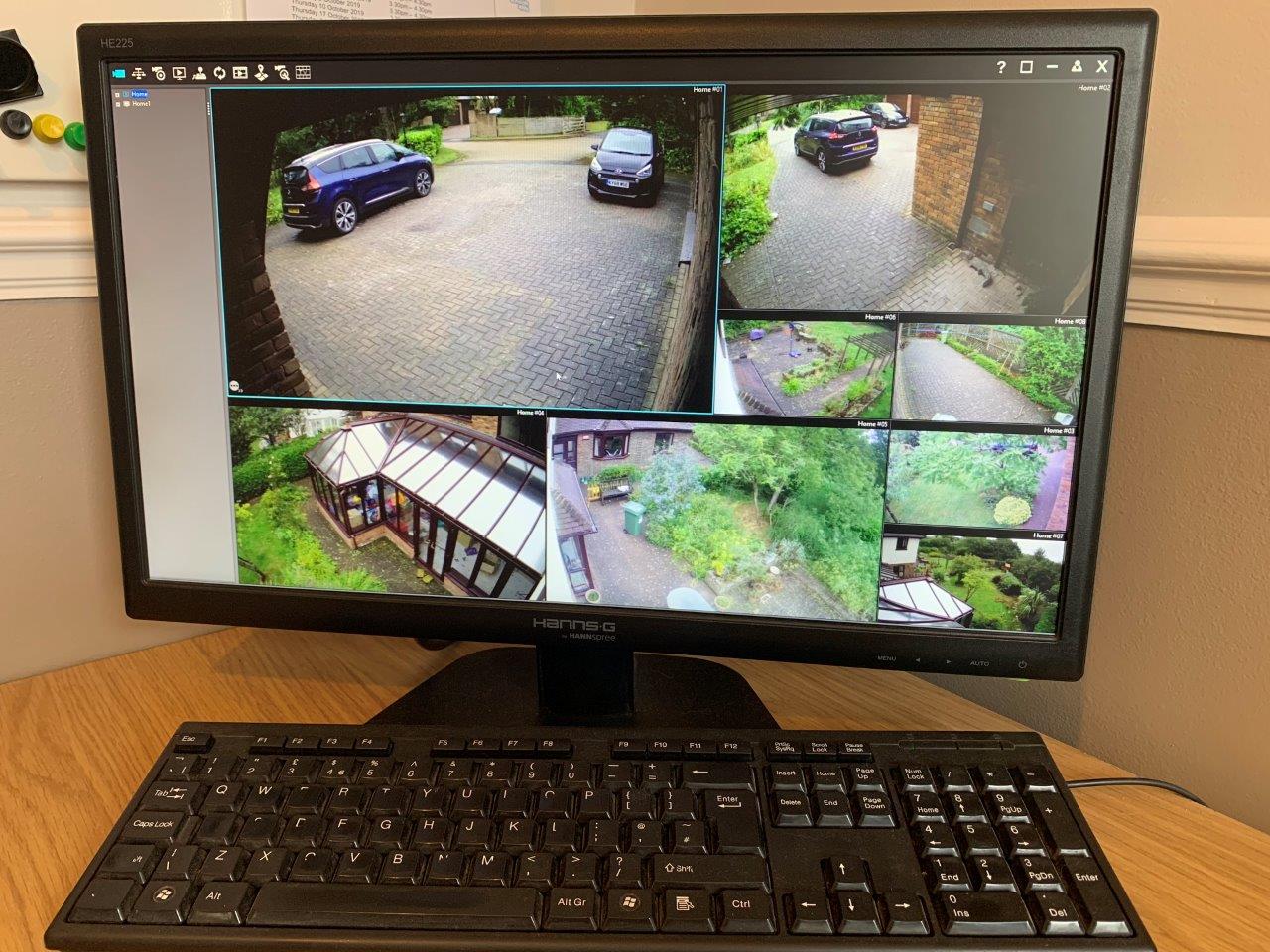 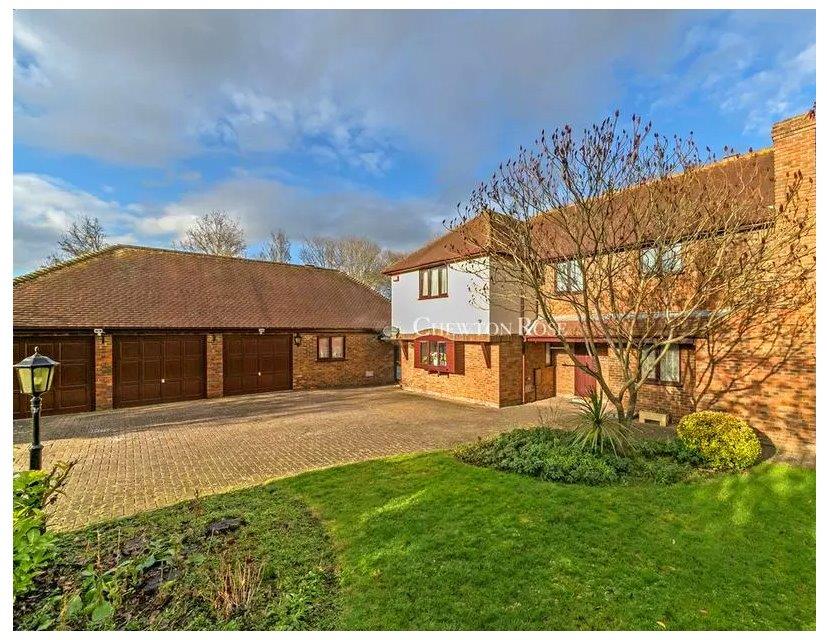 Orchard House is an attractive property located in Buckinghamshire, featuring several acres of land, a sweeping driveway and a triple garage and now LILIN security.

Recently purchased by an engineer, the family required a security system that would protect their new home and grounds during the renovations and monitor the activity of the many tradespeople on site.

The client chose to use a LILIN 8 channel PoE NVR with a mixture of turret and micro-dome cameras, creating a simple plug-and-play system for a quick and easy self-installation.

A personalised LILIN system was preferred over an ‘off the shelf’ solution, as the client wanted to ensure a high-quality surveillance system from a reputable brand.

Concerned with making this system as cyber-secure as possible, instead of opening any network ports, the client instead used the NVR5208E’s built in P2P function, creating a secure link between the mobile device and the recording unit for remote monitoring of the system.

LILIN’s says its cyber-security programme reassured the client that any future potential security weaknesses would be identified and resolved promptly without disruption to the system.

The home does not have a control system, so LILIN’s free Navigator Client software was also installed onto the home’s main PC so that all family members could easily access and monitor the system from within the home.

Camera considerations for this project led to the choice of Z series turret style cameras situated in strategic positions around the perimeter of the house.

The turret chassis is both weatherproof and vandal resistant, and the separated IR and camera modules prevents any IR reflection to ensure that the client has clear images all year round. Z series cameras feature a motorized varifocal lens with auto-focus function, which allowed the client to easily adjust the camera’s view during set-up.

They simply mounted the cameras and then adjusted the zoom and focus via the LILINViewer app until they were happy with the view, instead of having to manually adjust the lens.

Should they decide that they need to re-adjust at a later date, this is just a matter of opening the app and zooming in or out- no need to get the ladder back out.

MR6822 micro-domes were installed in both entrances to the home to provide a more discreet surveillance solution. Both 2.8mm and 4mm lens variants were used based on the size of each doorway- at the main entrance the 2.8mm MR6822E2 has been used to give the widest angle of view, to catch anyone approaching the front door from either direction, and at the second, smaller entrance the narrower 4mm lens MR6822E4 was used as it did not have to cover as much ground and would therefore provide more detail in the image.

The 8 channel NVR5208E was the perfect size for this residential install. All 8 cameras were powered by the integrated PoE switch, reducing the cabling time needed. The full installation- including running the cables, mounting and positioning the cameras and programming- was completing within two-days, which the client was thrilled about- as he has almost no IP experience.

The client says, “The physical cabling and mounting were the most time-consuming parts of the job- once all that was done, connecting the cameras to the NVR and scanning it onto my phone only took about 15 minutes!.”

The strong suggestion from LILIN is that if an in-experienced person finds the install that easy, then professionals should encounter little difficulty.