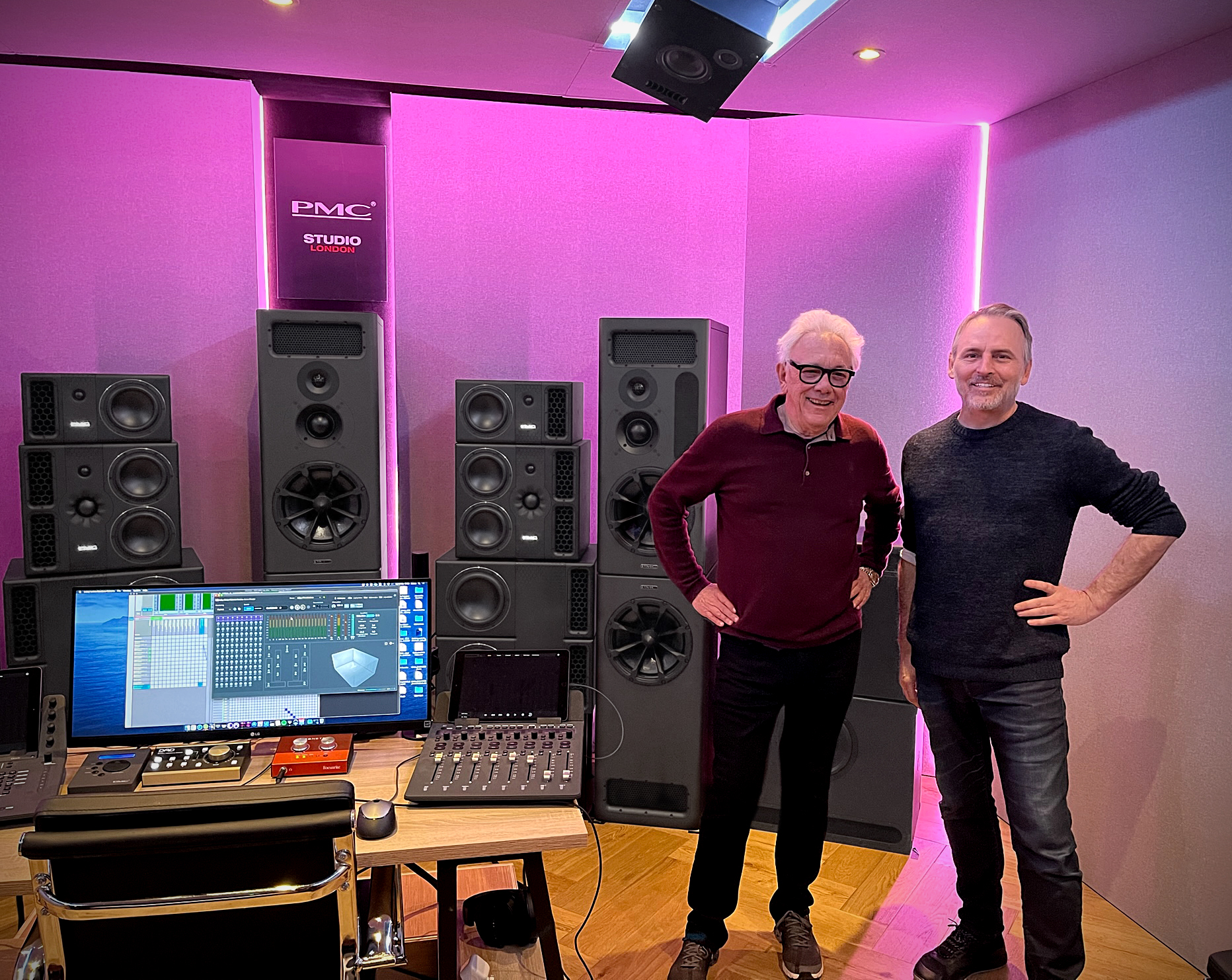 30 years after it debuted at No. 1 in the UK charts, Seal’s eponymous first album has been remixed in Dolby Atmos at PMC Studio London by original producer Trevor Horn.

This Hi-Fi demo classic, chosen for its fantastic audio quality, exquisite spaciousness and clarity has been updated for the 21st century and looks set to become a firm favourite again as audio fans embrace the world of Dolby Atmos Music, well that’s the hope at least. Dolby Music certainly has potential and the examples EI has experienced so far give hope for the future.

To create the Dolby Atmos Music mix of Seal, Trevor Horn and his engineer Tim Weidner spent three days in PMC Studio London, a world class facility that is helping to spread the word about Dolby Atmos mixing among UK-based artists and producers.

“PMC has championed Dolby Atmos for music for more than five years and has built Atmos monitoring systems for many top studios including Capitol in Los Angeles and Dean Street Studio in London,” says PMC’s CEO Jeff Willcocks. “As part of our forward-looking remit we are keen to promote the Atmos format to artists and producers who might not otherwise have considered it. For this reason, we are very happy to make our demo facilities in London, Los Angeles, Nashville and New York available to those who want to push the boundaries.”

Seal signed to Trevor Horn’s label ZTT in 1990, soon after the success of Killer – the No. 1 single he recorded in collaboration with DJ/Producer Adamski. Trevor recruited a group of session musicians and the album was recorded in several studios, including the legendary Sarm West in London. Following its release in May 1991, it won Best British Album at the 1992 Brit Awards, while the track Killer, which was re-worked for the album, won Seal an Ivor Novello award for song writing.

Trevor was invited to mix the Seal project at PMC Studio London by PMC Studio Manager Heff Moraes, himself an acclaimed recording and mix engineer who began his career at Horn’s Sarm Studios.

“I have always liked PMC speakers because they are very accurate and don’t colour the sound,” Trevor says. “In that way they are like a scientific instrument – and one that can be relied on.”

Tim Weidner adds, “PMC speakers have such fantastic clarity that they made our lives much easier when mixing this project in Atmos. The songs on this album are quite sonically complex so the clarity that PMC delivers was extremely helpful in achieving great Atmos mixes.”

The Dolby Atmos version of Seal will be available soon through streaming services for fans and audiophiles alike to enjoy., perhaps a decent shout for your next demo session? 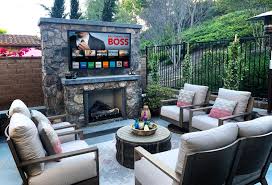 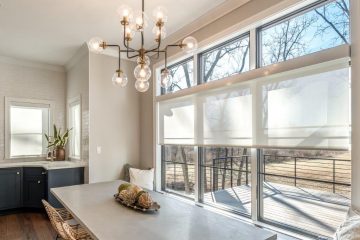