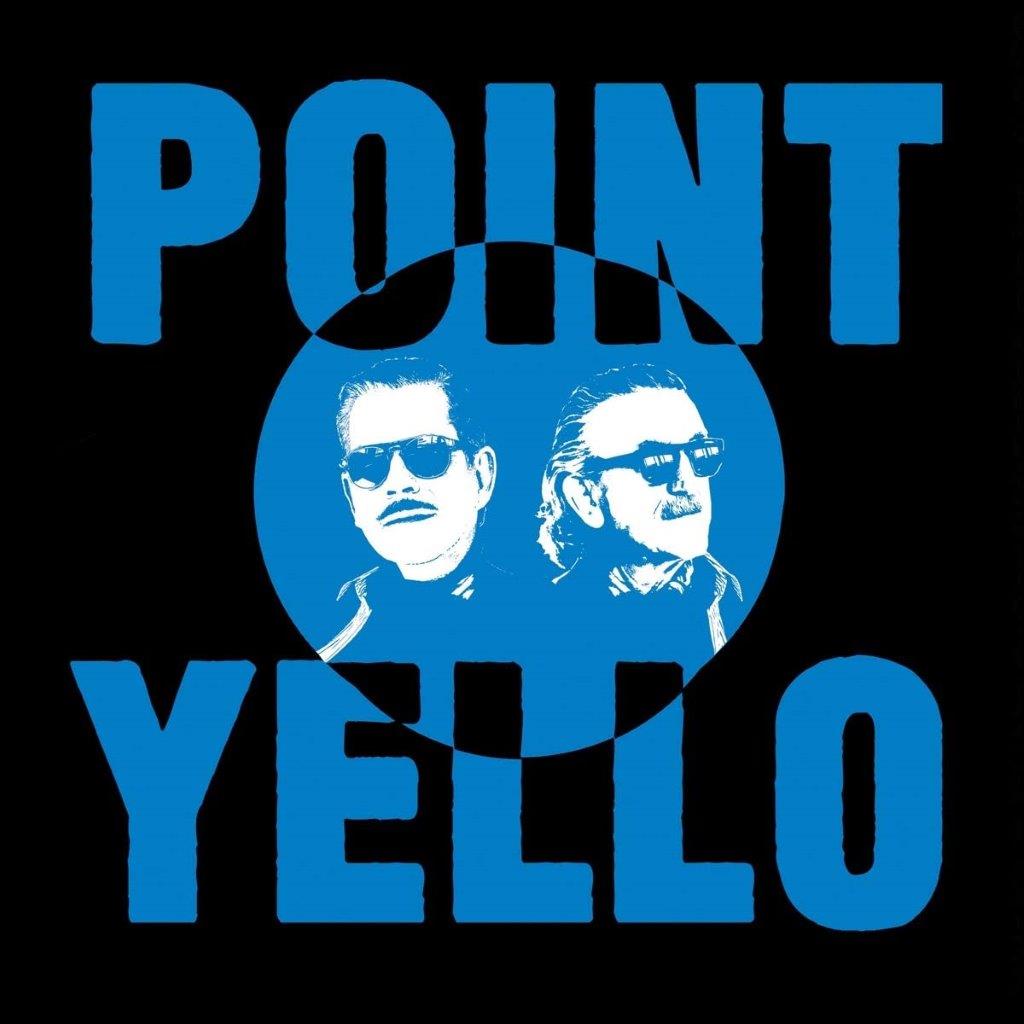 The Munich-based company mixed Yello’s new album for release on Pure Audio Blu-ray and through streaming services such as Tidal and Amazon.
PMC says its loudspeakers are the benchmark for Dolby Atmos Music mixing, having been installed in many studios around the world, including Capitol Studios, LA, Dean Street Studios in London and were chosen for the recent Rolling Stones Unzipped Exhibition Atmos presentation.

The maker argues its creations are well suited to the format because of their headroom, power capabilities, pin-point accuracy and sonic fidelity, the PMC Atmos systems go well beyond Dolby’s minimum requirements.

Opened in 1991, msm has long been at the forefront of cutting-edge audio production and has two PMC-equipped mastering rooms and a home cinema style studio that is specifically designed for Dolby Atmos music mixing.

msm founder and Managing Director Stefan Bock has worked with Zurich-based band Yello on previous projects and was delighted when he was approached by their record label, Universal Music Group, and asked to mix their new album in Dolby Atmos.

“I heard a demo of the album and spoke at length to Boris Blank so that I could identify their artistic intent’, Stefan says. ‘In keeping with their precise Swiss nature, Yello sent us perfectly prepared session notes and files and I undertook the Atmos mix in Munich with my colleague David Merkl.

‘We have been dealing with immersive audio formats for some time, especially in the context of Pure Audio Blu-ray. Our PMC equipped Dolby Atmos Mixing suite sounds amazing and we love working in there’.

Commenting on the experience, Yello’s Boris Blank says, “It was a fantastic experience for me to hear our new album Point in full 3D sound for the first time in a Dolby Atmos-certified cinema at the Zurich University of the Arts. The amazement at the new room sound was comparable to how I heard the Beatles in stereo for the first time as a little Boris. Back then, those were worlds between mono and stereo. In my opinion, Stefan Bock & David Merkl have conjured up the Yello sound with great care in a new sound dimension.”

Peter Thomas, PMC’s owner and founder comments, “Yello are pioneers when it comes to electronic music. Their ground-breaking work with electronic samples right back in the 1970s and the string of hits they’ve had since then has made them one of the best known of all the electronic bands.

“It is fitting that they should embrace the new world of immersive audio that Dolby Atmos Music provides and we are very proud to have played a part in the production of Point, another truly brilliant album from one of Switzerland’s best exports’. He continues, “And, of course, the best way to reproduce it to full effect in the home is by using PMC domestic speakers – that are voiced identically to the ones used during the production’.

Point was released in December 2020 and is available on Pure Audio Blu-ray and on Dolby Atmos streaming services such as Tidal and Amazon.

Good that content is coming through on this format now, more will follow, but is it good? have you heard it? what does it add? where does it leave ‘two channel’? Interesting times.