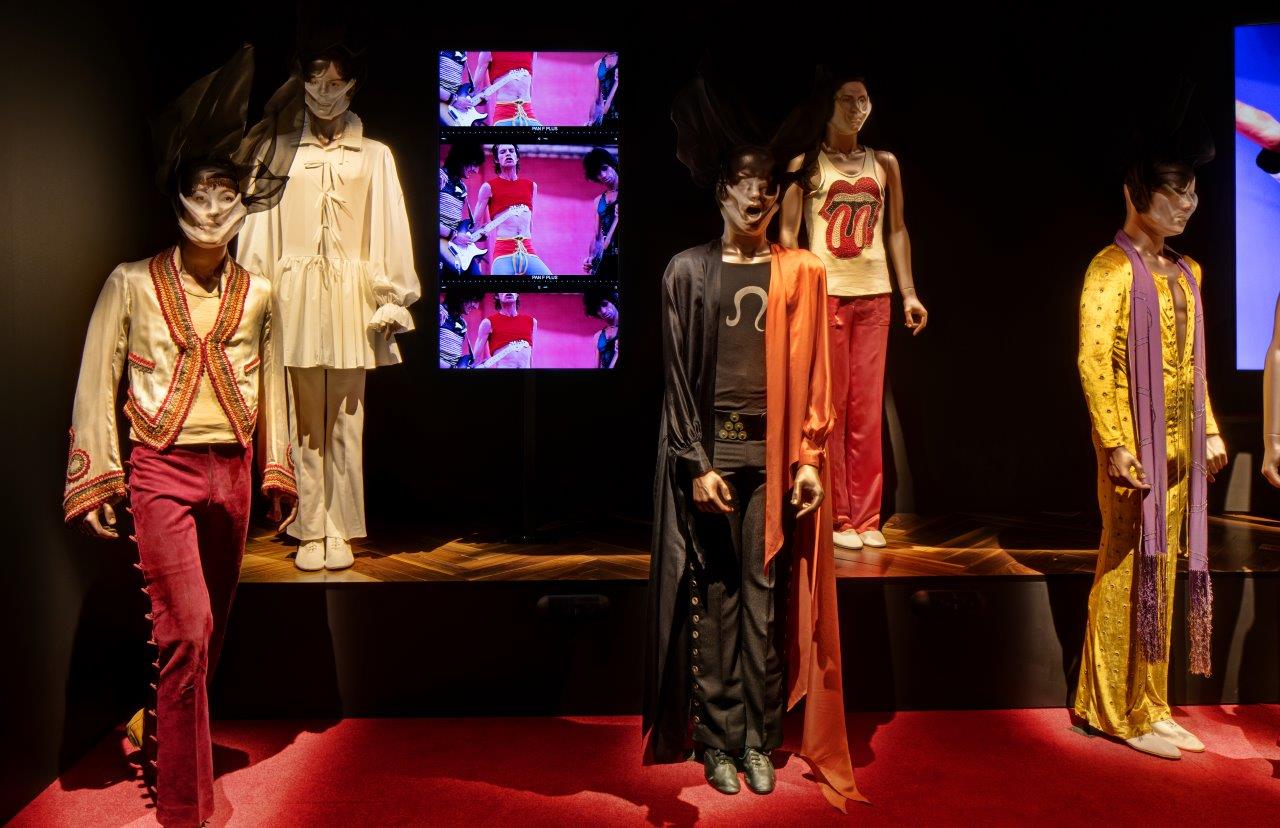 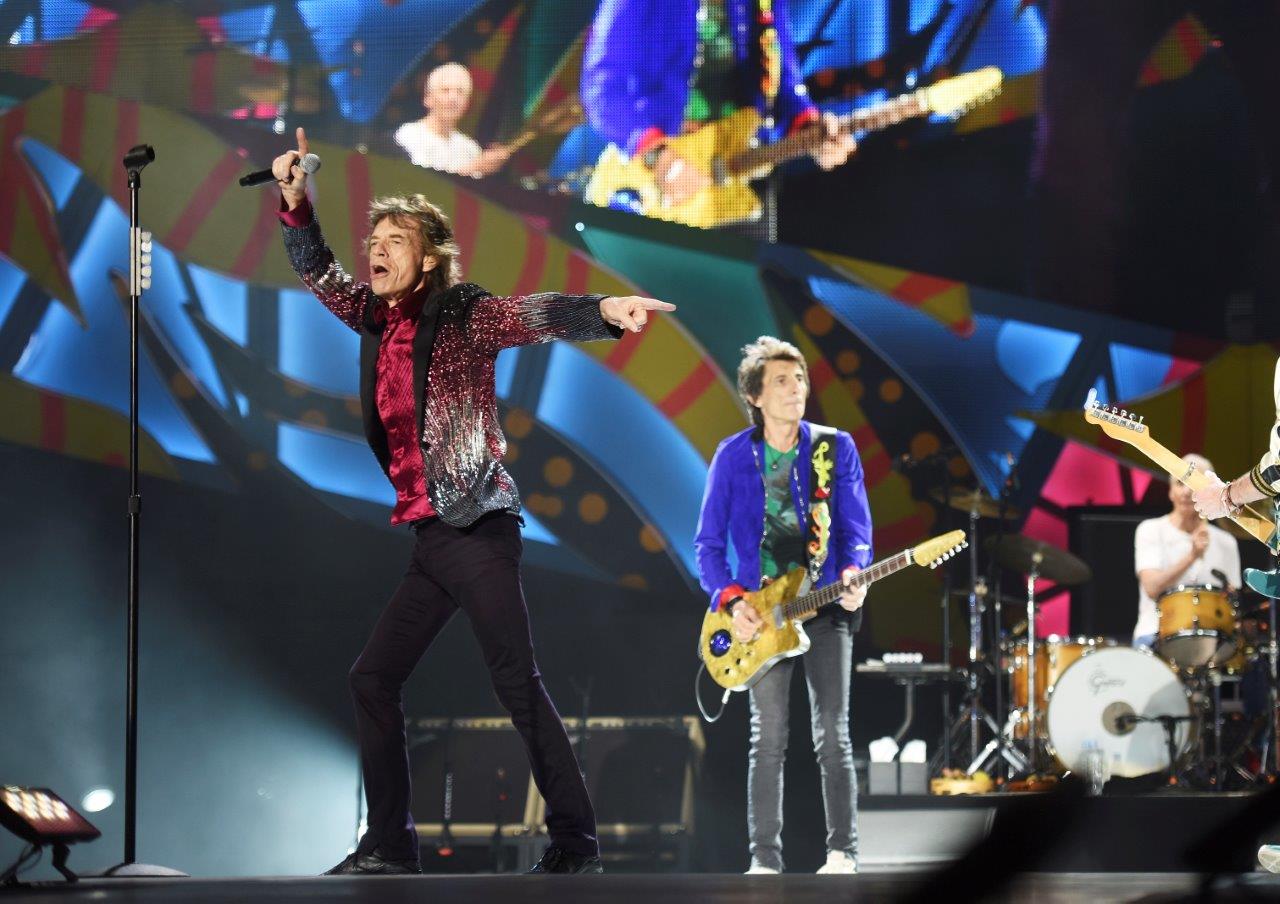 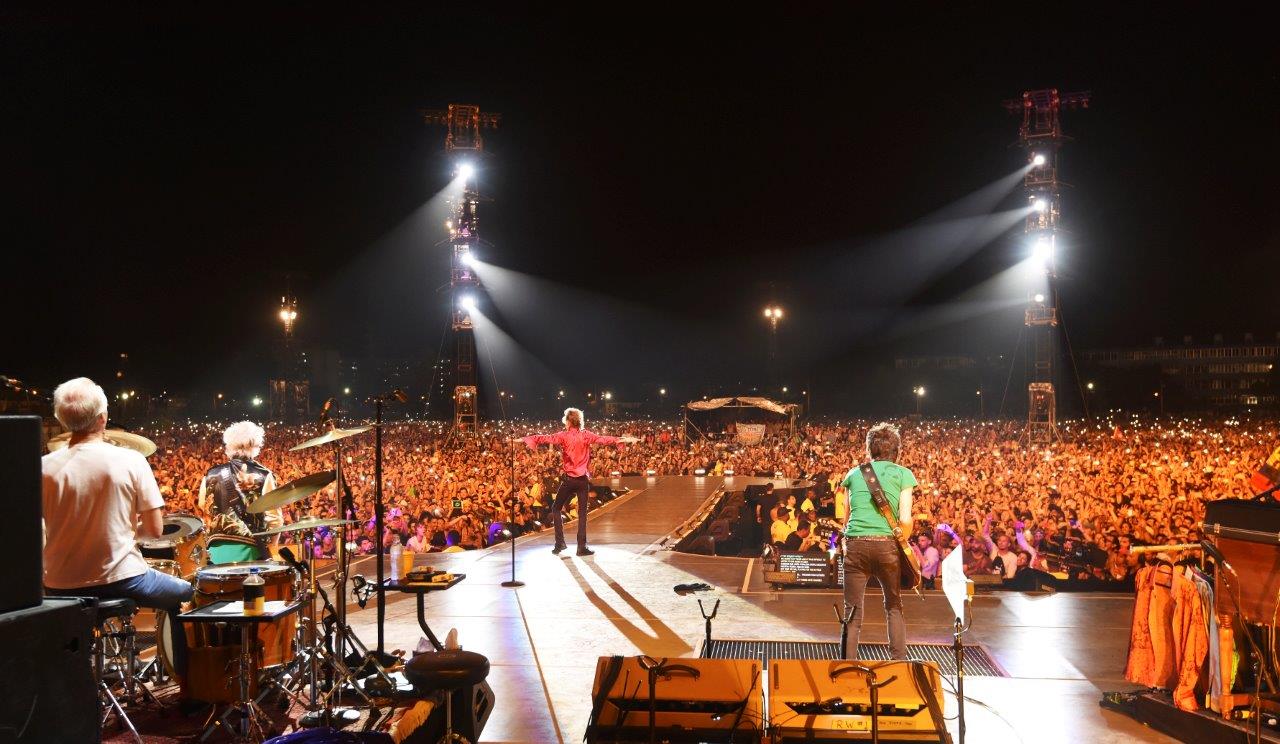 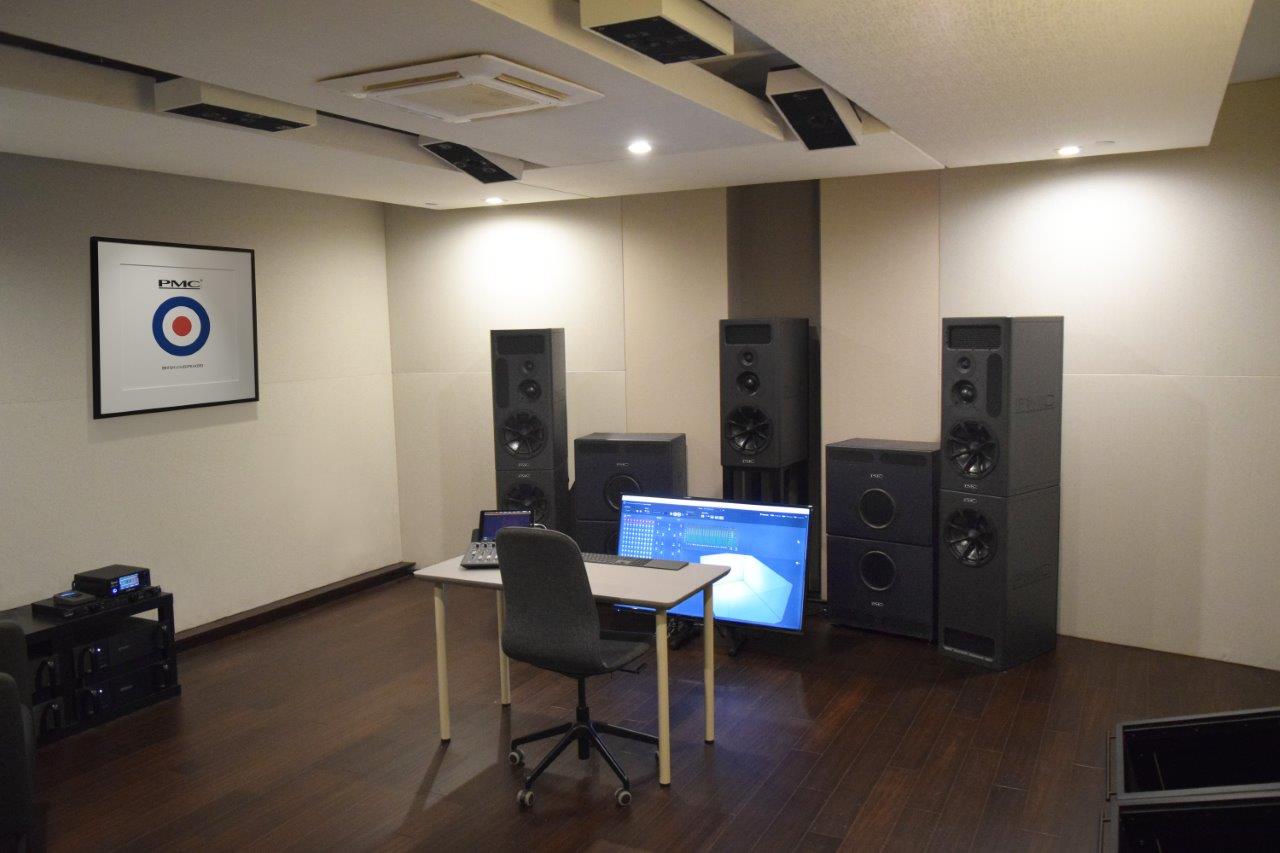 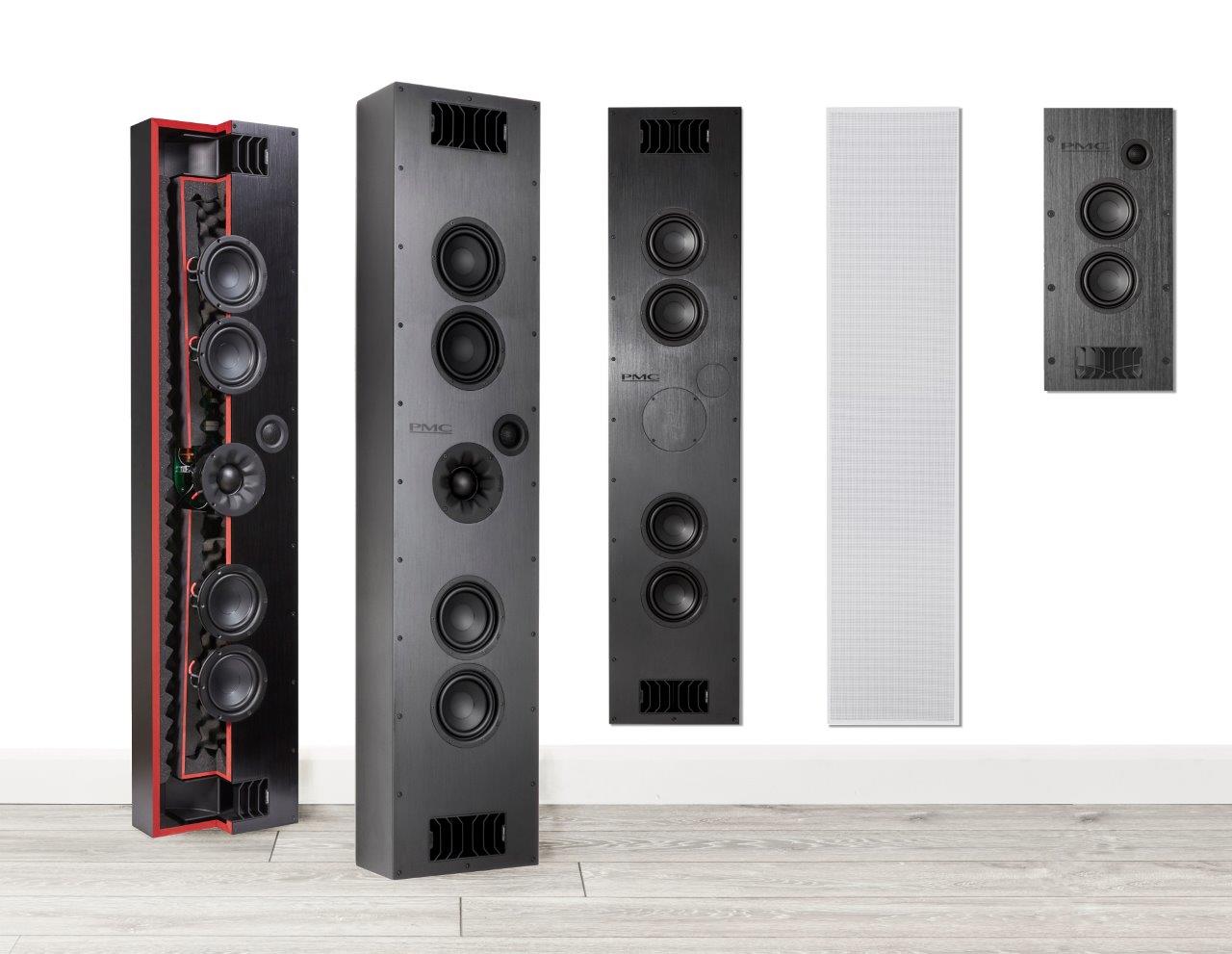 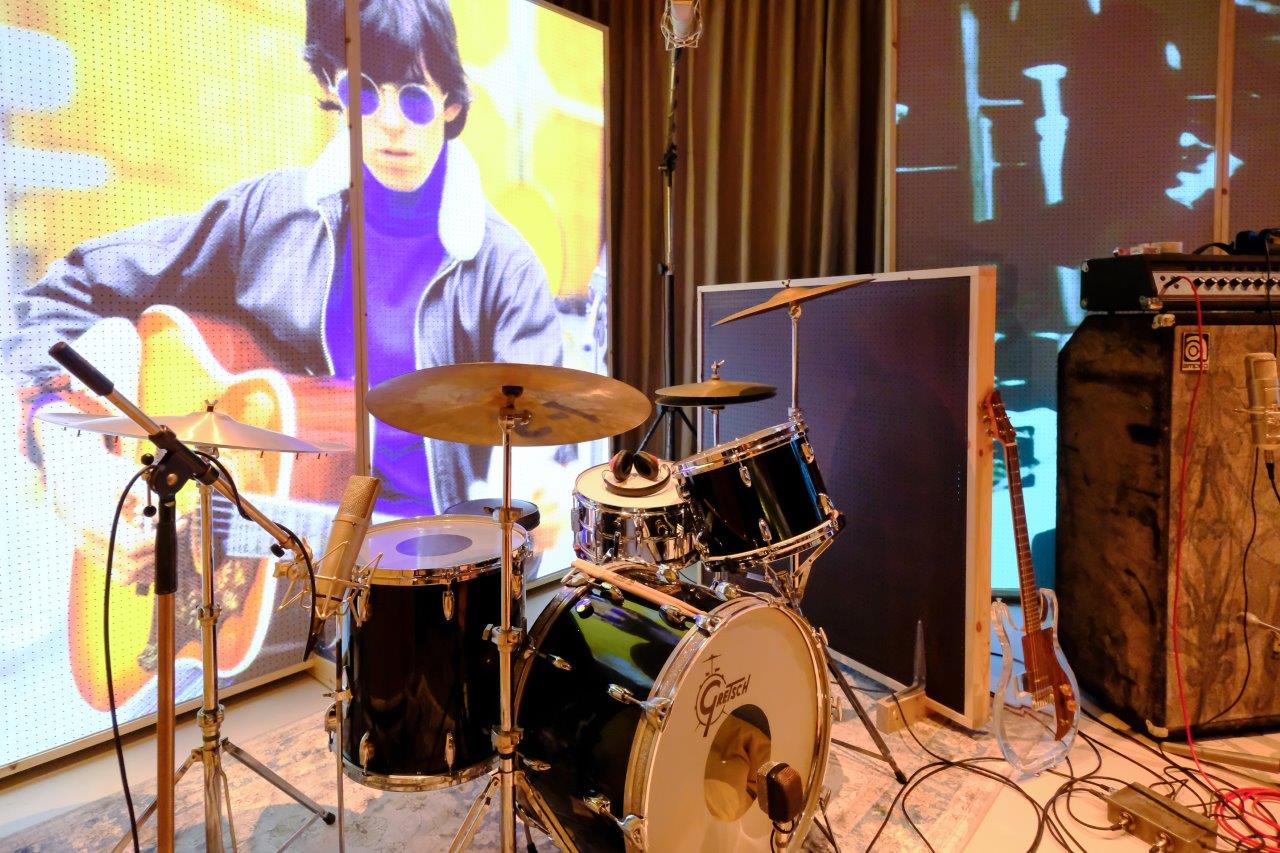 British loudspeaker manufacturer PMC has been chosen to provide the speakers for the presentation of ‘The Rolling Stones – Unzipped’ an immersive audio experience at the first international exhibition devoted to the life of The Rolling Stones.

Always an outfit who have embraced new technologies and ways of presenting their content, ‘The Rolling Stones – Unzipped’ touring exhibition opens on November 14 at the Groninger Museum in The Netherlands. Its speaker systems are also being used during the mixing of the audio soundtracks for the showcase event in Dolby Atmos at Capitol Studios, LA and PMC’s own Dolby Atmos mix studio at Highland Park, LA, California.

The Groninger Museum was host to a legendary concert by the band in 1999 and will house the exhibition until February 28, 2021, before it begins a tour around the world. Fans of the band will journey through the band’s legacy, ending with a very special finale experience that takes the visitors into an iconic Stones moment, delivered in multi-dimensional Dolby Atmos Sound.

At the heart of sound

With PMC’s integral part in the development of Dolby Atmos for Music, the use of PMC by the Rolling Stones was obvious choice for the exhibition’s finale presentation of their 2016 Latin America tour documentary, “Olé, Olé, Olé” and concert footage from the band’s ground-breaking concert in Havana, Cuba.

If you have not seen this movie, it’s a big EI recommend, even if you think you know everything there is to know about the Stones, it’s a real eye opener.

Five large screens will immerse the fans in this multi-dimensional experience, with an array of PMC’s new Ci140 speakers and as yet unreleased flagship active subwoofers the BST, providing 23 channels of Dolby Atmos soundtrack powered by in excess of 20,000W. The audio-visual system will take fans deep into the Rolling Stones world with a more immersive experience than was possible even at the concert itself.

This event marks the first public use of PMC’s Ci series, with the Ci140-XBD, custom designed for the Stones, providing the L, C, R channels. 12 channels of surround and rear effects come from the Ci140 and eight overhead channels feature the Ci65 model. Additional bass support is provided by the new BST active subwoofers.

Prior to the installation of the speaker system at The Groninger Museum, PMC is working with the Rolling Stones’ label, Universal Music (UMG), on the remixing of the audio soundtrack into Atmos.

Before the unveiling of the new audio experience at ‘The Rolling Stones – Unzipped’, PMC plans to present the mixes to the band and its management at its UK-based facility for approval and sign-off.

Maurice Patist, president of sales and marketing at PMC, comments, “To be involved in a project like this, with the biggest band in the world, is a major honour for PMC. Our close relationship with UMG and Dolby led to the creation of a state-of-the-art Atmos production studio at Capitol Studios, which is hailed as the reference for this kind of audio mixing.”

He continues, “UMG will be mixing the soundtrack at Capitol and also at our own Atmos facility in Highland Park, LA, before it is replayed to the fans at this spectacular exhibition using the same speakers used for the mix. No other speaker system can get the fans nearer to the essence of the band and it is going to be a real treat for visitors.”