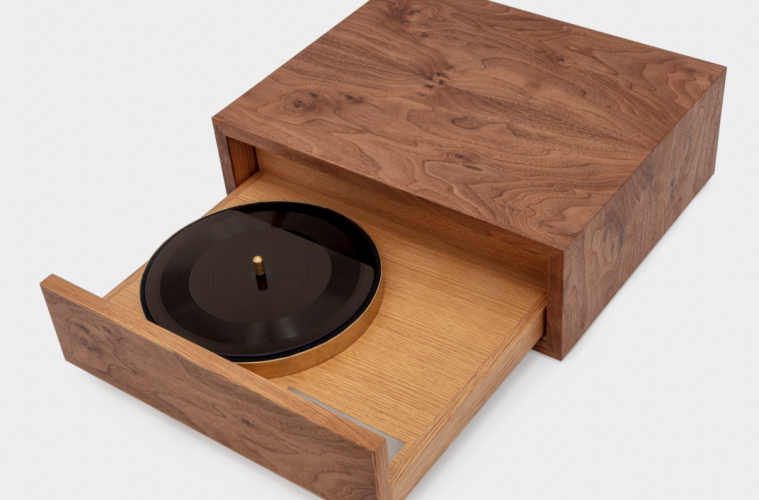 Christie’s will auction Bob Dylan’s first new studio recording of ‘Blowin’ in the Wind’ since 1962, from a special session with multi-Grammy winning producer T Bone Burnett, on the recently announced ground-breaking Ionic Original disc. The first recording to utilise his patented technology from Burnett’s company, NeoFidelity. This unique lot will be offered in The Exceptional Sale on July 7 as a highlight within Classic Week London (estimate: £600,000-1,000,000). A first in music history: this opportunity to acquire a new recording of Bob Dylan’s seminal song is a landmark moment and Burnett notes that the technology used to create the Ionic Original disc “advances the art of recorded sound and marks the first breakthrough in analogue sound reproduction in more than 70 years, achieving dramatic improvements in listening experience and durability.” The auction of this historic lot – in Bob Dylan’s 60th anniversary year as a recording artist – presents a unique opportunity for international collectors, music fans, historians, aficionados, and audiophiles. Exclusive in-person listening experiences of the “Blowin’ in The Wind” iconic original took place in advance of the auction: by-appointment in Los Angeles (8 June) and New York (15 June) and as part of the public pre-sale exhibition yet to come in London (2-7 July). A McIntosh audio system, provided by KJ West One, comprising an MT5 Precision Turntable, MP1100 Phono Preamp and MHA200 Headphone Amplifier, will be used for the London playback.

Peter Klarnet, Christie’s Senior Specialist, Americana, Books and Manuscripts says: “Christie’s is excited to be offering this unique recording of Bob Dylan’s ‘Blowin’ in the Wind’, one of the most important songs written in the last century, on this ground-breaking new ‘Ionic Original’ format. I very much share T Bone Burnett’s passion for the sonic excellence of analogue sound, and it is fitting that this important development is being offered as a stand-out lot in The Exceptional Sale, London on 7 July 2022.”

T Bone Burnett, Founder of NeoFidelity and multi-Grammy-winning producer, comments: “60 after Bob first wrote and recorded ‘Blowin’ in The Wind’, he is giving us a new recording of his song; one that is both deeply relevant for our times and resonant with decades of the artist’s life and experience. We’re grateful to Christie’s for their belief in the ‘Ionic Original’ and for presenting Bob’s masterful recording to the world in a unique and meaningful way.” 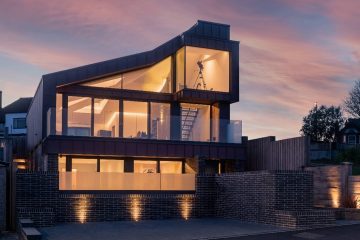