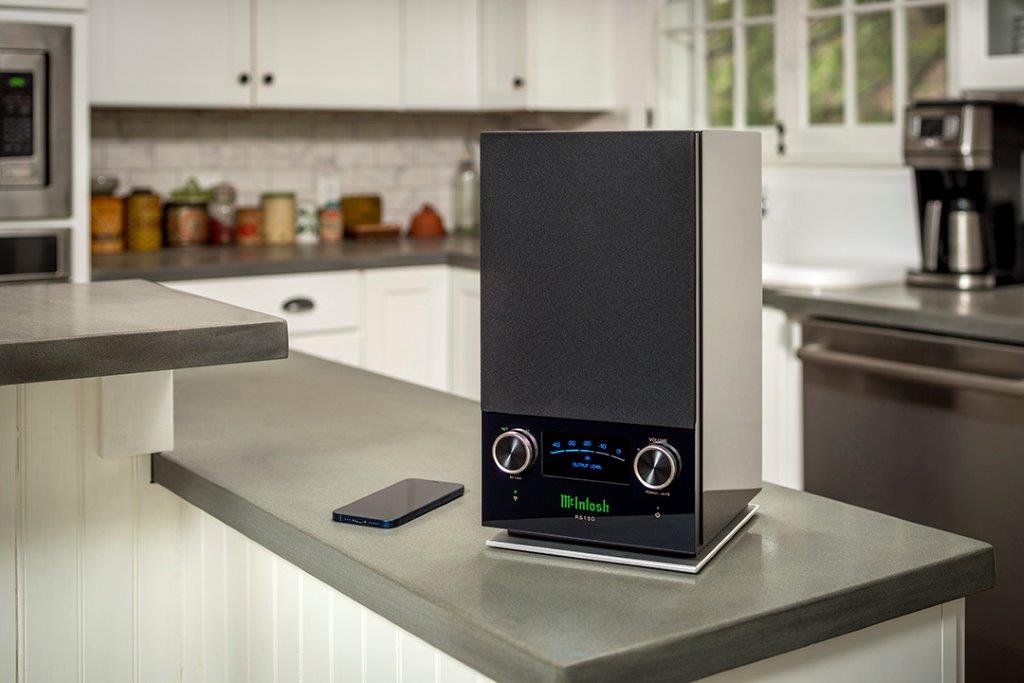 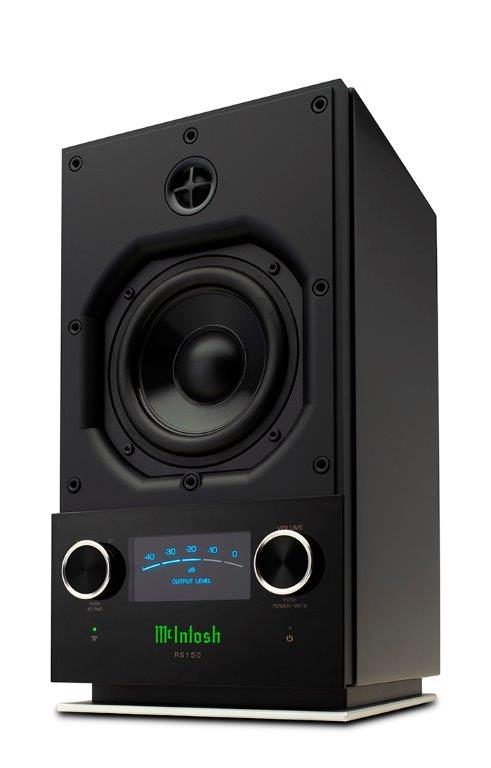 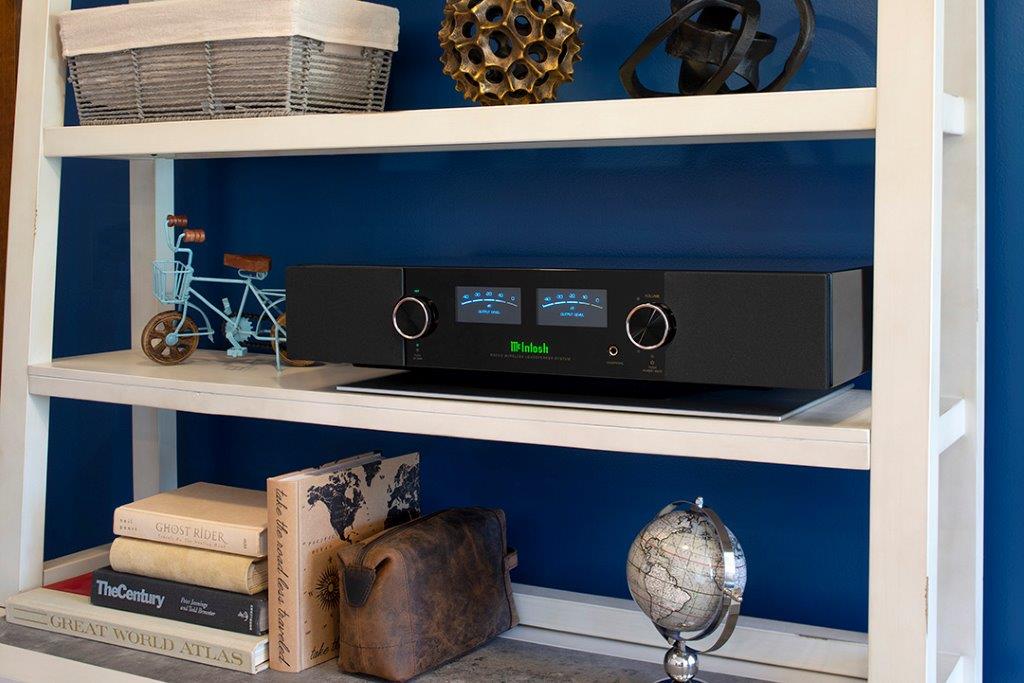 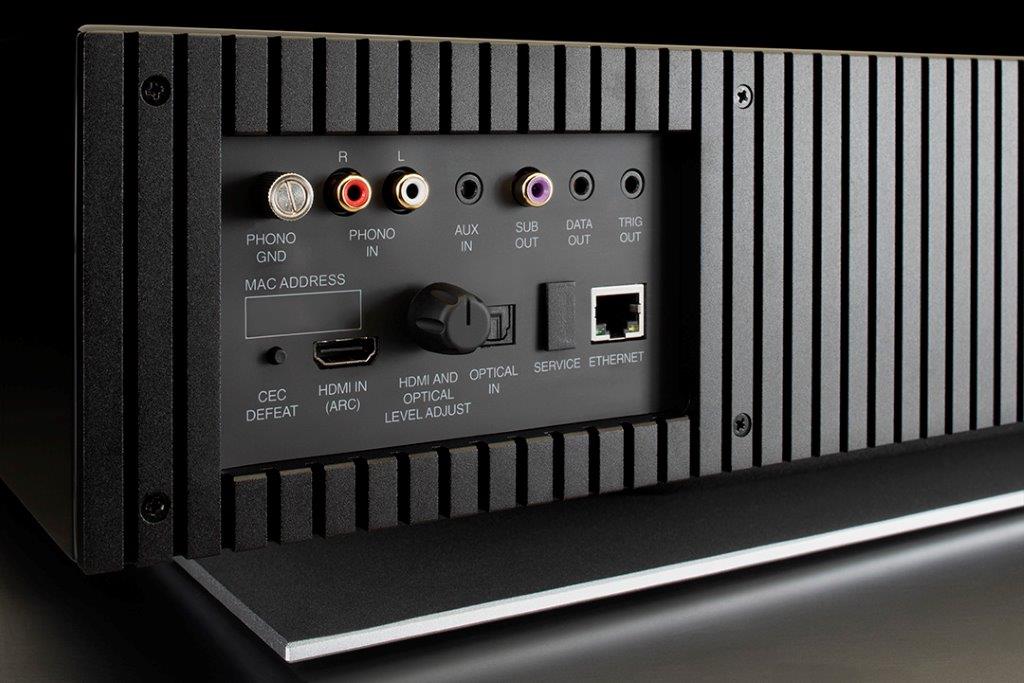 The RS150 is a user-friendly and compact wireless speaker delivering a larger-than-life home audio sound performance, says the maker. The RS250 is McIntosh’s most advanced and powerful home audio wireless speaker system to date. Both the mono RS150 and stereo RS250 are stand-alone, complete wireless speaker solutions. The new models do not require a dedicated control app. Rather, each feature a variety of built-in streaming ‘cast-to’ technologies including Spotify Connect, TIDAL Connect, Apple AirPlay 2, Bluetooth, Chromecast, and Roon Ready – allowing users to easily stream from their smart devices.

Shipping to the United States and Canada is expected to begin in December 2021 for RS150, and January 2022 for RS250. Shipping to the rest of the world will follow shortly thereafter for each product.