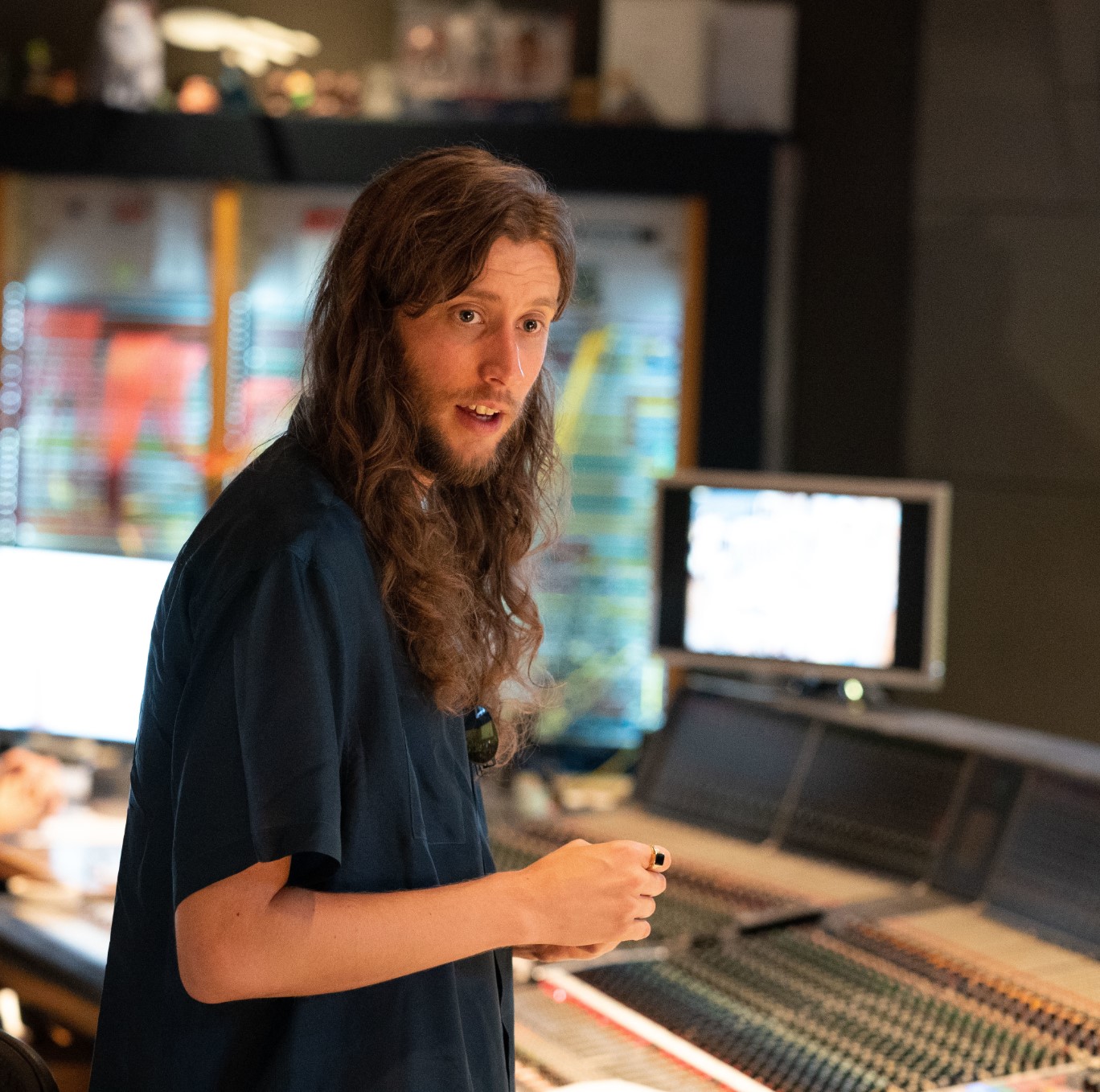 The Mandalorian’s composer, Ludwig Göransson has released a personally curated station,​ Things That Stuck,​ on ​Sonos Radio​, the streaming radio service in the Sonos app.

Going beyond the work on The Mandalorian, Tenet, and Black Panther, the station explores the music that informs the composer’s musical genius.

The second season soundtrack from The Mandalorian will debut on ​Things That Stuck ​on Sonos Radio upon release alongside exclusive creator commentary from Göransson, giving fans behind-the-scenes access to the creation of the second season score.

“Things That Stuck is a collection of songs and sounds that found their way into my hippocampus,” said Göransson. “Sharing my passion for music with my family and friends has been one of the greatest joys of my life. When you share an emotional bond with someone, your heart and eardrums swell up and makes you listen to music in a different way. Let’s become friends.”

Listeners can access the station on Sonos Radio in the Sonos App, alongside the second season premiere on Disney+, available in all countries where Sonos’ original content is currently streaming.