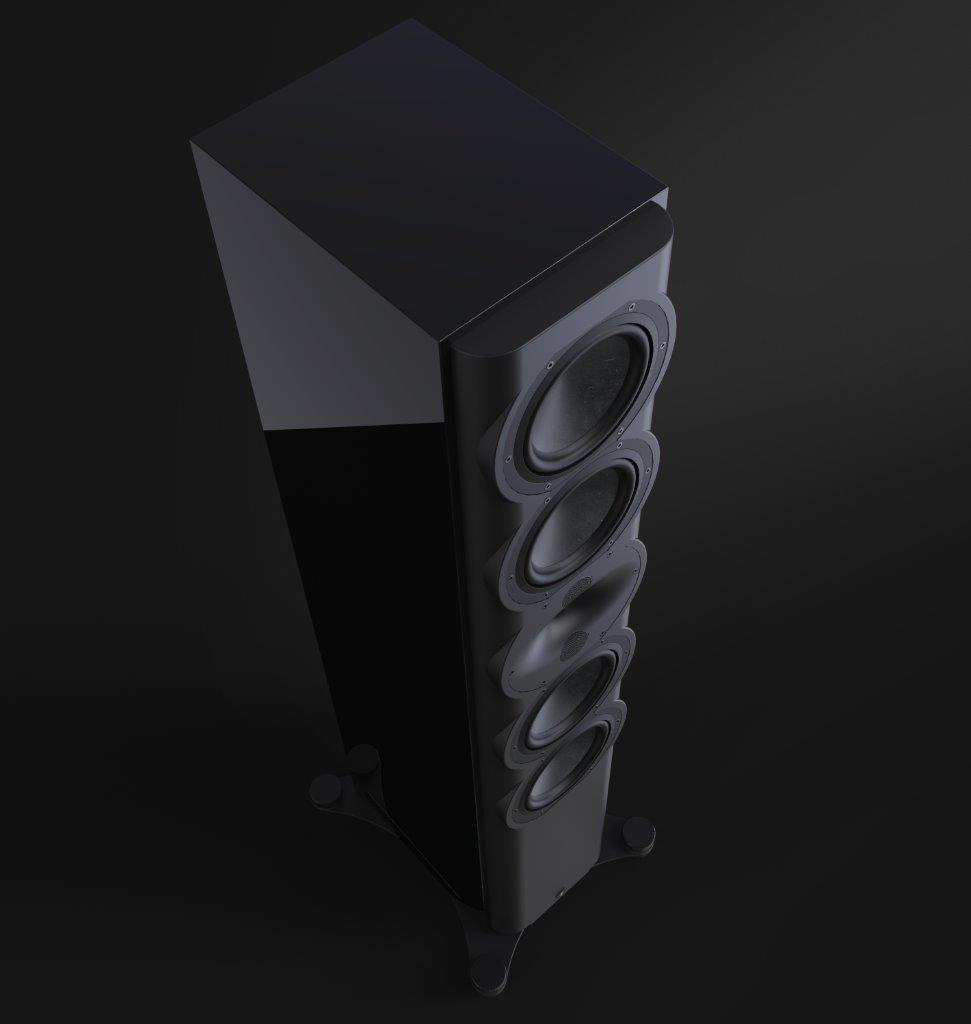 Using a similar design blueprint, the ‘R’ Series will build on the success of Perlisten’s flagship ‘S’ Series speakers also available from Karma-AV.

Karma-AV says it is delighted to be adding Perlisten Audio’s ‘R’ Series loudspeakers to its product line-up. They complement the flagship Signature ‘S’ Series in the Perlisten range, offering similar design kudos at more accessible prices.

Founded as recently as 2016, Perlisten Audio has won unqualified recognition for its engineering excellence and innovation, says the distributor. Focussing R&D, marketing, and manufacturing at sites across the US, in Denmark and China with over a century of industry experience and leadership, Perlisten Audio has been set up to offer music and home cinema enthusiasts a completely proprietary path to greater fidelity and value.

Over five years of advanced modelling, measurement and listening have been dedicated to developing transducers, electronics and software entirely in-house; nothing has been sourced ‘off-the-shelf’ or contract manufactured outside the company’s production facilities. Precision in production and QC delivers optimum performance and enduring quality from Perlisten’s proprietary technologies, including its Directivity Pattern Control (DPC) array, comprising a waveguided dome tweeter flanked by twin mid-range diaphragms, engineered in a single unit to generate accurate and natural dispersion and coherence from 1kHz-30kHz.

In each model the DPC is complemented by multiple or single 165mm HPF polymer woofers according to system size. R Series designs are available in a piano black finish, with piano white available shortly.

Karma-AV also points out that Perlisten Audio is the first brand in the world to have received THX Dominus Certification, the newest and the largest performance class of THX Certification, meant to bridge the gap between large home theatre speakers and those used in movie houses worldwide. Suitable for rooms up to 184 cubic metres and up to a 6m viewing distance, THX Certified Dominus speakers are certified to reproduce very high SPLs with low distortion.