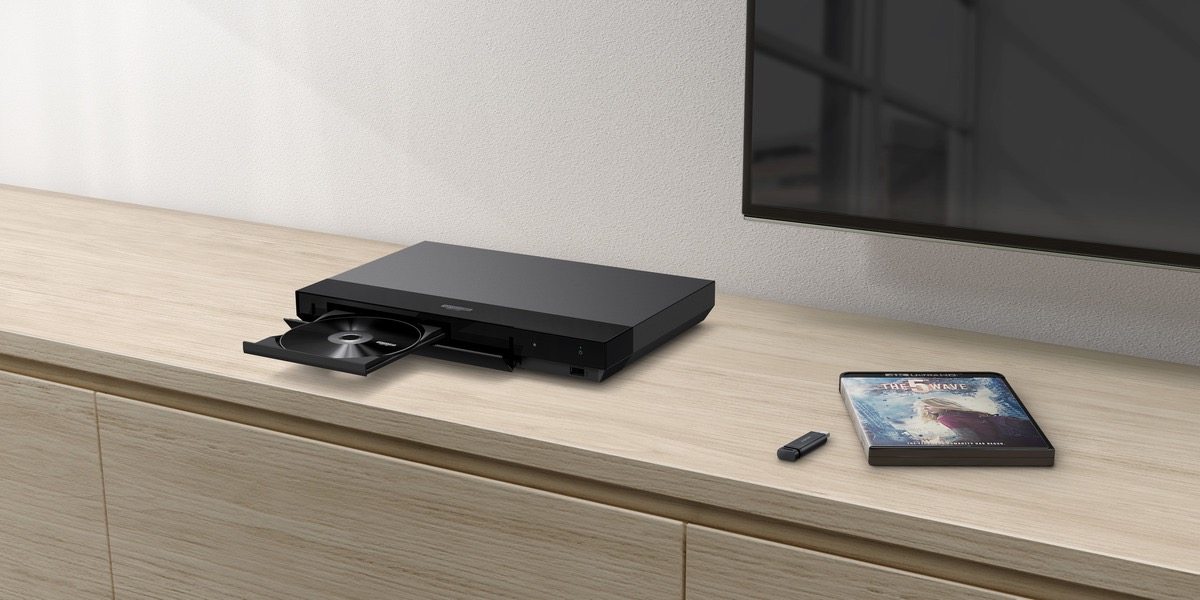 Priced at £270, the UBP-X700 is significantly cheaper than the vast majority of 4K Blu-ray players that are currently on the market. Sony throwing in support for Dolby Vision makes this new model an absolute steal.

Sony has designed the UBP-X700 to be a no-fuss 4K Blu-ray player. That’s why this new model supports just about everything that the average user will want. Have a Dolby Atmos audio system? That’s supported. What about DTS:X? That’s also present. Video streaming services? Yup, they’re all here. No 4K content? No problem, the UBP-X700 will upscale.

Unfortunately, not everything is perfect. That fateful Dolby Vision support will only roll-out via a software update in the summer, but apart from that, this is a very similar affair to what Sony offered last year in the form of the UBP-X800. That 4K Blu-ray player performed extremely well in tests, although it was slightly more expensive at £400. Hopefully Sony has kept the same performance for this lower-priced model.

Thankfully, those wishing to use the UBP-X700 4K Blu-ray player in an upcoming installation won’t have to wait too long. Sony says that the new player will be out this month.