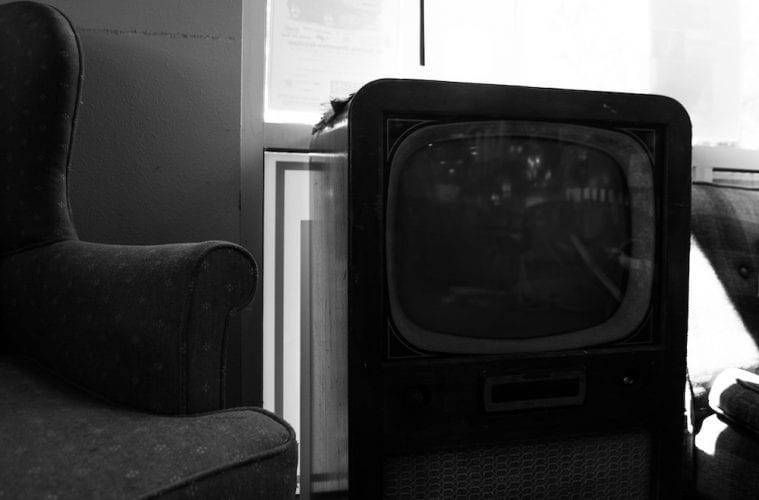 The majority of black and white TV viewers can be found in the nation’s capital, unsurprisingly, with London accounting for 1,768 of the 7,168 people. That’s followed by 431 in and around Birmingham, and 390 in the vicinity of Manchester. Of course, that doesn’t include the number of people who may still own a black and white TV, but also have a colour TV licence.

There are some benefits to poorer households when it comes to deciding whether or not to upgrade an old black and white TV to a new, shiny colour set. The cost of a TV licence is a third of the price when compared to a colour licence, costing just £50.50 a year. They’re also popular collectors’ items, as evidenced by the number available on places like Gumtree and eBay.

Even those that own them will struggle to watch live TV, however, as they require a digital television converter box and a Scart cable. That’s because analogue television signals were switched off in 2012, leading to the majority of TVs supporting a digital service like Freeview.

Despite at least 7,168 people owning a black and white TV set, it’s the digital age where TV Licensing is moving its focus. In September 2016, the organisation changed the rules. Where it was previously possible to watch catch-up TV on BBC iPlayer without a TV licence, that was changed under the new system. While it’s still possible to watch Netflix, All4, ITV Hub and Amazon Video, amongst other streaming services, without a licence, the closure of the BBC iPlayer loophole has caught quite a few people unaware. In fact, just last month TV Licensing released a statement that said that more than 26,000 people aged 18 to 25 were caught streaming iPlayer or watching live TV without a licence.