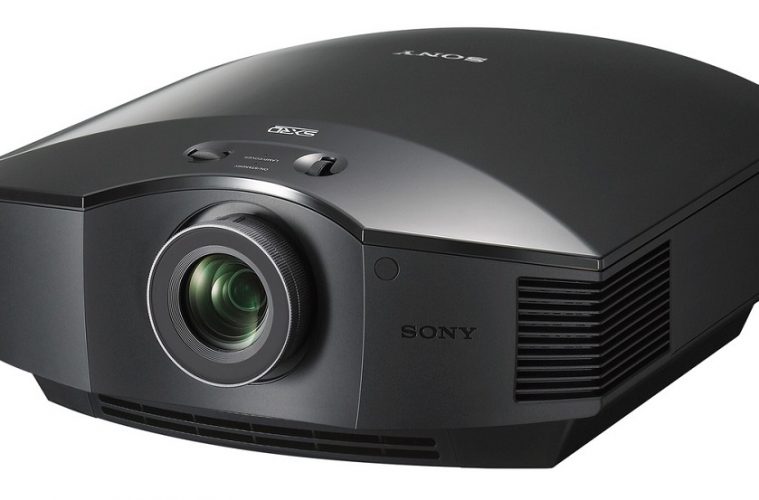 Sony is refreshing its compact, entry-level home projector with a whole range of new technologies; promising one of the best visual experiences in its class.

The VPL-HW45ES, a Full HD 3D home cinema projector, is said to deliver ‘incredibly sharp, crystal clear imagery’ despite the small form factor. The technologies to enable this experience includes Sony’s advanced Reality Creation technology and SXRD panel. These technologies have been designed to offer users a clearer and more detailed picture, with better brightness, contrast and resolution, as well as less background picture noise than its predecessor.

Sony has designed the VPL-HW45ES specifically for those taking their first steps into the home cinema market, with its form factor lending itself to all sorts of locations. The compact projector also promises to deliver near-silent operation, with a front-facing exhaust port for extra installation flexibility.

The projector’s lamp has been engineered to last up to 6,000 hours, which may not be as impressive as a laser phosphor projector, but for a projector aimed at the low-end, its longevity is impressive.

The demand for high image quality from projectors has been growing within the entertainment industry for many years, driving Sony to invest heavily in enhancing its home cinema projectors.

The VPL-HW45ES has the same design chassis as the VPL-HW40ES, but the internal technology has been completely upgraded. This new projector promises to deliver crisp pictures and reproduces colours that are often lost in the packaging process, bringing users closer to the 1080p original with 1,800 ANSI lumens brightness.

SXRD panels, along with Reality Creation and Motionflow features, give users the opportunity to project films in high cinematic quality in 3D and 2D, straight into their living rooms.

The compact size of the VPL-HW45ES enables flexible setup, with the front exhaust covering a wide range of installation opportunities.

The projector is available in black or, following popular demand from customers, white. These neutral colours ensure the projector can deliver pictures whilst blending into a wide range of surroundings, minimising distractions.

The VPL-HW45ES also benefits a built in RF 3D transmitter and a USB update function to keep the device’s firmware up-to-date with the latest software releases.

“Following the success of the VPL-HW65ES and the exceptional feedback we received from our customers, we’ve included its technological prowess and ground breaking features into the new VPL-HW45ES, making a great cinematic experience better and more cost effective than ever,” says Thomas Issa, product manager for home cinema projectors at Sony Europe.

The new VPL-HW45ES projector will be available in May 2016.