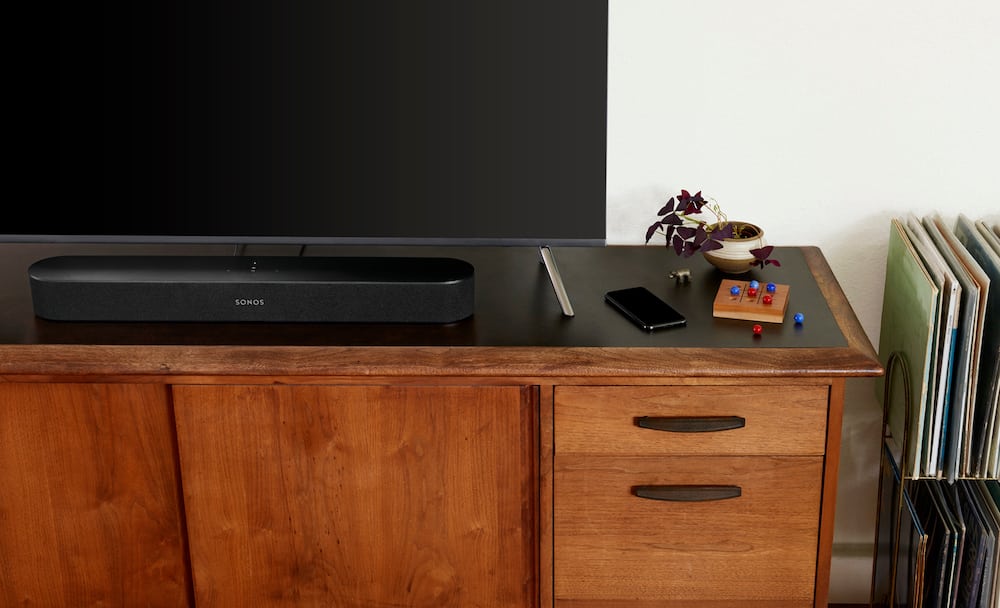 Sonos is known for making robust multi-room speakers, and it was one of the first companies to meld the Alexa voice assistant with a speaker that you actually wanted to listen to music on. Now, the company has gone a step further, and has announced an Alexa-enabled speaker that isn’t just good for playing music, but also good for playing audio from a TV.

Dubbed the Sonos Beam, this is Sonos’ first soundbar that includes a microphone for talking with Alexa. This isn’t Sonos’ first soundbar, however. In fact, the Sonos Playbar and Playbase are both great, simple home entertainment systems that can be controlled via Alexa, although both speakers lack the Alexa assistant directly on-board. Oddly enough, both speakers are also more expensive than the newly-announced Sonos Beam.

Priced at $399 in the US, £399 in the UK, and €449 in the EU, the Sonos Beam packs a lot of technology into a small package. At around 60% smaller and 20% shorter than the existing Playbar, the Beam loses some of the speakers that were packed inside the Playbar, but it still boasts four full-range tweeters and an individual tweeter. This may mean sound quality isn’t quite as crisp as its bigger brother, but at nearly half the price, it may be a trade off worth investing in.

The speakers are powered by five Class-D digital amplifiers that have been tuned to match the speaker drivers and acoustic architecture. Sonos has also included three passive radiators, that it says will make deep, warm bass fill the room. Of course, many customers will opt for even better bass by syncing their Beam into wider Sonos-based audio system, which can include a wireless Sonos Sub.

Despite the lower price and smaller former factor, the Sonos Beam is still capable of playing Dolby Digital 5.1 audio over HDMI-ARC, or PCM stereo sound. That’s in addition to the over 80 streaming services that are supported, including Apple Music, Amazon Music, Spotify, Deezer, and Tidal, just to name a few. AirPlay 2 support has also been confirmed for the Sonos Beam.

Sonos has already announced its intention to go all-in on voice assistants, and that’s why the Beam will include a five linear far-field microphone array, which should pick up voice commands even when music is being played. In our experience with the Sonos One, the company has done particularly well with its microphone technology – with it often picking up commands from another room, even when music is playing. It’s not quite perfect, but it’s one of the best.

Like the Sonos One, the Sonos Beam will gain a wide range of functions from Amazon’s Alexa voice assistant – but we imagine there will be limitations here too. That means voice calling friends and family won’t be here, although things like reminders and the ability to shop will be.

Sonos has confirmed its intention to make Alexa available on the Sonos Beam in the US, UK, Germany, Canada, Australia, New Zealand, and soon, France. Additionally, Sonos intends to add support for additional voice assistants as they become available, which means the Google Assistant should eventually come to Beam – whenever Sonos decides to add that support.

As previously mentioned, the Sonos Beam will be made available for $399, £399, and €399. It’ll be available in both a black and white finish, with the release date set for July 17. 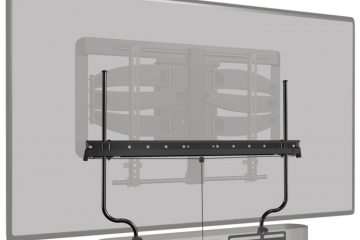 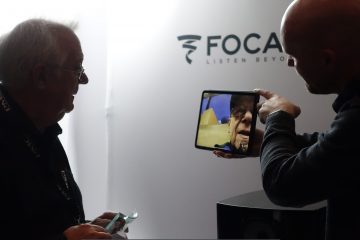