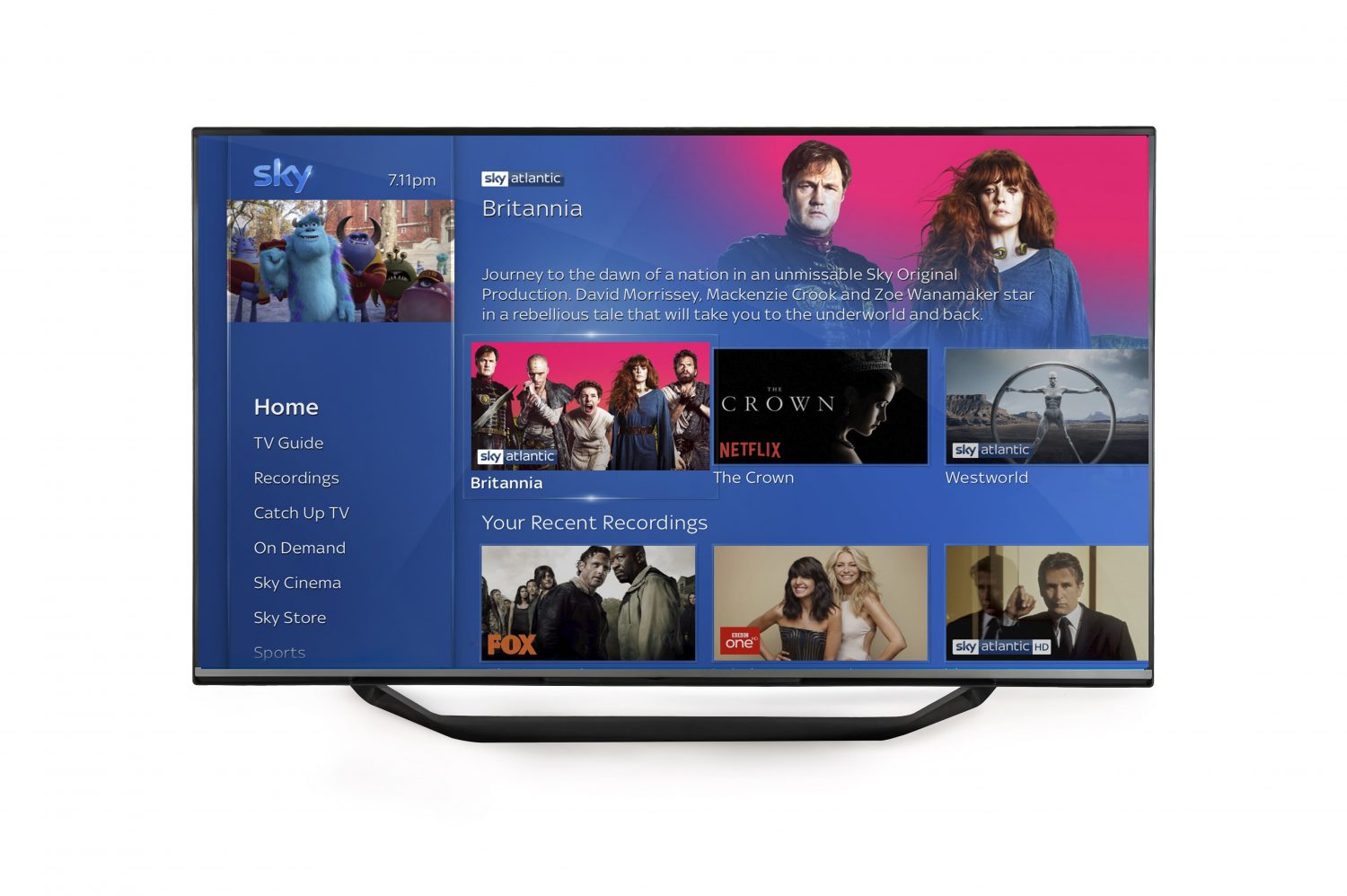 Sky To Offer Netflix As Part Of New Subscription Package

Consumers no longer need two different subscription packages to take advantage of both Sky and Netflix. That’s because the two companies have come to a European-wide agreement which will see the online streaming service bundled into a new Sky TV package.

Netflix has been a large threat to Sky, with many users ditching their satellite TV subscription in favour of online streaming services. Sky has tried to combat this with its own online package, dubbed Now TV, although this agreement with Netflix could help stem the bleeding. It means that users no longer need to choose between the two providers, and can instead enjoy the largest choice of movies and TV shows available.

As part of its European-wide agreement, Netflix will be made available on the Sky Q platform. The streaming service has been noticeably absent on the list of apps since Sky Q’s launch, while it has also been missing on the Now TV box. Thankfully, the Now TV streaming box will also get the Netflix app.

The new TV package will supposedly be ‘attractively priced’, and will be available to both new and existing customers. There’s no word on exact pricing yet, although the package will include Ultra HD content from both Netflix and Sky.

Those who sign up to the package will see Netflix shows promoted alongside those on Sky. That means programmes such as The Crown, Stranger Things, House of Cards and Black Mirror will be given as much prominence as Britannia, Billions and Big Little Lies. The UI will also be common across services, with Netflix content seamlessly intertwined with Sky content.

Existing Netflix subscribers will be able to migrate their accounts to the new Sky TV package, or will be able to at least link their existing accounts if they don’t want to bundle it all into one account.

Commenting on the agreement, Jeremy Darroch, group chief executive, Sky, says: “The exciting new features coming to Sky Q will enable Sky customers to access even more of the best entertainment delivered over the best product platform. By placing Sky and Netflix content side-by-side, along with programmes from the likes of HBO, Showtime, Fox and Disney, we are making the entertainment experience even easier and simpler for our customers. Our recent announcements mean we will extend our leadership in delivering customers the best viewing and user experience in Europe.”

Netflix CEO Reed Hastings adds: “We are delighted to partner with Sky to bring the latest technologies and great stories under the same roof. With this innovative new partnership and Netflix’s stellar line up of original content from across the world, Sky’s customers will be able to seamlessly access and enjoy all the best entertainment in one place.”

This European partnership will see Netflix – along with the new Sky TV pack – launch on Sky Q in the UK and Ireland in the coming year. Netflix will launch on Sky Q platforms in Germany, Austria and Italy thereafter.