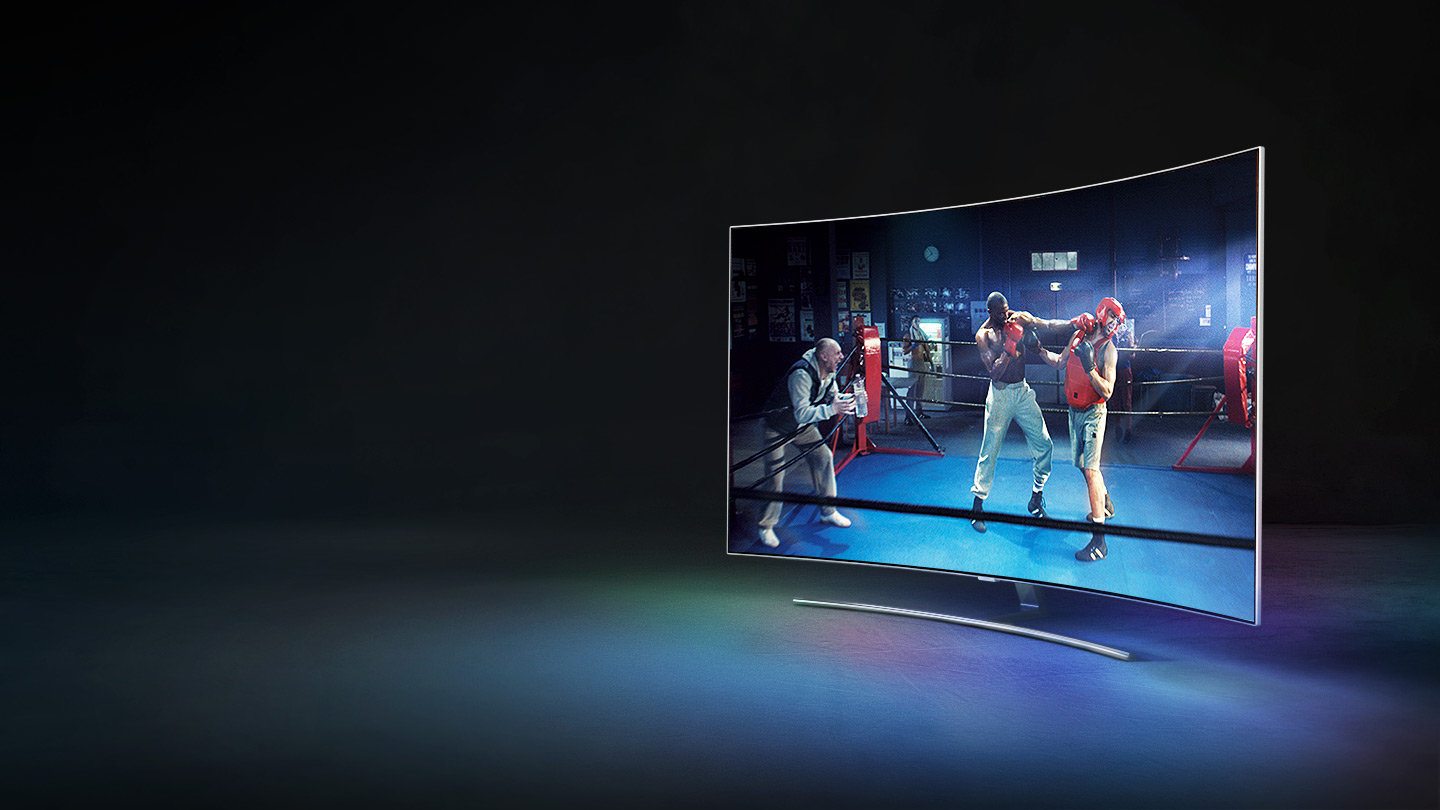 Samsung Could Be Planning OLED TVs With Quantum Dot Technology

Samsung is one of the world’s largest producers of OLED screens, supplying smartphones such as the Galaxy S8 and iPhone X with world-class displays. Unfortunately, the company hasn’t used the same technology for its TVs, instead choosing to upgrade its traditional LCD panels with ‘Quantum Dot’ technology. Thankfully, it seems the tides are changing at Samsung, with the electronics manufacturer now reportedly planning to launch OLED TVs at some point in the near future.

It’s not overly surprising to see Samsung is reconsidering utilising OLED panels; the firm’s TV line-up has often been viewed unfavourably compared to those from the likes of LG or Sony that use the technology. Samsung doesn’t just want to use bog-standard OLED displays, however. In fact, the company is said to be looking at marrying its Quantum Dot tech with its OLED tech.

The report comes from South Korean technology news website etnews, which says that Samsung is planning to launch what it calls ‘QD-OLED’ TVs. This should mean that Samsung’s TVs should be brighter and more colourful than traditional OLEDs, while still benefiting from a super thin and energy efficient design. It’s thought that Samsung has already crafter two prototypes using the technology, one sporting a 55in panel, and the other sporting a 66in.

Unfortunately, despite the prototypes, Samsung is supposedly not yet ready to show off its technology to the public. It’s claimed that there are currently problems with the displays which centre around unwanted light escaping from the blue OLED and impacting colour tones. If Samsung wants to beat LG at its own game, then it’s clear that the manufacturer will have to pull out all the stops.

According to the source, “Samsung does not recognise the current OLED TV technology used by other brands as true OLED TV technology because it uses colour filters and white pixels. We are working to evolve QD-OLED into a new technology that takes advantage of the strengths of Quantum Dot technology and compensates for its drawbacks.”

With Samsung set to announce its first TV with Bixby voice control at a special ‘Unpacked’ event in March, it would have been the perfect time to show off the new technology. Unfortunately, it looks like we won’t be seeing it until IFA in September at the earliest. 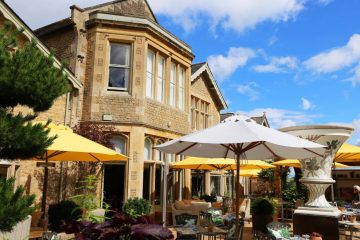 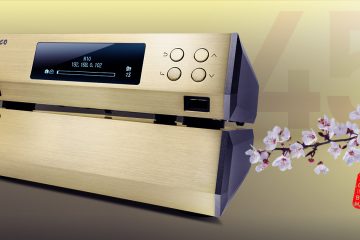