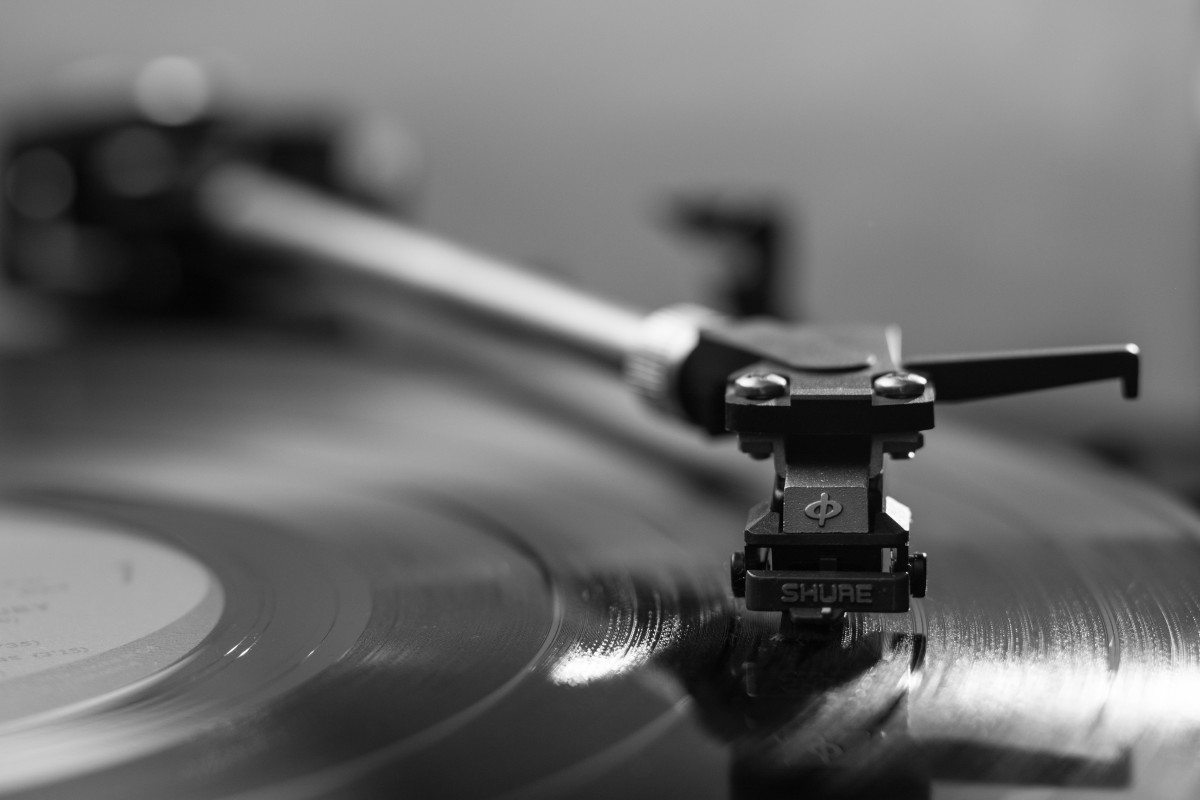 Could The Popularity Of Vinyl Be Reaching Saturation?

Vinyl has seen its sales grow exponentially over the last few years, but could it be reaching a saturation point? Well, if the sales of turntables are anything to go by, then it seems that those that want to enjoy the clarity of vinyl are already buying it.

The dip in turntable sales shouldn’t be seen as a catastrophe for vinyl. After all, HMV estimates that 2017 was the biggest year for the format in 30 years, with four million records sold. It does show that vinyl may have a relatively small, but dedicated following, however.

According to the Gfk’s research, turntable sales dropped 5% in 2017, which wasn’t as drastic as the drop in the volume of Blu-ray players that were sold throughout the year. In fact, compared to 2016, Blu-ray sales were down 33%, despite the increased availability of 4K models.

Despite a drop in the number of Blu-ray players sold, 4K TVs continue to thrive in the marketplace. That’s not all too surprising since the technology has become the standard resolution available on the shelves.

Elsewhere amongst a standard home theatre set-up, soundbars continue to dominate the landscape. In fact, 95% of the home cinema market is said to be taken up by soundbars. That leaves just 5% available for other products such as hi-fi separates and loudspeakers, which have continued their downward spiral since 2012.