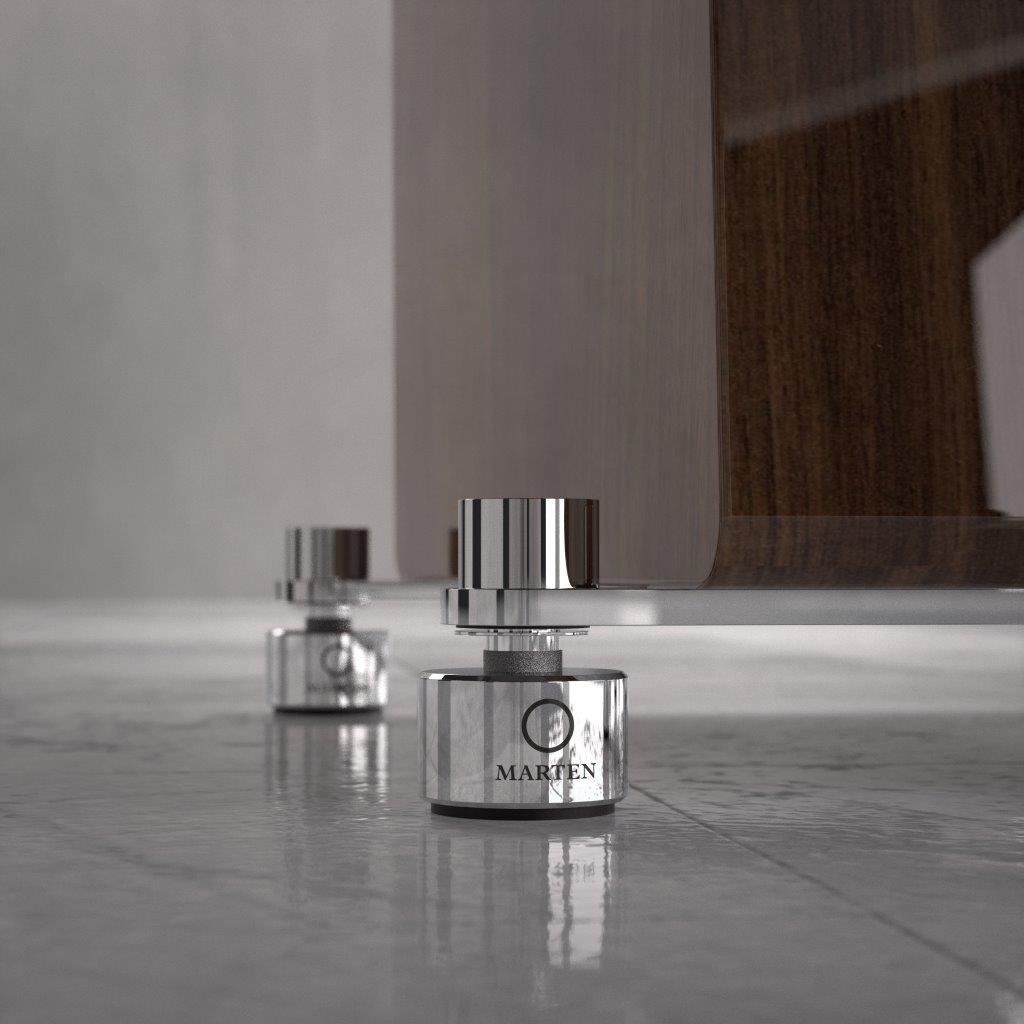 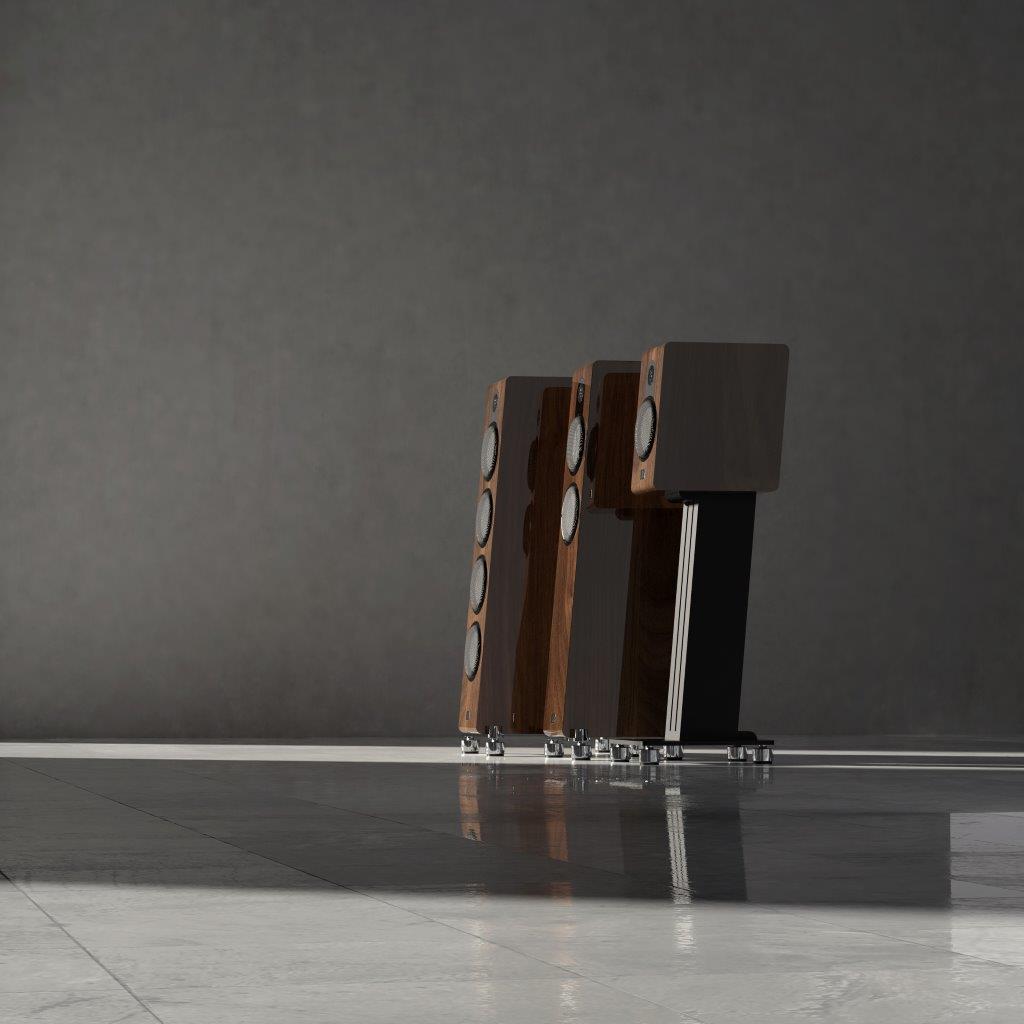 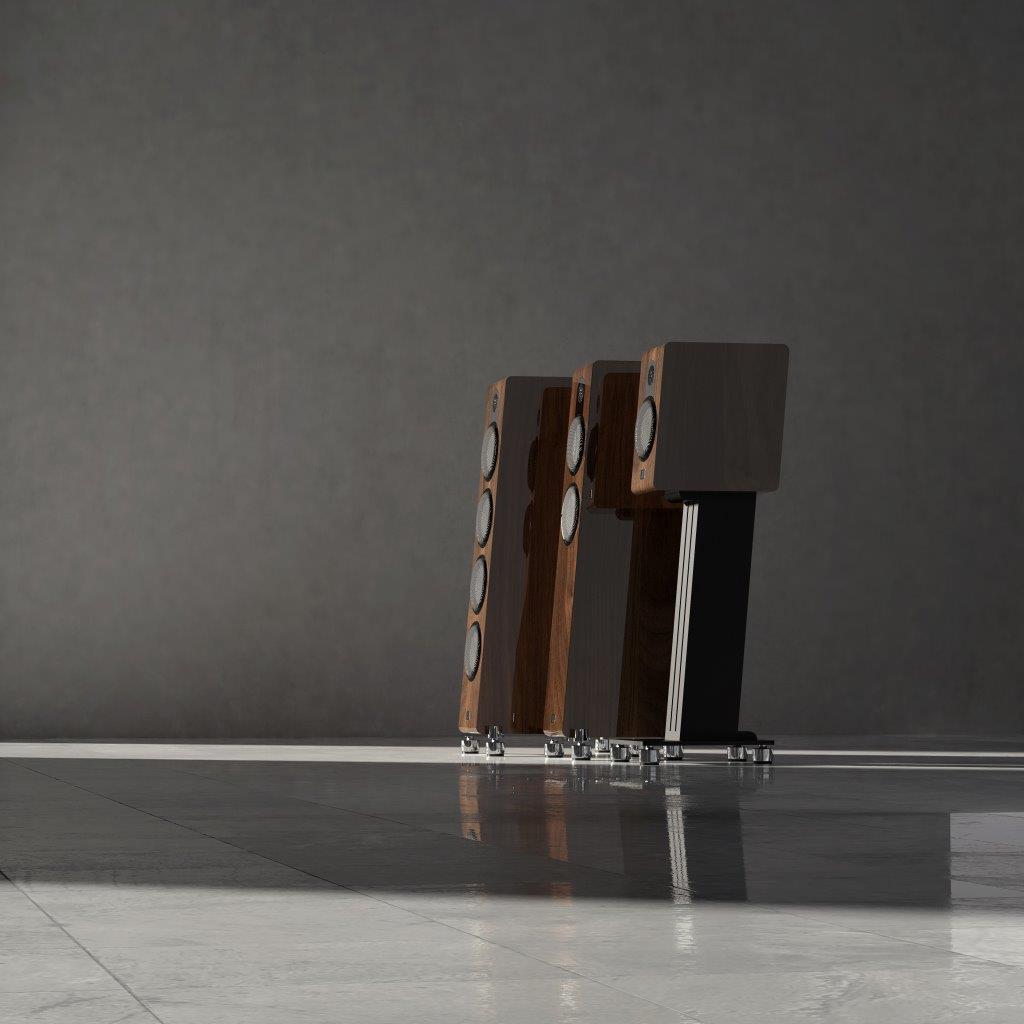 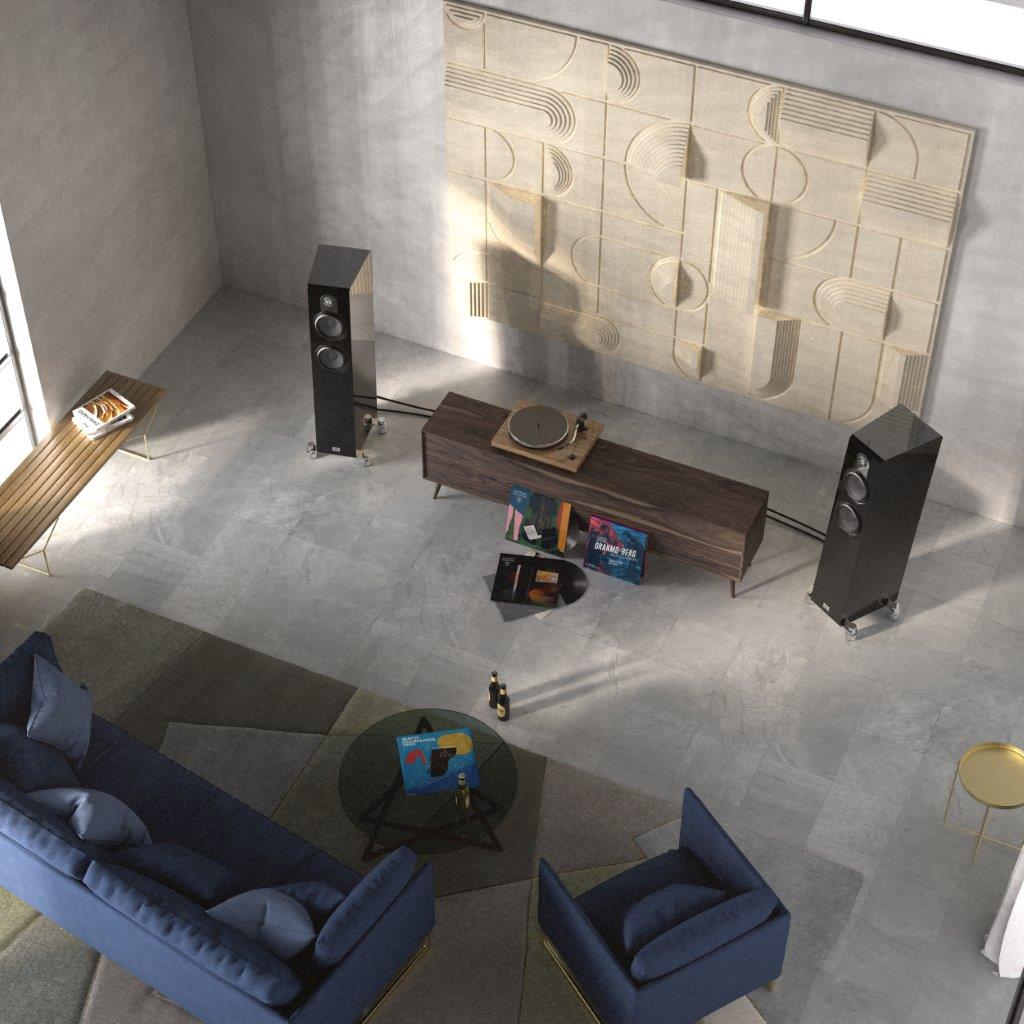 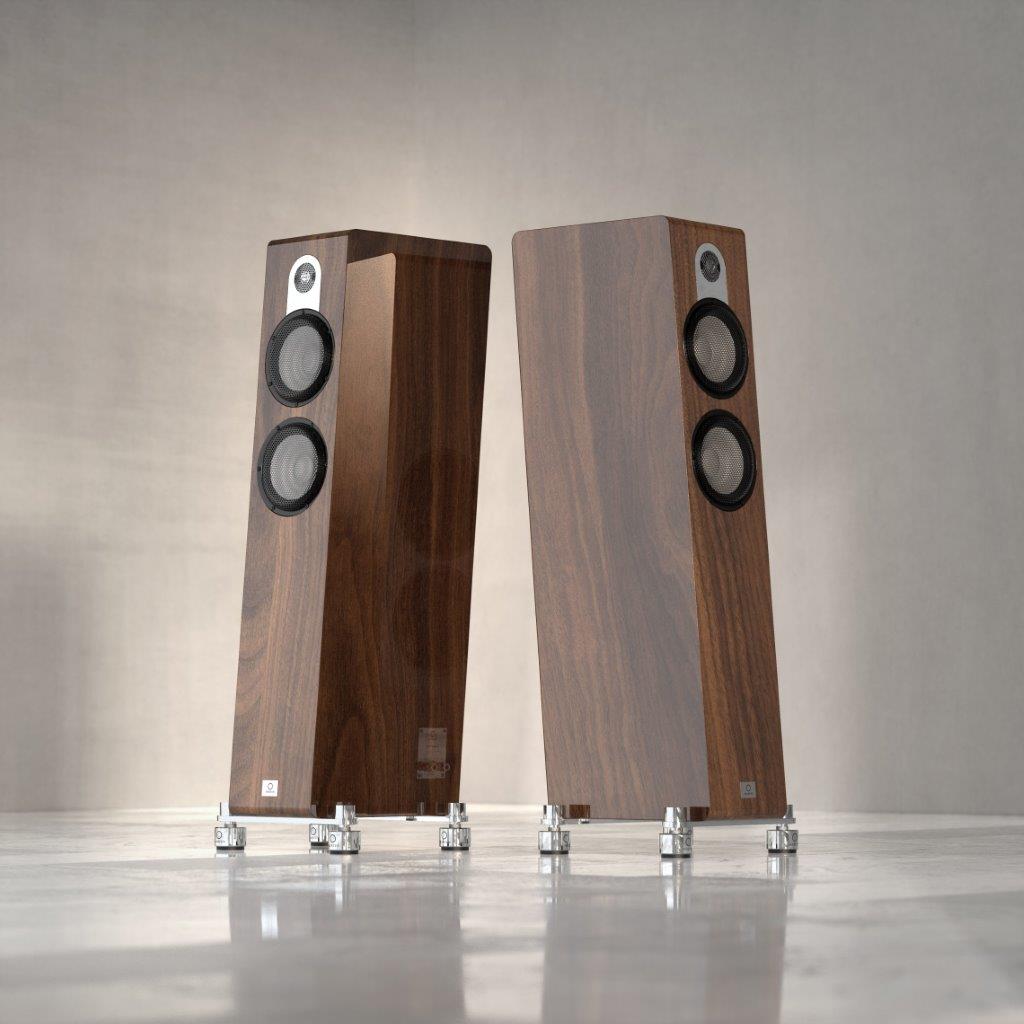 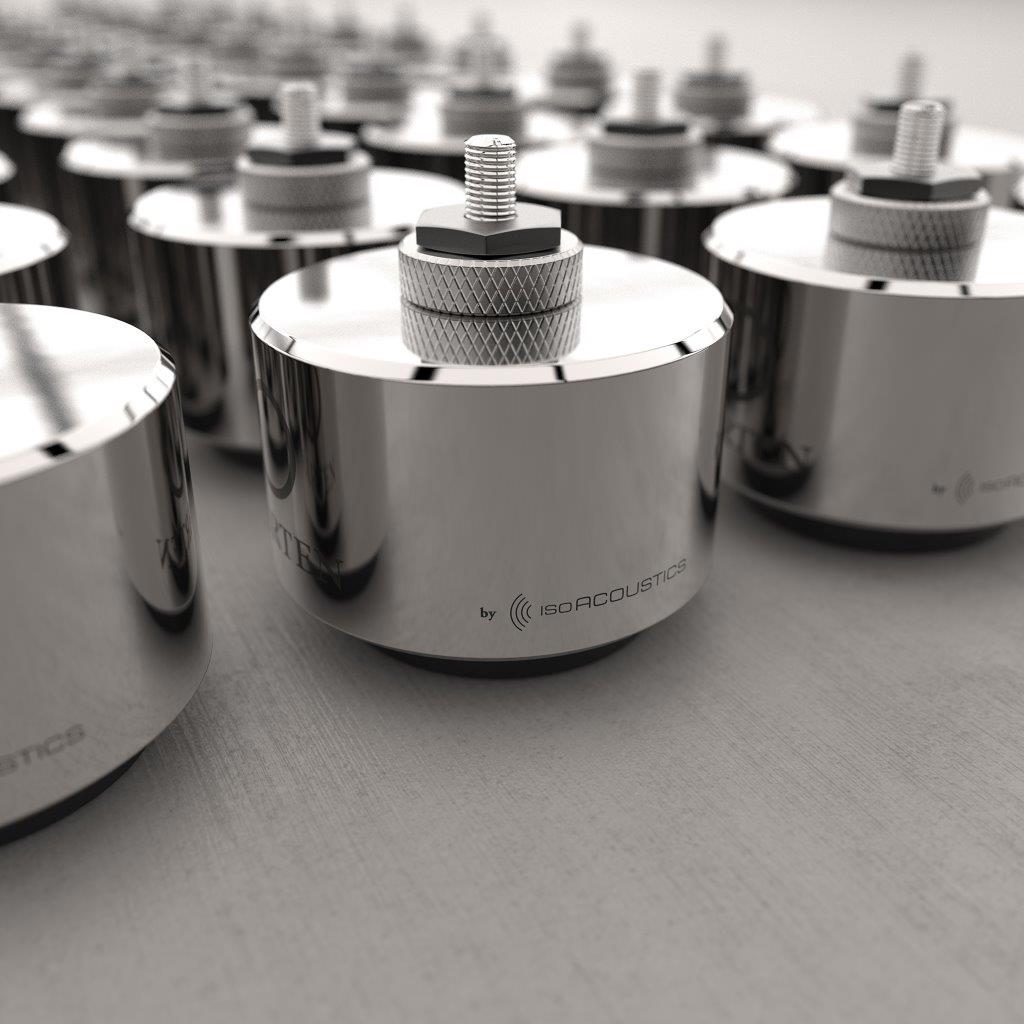 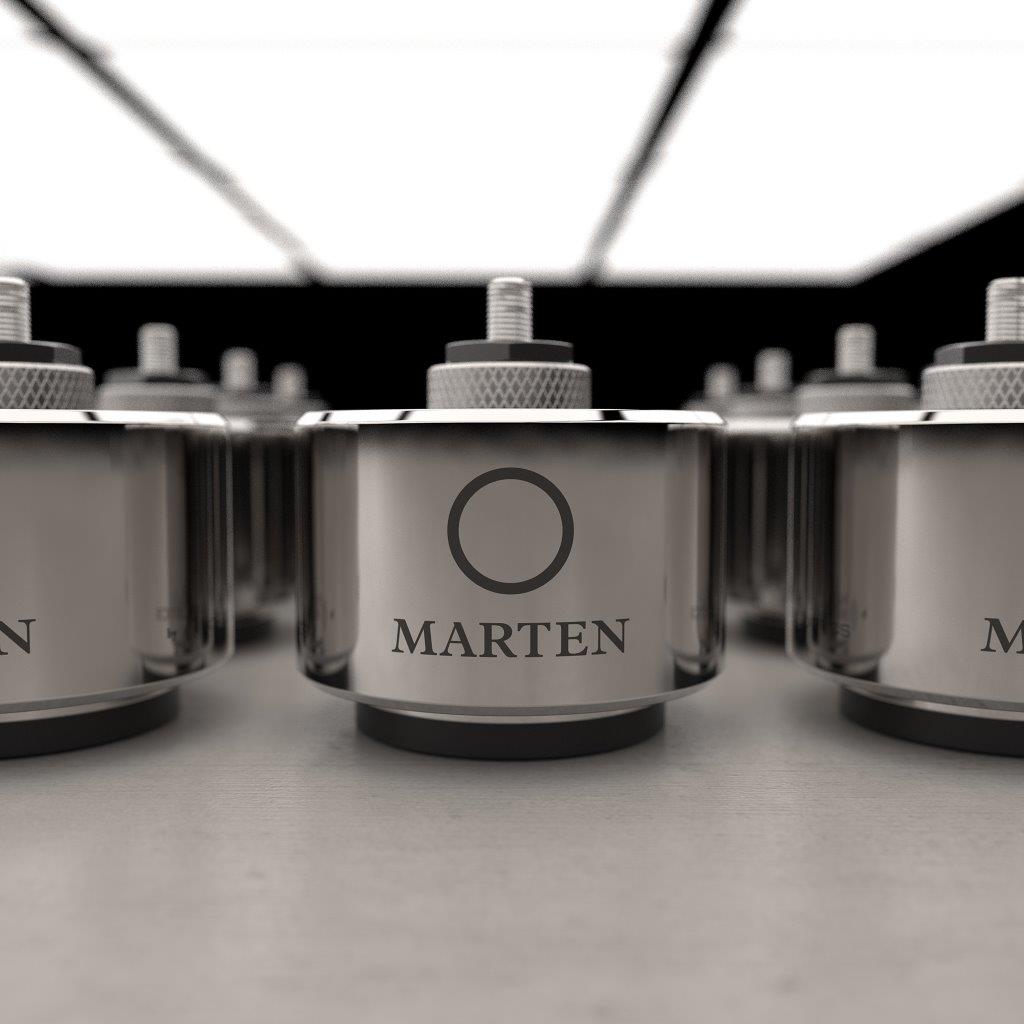 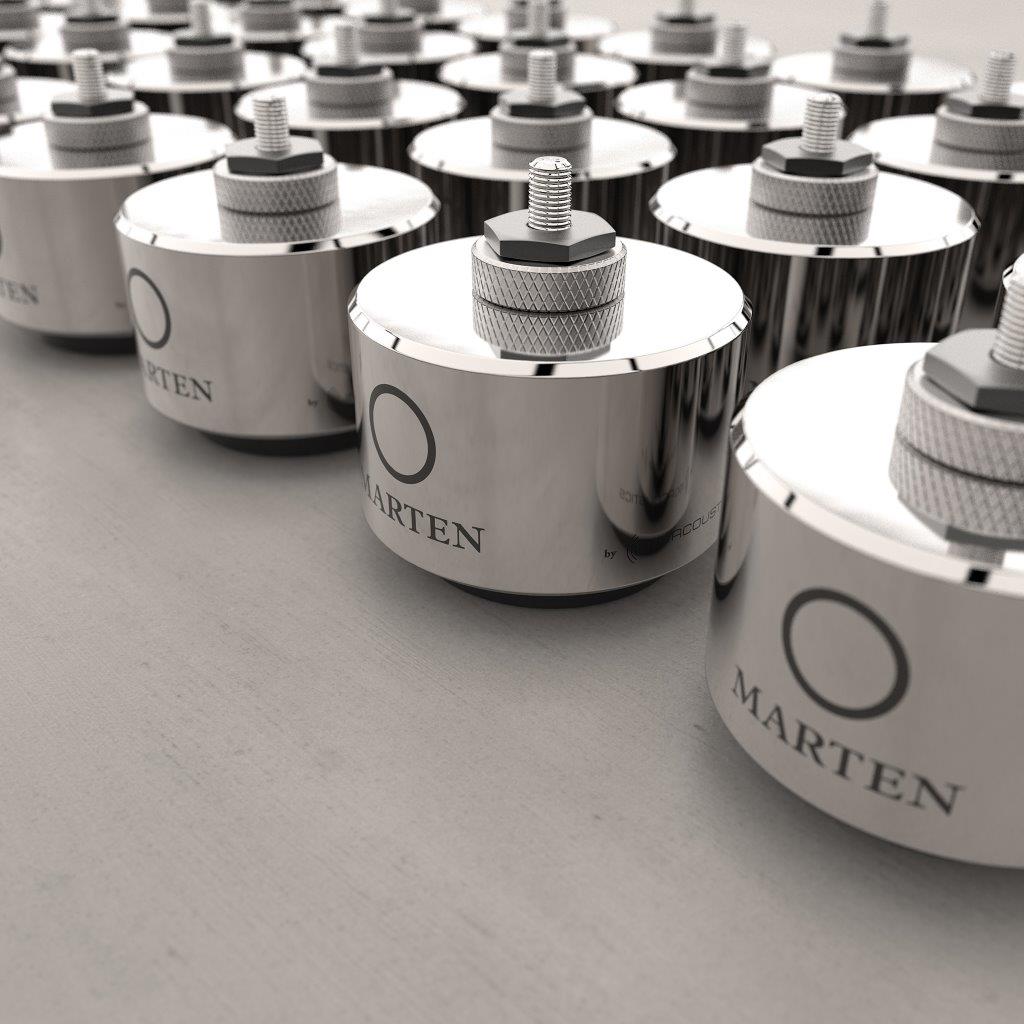 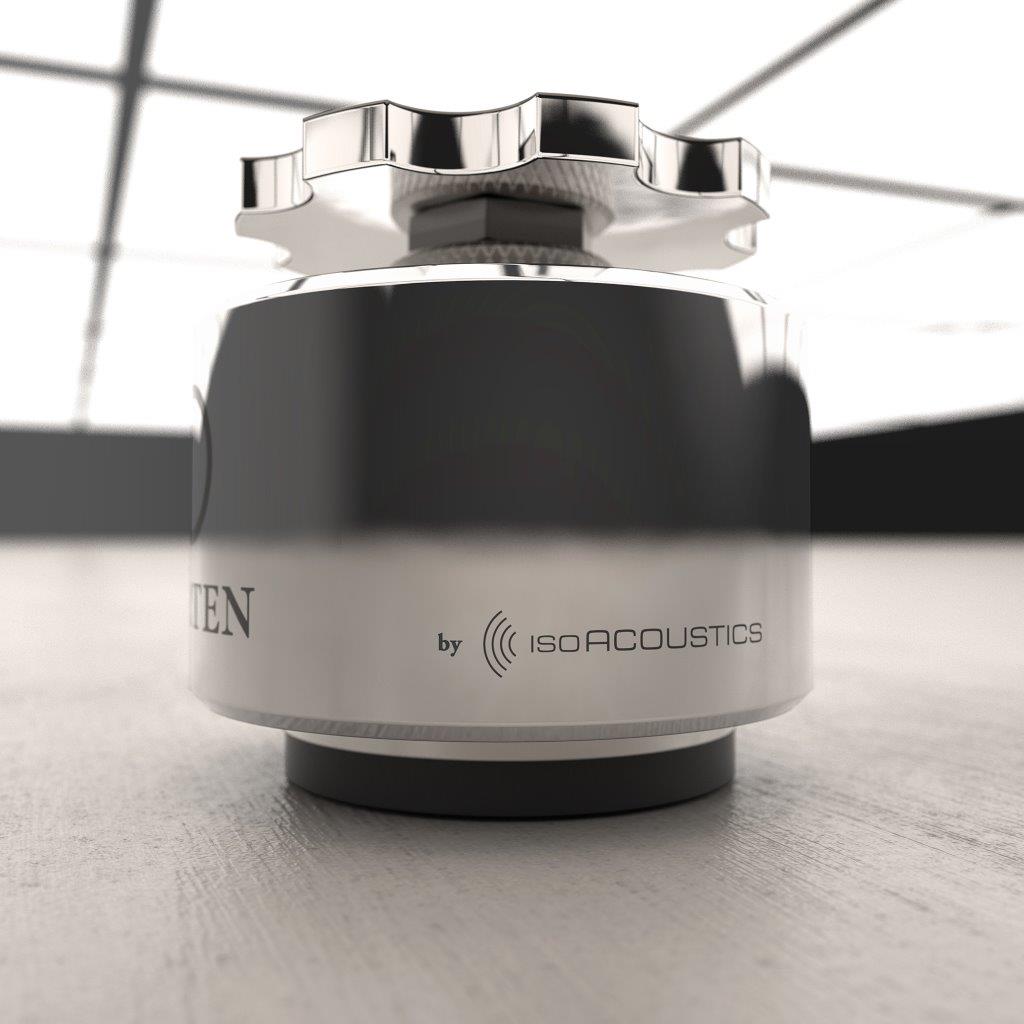 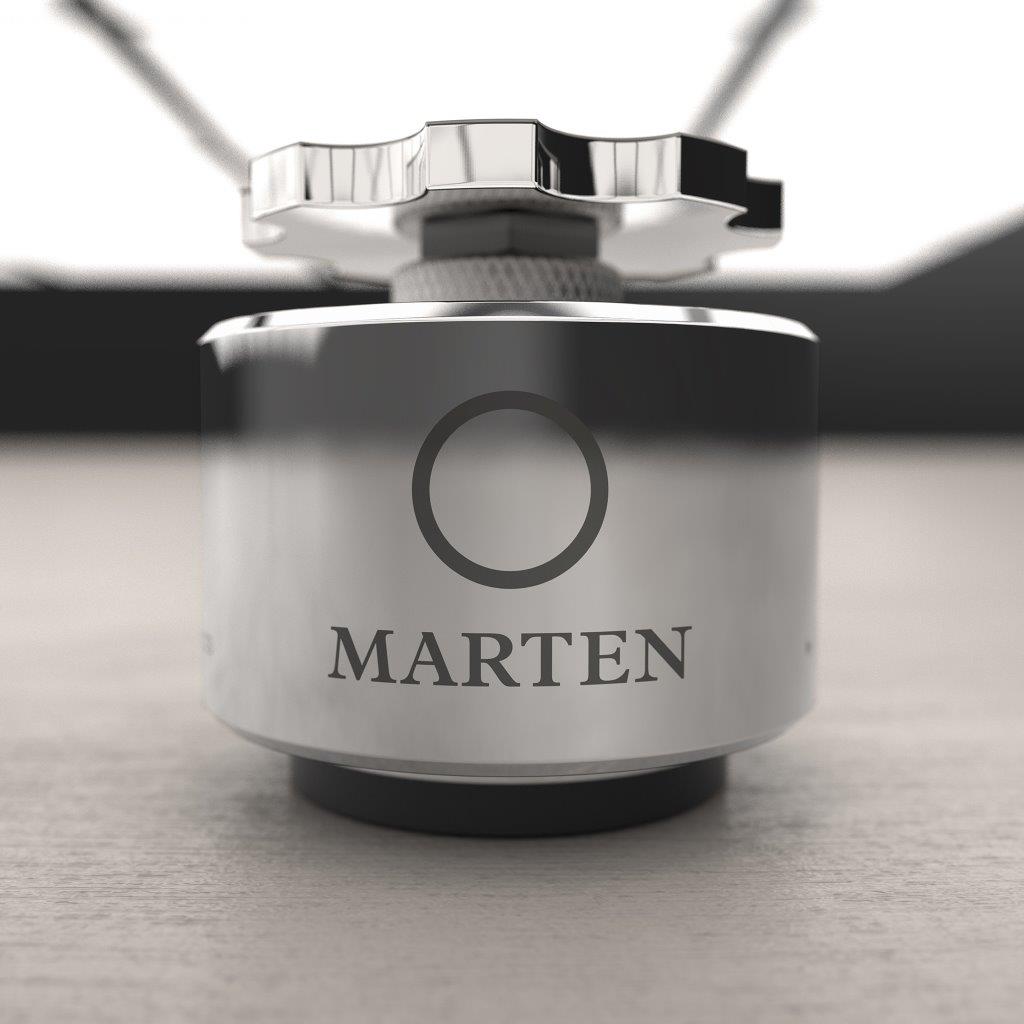 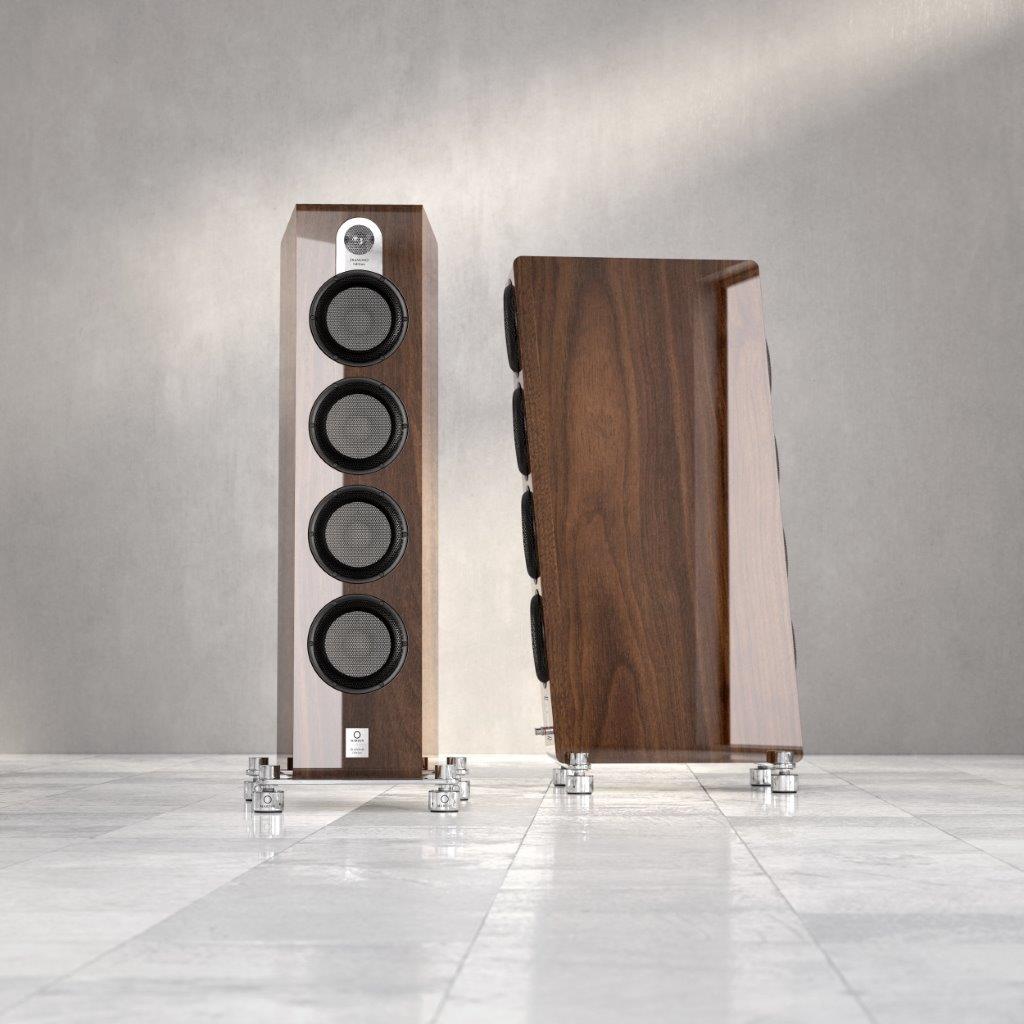 Marten, the Swedish premium loudspeaker company for high-end audio, and IsoAcoustics, the superior acoustic isolation manufacturer for home and professional speakers, are teaming up to announce the new Parker series of loudspeakers: the Parker Duo, the Parker Trio, and the Parker Quintet.

Originally slated as an update to the Marten Heritage line, Marten’s improvements were deemed too significant not to merit a whole new series. The Parker series upgrades include a full complement of custom drivers, passive radiators, resonance-free cabinets, a multi-diverse crossover technique, and newly designed Marten Isolators created by IsoAcoustics.

The Marten Isolators complement the new line of speakers as they manage the boundary condition between the speaker and the supporting surface. This reduces the transfer of energy both to the floor and reflecting back to the enclosure, which leads to improved sound clarity and definition.

The Marten Isolators are designed to provide a stable foundation for the Parker series, allowing the speakers to deliver remarkable three-dimensional stereo imaging and clarity regardless of the floor construction. The acoustic performance and aesthetic design of the Marten Isolators compliment the beauty and performance of the Parker series and will be available with all Marten speakers.

“Ever since I first heard Marten speakers, I’ve been a fan of their sound and beauty,” says Dave Morrison, Founder of IsoAcoustics. “I have a deep respect for the choice of materials, quality of construction, and sophistication that Leif Olofsson and the Olofsson brothers have created with Marten. I am delighted they recognize the enhancement that IsoAcoustics isolation technology provides.”

“Marten and IsoAcoustics share the same philosophy of uncompromising realism in audio production,” adds Leif Olofsson, Founder and Chief Designer for Marten. “These are the first pair of Marten speakers to feature IsoAcoustics dedicated isolation technology; I know listeners will be blown away by the remarkable difference.” 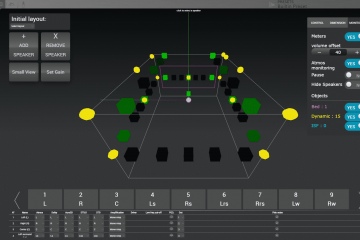 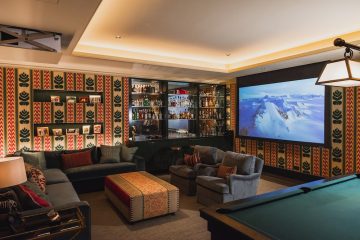