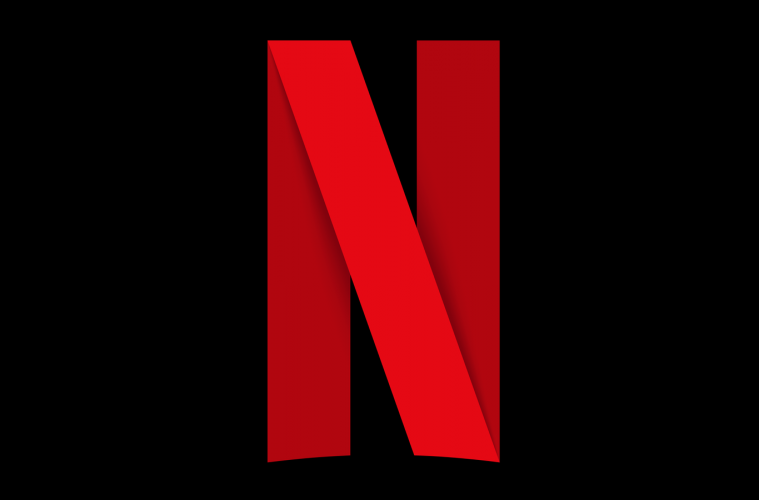 Netflix already offers Ultra HD and HDR streaming on its platform, but it seems the company wants to push the feature a little more. Investing in high quality content is expensive, however, meaning Netflix will have to find a new revenue stream. Thankfully, the company has come up with a new plan to generate some extra cash with a new Ultra tier popping up in some European countries.

So, what do you get with this new Ultra tier? Well, as the name suggests, users will gain access to 4K UHD and HDR content, which they’ll be able to view on four screen simultaneously. That may sound similar to the current Premium plan, which is why Netflix could be looking at reducing the number of screens that can view content on that plan. Those in Italy who have already begun seeing the new Ultra plan have reported that the Premium plan has cut the number of screens to just two.

Netflix hasn’t confirmed the roll-out of its Ultra plan yet, so this could be just a trial to see if there’s interest there.