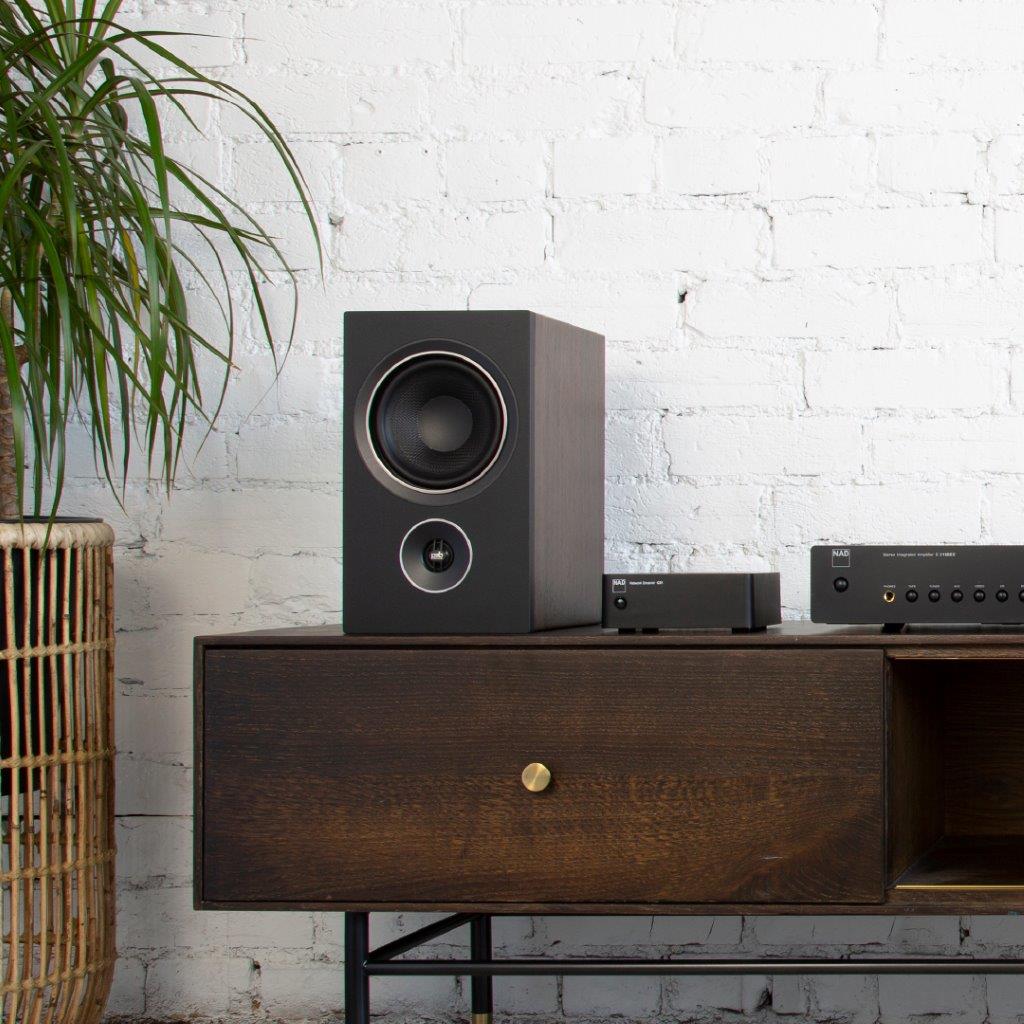 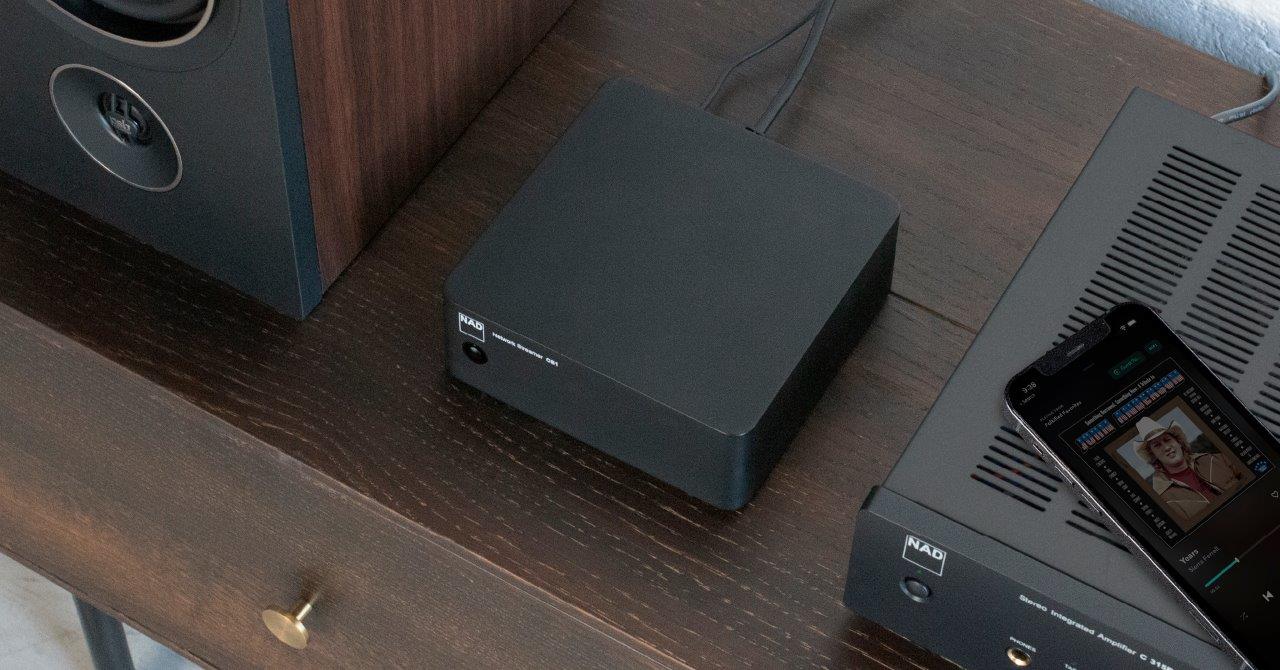 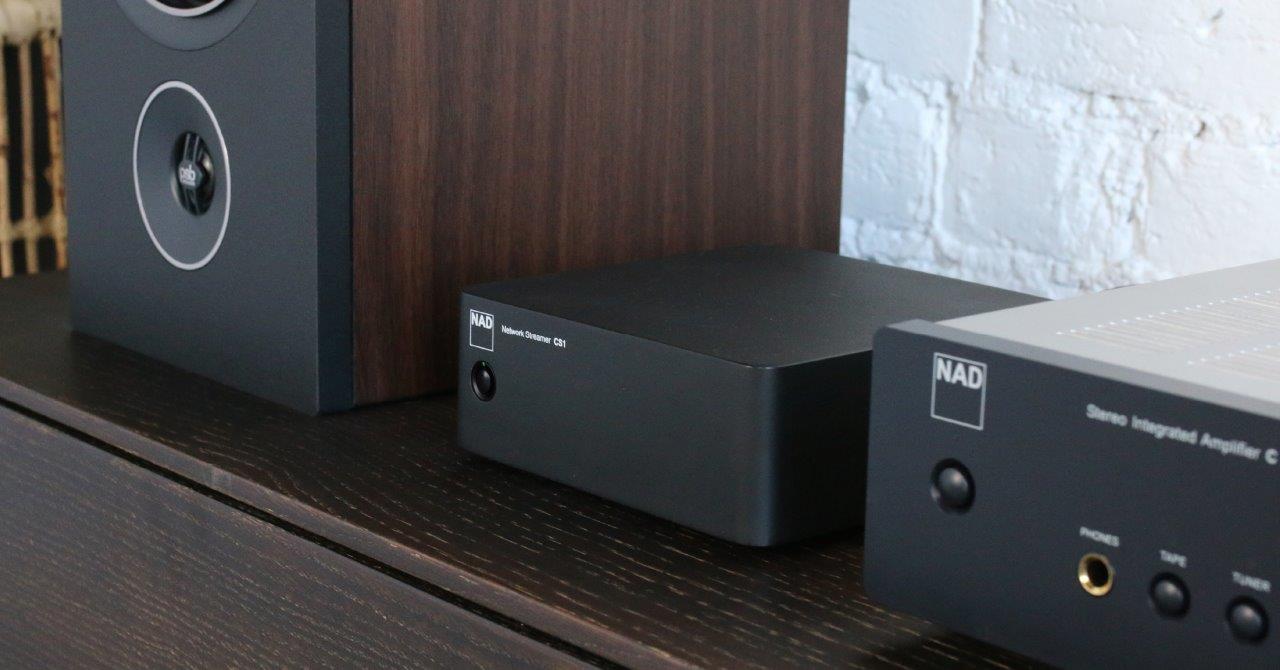 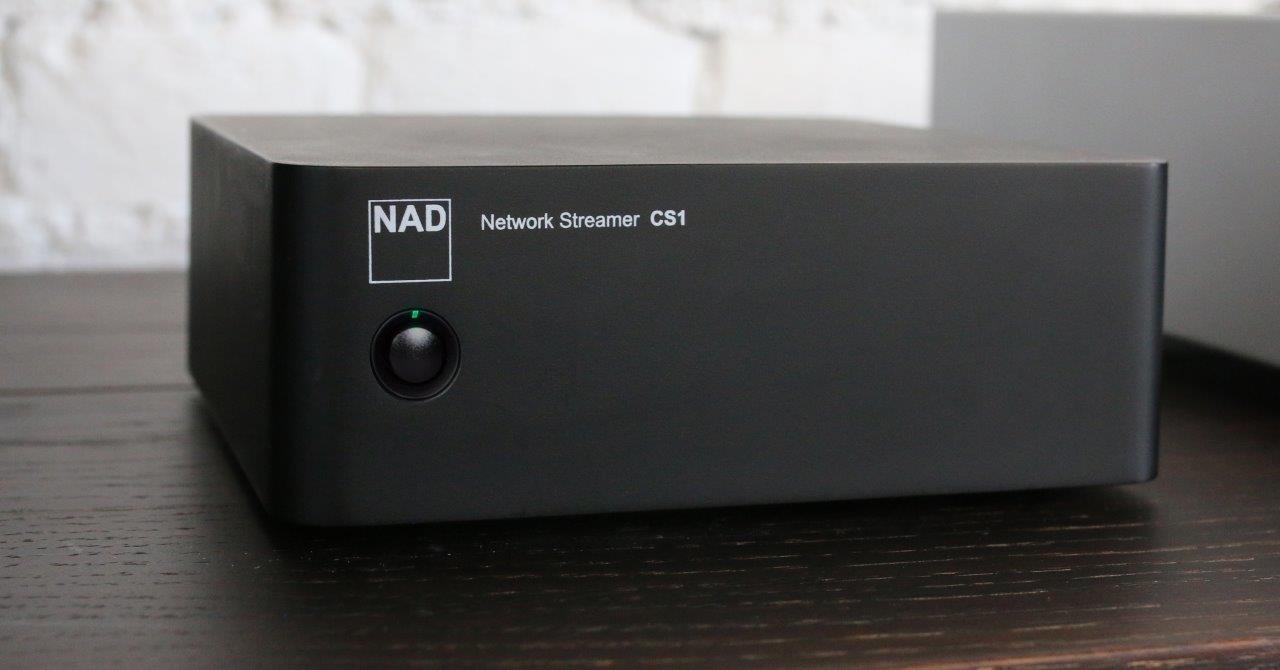 The NAD Electronics CS1 Endpoint makes it easy to add audiophile-grade streaming to any sound system.

NAD has announced the NAD CS1 Endpoint Network Streamer, a compact, minimalist design that makes it easy to add streaming capability to any music system. The CS1 will be available in retail and from the company’s website, with a retail target price of £299 from March 2023.

Employing audiophile-grade components, the NAD CS1 can play high-resolution audio up to 24-bit/192kHz. It features Bluetooth, Ethernet, dual-band Wi-Fi and supports the most popular streaming and casting protocols, including Apple AirPlay 2, GoogleCast, Spotify Connect, Tidal Connect and Roon. Certification for network sharing via DNLA/UPnP protocols expected to be complete with retail available of CS1 in March 2023. That means listeners don’t have to install a dedicated app to use the CS1; they can control playback with the music apps they use every day.

There are many ways to play music through the NAD CS1 Endpoint Network Streamer. Listeners can use Bluetooth to pair the CS1 with a smartphone, tablet, or computer. The CS1 offers many options for playing music over a home network. Listeners can use AirPlay 2 to stream CD-resolution audio from any app on an iPhone, iPad, or Mac, or from an iTunes library on a Windows PC. With GoogleCast, users can cue up music in any Cast-enabled app on a mobile device or personal computer, then transfer playback to the CS1.

Spotify Connect and Tidal Connect users can cue up music in the apps for those services, then easily transfer playback to the CS1. Roon subscribers can play music from their digital libraries and from streaming services with resolutions up to 24-bit/192kHz.

The NAD CS1 Endpoint Network Streamer delivers the audio performance for which NAD is renowned, says the maker. It features an advanced differential digital section based on Texas Instruments’ PCM5141 DAC, a design known for its low noise, strong dynamic performance, and immunity to clock jitter. It also has full MQA rendering and decoding capability for playing master quality music from Tidal.

Users can connect the CS1 to their home network via Wi-Fi or hardwire its LAN Ethernet port to their network router. The CS1 has a pair of RCA analogue outputs for connection to a stereo receiver, integrated amp, preamplifier, or a pair of powered speakers. The CS1 also has optical and coaxial outputs for sending digital audio at up to 24-bit/192kHz resolution to powered loudspeakers with digital inputs, or to a home theatre receiver or external DAC.

“Streaming has profoundly altered the way people discover and experience music,” says Cas Oostvogel, Product Manager of NAD Electronics. “The CS1 makes it easy to add streaming to a legacy stereo or home-theatre setup. Or someone could configure a low-footprint system for a den or home office by combining the CS1 with a pair of powered speakers. Streaming doesn’t get simpler than this.”

* Certification in process as of publishing date.