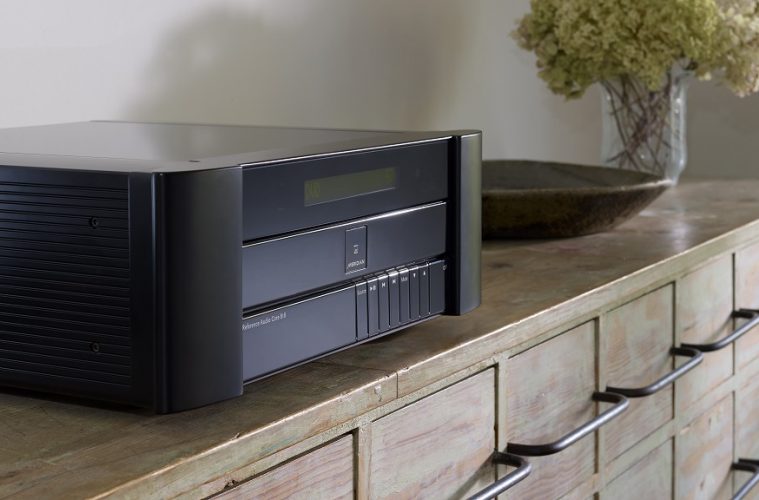 Meridian Launches Its Most Advanced CD Player Ever

Whoever said that CD players were dead certainly was not working for Meridian – as the company has just revealed its latest generation of the 808 and it costs a cool £11,000.

Key features included on the new disc player include the ability to decode Master Quality Authenticated (MQA) sources, which promises to deliver studio quality reproduction via both digital and analogue outputs.

There’s no doubt that compact discs can produce impressive sound compared to some of the digital files available on the market, but the market has been shrinking year on year for over five years and unlike vinyl it does not look like it’s on course to make a comeback.

While not synonymous with CD sales, Starbucks became the first company to ditch the sales of CDs earlier this year and it’s not alone. Linn ditched making CD players back in 2009.

So how can an £11,000 CD player be justified? Well Meridian still believes that CDs have a place in the world and has invested over a quarter-century in developing award-winning players. Audiophiles will also agree that CDs have a sound very different from a simple MP3 or music streamed from Spotify.

Key features included on the new disc player include:

Installers with clients demanding a high-end CD player have the option to buy one off the shelf in either black or another of the 270 Meridian Select colours, or they could opt for the bespoke colour service; which costs an extra £500.

Connecting the Meridian 808v6 to a Sooloos System also promise to deliver the highest possible sound quality from digital media playback – meaning audiophiles will get the best of both worlds.