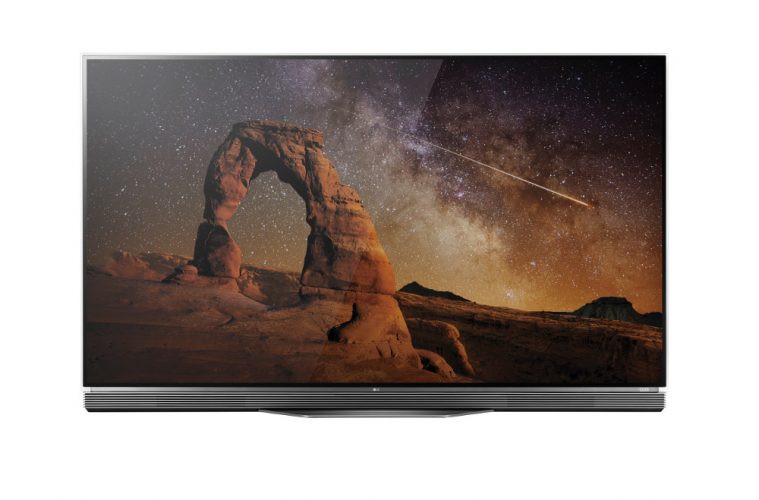 LG says Francis’ praise for OLED TV is the latest in similar endorsements from fellow Academy Award winning directors, such as Ridley Scott, who have also singled out the technology for praise.

In the video, Francis says: “When I first watched Apocalypse Now on LG OLED, I was filled with emotion. Not only because it was so lifelike that I felt like I was back in the director’s chair nearly 40 years ago, but because I was finally able to see the film how I always intended it to look.

“Every scene was so vivid and stunning. Every detail was so perfectly clear and immersive. Many of these details which were originally lost when translated onto screen were now brought back to all their glory.”

This announcement follows the director’s announcement last week that “cinema and television have become the same thing – there is no more ‘television’ as such,” pointing to the inevitability of a mass uptake of day-and-date streaming services.

Using an emissive substance, each pixel of an OLED display can turn on or completely off, a system which has been designed to create strong blacks and wide contrast for images that LG says are crisper and more lifelike.

LG says blacks rendered by LG’s OLED TV are up to 200 times deeper than those of an LCD panel.

LG also points to the wider viewing angle of OLED making it a strong in the home performer.

Francis explained that when filming Apocalypse Now, he was “in the jungle for almost a year and a half. Even looking at the picture now brings back the terrifying moments we had in trying to get the superb picture and photography, all on film, with a host of difficulties.

“Imagine going through all of that and have audiences watch it on televisions that don’t really have the advanced technology to showcase the picture the way I had intended it.

“LG OLED TV is a technology that no other television can match. It brings to the home, or wherever you are lucky enough to have an OLED screen, a picture so vivid, so sharp, with such definition, that it almost doesn’t look like television.”

LG’s 2016 OLED TVs, representing the third generation of its offering of this technology are available in the UK now including 4K performance with HDR including HDR10 and DolbyVision.

“LG OLED TV delivers what industry experts and consumers alike have hailed as the best TV picture quality ever right to consumers’ living rooms,” says David VanderWaal, vice president of marketing, LG Electronics USA. “The innovation of OLED TV, along with advancements such as 4K Ultra HD and HDR, is revolutionising the home entertainment experience and enabling viewers to experience films the way that visionary filmmakers like Francis Ford Coppola meant for them to be seen.”

To bring things full circle and endorsing the great directors’ comparison between OLED and Technicolor technology, LG and Technicolor are collaborating on delivering new content experiences to the home that meet the new UHD Alliance content and display specifications.

Check out the full video below.