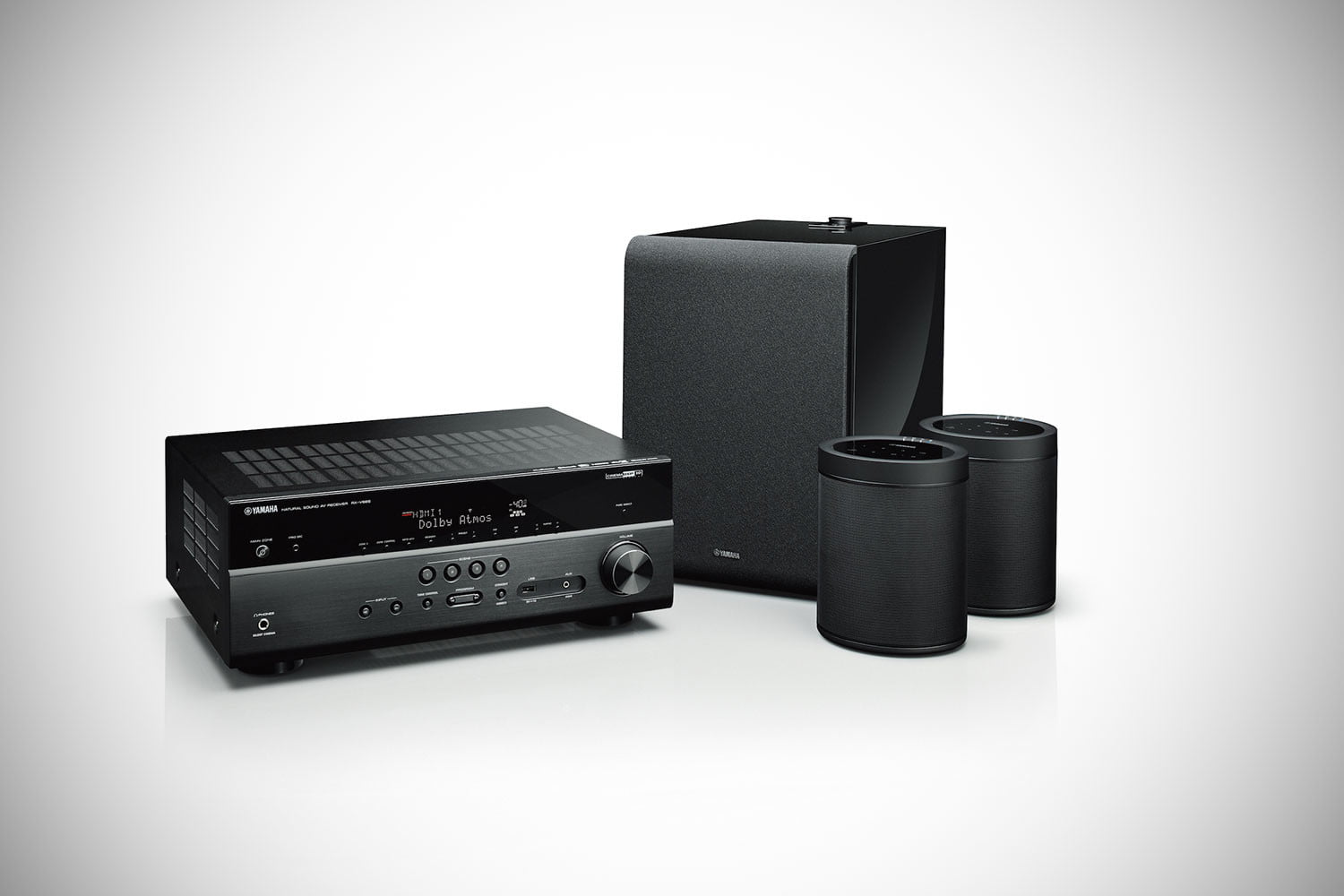 Yamaha MusicCast is gaining support for some key new features that will help it better compete with the likes of HEOS and Sonos. The new features include everything from AirPlay 2, expanded Spotify Connect functionality, Actions on Google, and even eARC.

Available to the 17 home audio products launched in 2018, which includes soundbars, wireless speakers and AV receivers, a new update will bring the immediate support of Apple’s AirPlay 2 streaming protocol; that means speakers supporting Yamaha’s MusicCast will gain the ability to be looped into a multi-room audio system that features other AirPlay 2 devices. In addition, those using Spotify Connect on a free account will finally be able to stream to their MusicCast speakers.

Select MusicCast devices will gain an additional feature on top of expanded Spotify Connect and AirPlay 2, with Yamaha confirming that it’s bringing eARC to the line-up. Devices confirmed to support eARC include:

eARC means that those AV receivers will now be able to play uncompressed audio formats such as Dolby TrueHD and DTS-HD, as well as object-based surround formats, like Dolby Atmos and DTS:X.

If that’s not enough, Yamaha has confirmed that the MusicCast app will also be updated, bringing support for Actions on Google. That means users will be able to use Google Home, Android or iOS devices with the Google Assistant app to control their Yamaha home theatre with voice commands. That’s in addition to the existing support for Amazon’s Alexa voice assistant.

When Will The Updates Be Available?

AirPlay 2 and expanded Spotify Connect support will be available on the following devices from late April:

Those with a MusicCast VINYL 500 turntable should expect the update to hit them later in the summer.

The updated MusicCast app is now available, meaning Actions on Google should be available on all MusicCast devices released since 2015, while eARC support will roll-out later this month to the aforementioned AV receivers.