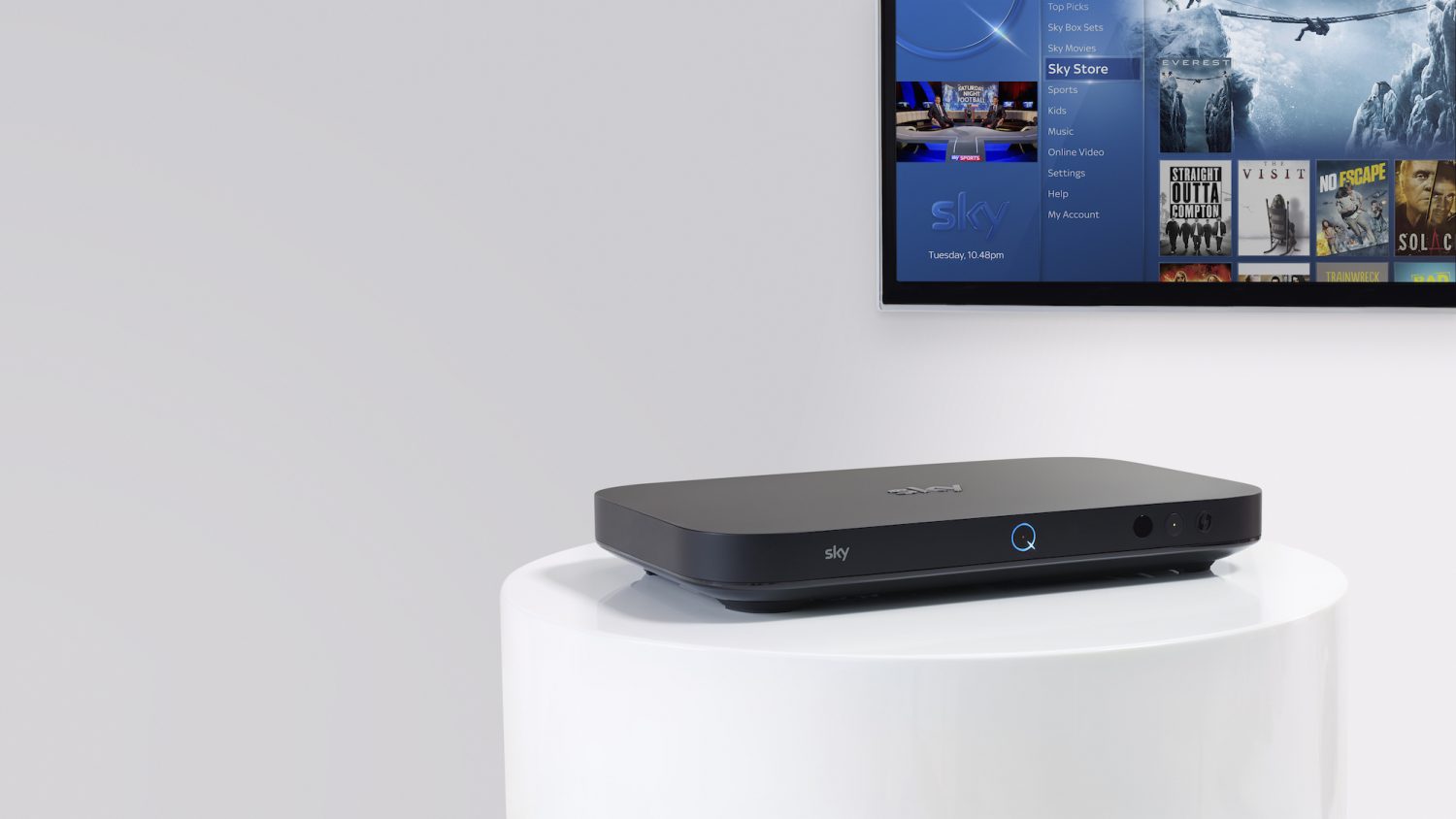 Dolby Atmos is coming to yet another platform, with Sky Q set to receive the 3D audio format later this summer. That puts Sky’s service on par with Virgin’s V6, which came with Dolby Atmos at launch.

Sky’s adoption of Dolby Atmos doesn’t exactly come as a surprise. In a presentation to investors earlier this year, it confirmed that the technology was coming alongside features such as voice control and voice search.

There are now a wide range of speakers that support the Dolby Atmos technology, ranging from soundbars to complete home theatre systems. LG’s latest flagship TV also comes with Dolby Atmos as standard, meaning users have little excuse to not take advantage of the immersive audio format.

For fans of other 3D audio formats, such as Auro-3D and DTS:X, it appears that you’re sadly out of luck. Sky has only confirmed support for Dolby Atmos thus far, and unlike the Xbox One S, which supports all of the formats, it will likely remain the only format supported by the satellite broadcaster.

It’s unlikely that Sky will keep the technology fixated on solely football, however. More and more films are launching with support for Dolby Atmos, while Game of Thrones is also available on the format through a Blu-ray disc. Given Sky’s status as the UK broadcaster for Game of Thrones, the company could begin broadcasting the series in Dolby Atmos, if it so desires.

Sky is just the latest in a long line of companies announcing support for Dolby Atmos. Just last month, Netflix added support for the 3D audio format to some of its apps, while Microsoft also brought Dolby Atmos to the Xbox One via a software update back in April.

While Sky is embracing Dolby Atmos, its newly launched Sonos Playbase competitor sadly lacks the technology. Despite the omission, the partnership with premium speaker manufacturer Devialet should offer Sky customers an affordable entry-point into the high-end audio world.