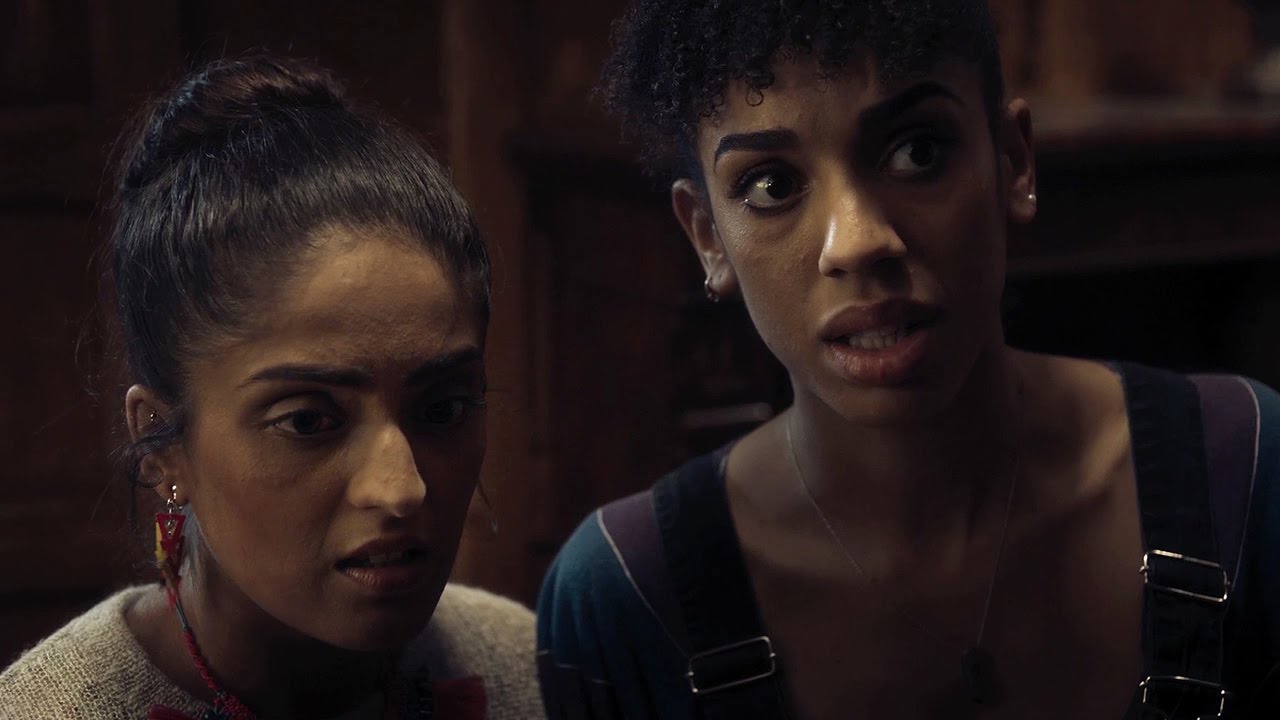 BBC To Deploy 3D Audio For Next Doctor Who Episode

The BBC is to officially trial 3D audio technology as part of the next episode of Doctor Who, Knock Knock. While 3D audio is commonly associated with formats such as Auro 3D, Dolby Atmos and DTS:X, the BBC will be utilising ‘binaural audio’ for the upcoming episode – meaning those with high-end surround sounds won’t be able to experience the added immersion.

Surprisingly enough, recording binaural audio is certainly simpler than mixing in Dolby Atmos and DTS:X. That’s because sound engineers simply need to place a pair of microphones to mimic human ear. This in order to accurately capture the time it takes for the audio to reach the human ears in relation to the three dimensional space.

Humans only recognise sound in a 3D space because of the time it takes sound waves to reach the ear. If a sound reaches one ear sooner than the other, then the brain can quickly determine that the sound is coming from that direction. Binaural audio works by taking advantage of that.

The downside to utilising timing cues for 3D audio is that users need to always sit the same distance from the speakers as the sound was recorded. That’s why for the BBC’s trial of binaural audio – it will only work for those wearing headphones. That way the BBC can be assured that everyone will get the same experience, as the speakers will always be in a viewer’s ear.

While almost any pair of headphones will work, the BBC stresses that a standard pair of stereo headphones must be used. That’s because those with artificial surround sound will distort the binaural audio effect, while mono headphones won’t work at all.

While the episode will be available to stream on BBC iPlayer this Saturday, those wanting a sneak preview will already be able to see the difference between the non-3D audio version and the binaural audio version. CE Pro Europe has embedded the two clips below, let us know in the comments if you can tell the difference.