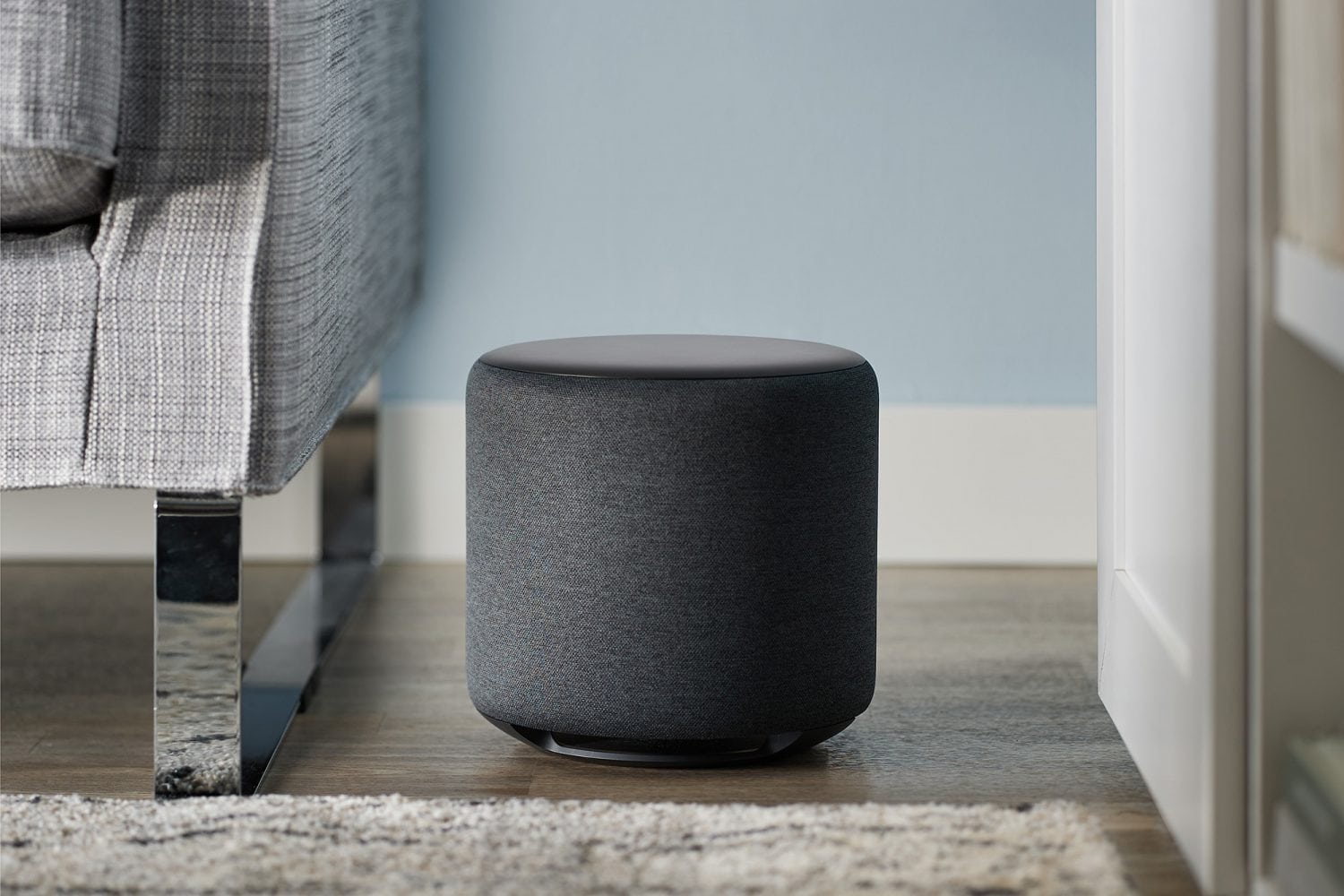 The Amazon Echo is one of the most popular smart speakers on the market, but it’s hardly the best sounding. Thankfully, Amazon has now added a way to build a proper Echo-based sound system, that won’t actually sound half bad. That’s because the firm has released a wireless subwoofer, dubbed the Echo Sub.

Launching in October, the Echo Sub features 100W of power and a 6in downward firing woofer. This is not a standalone speaker, however, and will require being paired with at least one other Echo device. In fact, the Echo Sub can help form a 2.1 stereo setup, which should vastly improve the audio quality offered by Amazon’s smart speaker line-up.

Unfortunately, even with an Echo Sub it’s unlikely that a 2.1 stereo setup made up entirely of Echo speakers is going to sound all that fantastic. In fact, it’s probably just as easy to purchase a better sounding stereo speaker system for the £239.97 price that Amazon’s setup will set you back. It’s then easy enough to just connect an Echo Input, and simply enjoy better quality audio that can still be controlled using the Alexa voice assistant.

Like the other Alexa-enabled products that Amazon has announced, the Echo Sub will officially ship on October 11. Unlike the other products, however, it’s only available in black – although that’s no bad thing, as the Echo Sub is quite a sleek device, that should suit just about any home.