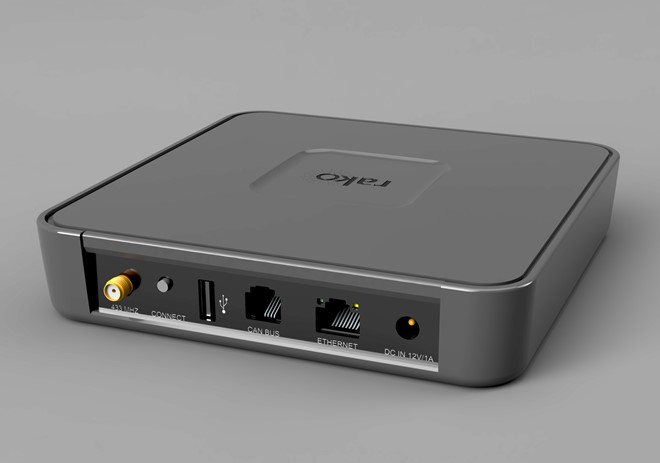 Rako Reveals What It Will Show Off At EI Live! 2019

Rako has revealed exactly what it will be showing off at EI Live! 2019 next month, with the smart lighting control company set to show off three key ranges of products, as well as some major updates.

The new Rako Hub will be available to view at the show, and it promises to move smart home integration to the next level. The all new design features a number of additional functions and enhancements over the last generation, and will be available in two variants – a wireless and wired model.

In addition to the above, the wired Hub features:

The ground-up redesign of the new modular wall controller range enables flexible button configurations (4-12 buttons), LED illumination and plate finishes. Three button sizes allow for a variety of layouts, from a simple on/off and fade, to a mixture of lighting, curtain/blind and audio selections. Black and White button finishes will initially be complemented by a range of metal cover plate surrounds from FocusSB’s Morpheus range. The new design will also allow for premium materials to be used, like quartz and glass. Surrounds can be machined from virtually any solid material, so the options for interior designers to create bespoke wall switches will be almost limitless. Available in both Rako NFC wireless and wired versions, the new controllers are configured using the RASOFTpro programming software.

Samples of the modular range will be on display at EI Live, with normal stock levels expected to be available by Summer 2019.

The new flush metallic range of keypads are a collaboration between Rako and its Indian distributor Vinshek. Built around an all metal screwless flush facia design. This range offers specifiers and end clients a clean uncluttered look for their projects. Six configurable metallic buttons offer scene, curtain/blind and audio control options. Available in both Rako NFC wireless and wired versions, this new range of wall controllers is configured using RASOFTpro. Like the new modular range, it is backward compatible with all existing Rako hardware.

> DALI type 8 – Tunable White fittings are becoming increasingly popular, but integrating them into a control scheme has always been a challenge. A recent update to Rako DALI controllers has now made it possible to both dim and control the colour temperature of DALI-8 enabled light sources. Both the RSR-DALI and WSR-DALI units now support this useful option.

> GoogleHome and Apple HomeKit support have now been added to the Rako Cloud Gateway.

> iOS and Android apps get IPV6 support. Particularly useful with remote access and the UK’s EE network IPv6 rollout. An update will appear shortly on all devices where the Rako app is installed. 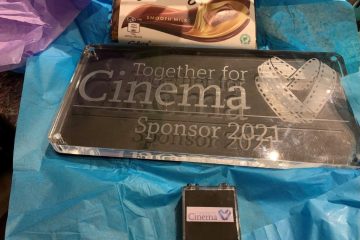 TOGETHER FOR CINEMA AT EI LIVE!