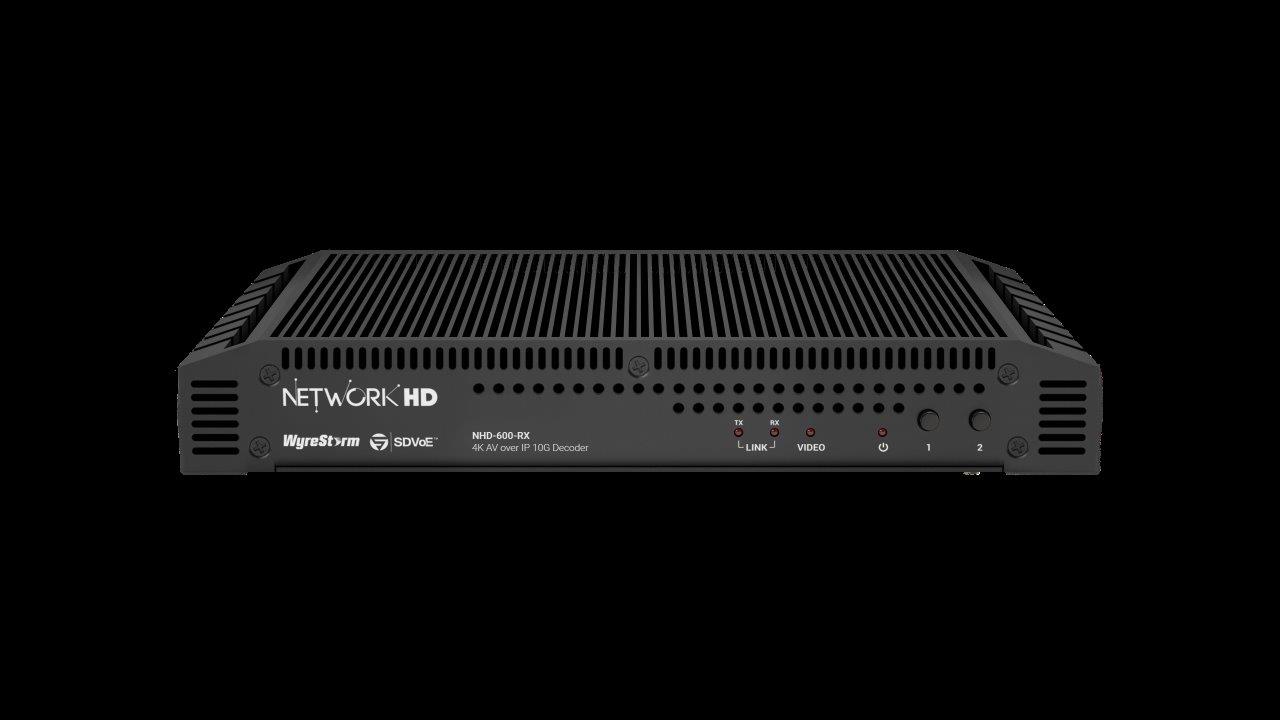 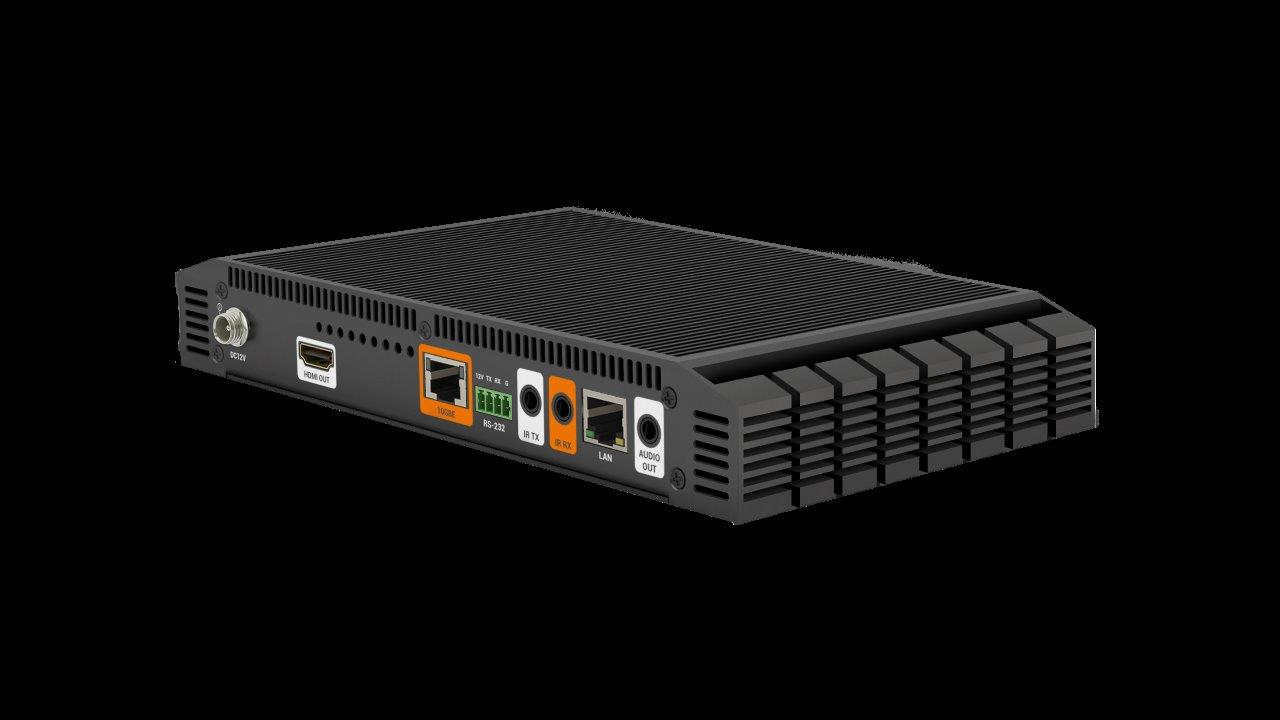 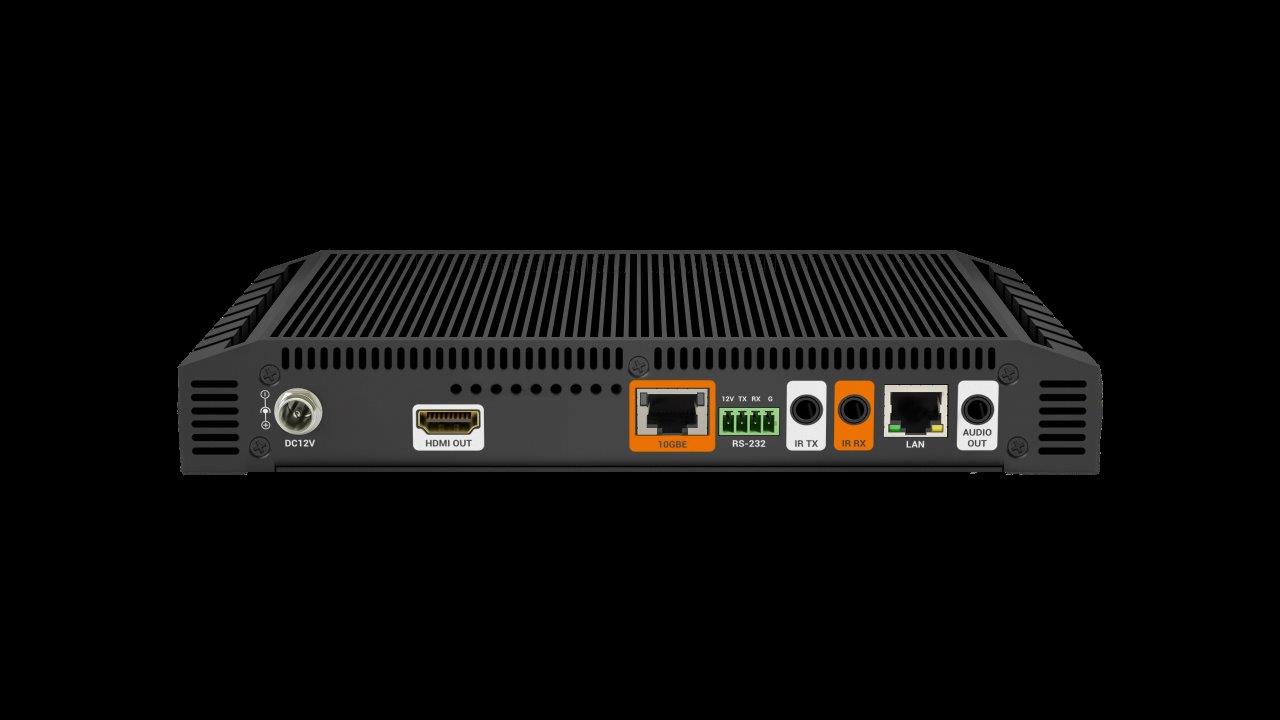 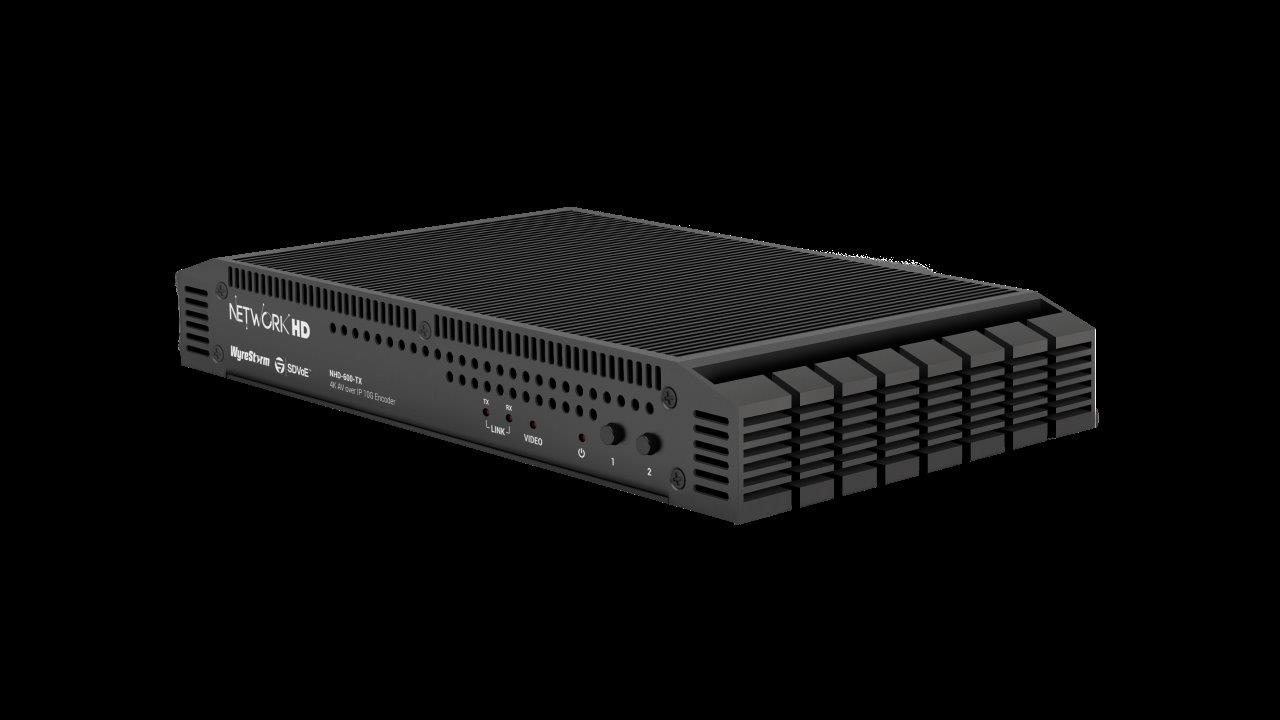 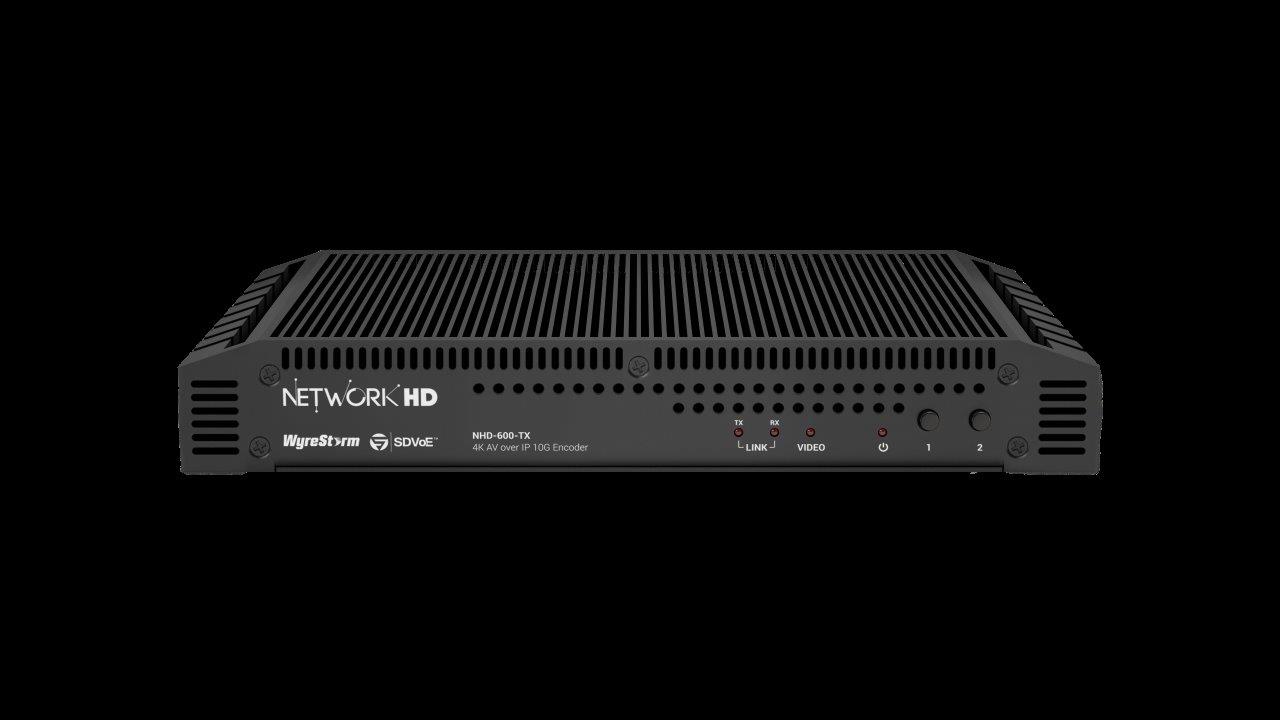 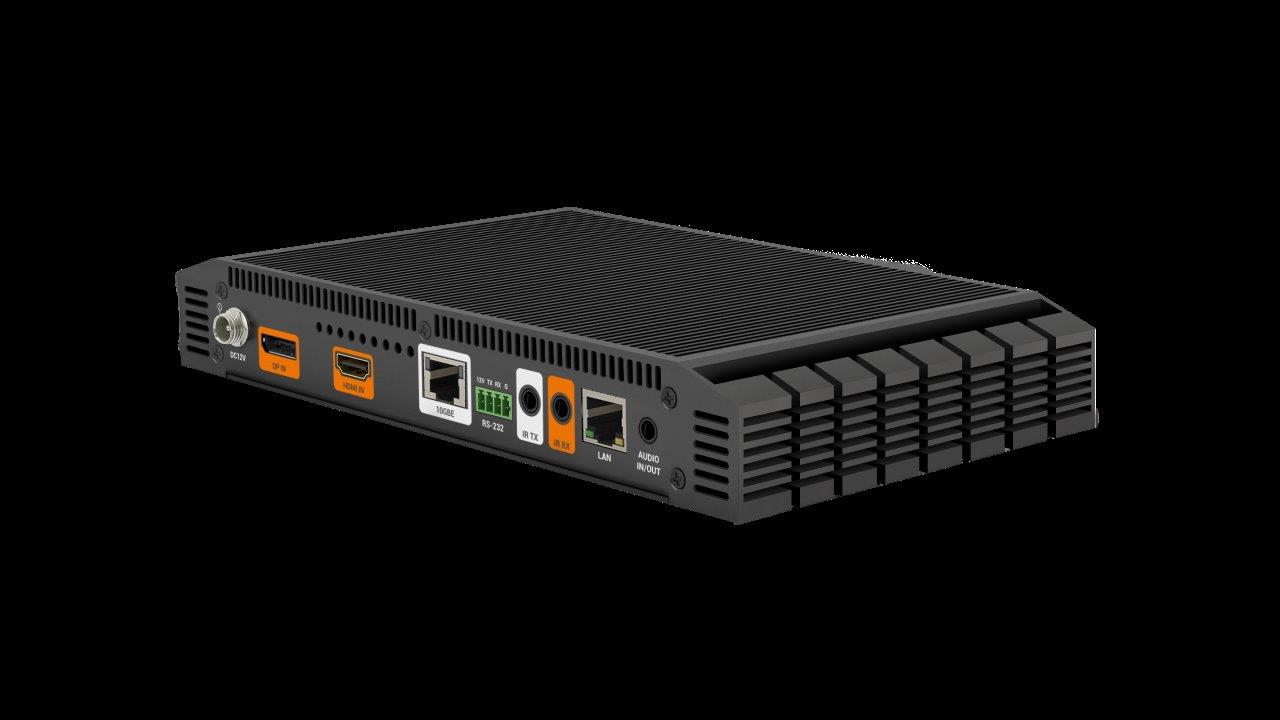 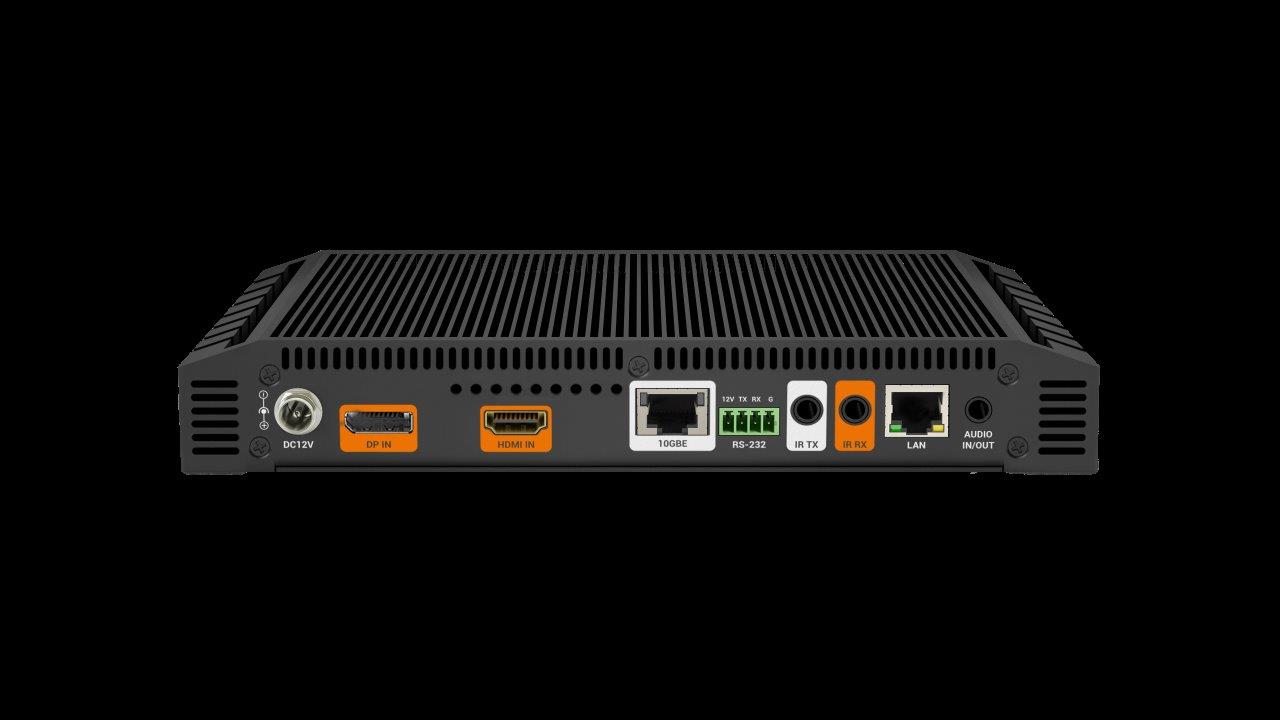 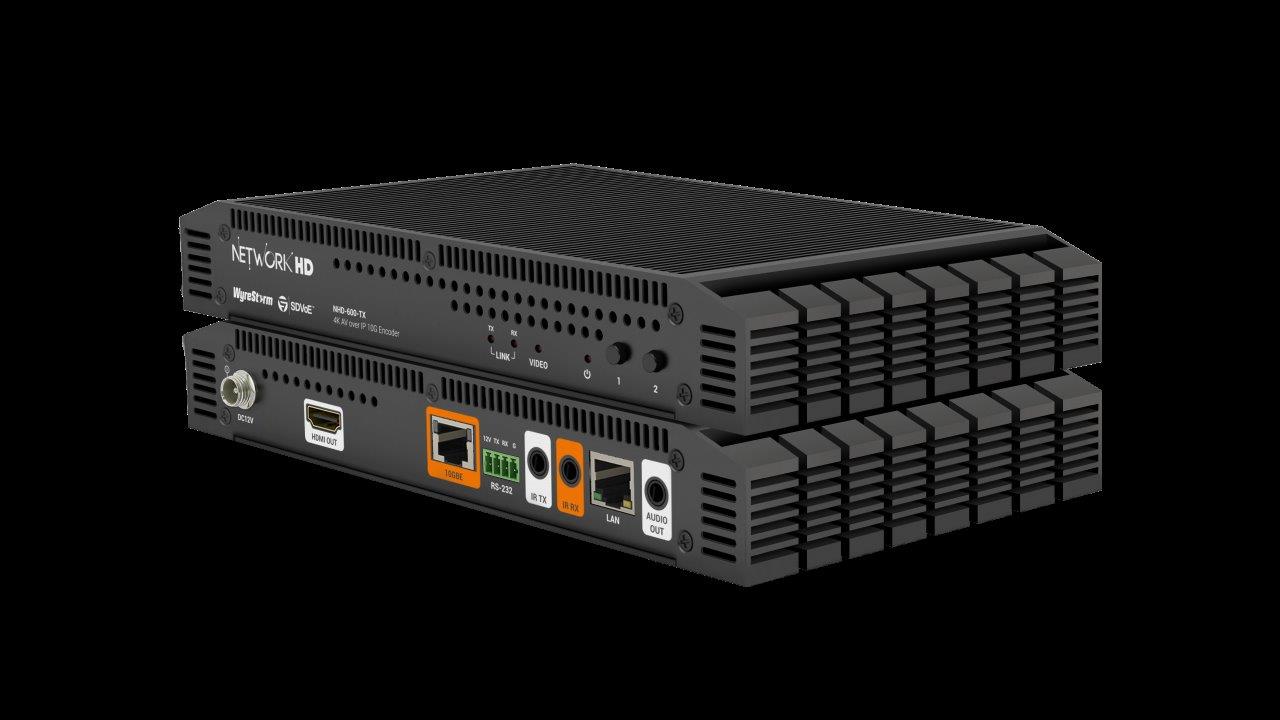 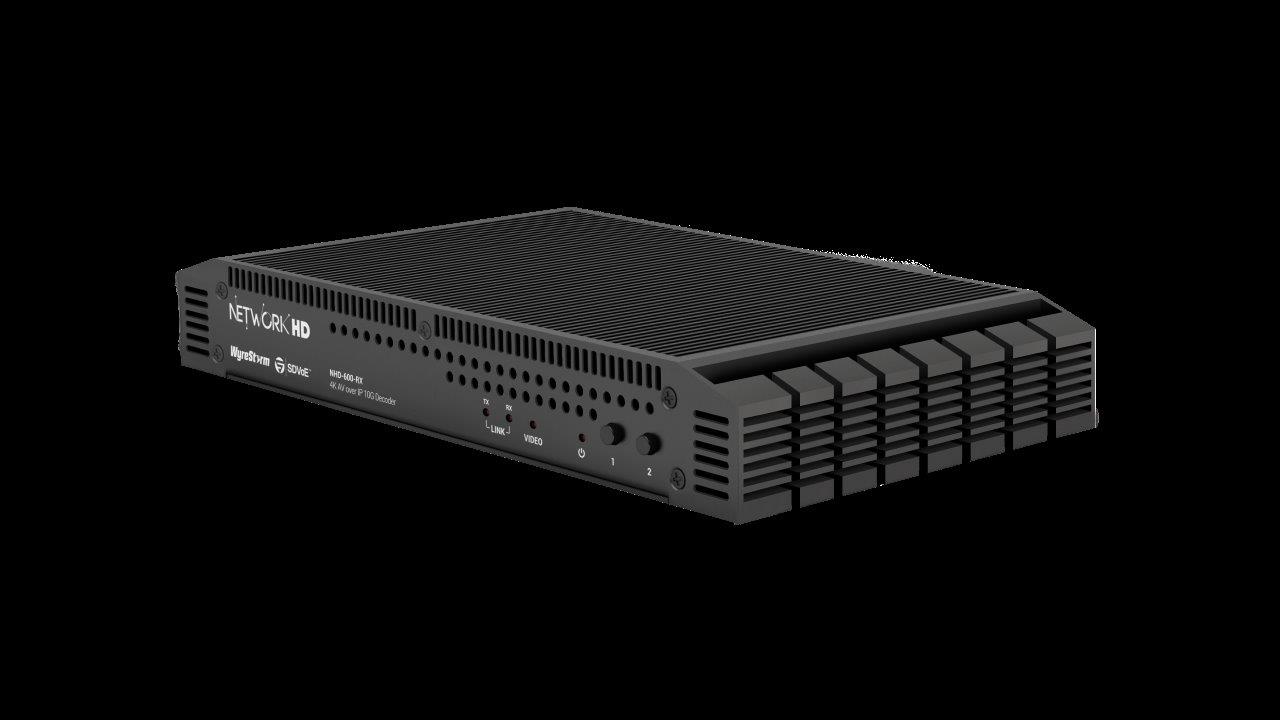 Billed as a residential and commercial solution, WyreStorm says its multi-platform NetworkHD line was developed to counter the misplaced notion that ‘one-kind-fits-all’, by offering integrators a choice of three separate AV over IP technologies.

Adding to its low bandwidth NetworkHD 100 Series HD over 1GbE using H.264 and video wall and multiview-supporting 200 Series, and the low latency 400 Series 4K HDR over 1GbE with JPEG2000 – which both feature the free NetworkHD Touch iPad control app – the 600 Series adds enhancements to WyreStorm’s AVoIP arsenal with a choice of industry focused features for both commercial and residential applications.

WyreStorm director of technology, David Silberstein, says, “As the flagship solution in the WyreStorm’s extensive NetworkHD product line, the 600 Series brings the best picture quality and the lowest latency to the market.

“With support for 4K/60 with HDR and SDVoE-powering a 10GbE network to eliminate compression artifacts, the quality is highest available. The benefits of this are not only felt in specialist or mission critical applications, such as medical, visualisation, and large -source monitoring in command and control applications, but also boardrooms, where real time images can be displayed with no image lag.

“Its extensive feature set means the 600 Series isn’t only limited to commercial applications either. Full compatibility with the latest consumer source and display devices, multichannel audio, and in-built 4K/2K scaling means discerning homeowners can now also have the highest picture and audio quality in every room… period.  And all this with the incredible scalability and linear cost-increase benefits of a truly modular NetworkHD system.

“Because the technology matters, WyreStorm solutions make sure you have the right product for the right application, making every AV project a success.”

600 Series – The Next Generation of AVoIP

The standardised hardware/software platform of SDVoE provides the firepower for the 600 Series. The scalable delivery of mathematically lossless, zero latency ultra-fast seamless switching of 4K/60Hz and HDR using RGB or YUV, along with audio, control, scaling, processing, encoding, and encryption, over 10Gb IP network.

HDMI audio is supported up to any known format (Genlock), as is multichannel audio up to Dolby Atmos and DTS:X, and Dolby/DTS High Definition codecs for breakaway/routing. The 600 also supports audio embedding and de-embedding on encoder and decoder with DAC/ADC functionality, 8ch PCM audio downmix, and the creation of independent audio distribution via analog ports.

When it comes to control, both 600 Series encoders and decoders feature integrated 1GbE pass-through linked to the main switch, with bidirectional, routable RS232 UART and bidirectional RS232 interface with API/driver. IR input on encoders and decoders are also fully routable, with IR output generation and IR input forwarding to the API set to be supported in a Q2/Q3 2018 firmware update.

The firmware update will also see support for video walls up to 5×5, with bezel compensation and independent audio routing, and multi-view functionality, supporting up 32 input streams, available in arbitrary layouts and able to be rescaled, resized, offset and multiplied.

As with all NetworkHD Series solutions, the 600 Series uses the same NHD-000-CTL controller, shares the same universal API and software environment, the same network switch setup, and the same suite of WyreStorm-supplied free third-party drivers.

As an essential part of the NetworkHD family offering, WyreStorm says this unified install and user experience benefits from a very small learning curve, requiring minimal training and minimal effect on support functions. This enables integrators to migrate easily between all NHD Series solutions – so if they’ve installed the NetworkHD 100 or 200 Series, they can install the 400 or 600 Series – and vice versa.

Applications for a Compelling AVoIP Solution

At Home in the Home

Full compatibility with the latest consumer source and display devices means homeowners can have the highest picture and audio quality in every room. In addition to its multichannel audio support, the 600 also features true breakaway for audio in any zone, while also removing concurrent multichannel and stereo issues.

Furthermore, in-built 4K/2K scaling removes ‘lowest common denominator’ issues to enable mixed resolution installs throughout a property – all with the scalability and linear cost-increase benefits of a modular NetworkHD system.

In corporate sectors, the capabilities of the 600 Series make it suitable for research and medical facilities for visual analysis, mission-critical visuals and training and high-end boardrooms and meeting rooms for Multiview. Design and media applications are also applicable, such as graphic/technical design, including printing and photo-graphics, video game development for render playback, huddle gaming, video/film production for use in viewing rooms and render playback, and media broadcast for video distribution.

Multiview combined with video quality and zero latency also make the 600 Series a good match for live events/performances/presentations and House of Worship applications, where support for live cameras, lyrics, emotive imagery, key statements and on-screen text, and video playback are all required.

Government applications include courtrooms and building for high quality content viewing of evidence, medical, research and development, and law enforcement. 600 Series features, such as AES128 encryption on media streams, no missing image quality, extension to multiple buildings via fiber and passive chassis reducing risk of mechanical fatigue are all of particular relevance in mission critical applications.

Of significant importance for command and control applications, the 600 Series’ powerful video wall and multi-view support of up to 32 sources in arbitrary layout combinations, including re-scale, resize, offset and multiply, make it ideal for dispatch and large source monitoring in law enforcement, emergency services and security, as well as video broadcast control rooms.