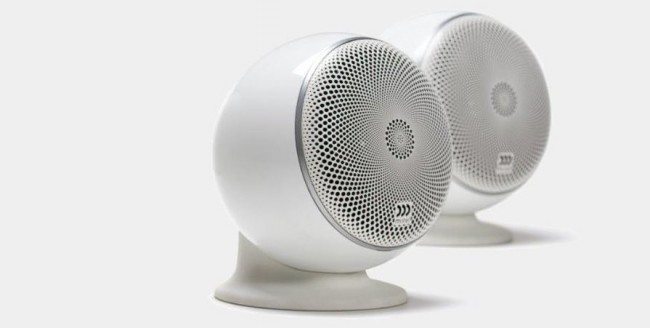 Lears International has announced that it will be offering extensive discounts at EI Live! 2018, with the company announcing that there could be as much as £449 off some products.

Confirming the show deals exclusively to CE Pro Europe, Lears International revealed that it would be offering the following products at a heavily discounted rate:

The Morel SP3 flagship satellite speakers offer powerful stereo sound from a compact package. Typically, the speakers are priced at £395 each, although at EI Live! 2018 they will be just £150 each.

Like the Morel SP3, the SP2 offers a surprising sound for such a compact speaker. It may be slightly smaller, but that’s reflected in the price. Typically, it’s priced at £295 each, while at EI Live! 2018 it will be £95 each.

Motorised Down & Over Fireplace, TV Mount with RF remote

This motorised down and over fireplace TV mount with RF remote allows installers to integrate a TV above a fireplace, and yet still have it displayed at an acceptable level that wouldn’t lead to neckache. This model is typically priced at £999, although at EI Live! 2018 it will be £550.

A combined package of control hardware (control up to three infrared devices) and an initial iPad or iPhone software licence worth £125 & £150, respectively. This will be priced at £137.50 at the show, down from the £270 RRP.

The above special show prices exclude VAT at 20%, are subject to stock availability and carry Lears International’s standard terms and conditions of sale. These prices are only valid if products are ordered during the time of the show.